LOS ANGELES, CA—Los Angeles Mayor Eric Garcetti, having opposed large religious gatherings in his city for the past 7 months, has suddenly reversed course, allowing a large worship service to take place in the streets of the city last night.

Despite the ban on religious gatherings, the worshipers came together to honor their god, LeBron James, in a spontaneous outpouring of love and praise. Worshipers in this religion, rather than singing songs or saying prayers, topple cars and throw things at the police.

"We will make an exception for this group of devout worshipers," said Garcetti. "When I hear their hymns of praise -- shouting things like 'Burn it all down' and 'LAKERS WOOOOOOOO', I am reminded of the great religious history of this city, and I am moved."

The worshipers were not socially distancing or wearing masks for the most part but strangely did not draw the ire of media outlets, who usually comment on such things. "No, this is actually beautiful," said a teary-eyed Jim Acosta. "I love to see worshipers worshiping their gods, as long as they are worshiping the correct gods." 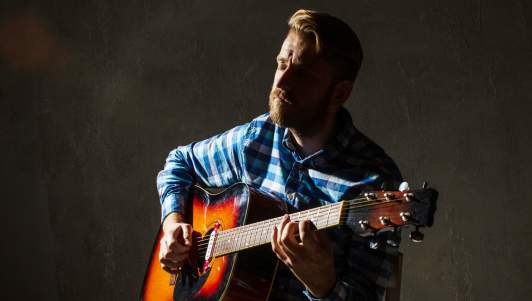 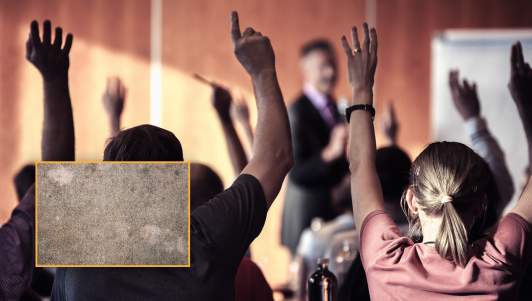 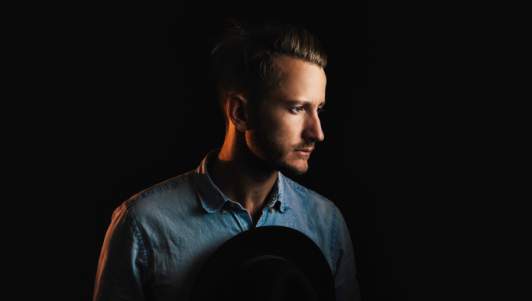 Church
Megachurch Pastor Worried His Preaching Came Off Too Preachy 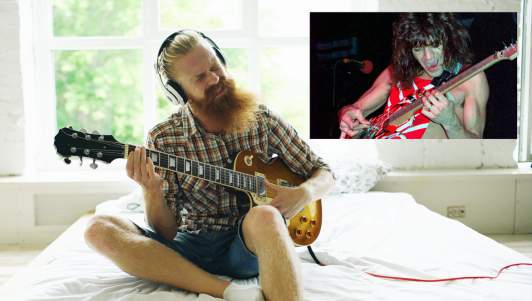 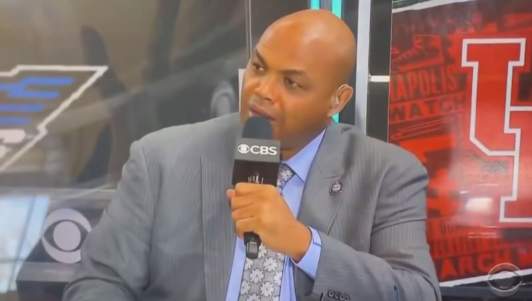