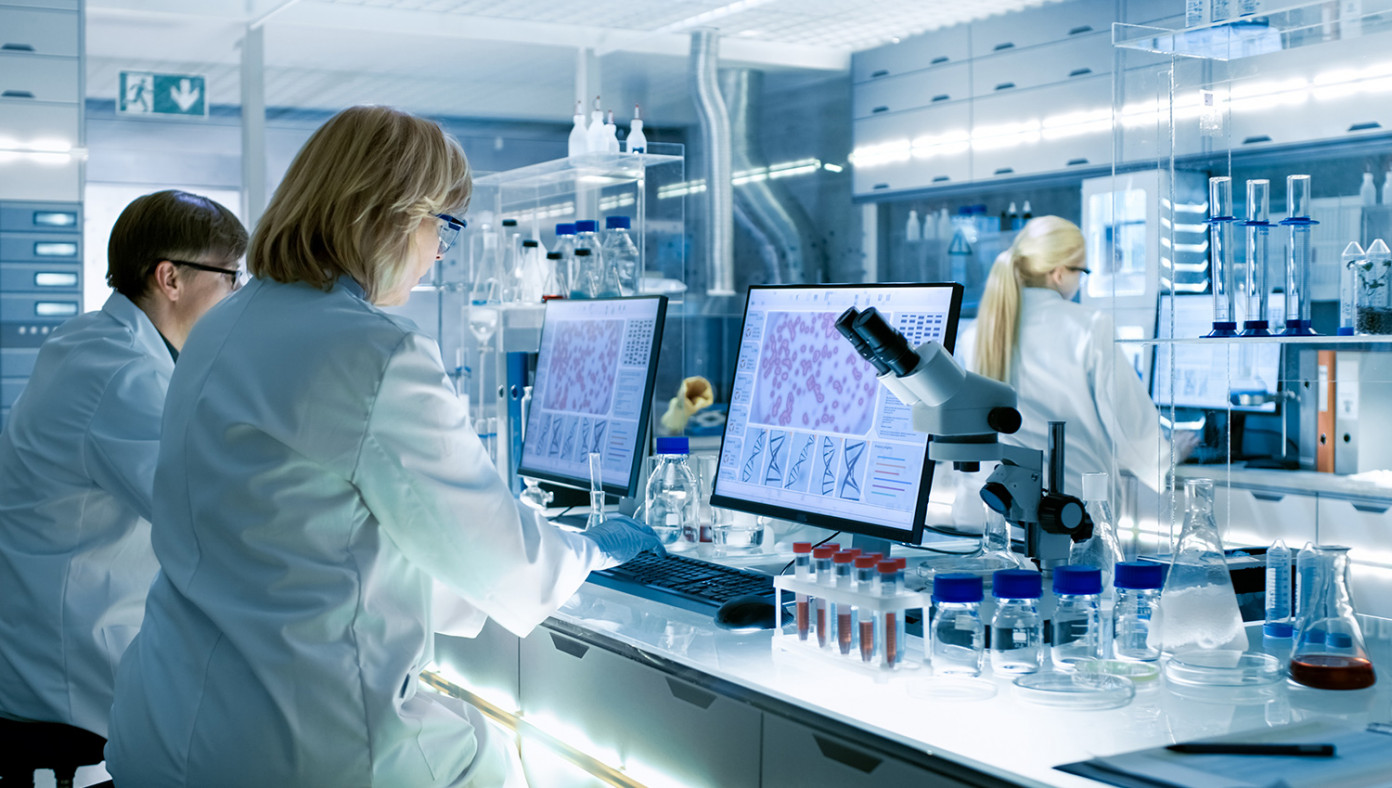 U.S.—After several embarrassing and widely divergent revisions to the coronavirus projections of infection, hospitalization, and death rate used by government officials around the world to justify shutting down the global economy, experts at Johns Hopkins have now deployed a state-of-the-art super-scientific computer model and have determined that between 0 and 12.6 billion people will contract the disease and be completely dead by summer.

“The panel of experts came together to give Americans the true picture of what we are looking at,” said Dr. Robert Redfield, director of the Centers for Disease Control and Prevention, as he pointed to lots of completely accurate, up-to-date charts and graphs from the study. “This is not just the flu. This is going to wipe out between 0 and 12.6 billion people before summer hits.”

As a result of the new predictions, the CDC has revised their guidelines for essential workers to not only continue to wear face coverings and regularly take their temperatures, but to also begin praying to whatever higher power they choose as they await the impending death of everyone on June 1.

The CDC website was updated with an infographic informing Americans they had a final 34 days to "slow the spread."

“We told everyone that there would be no ventilators and that hospitals were going to be overwhelmed across the entire nation by April, even with extensive social distancing recommendations and shutdowns in place," stated Dr. Anthony Fauci, Director of the National Institute of Allergy and Infectious Diseases and member of the White House's coronavirus task force. "It didn’t happen quite that way, so we went to get better numbers. Now it looks like in this new expert modeling that everyone will actually die by June 1. We are super serious."

“It is absolutely vital that no one shake hands ever again. Though after June 1 it won’t matter as much,” he added.

At publishing time, President Trump was telling reporters that his housekeepers recommend bleach to clean surfaces and that maybe that could be injected somehow. 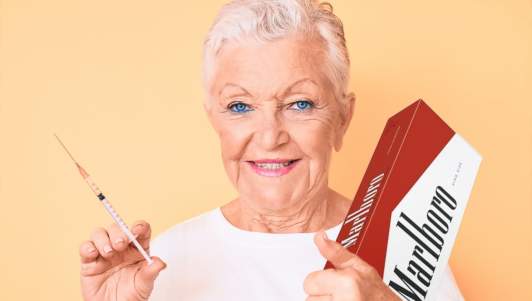 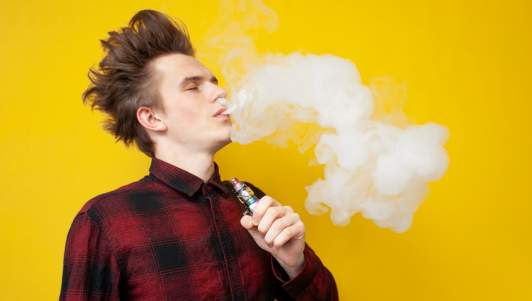 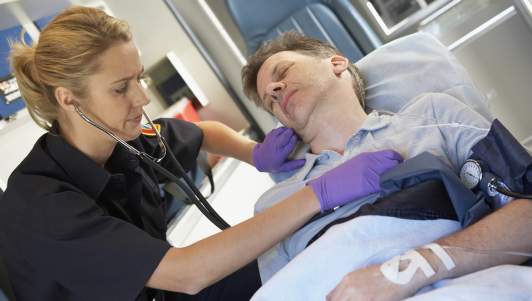 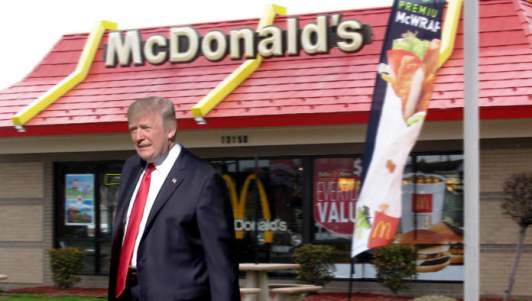 Health
Embarrassing: Trump Tried To Use A Government Debit Card To Buy Some McDonald's Cheeseburgers But The Account Was $21 Trillion In The Red