PLANO, TX—The lone survivor of the recent nuclear apocalypse triggered by Donald Trump’s saber rattling over North Korea and other hostile foreign powers reportedly told no one in particular that he was at least happy that Hillary Clinton didn’t win the 2016 election, sources confirmed Friday.

Sitting on a pile of smoldering rubble while taking potshots at mutated bloatflies swarming nearby, the last member of humanity confirmed his satisfaction at making sure Clinton wasn’t elected.

“Yeah, Trump had a few character flaws, but at least he wasn’t Hillary,” he said. “Nobody’s perfect. God can use anybody—He used Pharaoh right?”

“I sure am glad I voted for the lesser of two evils,” he added.

As the wild winds of nuclear winter blow across the now-deserted USA and the last American on earth continues to move across the landscape, foraging and scavenging for food, fighting off feral ghouls and radiation-infected giant rats, he rests secure in the knowledge that he didn’t let a woman who lied about her email usage ever make it into the Oval Office, sources confirmed.

It's A Trap! John MacArthur Hosted A Women Pastors' Conference But Then He Locked All The Doors And Released The Bees
Next Article 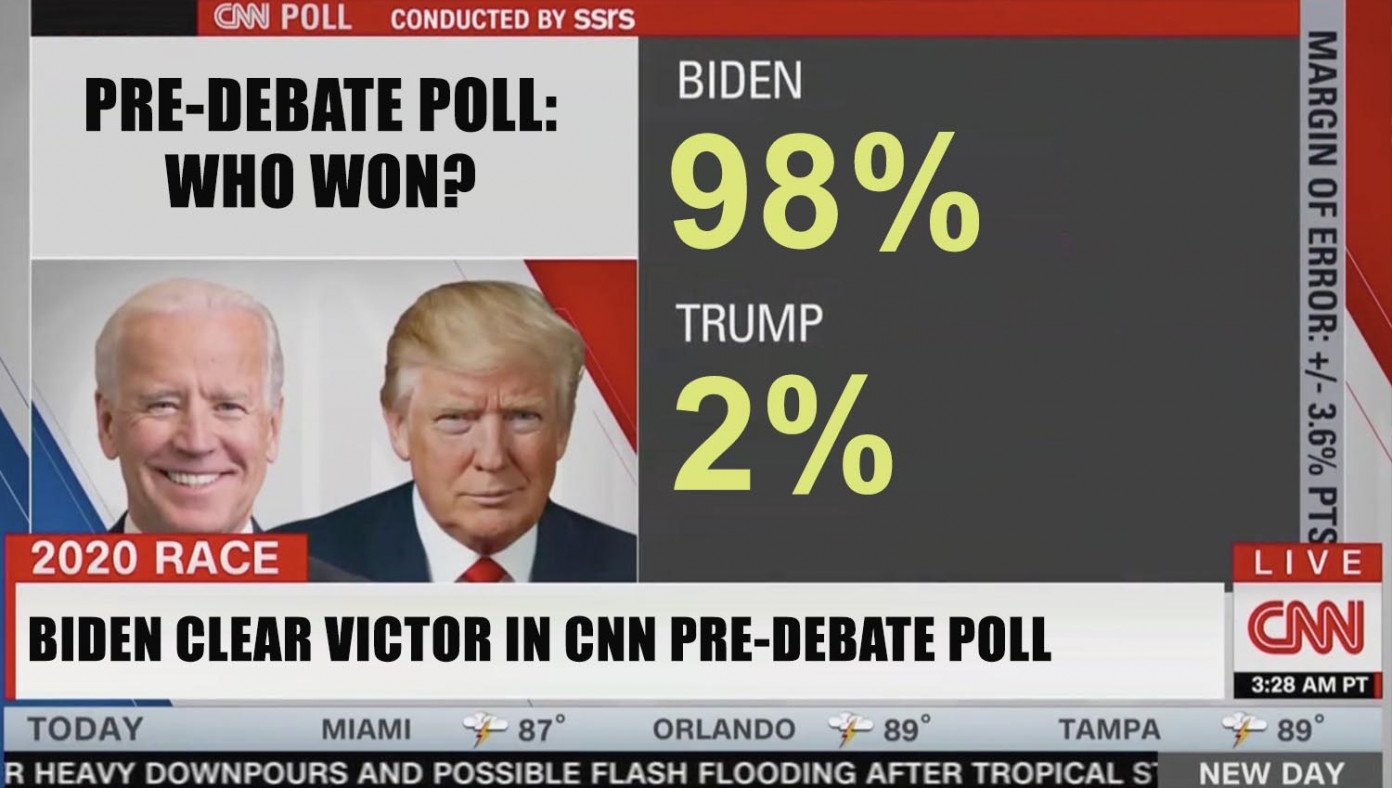 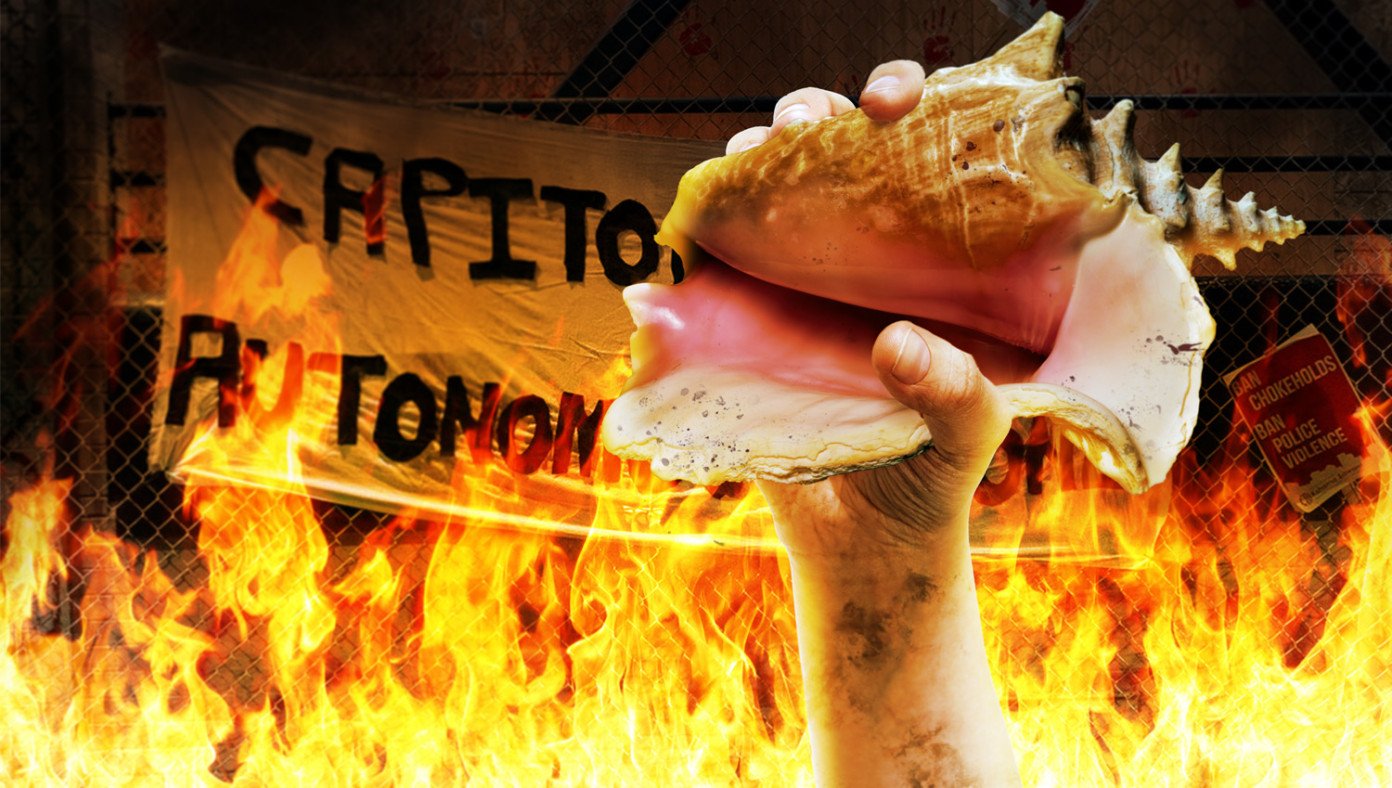 Well, This Can't Be Good: A War Just Broke Out In CHAZ Over Who Gets To Hold The Conch Shell