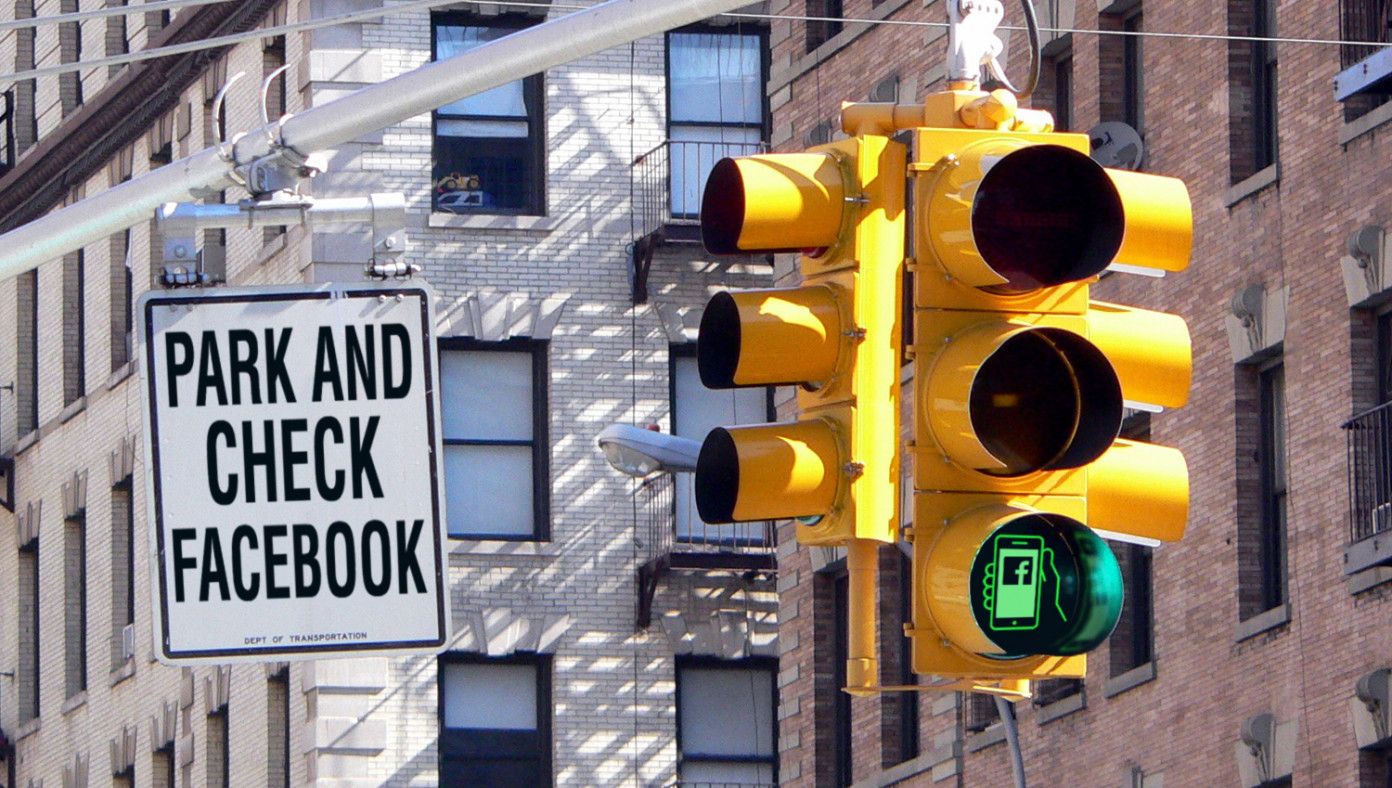 U.S.—States, counties, and municipalities across the country have begun to convert their left turn lanes into lanes where you just park and check Facebook as long as you want, with no rush whatsoever.

When you come to a red light at one of the Facebook lanes, you can just whip out your phone and take your time. When the light turns green, no biggie: just keep browsing Facebook. No one behind you in the line is in a hurry at all, so there's no need for you to rush.

"Honestly, the lanes were already being used for this, so now we're just making it official," said one traffic official. "Pull over to the left lane, park your car, and just take your time. We wouldn't want you to be inconvenienced should a green arrow pop up and interrupt your Facebook browsing time. It's all good."

Anyone who honks their horn or tries to actually turn left while people in front of them just chill and check Facebook will be cited for disturbing the peace. 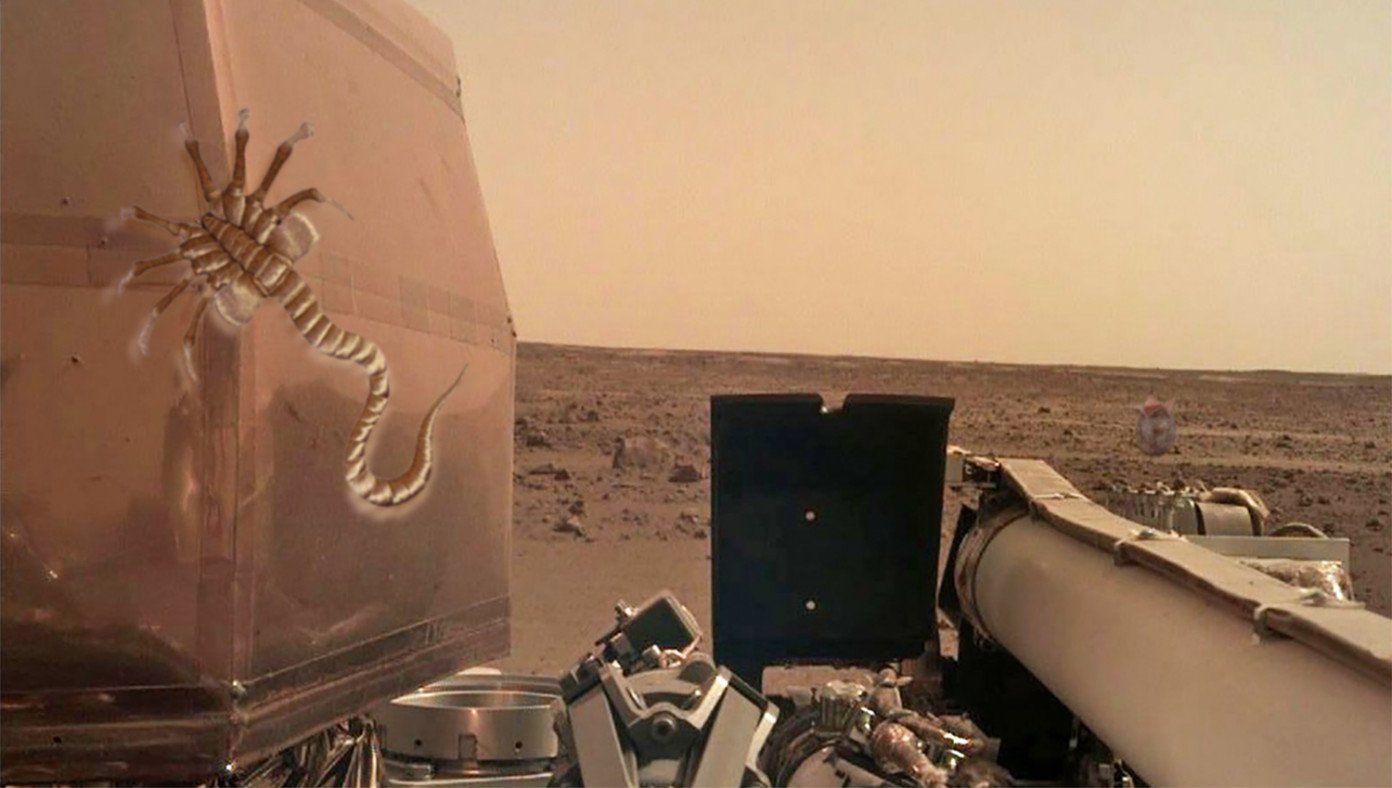 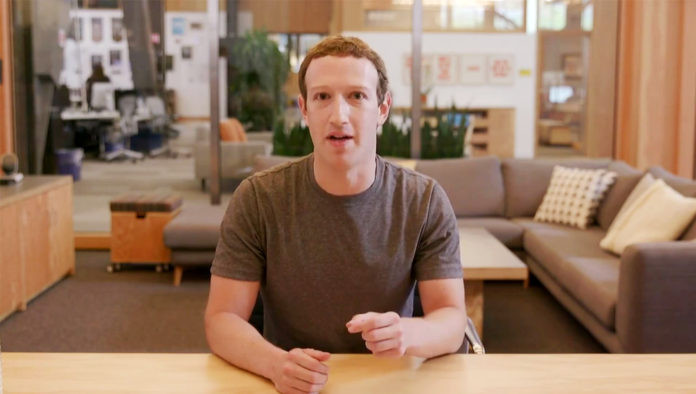