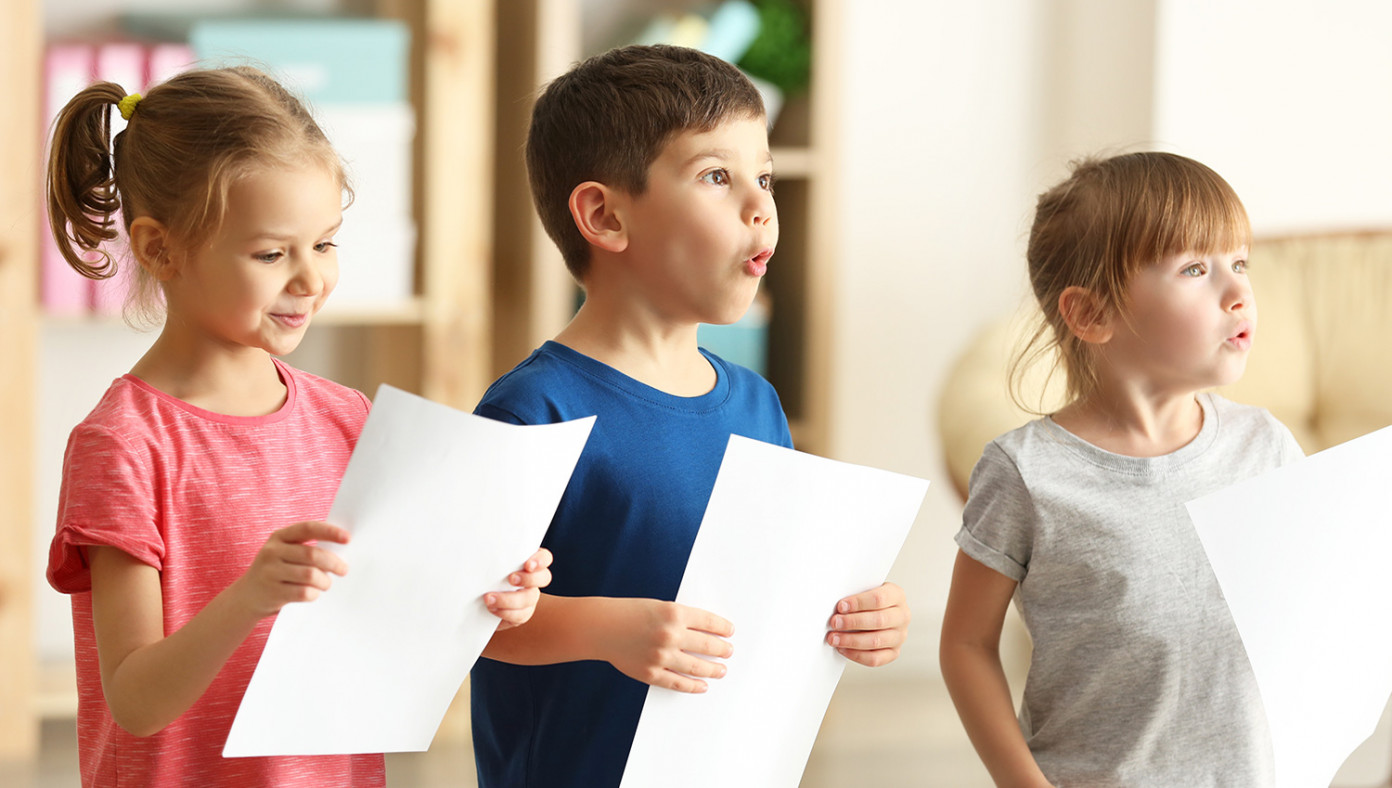 ERIE, PA—In what is being described as a tragedy, a local Sunday school at Erie United Reformed Church has come under scrutiny after children sent up on the big stage for the yearly Christmas program were caught lip-syncing to pre-recorded songs and scripture readings.

Church members began to notice something was wrong when they were able to recognize the first few songs.

"Oh good," said Doris Leavenworth, sitting in row three, "I was hoping that they would sing 'Go Tell It On A Mountain' since that's always been my favorite! And 'Hark The Herald Angels Sing' is another good one!"

It was only when the audience noticed that several children were not singing at all, including several grade school children struggling with their unfamiliar and bulky winter clothing, two toddlers in the front row picking their noses, and several others who had resigned themselves to lying on the floor entirely, did the congregation begin to suspect that there was no possible way that the angelic sound they heard on the speakers could have been emanating from the gaggle of children before them.

A voice of undetermined origin rang out clearly, "In the Gospel of Luke the angel speaks to Mary,  'and behold, you will conceive in your womb and bear a son, and you shall call his name Jesus.  He will be great and will be called the Son of the Most High. And the Lord God will give to him the throne of his father David, and he will reign over the house of Jacob forever, and of his kingdom there will be no end.”

"Who said that?" Several parents murmured.

Only then did it dawn on everyone, that this entire program was a farce and that their children were not responsible for the grand production values of the program they were enjoying. Some members at the reformed congregation walked out in protest.

At publishing time, it was unclear if the sunday school teacher would be talked to or promoted to the audio/visual team. 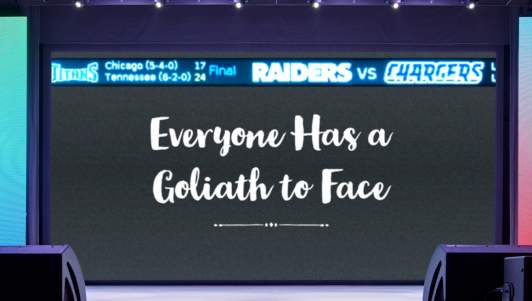 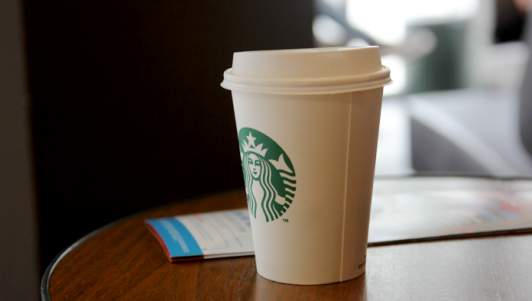 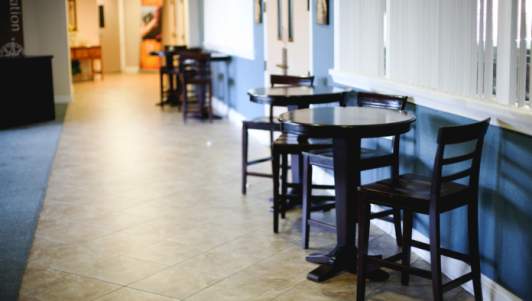 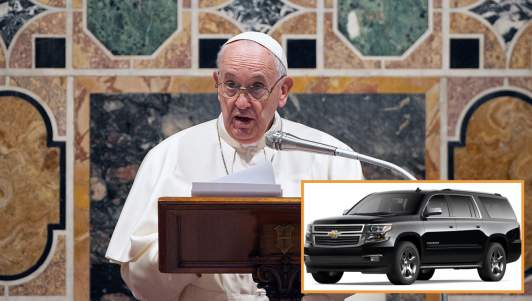 Church
After Sufficient Amount Of Screaming, Family Is Ready For Church