“After consulting with my elders and poring over Calvin’s Institutes, I have decided to transition into a period of cool pretentiousness,” Wentworth said in a statement to the press as he smoked an exclusive blend of tobacco on his hand-carved pipe and sipped on a craft beer.

At publishing time, Wentworth had an almost undetectable expression of pompous superiority on his face as his wife talked with him about how awesome it was that Jesus died for everyone who ever lived. “Yeah, that’s neat, babe.” 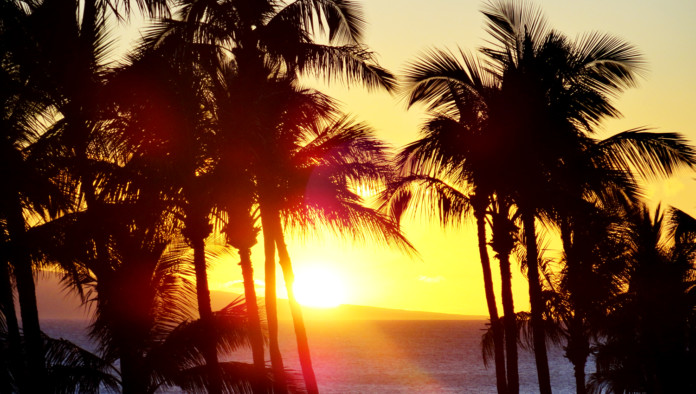 Missions Trip To Hawaii Flooded With Waves Of Selfless Volunteers 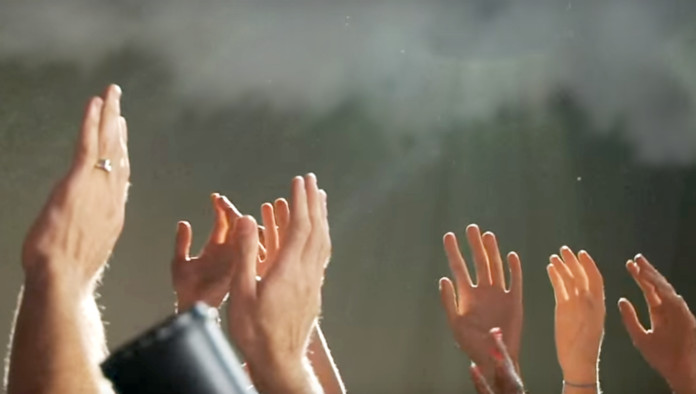 'Glory Cloud' Turns Out To Be Dangerous Gas Leak

Movement That Calls Trump 'Hitler' Demands He Take All Guns Away