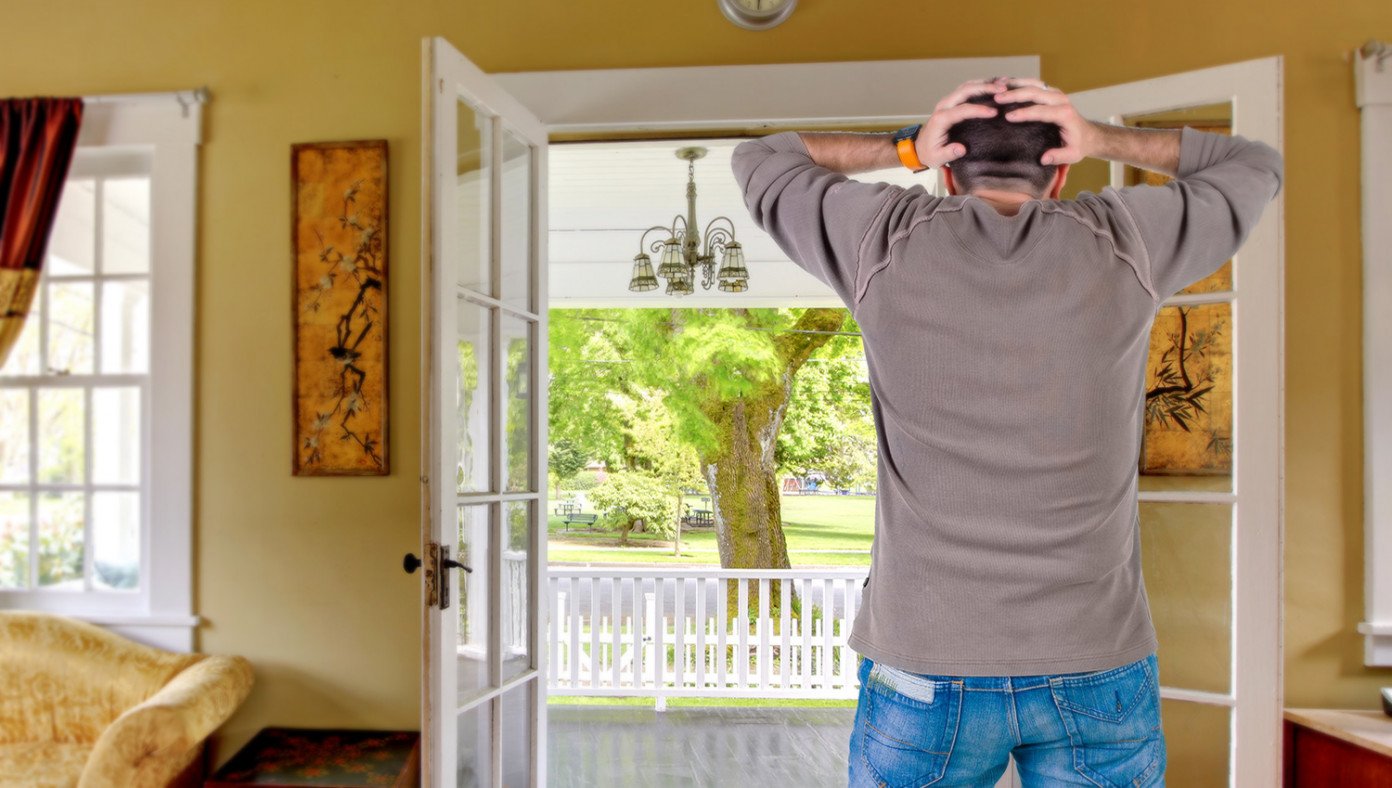 MORTON, IL—Earlier this year, Devin Papendorf was glad that the weather got nicer, and his kids could go outside and play in the backyard instead of banging around inside the house. However, this ability to go outside directly led to the back patio door being left open several times a day. As a result, the father of four has said nothing but, “Shut the door!” to his children since spring.

Presumably, Papendorf has increasingly become frustrated with bugs getting in the house and the wasted energy costs. However, when asked for a comment, Papendorf did not respond, but only breathed a heavy sigh and then told the reporters to "shut the door."

Papendorf’s wife hopes an increase in communication with the children will resume in late fall or early winter, but she’s not sure. “At this point, I think it’s just muscle memory doing the talking. I’m doubtful he could even say something different if he wanted to.”

Despite the repetition of the command, Papendorf’s children reportedly are still apparently not able to shut the door.

10 Safety Tips For Going Back To Church 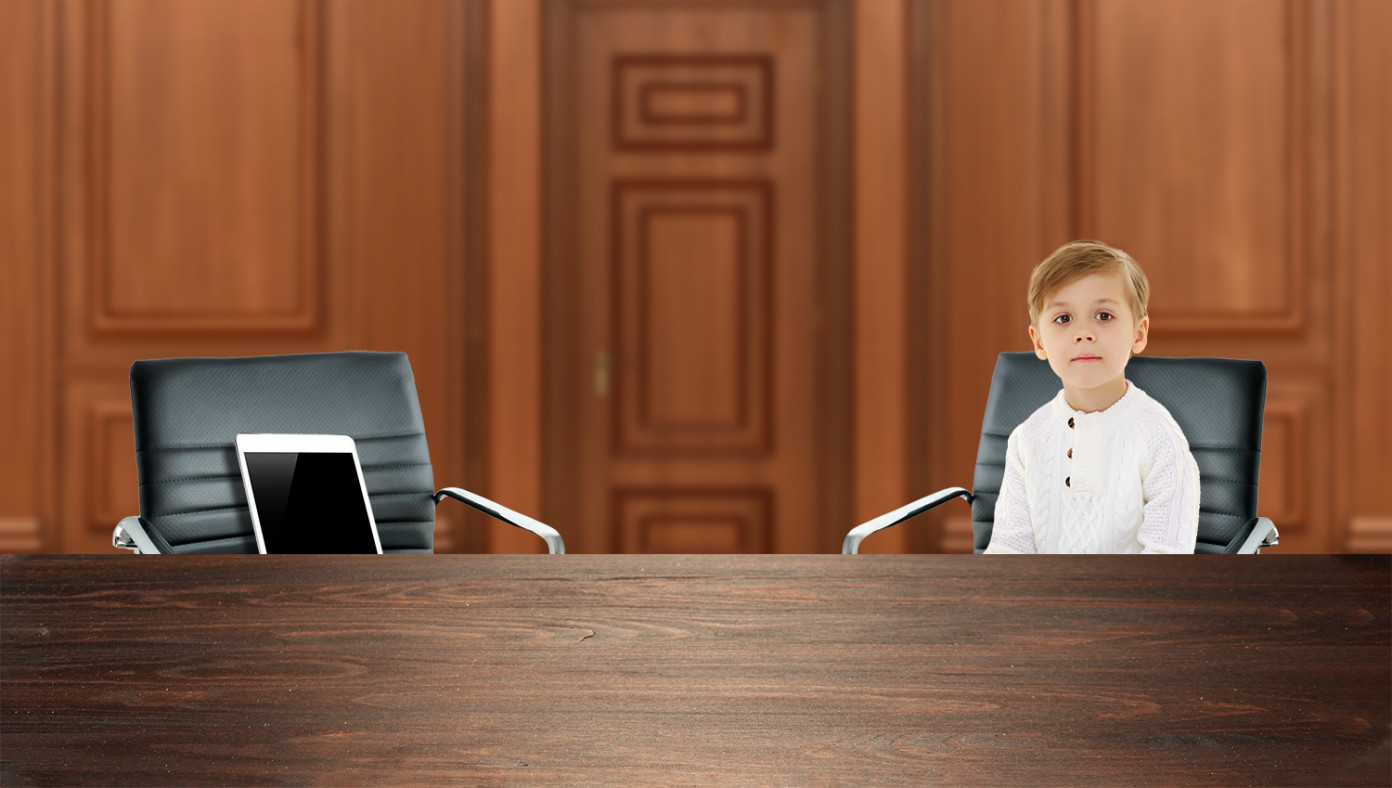 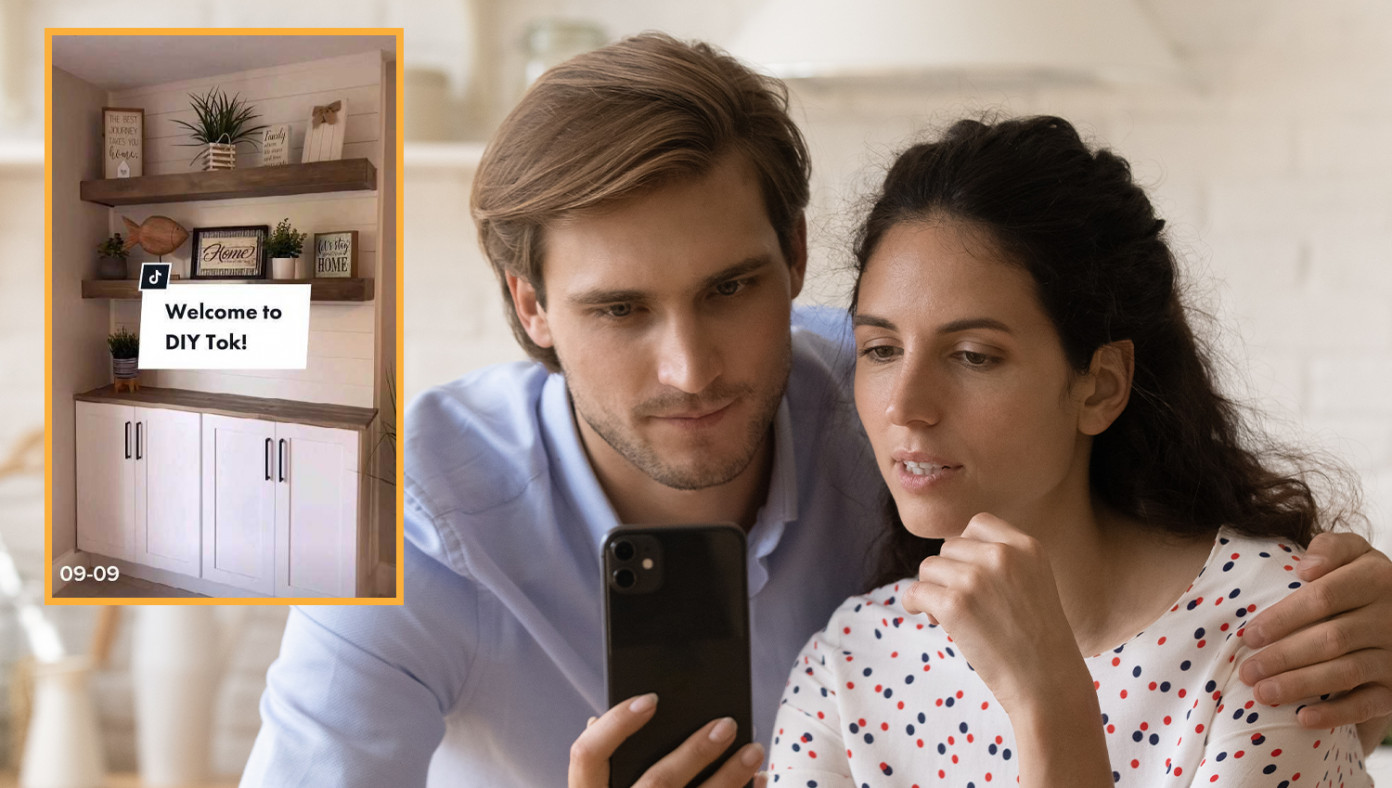 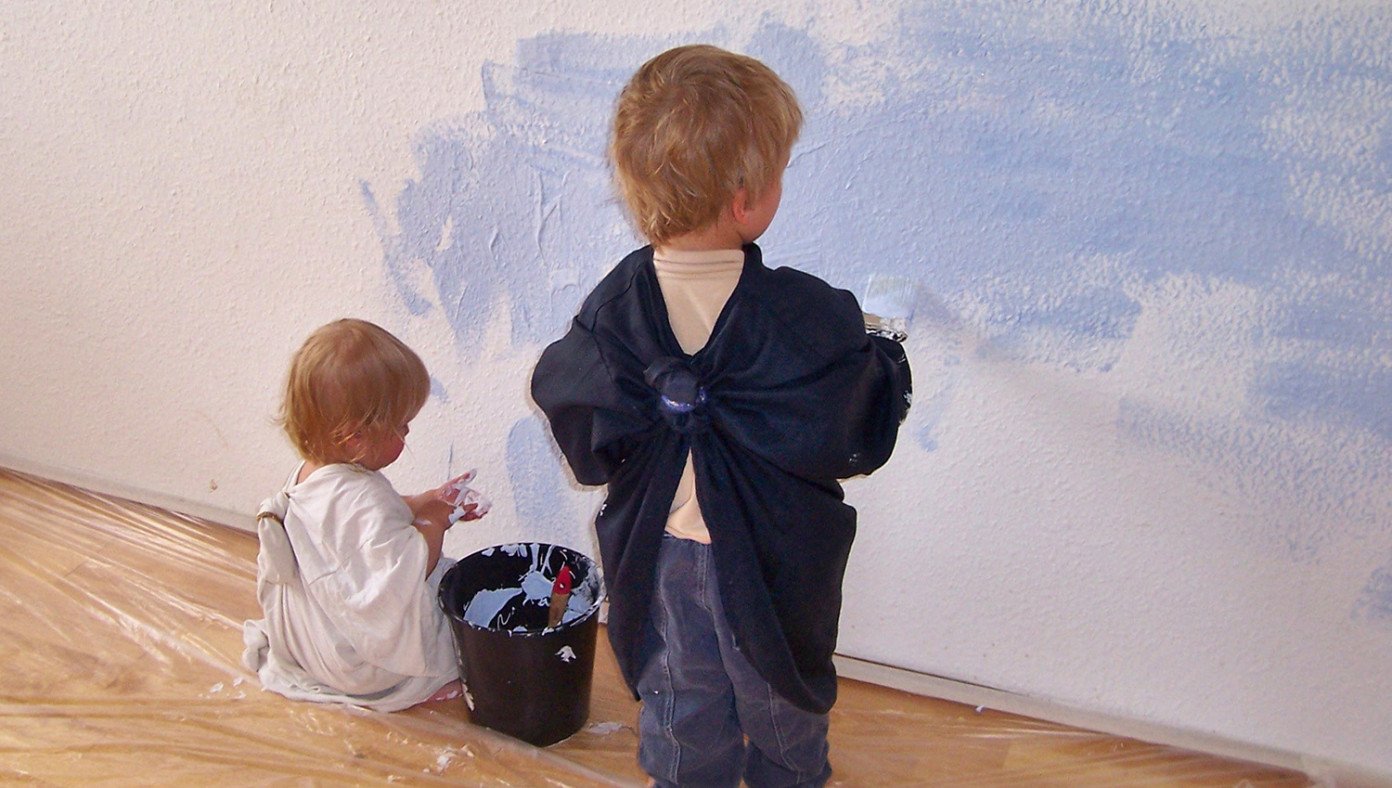