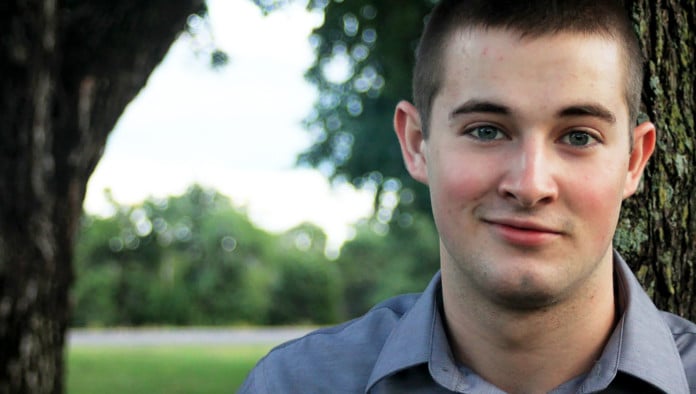 HOMEWOOD, AL—Upon returning from his Spring retreat with Grace Life Baptist’s youth group, high-school senior Frank Middleton reported that despite the last five failed attempts, this time around he is pretty sure his rededication to Christ is really going to stick.

“I just sense this one is different,” explained Middleton. “I’ve prayed the Sinner’s Prayer every year since I was five, and I’ve been going to camps since I was in the sixth grade, but on that final night when we all cried after the worship set, it wasn’t like the other times. It was . . . real.”

Despite the teenager’s confidence and a general level of support within the group, not all were as persuaded.

Best friend Jake Cummings thinks another baptism would really seal the deal. “We’ve all been there. And I love Frank, and I am pretty sure he loves Jesus—I just know that for me, it wasn’t until my fourth baptism that I really meant it. And Jake’s only been baptized twice. I don’t want to see him risk throwing it all away because he got cocky.”

When asked for comment, Tim Wilson, Grace Life Baptist youth pastor, noted, “Well, I was planning to wait to teach on justification and sanctification in the fall anyways, but I guess a summer series might work.” 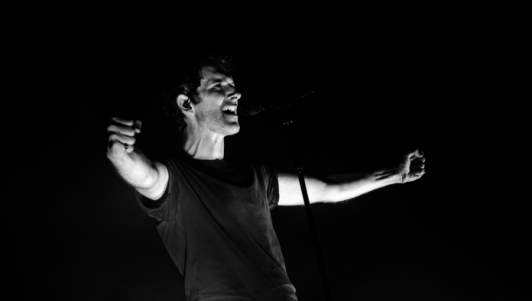 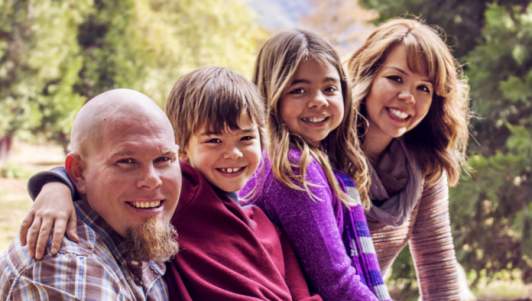 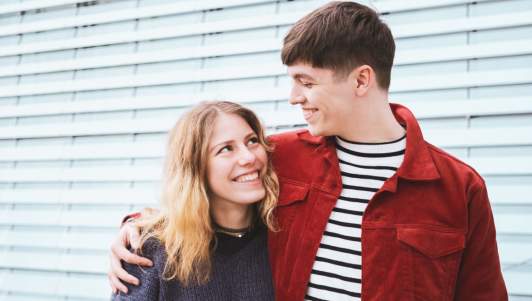 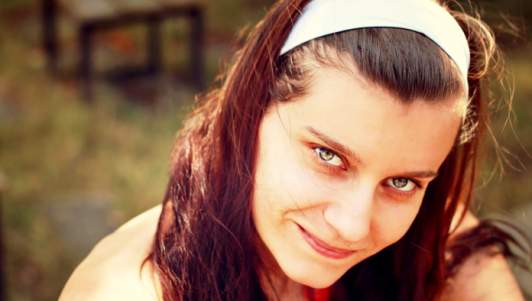 Christian Living
Is Your Cat Actually Satan? 9 Things To Look For 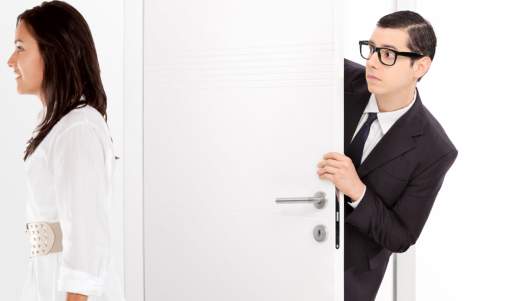 Christian Living
Disgraceful: This Man Just Held A Door Open For A Woman And She Didn't Even Turn Around And Make Out With Him