WESTMINSTER, CA—Stating that he has been feeling deeply convicted of his Christian responsibility to care for orphans, widows, and others in great need, local man Will Cushing recommitted himself to donate 30 or 40 positive thoughts per month to the poor and needy, sources confirmed.

“We can’t just sit idly by and do nothing,” Cushing told reporters. “That’s why I’m going to take the lead, sacrificing several minutes of my life each day to think about those who need our help.”

“‘If one of you says to [those in need], ‘Go in peace; keep warm and well fed,’ but does nothing about their physical needs, what good is it?'” he added, quoting the book of James from memory. “Prayers and everything are great, but what really counts is thinking positive thoughts about doing something for the impoverished. I’m doing my part.”

Noting that we are the wealthiest nation in the history of the world, the generous man went on to confirm his commitment to give numerous fleeting thoughts monthly to the world’s millions of poverty-stricken children.

In a move to inspire other Christians to follow in his footsteps and make a difference in the world, Cushing also announced his generous donation-matching program, wherein the local man will match all other believers’ positive thought donations thought-for-thought, up to a maximum of 100 thoughts per year. 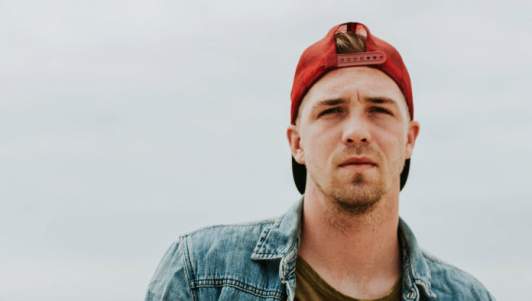 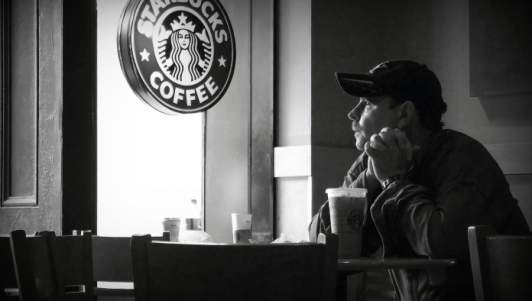 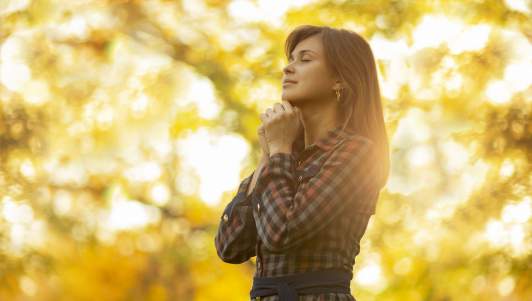 Christian Living
Christian Dutifully Prays For Her Enemies, But If God Wants To Smite Them, That’s Okay Too