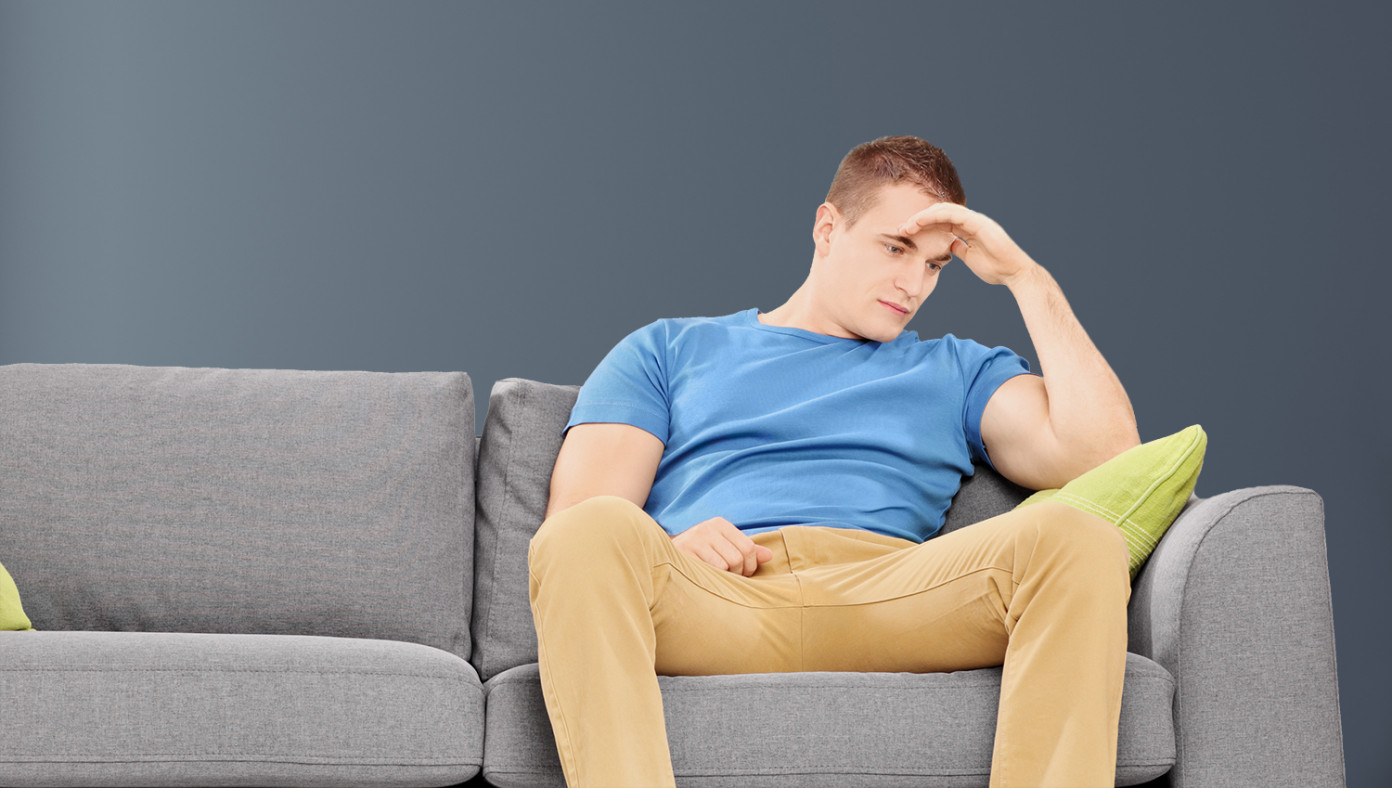 LAKE CITY, FL—When invited to attend a concert with some friends last week, local man Brad Gensing was "down for whatever."

But every day, as tonight's event crept nearer and nearer, Gensing was less and less sure why he had ever agreed to the massive undertaking of getting dressed, leaving his house, and interacting with other humans for several hours. Every possible motivation that had driven him to express not only agreement with but enthusiasm for the idea of "chilling" with other people became shrouded in mystery to him as the minutes to the event ticked down.

"I know I agreed to go out with friends tonight, but as the evening nears, I can't remember why I ever agreed to this at all," he said, head in his hands. "I think maybe it sounded fun at the time? I must have been totally out of my mind. It's like an entirely different person consigned me to this fate."

At publishing time, Gensing and the 17 other guys who had all agreed to meet up had all cancelled due to "sickness." 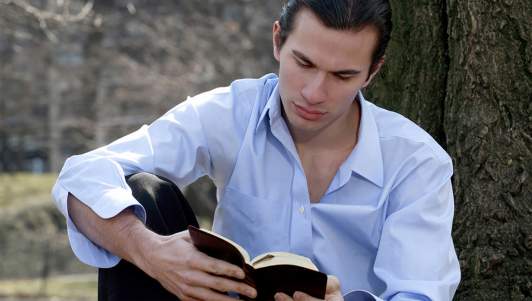 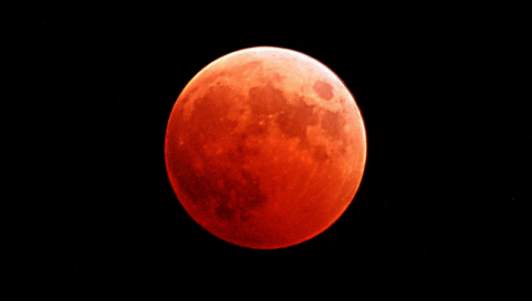 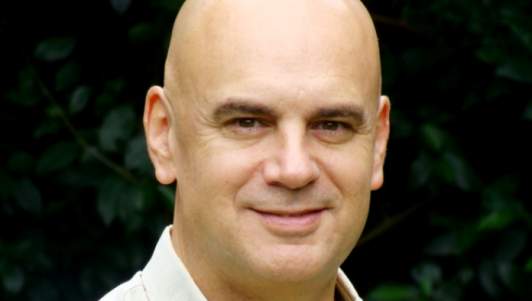 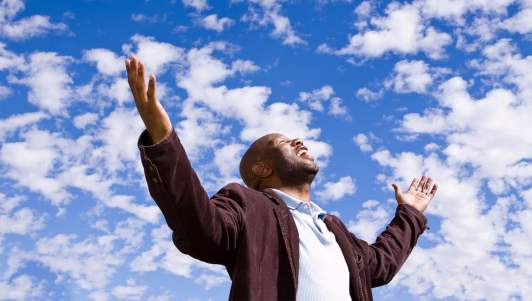