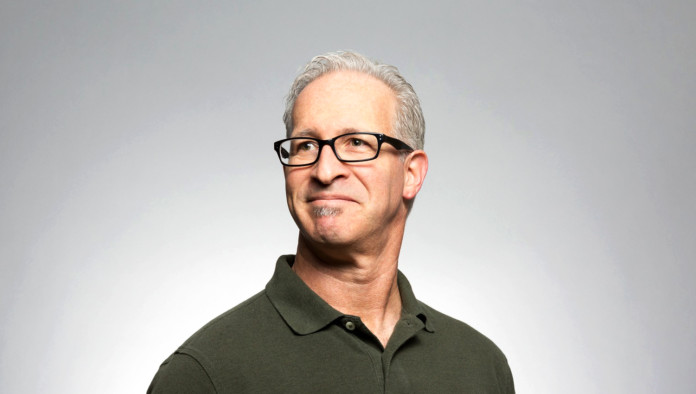 ATLANTA, GA—After waiting for several anxious days to receive the results of his spiritual gift test, local man Trent Shepherd was reportedly relieved to find the definitive test had returned negative results for the gifts of mercy, compassion, and giving, sources confirmed.

The test, consisting of 350 questions designed to discern what spiritual gifts a person might have been given by the Holy Spirit upon conversion, was administered Sunday at Shepherd’s church, with results being mailed to church members later that week.

According to sources, Shepherd ripped open his results packet Thursday, and after nervously perusing the cover letter, jumped for joy upon discovering he had no desire or responsibility to be generous whatsoever.

“What a weight off my chest,” Shepherd told reporters. “I was really worried the exam was going to find that I had a supernatural, God-given knack for helping others and giving generously to those in need.”

“I’m really glad that I’m off the hook now,” he continued, adding that he will now be decreasing his usual offering amount and charity donations to “almost nothing” as a result of discovering his complete lack of spiritual-giftedness in the area of charitable giving. 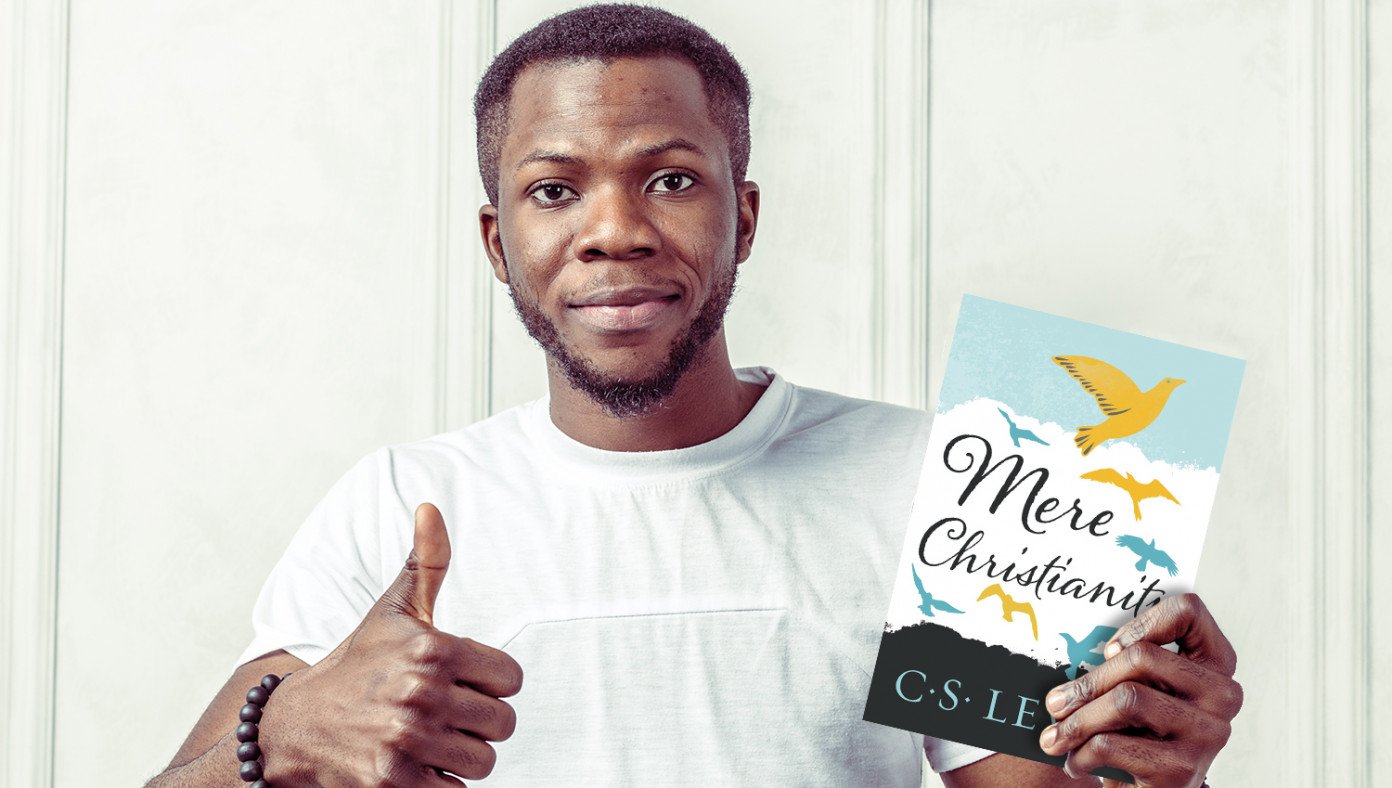 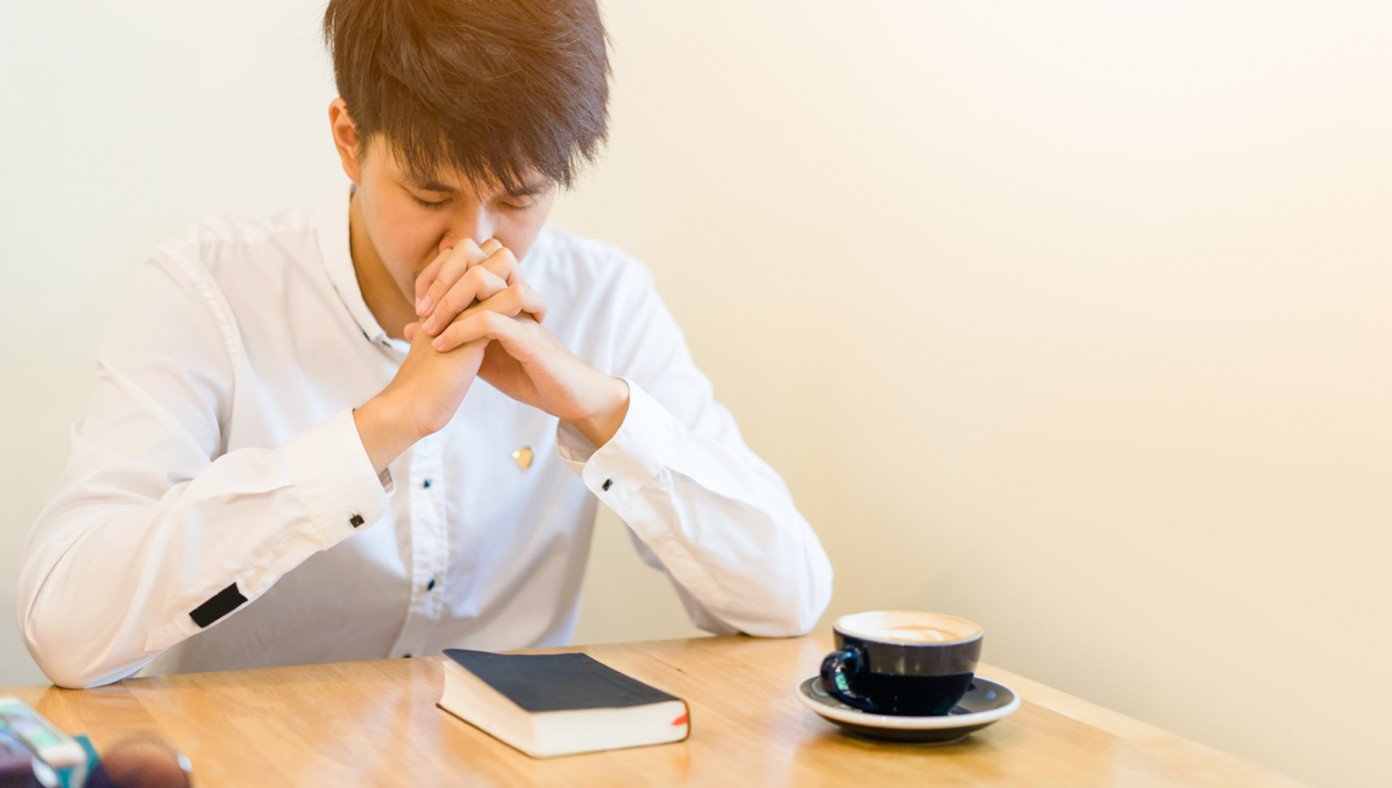 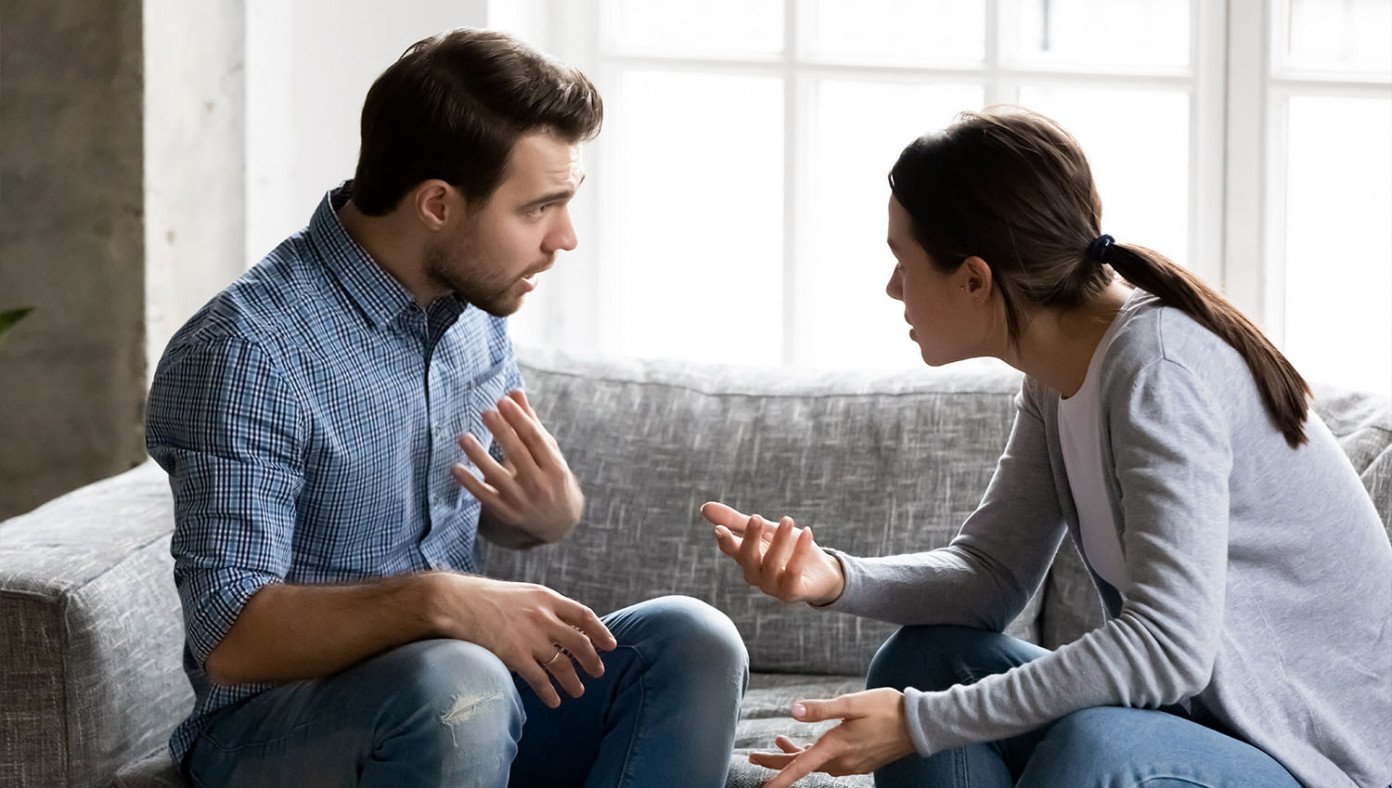 Surefire Ways To Win An Argument With Your Wife 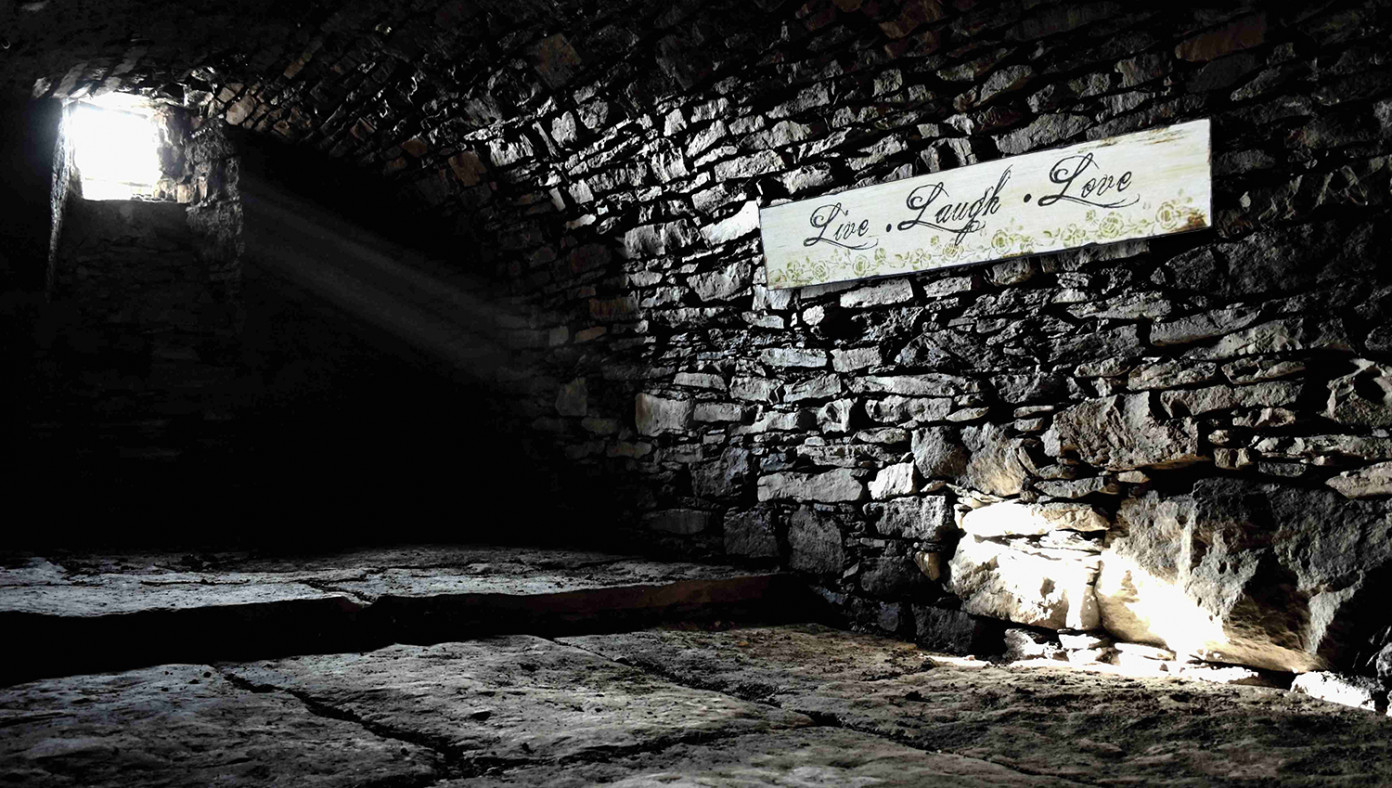