SANTA ANA, CA—When local man Ralph Dunkley found himself in the midst of a three-hour-long wait for a two-minute service at his local DMV office, he decided to redeem the time by pulling out his iPad and carefully pecking out a 5,000-word blog post arguing in favor of a government-run healthcare system in the U.S.

“America is way behind the rest of the civilized world—we need universal healthcare and NOW,” Dunkley typed as dozens of people around him moaned in agony while waiting in their seemingly never-ending DMV purgatory. “The United States government has more than proven its capability of running large-scale operations for its citizenry; for instance, the Department of Motor Vehicles and the Post Office are stellar examples of efficiency and financial prudence.”

“Also–almost forgot—Amtrak. Great performance and NO recent disaster incidents that come to mind. And NASA on top of that! If NASA weren’t doing a world-class job then you would expect a boom in private-company space exploration, to the point where NASA itself might come to rely on the private companies, even. Has anything like that happened? I think not.”

“Someone just let me know when a PRIVATE company shoots the most powerful rocket by a factor of two into space. I won’t hold my breath!” he added.

At publishing time, Dunkley had finally reached the DMV counter, but due to an unexplainable glitch in the system, had to go to the back of the line and start over again. 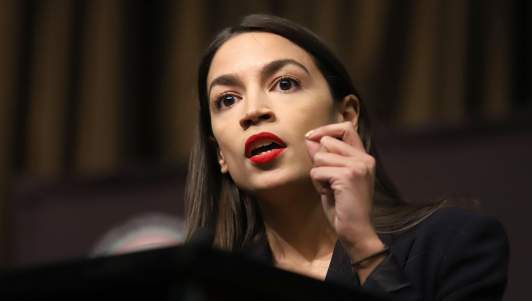 Health
Ocasio-Cortez: 'If You Don't Infect Yourself With The Coronavirus, You Are A Racist' 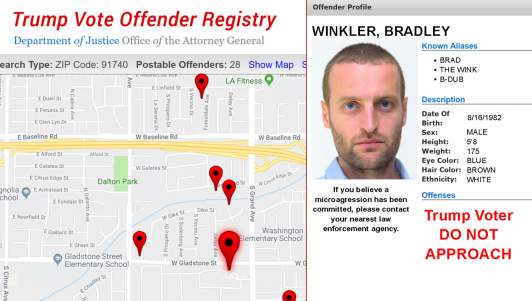 U.S.
Liberals Heroically Prevent History From Repeating Itself By Removing All References To History