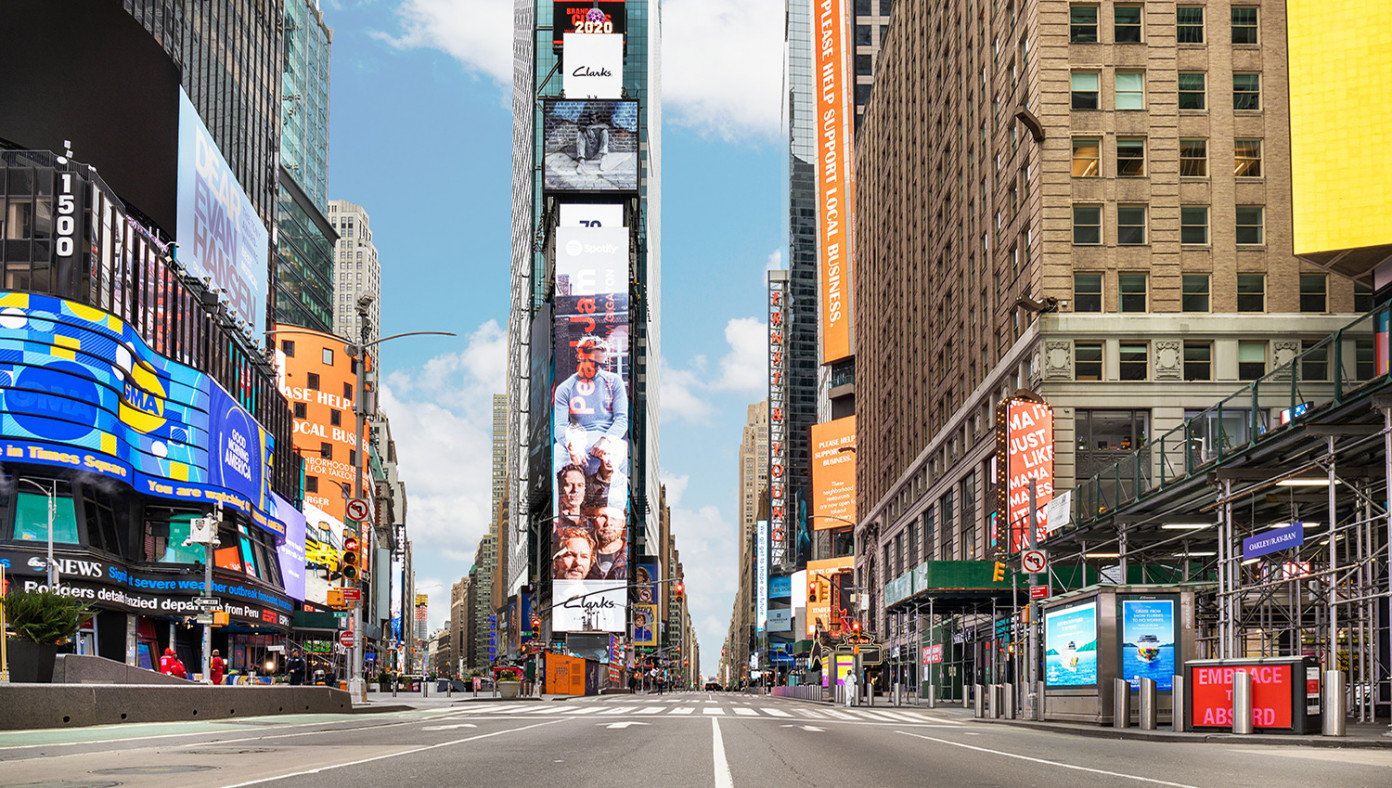 U.S.—Many states have begun extending their lockdowns permanently in a bid to end traffic deaths for good.

States found that as they locked everybody in their homes, car accidents virtually disappeared. So they did the obvious thing and decided the lockdowns should be made permanent.

"A million people die in auto accidents every year, and if you want people to be able to go outside, you obviously want all these people to die," said New York Governor Andrew Cuomo. "Why do you hate people so much, anti-science bigots? I'll wait for an answer." Cuomo then just stood there, arms folded, waiting for an answer, but since it was a live stream, he stood for hours before aides finally cut the feed off.

Scientists believe the lockdown can also end all deaths from various other sources:

"Together, we can defeat death itself," said California Governor Gavin Newsom as he announced the state would be under lockdown permanently. "O traffic deaths, where are your sting?"

Unfortunately, new projections indicate the number of people who will die of starvation and other lockdown-related causes may offset the decrease in traffic deaths. 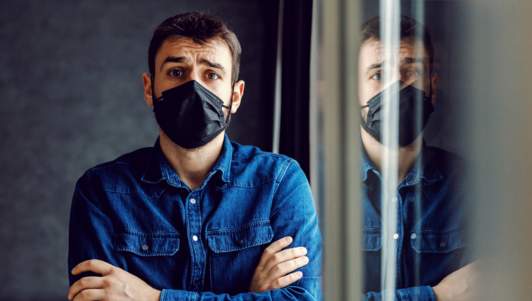 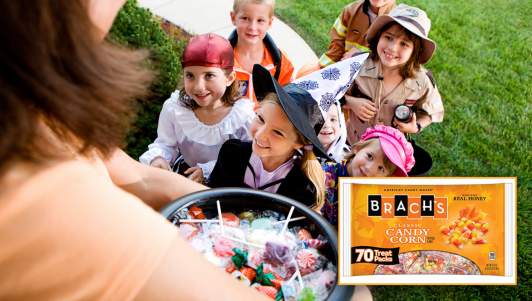 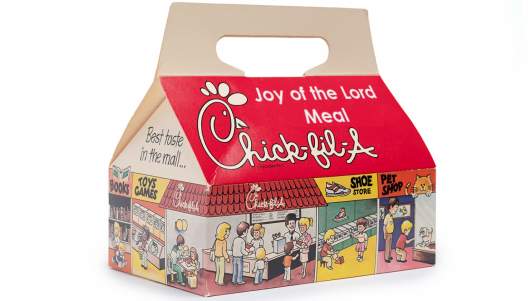 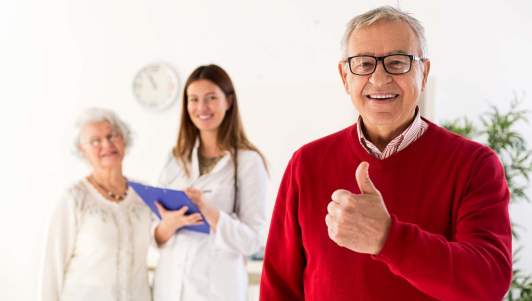 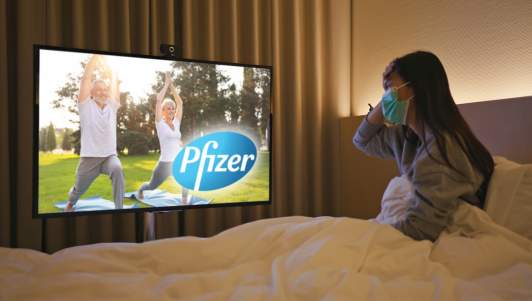