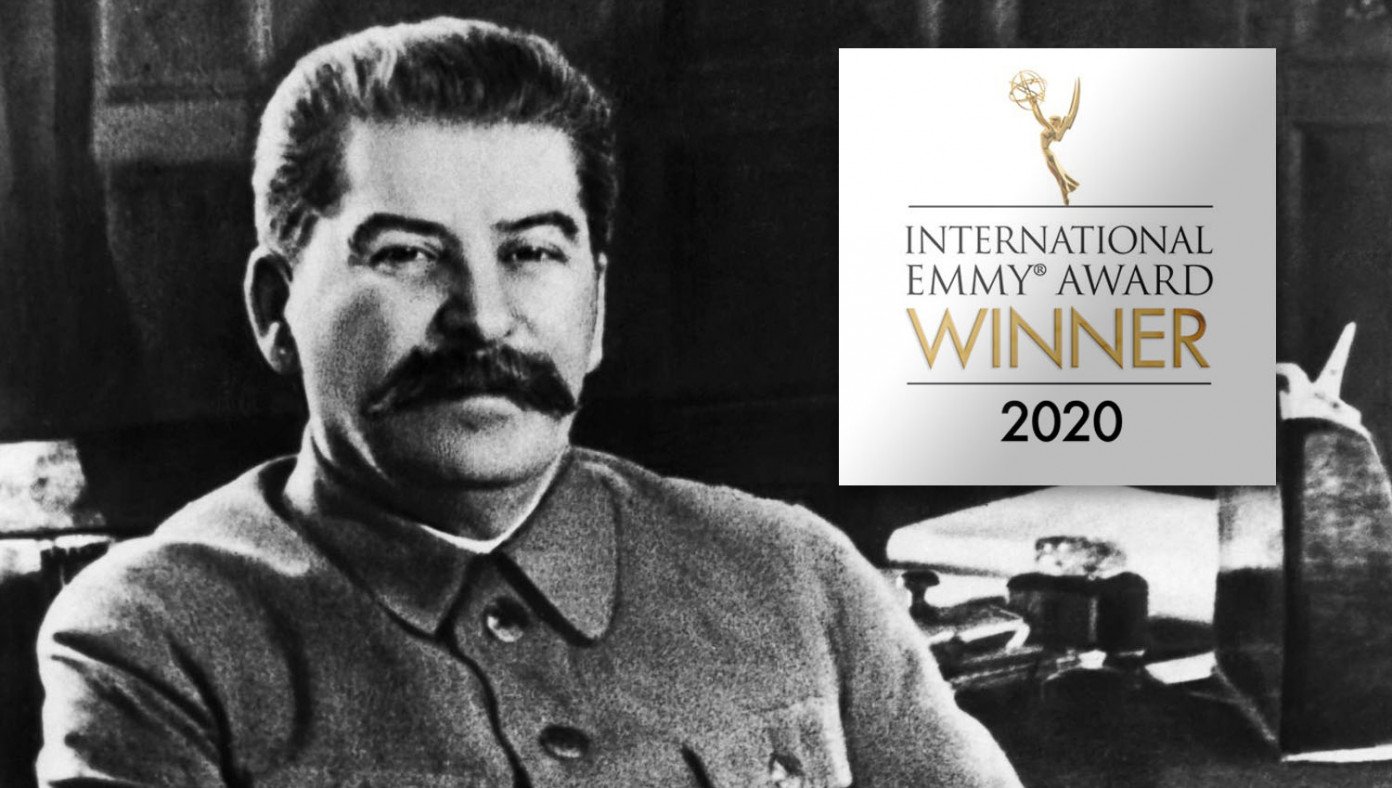 NEW YORK CITY, NY—The 2020 International Emmy Awards have announced their nominees for their hotly anticipated and highly credible award ceremony this year. In addition to giving New York Governor Andrew Cuomo a leadership award for his excellent pandemic leadership and skill in not killing thousands of innocent nursing home residents, the organization has also announced another recipient: Joseph Stalin.

According to sources, Stalin will receive a posthumous award for his outstanding hunger relief efforts. In addition, he will be honored for his masterful skill in crafting a narrative that caused even the imprisoned victims of his regime to sing his praises.

"We can't exactly say that Stalin's hunger relief efforts were totally successful, but he really did try," said International Academy President & CEO, Bruce L. Paisner. "Stalin was a master at crafting a narrative. People tuned in to hear his words of wisdom, even as he starved them to death. That's a skill worthy of honor."

Stalin will not be the only world leader honored at the 2020 Emmys. Here is a comprehensive list of the other nominees: 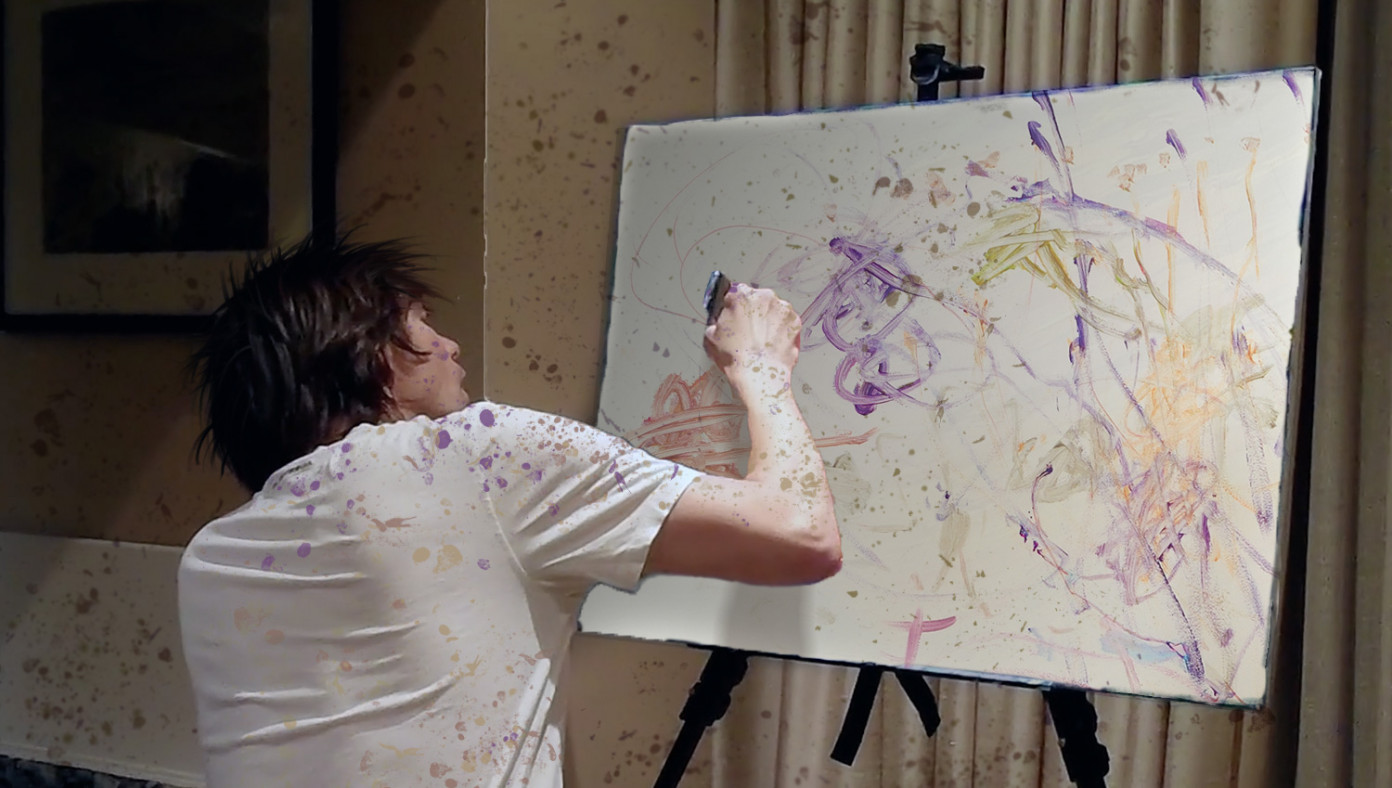 Americans Unsure What To Think Until Jim Carrey Finishes Next Painting 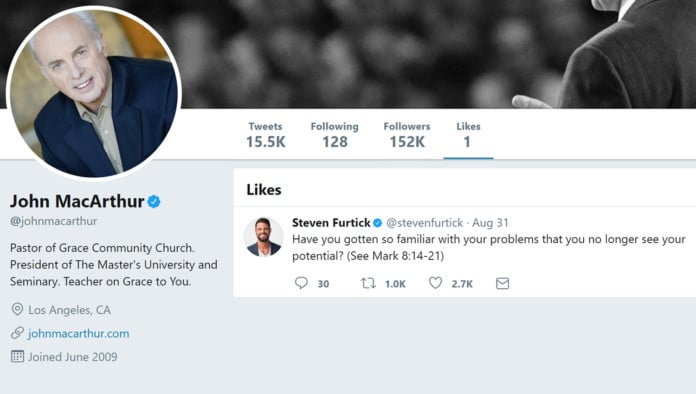 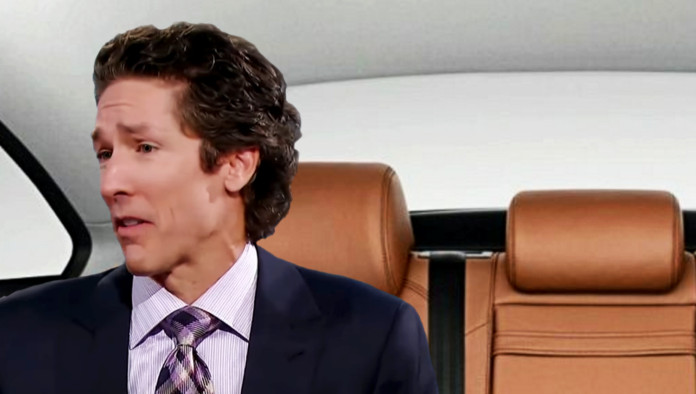