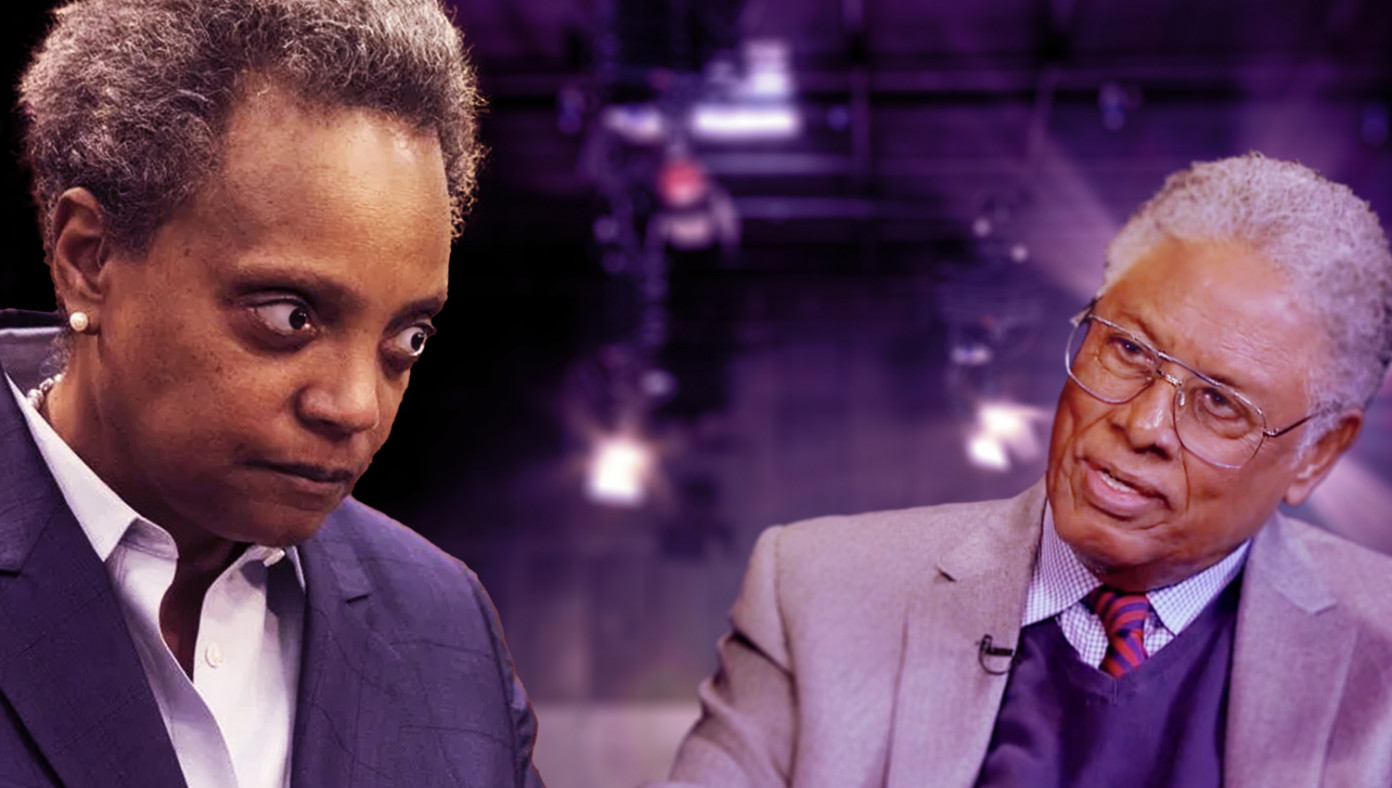 CHICAGO, IL—Chicago Mayor Lori Lightfoot was seen running for her life this afternoon. Observers said that Lightfoot exploded into a frantic sprint after she saw Thomas Sowell approaching to interview her. According to sources, Lightfoot had recently said she "would only grant one-on-one interviews to journalists of color." Moments later Thomas Sowell crashed through a nearby wall in a fashion reminiscent of the Kool-Aid Man. Lightfoot, living up to her name, went into a mad dash and has not been seen since.

People at the scene said Sowell brushed the drywall dust off of his corduroy jacket and said, "It is hard to imagine a more stupid or more dangerous way of making decisions than by putting those decisions in the hands of people who pay no price for being wrong." He shrugged and most of the people present nodded in agreement. "Well, guess I'll go," he said. He then burst through another unbroken portion of wall and left.

Lightfoot was last seen on a traffic camera charging down Canal Street like a Japanese man in a Godzilla film.

There are 166 comments on this article.

'They Will Never Take The Precious From Us!' Hisses Democrat Tightly Clutching Mask
Next Article 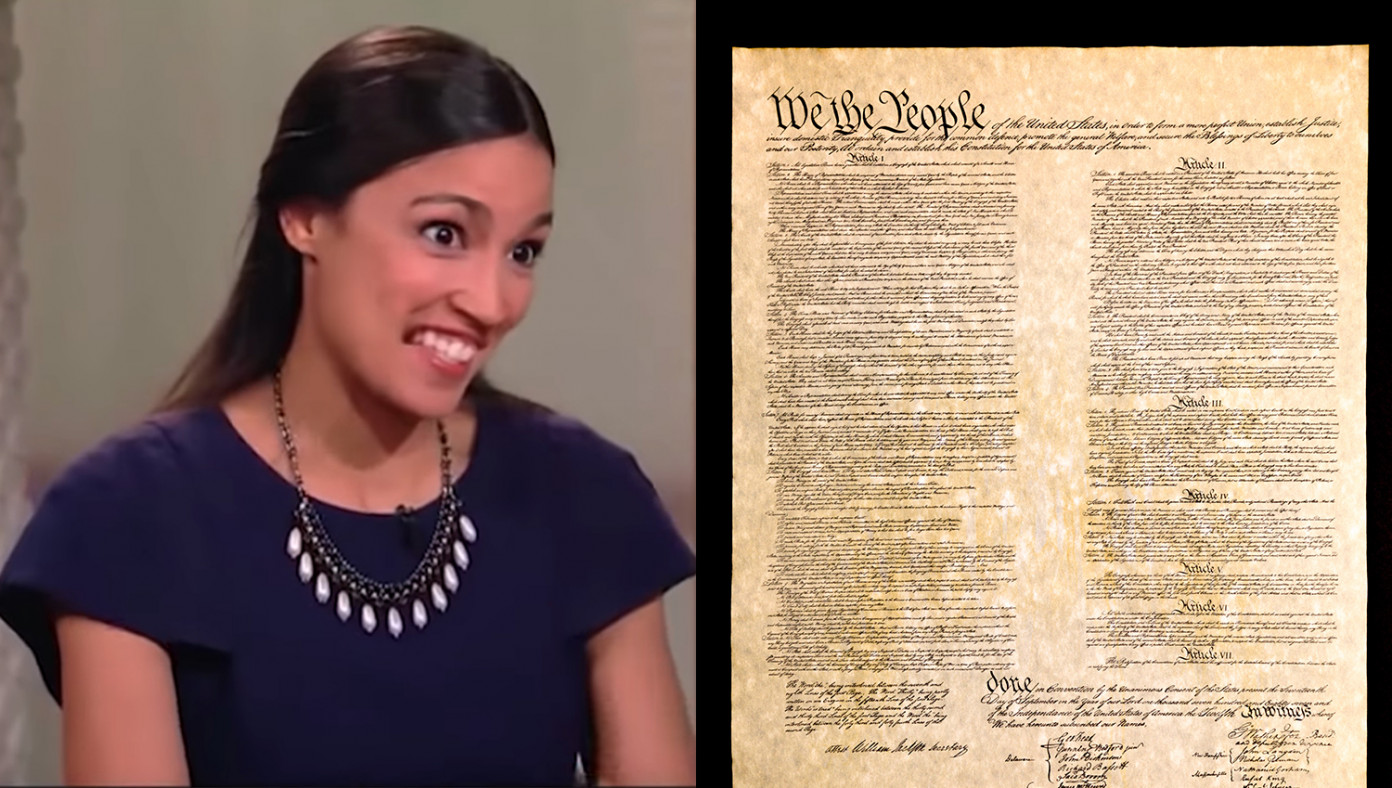 Ocasio-Cortez Terrified After Discovering Bizarre Object In Washington: The Constitution 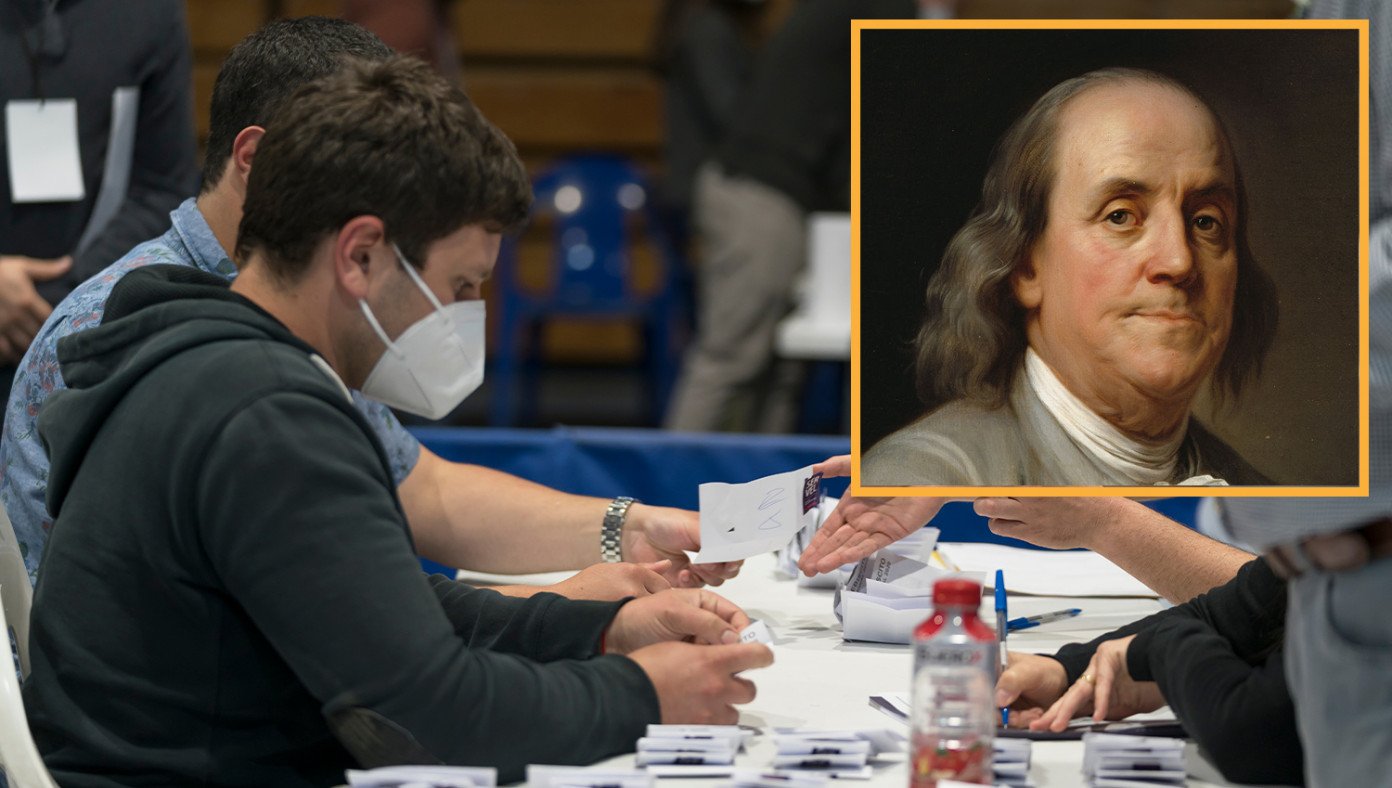