Subscribe Log in
Mafia Requests To No Longer Be Called 'The Mob' Because Of Negative Association With Political Activists
Politics U.S.

UNDISCLOSED—At a private event, representatives of various organized crime groups came forward to request that the press stop referring to them as "the Mob" because of the negative connotation of the word thanks to recent political events.

"When people hear about 'the Mob’,” said Joey "the Ice Pick" Polino, "they now think of people mindlessly screeching about some red versus blue political nonsense. No one even understands what those people want, while we in the Mafia are very clear about what we want: money."

Al "Big Mouth" Venturo agreed. "What's the first word in organized crime? Organized. We're not just idiots screaming at people in restaurants like the mobs you see nowadays. I mean, occasionally we kill people in restaurants, but it's all well planned out and actually accomplishes something."

The mafia members detailed how when people heard they were part of the Mob, they used to be scared of them. Now people are more disgusted, mistaking them for people replying in all caps on Twitter instead of people involved in violence and racketeering.

"We demand respect," said Louie "the Duck" Catanzano, "so if you care about your input in politics, you’d better stop calling us the Mob, because otherwise you're going to get whacked. And then you'll be dead and won't have any choice in politics; you'll definitely be voting Democrat."

God To Reboot Timeline
Next Article

Infographic: How To Tell Nazi From Antifa 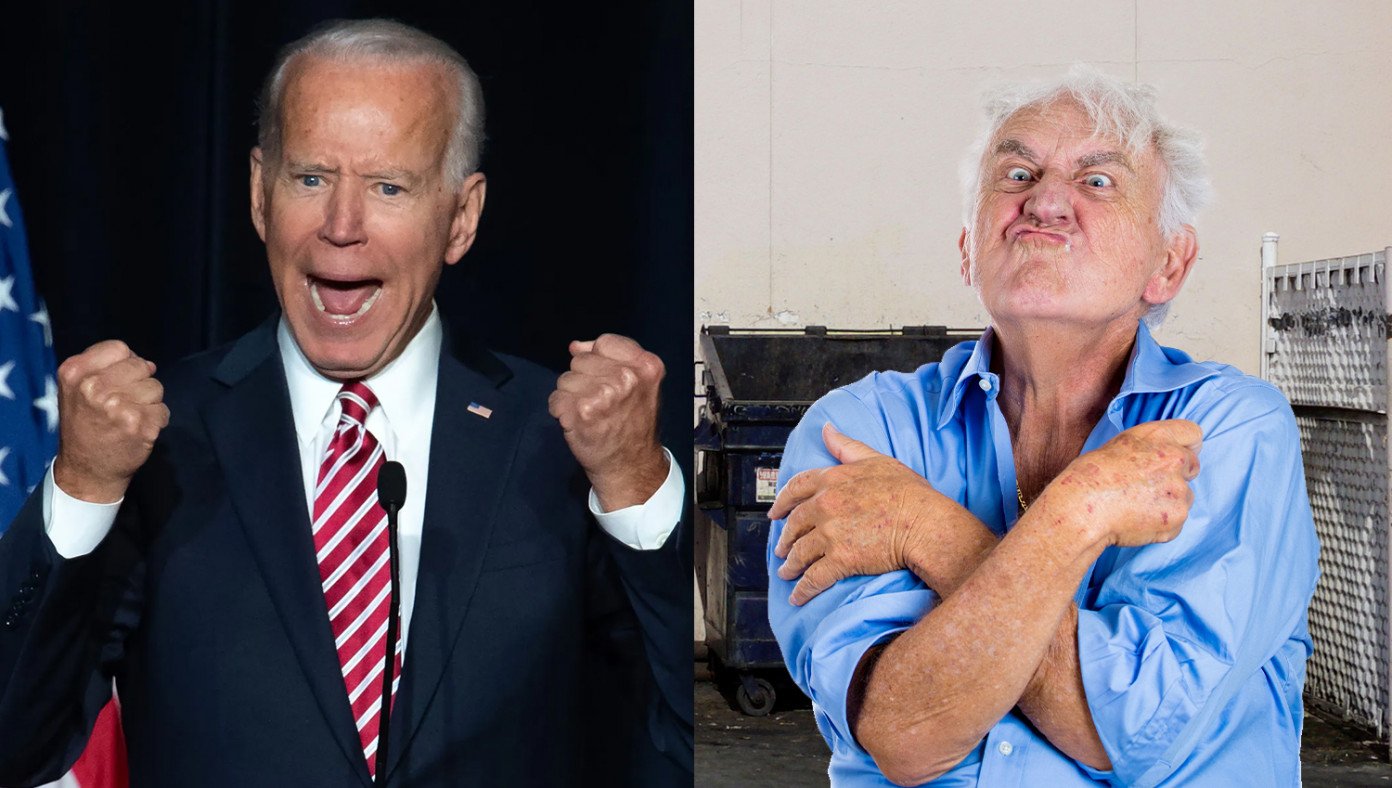 Who Said It: Joe Biden Or This Crazy Escaped Asylum Patient We Met Behind A 7-Eleven? 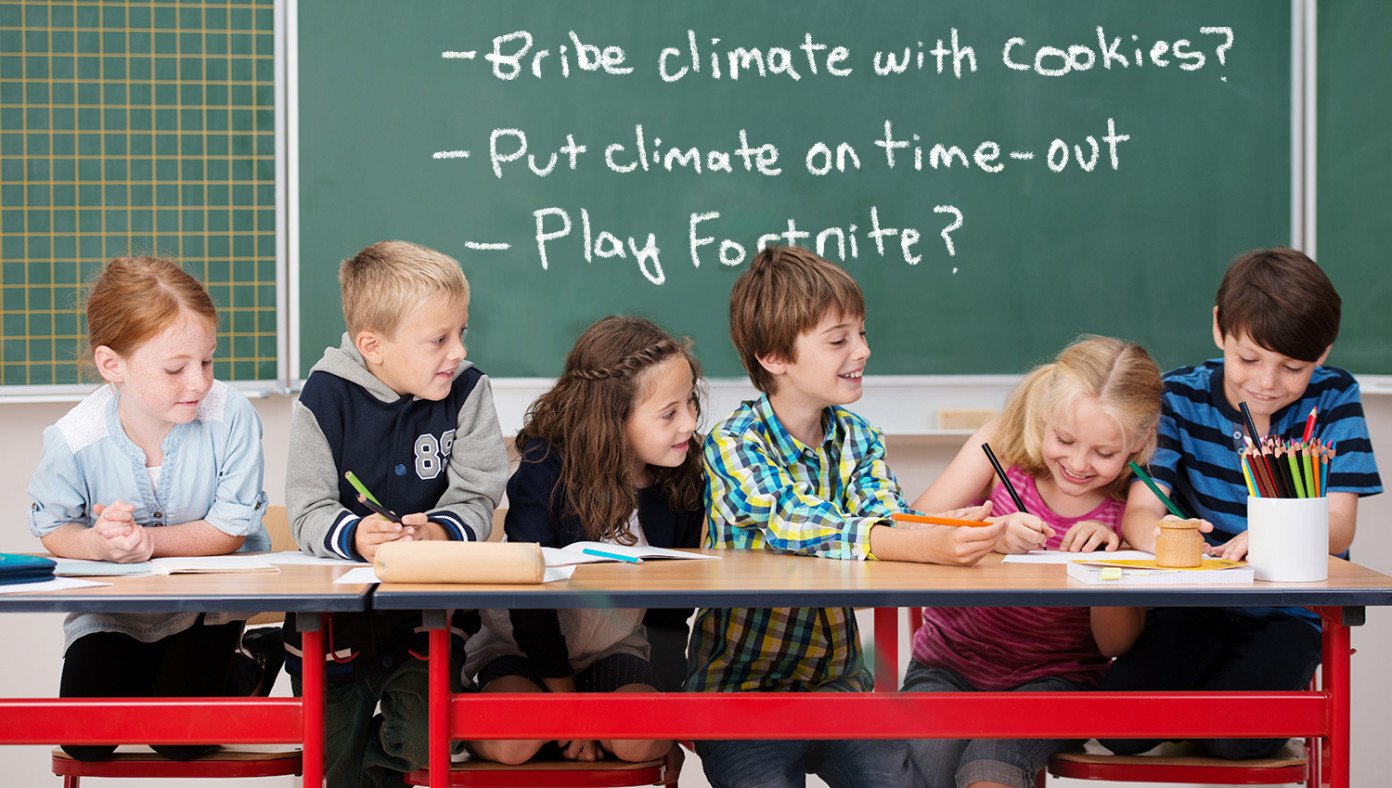 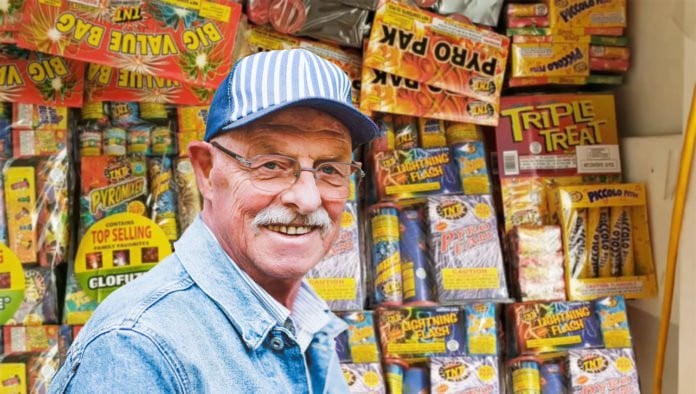