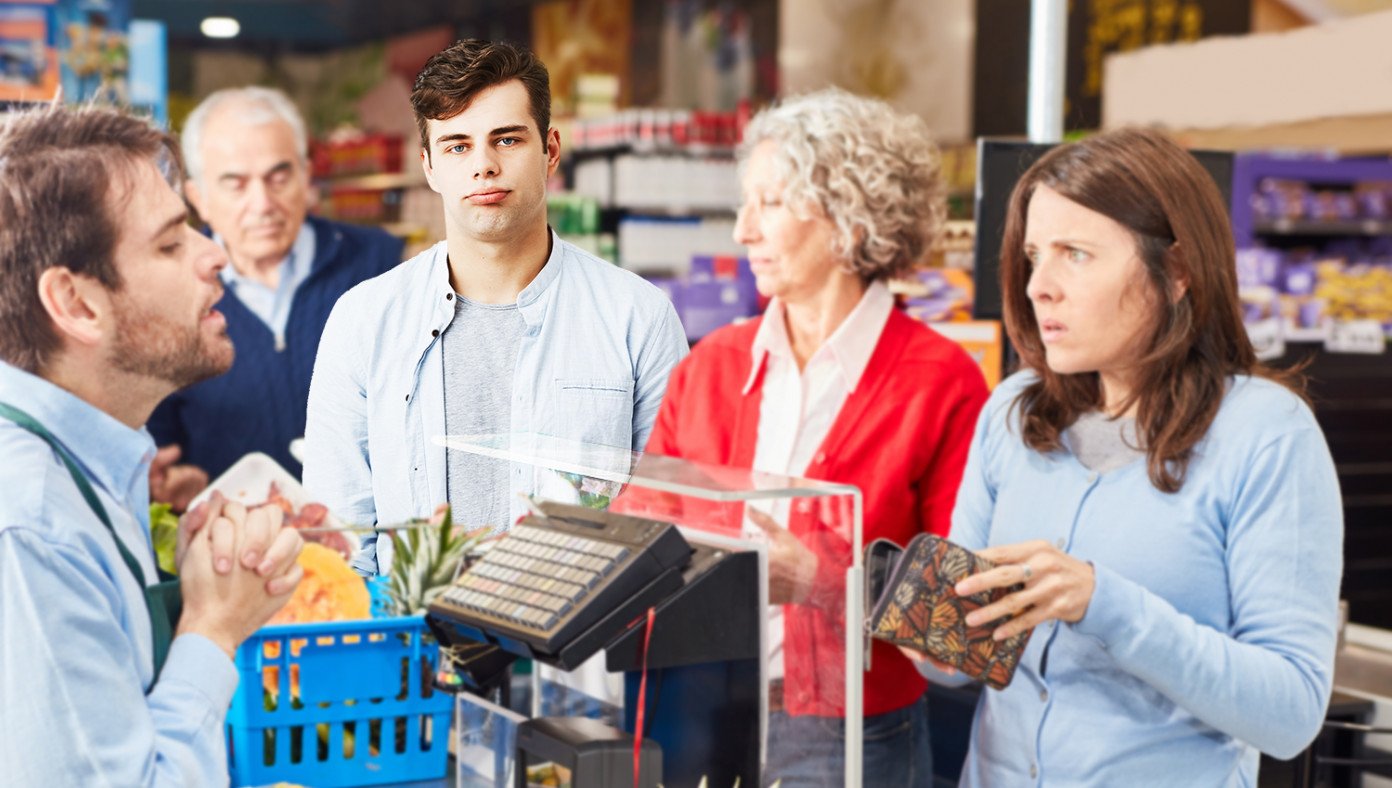 AMES, IA—Local man Justin Parkinson isn't like ordinary people. He was born with a superpower. Parkinson, according to sources, has the ability to pick the absolute slowest grocery store lane every single time.

"I was just born this way," he said, shrugging, as he waited for an old lady in front of him to sort through her purse in an attempt to find a coupon. "Other people just randomly pick a lane or are able to find a fast one. I can go to the front of the store with 20 different check stands open, go to the one with the shortest line, and still wait for an hour. It's just something I've always been able to do."

Parkinson later demonstrated this at the local Hy-Vee grocery store. He picked out one item, an energy drink, and went to the front of the store. There were five check stands open. One of them had just one person waiting, so he went to that one. Immediately, the lane's light started blinking due to a system error.

The superpowered individual then decided to change lanes. As soon as he left and slipped over to a different lane, the line he had been waiting in instantly started moving, while the new line he picked slowed to a standstill.

"I'm no hero," he said, checking his watch. "I was just born different from everyone else."

At publishing time, sources had confirmed that Parkinson could also drive on a six-lane highway and pick the only lane with traffic.

There are 135 comments on this article.

Christian Plumber Under Fire For Refusing To Join Same-Sex Fittings 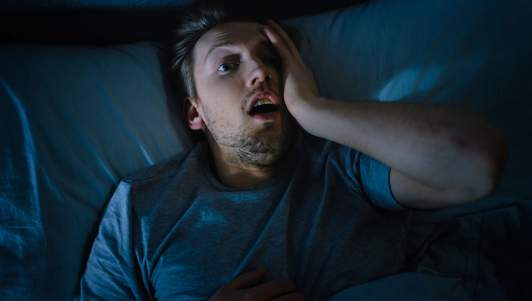 Life
October On Pace To Be Three Years Long 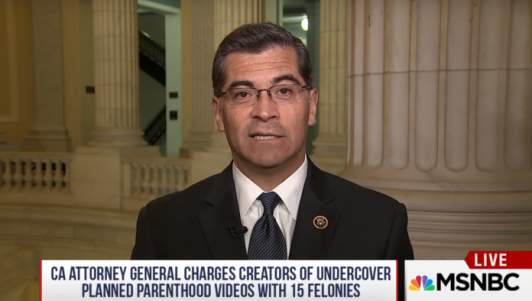 Life
The Babylon Bee Guide To A Biblical Valentine's Day 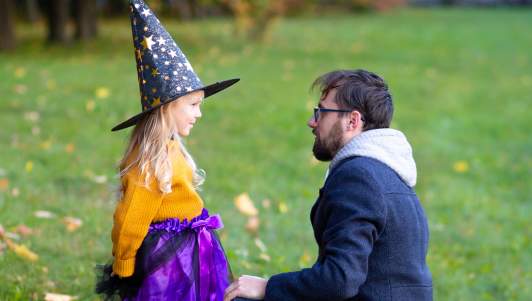