HEAVEN—When local man Timothy Banks died of sudden cardiac arrest Thursday night, he was reportedly confident in his salvation based on his lifelong faith in Christ—so the father of three was “shocked” when he was turned away from the entrance of Heaven just after his untimely demise, reportedly based upon his unremarkable achievements in the Awana program he attended as a child.

“I completed one or two of the Cubbies books when I was real little, but I guess I fell away and didn’t keep up with it as I got older,” Banks said in a statement from eternity. “I heard a booming voice ask me to show my completed Sparks vest, as a bare minimum—to just squeeze in, as through fire.”

Feebly showing his incomplete Cubbies vest, Banks knew right away it wasn’t going to be enough to grant him access to the heavenly city, and when he was unable to produce any kind of Sparks vest decorated with multiple dazzling wings, badges, pins, and patches, he claimed the authoritative voice at the entrance of Heaven told him he’d have to wait until he completed at least three or four more handbooks to have communion with God and the rest of the saints.

At publishing time, Banks was spotted in some kind of limbo state between Heaven and hell working furiously on the Sparks beginner’s handbook to try to muster up enough Scripture memorization to make it into Zion. 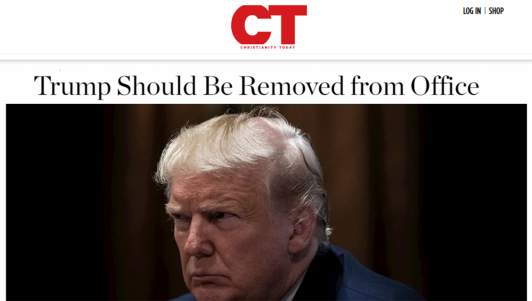 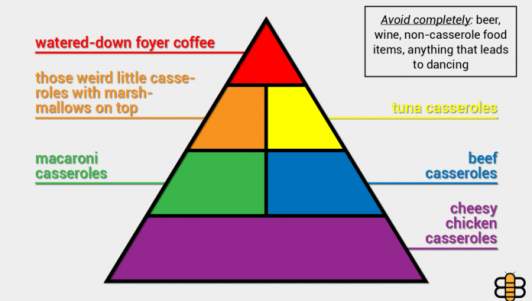 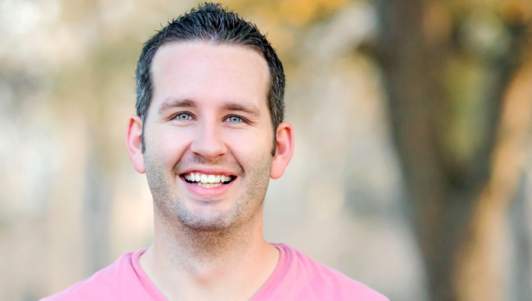