NAPERVILLE, IL—Local man Don Wilder recently applied for a life insurance policy but was denied after he revealed that he wears a "Make America Great Again" hat in public on occasion.

Wilder met with a life insurance agent to appeal the decision.

"I'm sorry sir, but we can't offer you coverage at this time," said the agent. "There are certain dangerous activities that just make the risk too great for our company to take on, for instance, smoking, bungee jumping, skydiving, or wearing a Make America Great Again hat in broad daylight."

"I mean, if you do it in the privacy of your own home, so long as the shades are drawn and all video recording devices are turned off, I think it would be OK," he added.

The agent pointed out that there's about a 429% chance that you'll get assaulted should you wear one in public, especially in a large, liberal-leaning city, where the risk increases to 1,782%. He also showed Wilder how there was a decent chance you get accused of assaulting someone and tying a noose around their neck.

"Frankly, there's no premium you could pay that would make that kind of risk acceptable to us," he said.

At publishing time, Wilder had been approved on the condition that he wear a Che Guevara shirt in public instead.

'Cool, There's No Line At The Chick-Fil-A Drive-Thru,' Says Man Moments Before Realizing It's Sunday 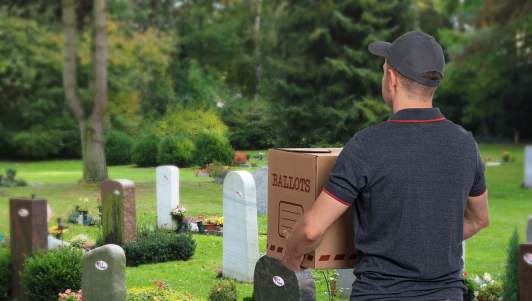 Politics
Socialist Leaders Clarify: ‘We Only Want Socialism For Everyone Else’ 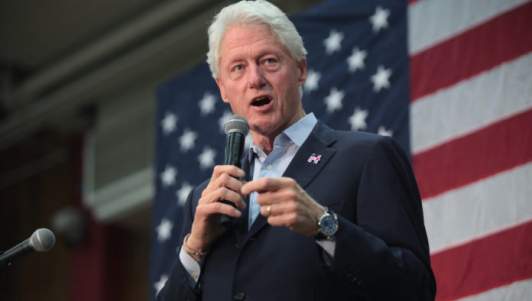 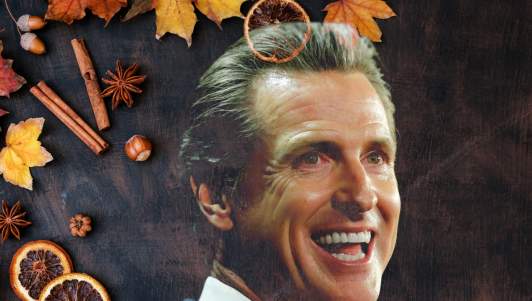 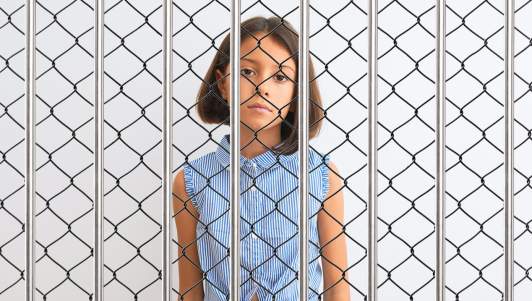