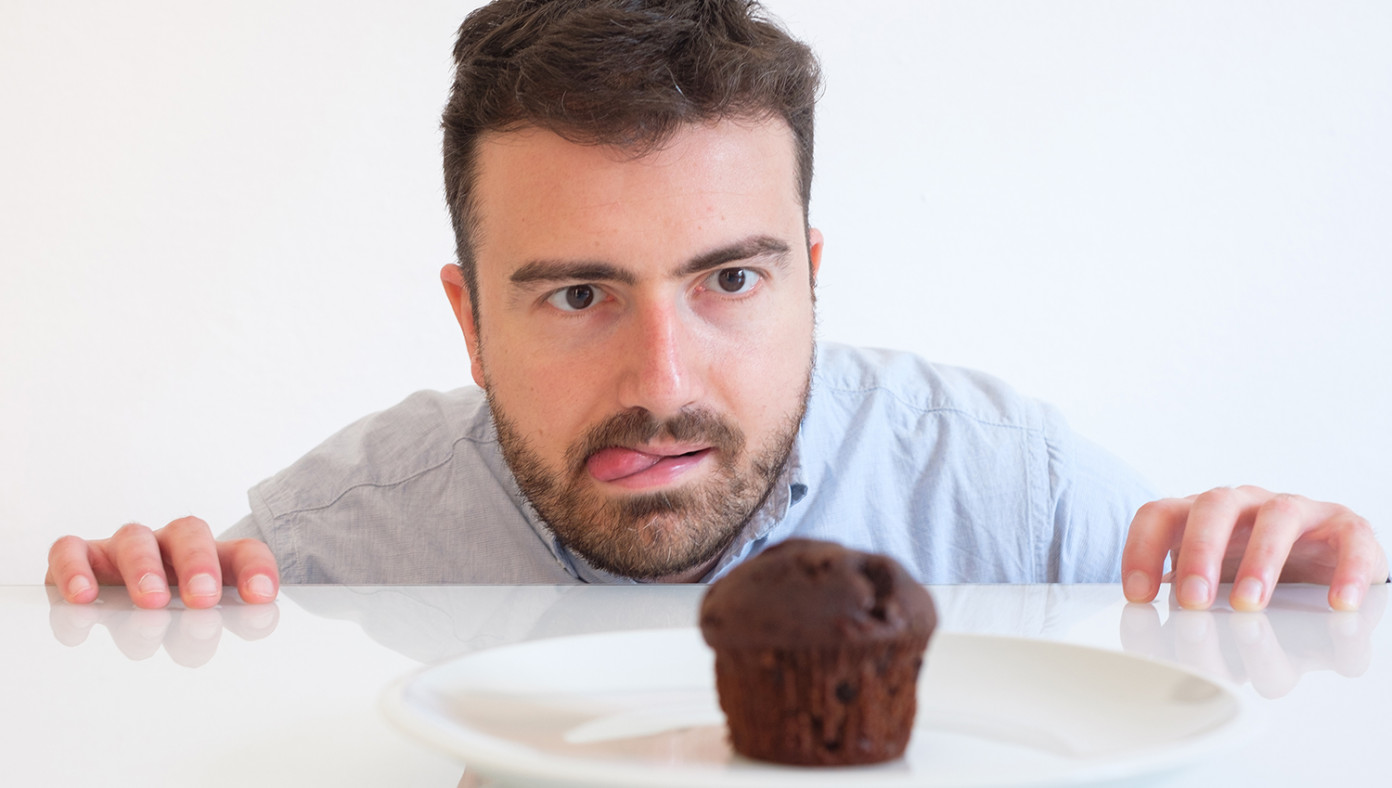 In an amazing display of self-restraint and discipline, the man avoided all carbs, bread, fruits, sugars, rice, beans, and pastries for the entire twelve seconds. He started out his diet by eating a hard-boiled egg. On his second bite, he tossed it in the trash can and ate a muffin, congratulating himself on doing such a good job this time.

"I'm gonna start keto up again next hour," he said as he dug into a chocolate muffin. "It's called carb cycling. You do keto for a period of time, like eight or nine seconds, and then you carb up." Ryder said carbing up is helpful when you're going to partake in a strenuous activity or run a marathon or something, though he himself has no plans for either of those.

At publishing time, the record had been called into question after video emerged of Ryder sneaking in a box of Krispy Kreme doughnuts approximately six seconds into his diet.

Biden Forgets To Put On Clothes, Media Praises His Majestic Outfit
Next Article 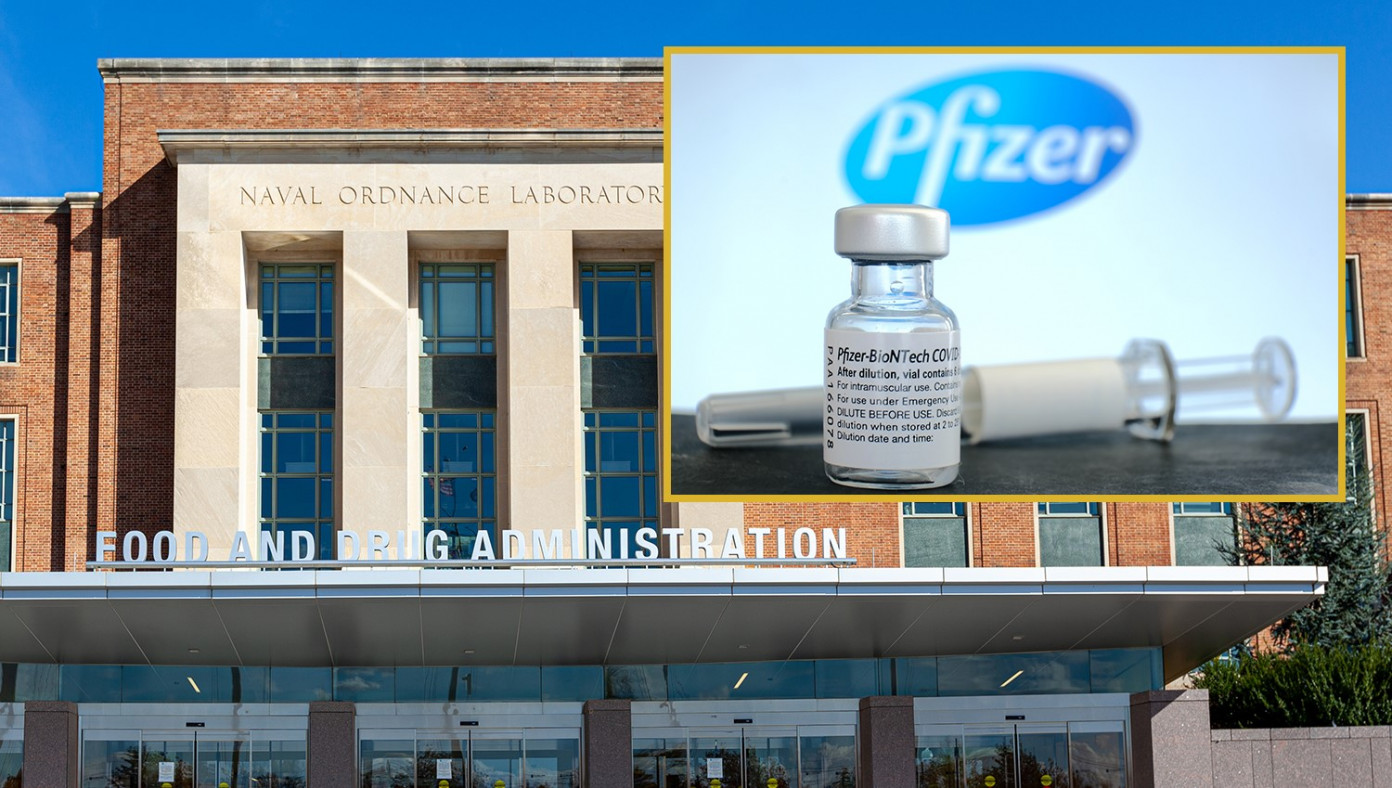 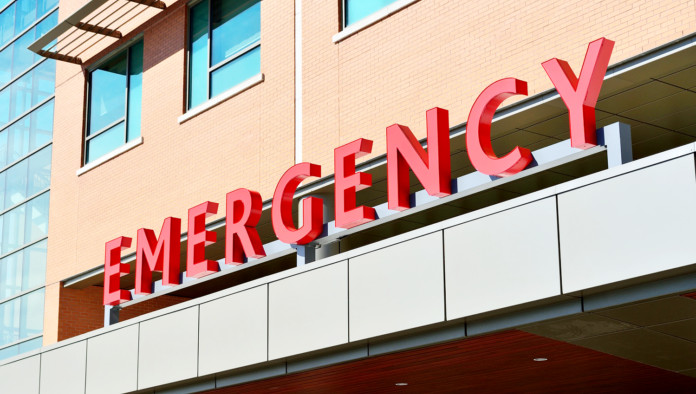 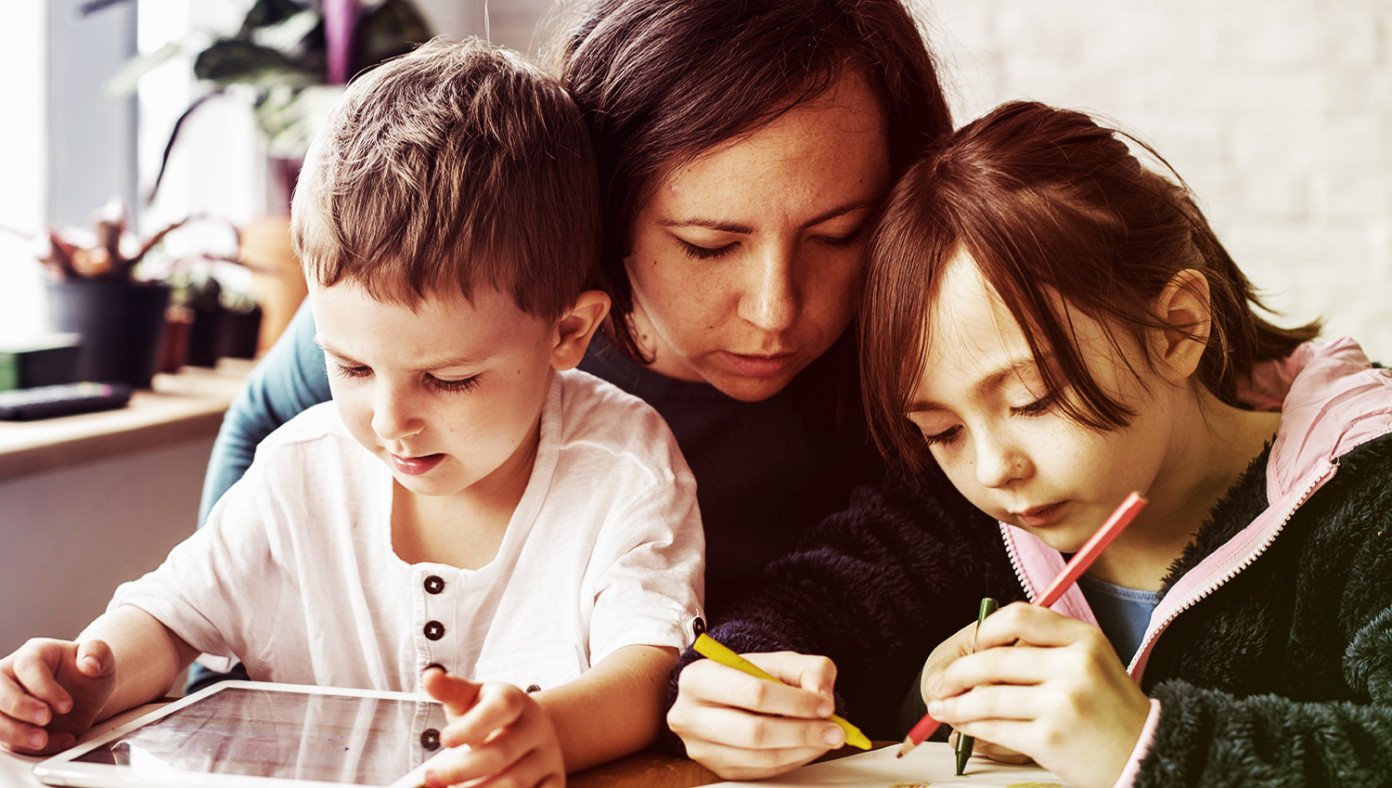 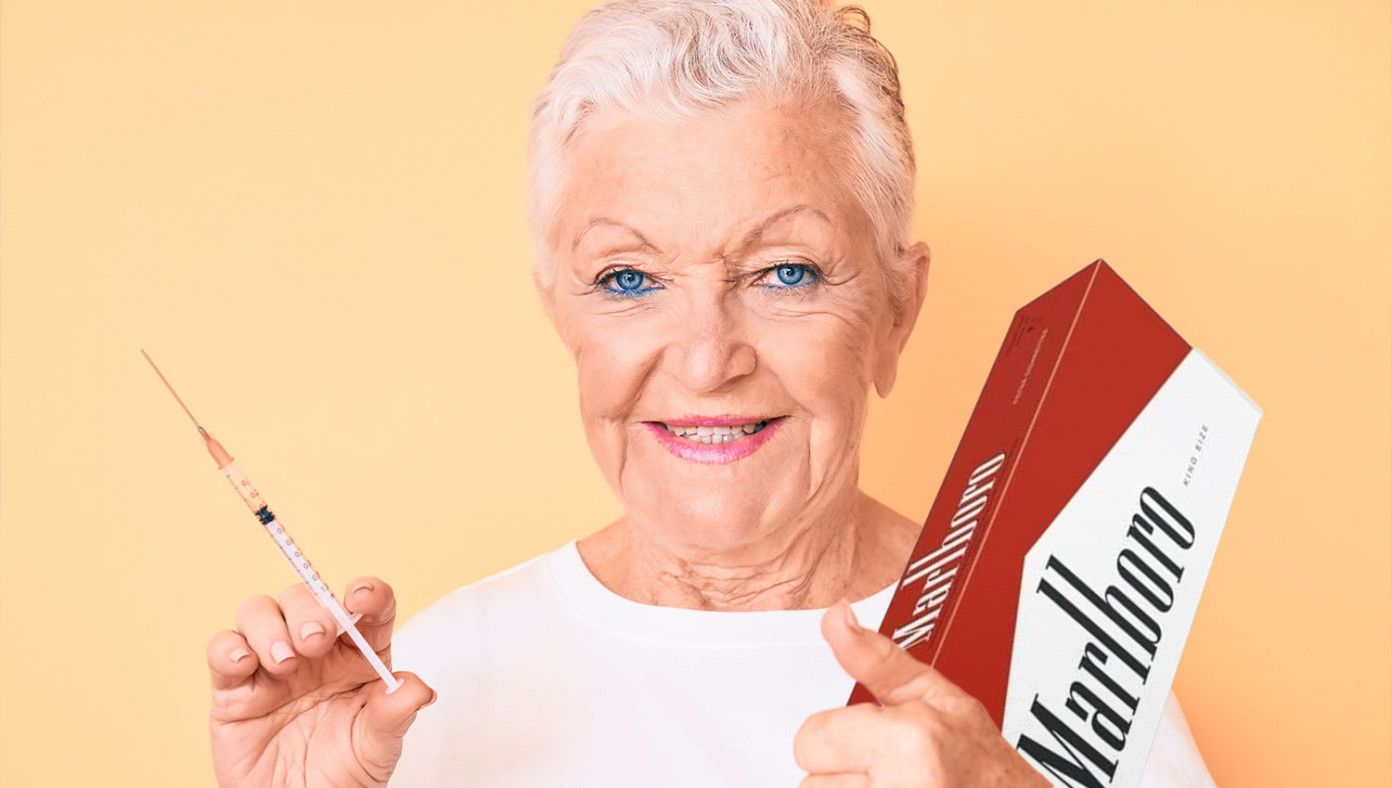 Marlboro To Offer Free Carton Of Cigarettes With Proof Of Vaccination 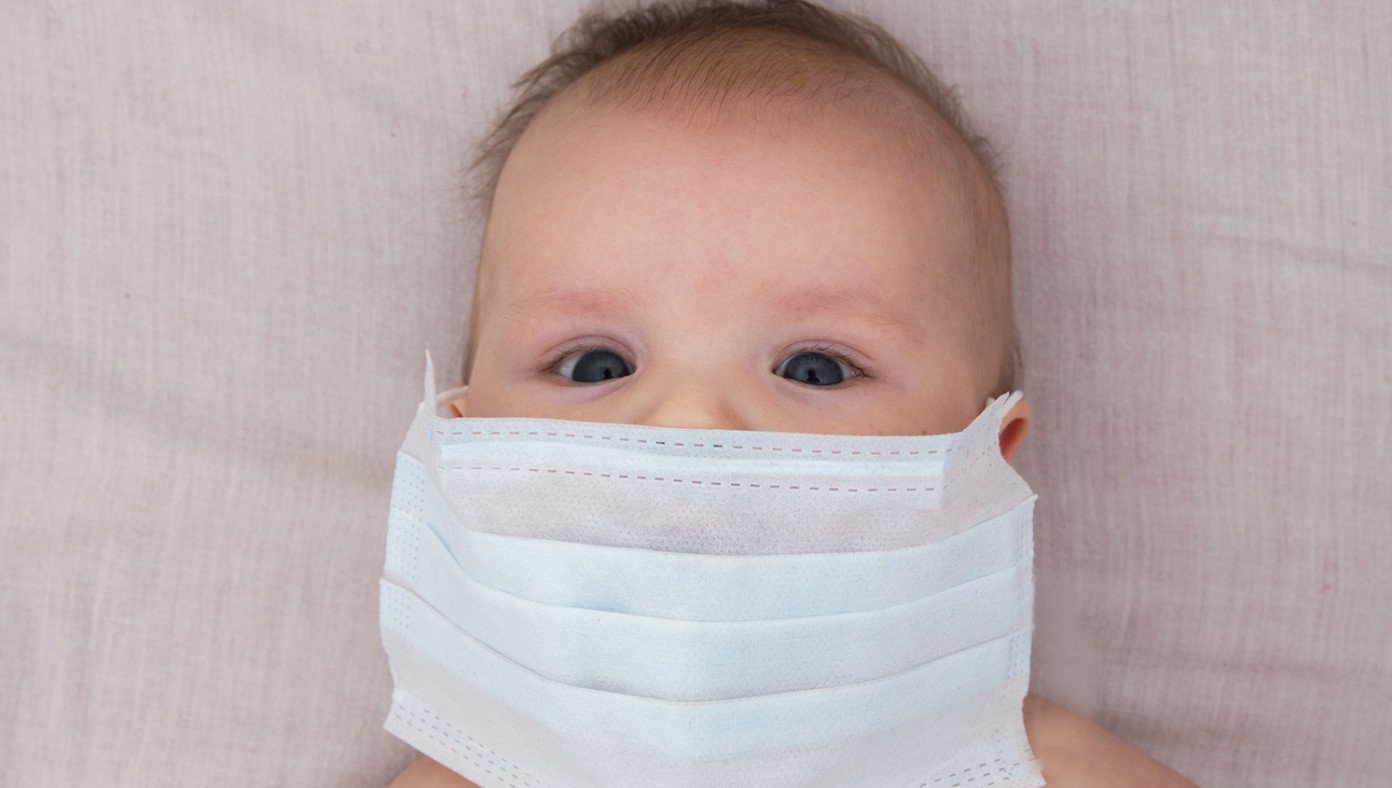 Evolution In Action? This Baby Was Born With A Mask On His Face