DALLAS, TX—Calling the lack of civil conversations in our country “appalling,” local man Bud Howard complained to news reporters Monday that no one would have a “calm, rational discussion” with him, as he wore an “Own the Libs” T-shirt and had an AR-15 strapped to his back.

The man decried the “death of civility” even as he spends each and every day blasting liberals on the internet, hoping to “trigger one of those snowflakes” for a laugh.

“I’m ready to have a civil discussion anytime,” he told reporters as he took a sip from his “Liberal Tears” coffee cup he purchased from a popular conservative website. “But the liberals won’t do it, because they don’t care about a unified country anymore. They can’t defend their positions, so they refuse to have a calm, rational conversation with someone like me.”

The AR-15-wielding man reportedly approaches liberals in his neighborhood every day asking to have a friendly chat about politics, but claims all of them run away screaming rather than working together to talk about their differences.

“It’s just really sad that the godless libtards can’t overlook the things that separate us in order to reclaim civility in this nation,” he added. 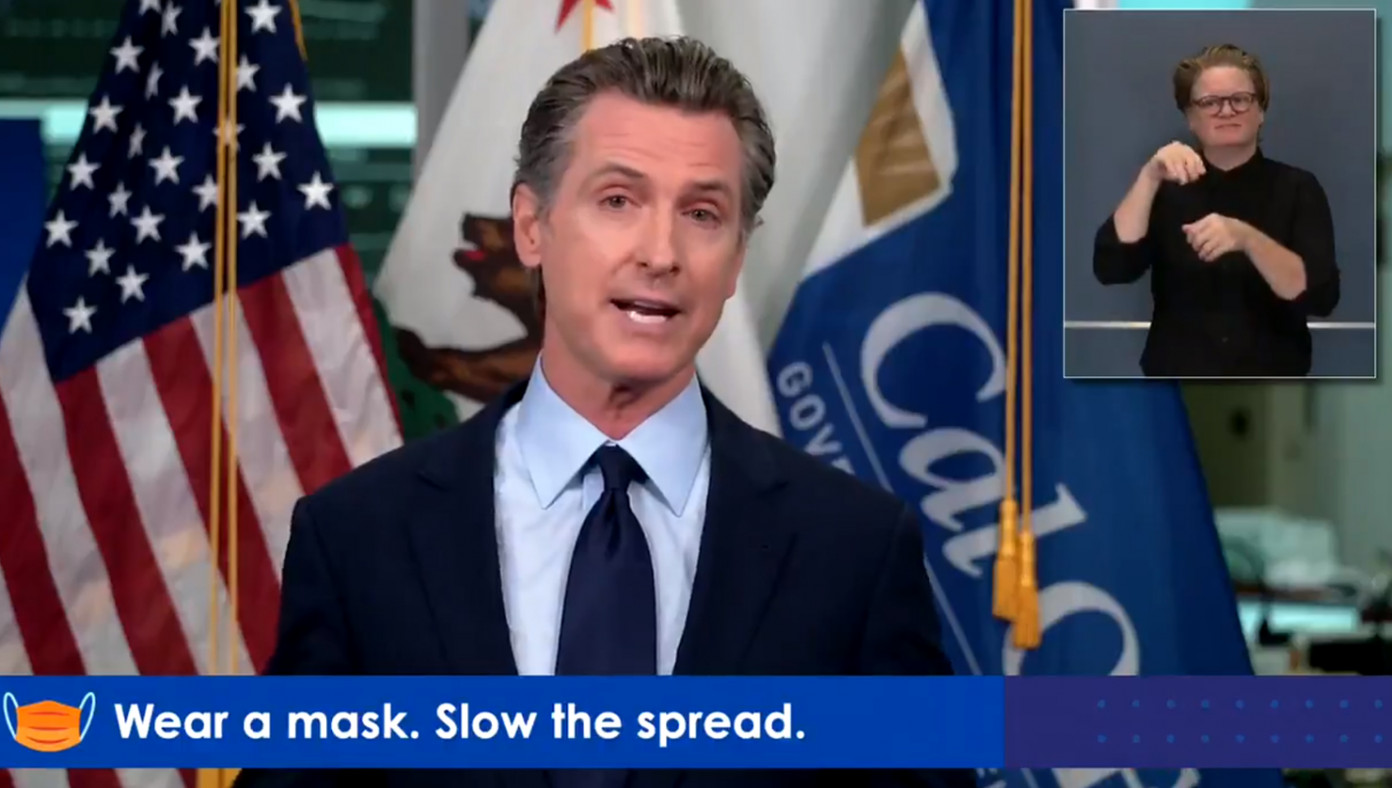 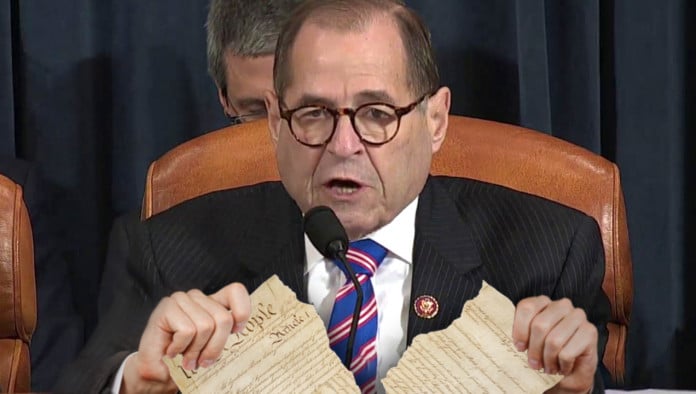