DALLAS, TX—Local conservative man Frank Washer put up a tiny American flag as a decoration in his home almost five years ago, and hasn’t sat down anywhere in the vicinity of his house for the full duration of the flag’s display.

He stands respectfully at all times while in sight of the flag, even sleeping standing up just to be sure he doesn’t dishonor the display of the United States’ colors.

“To sit down or sleep lying down in its presence would be to dishonor the veterans, the Founding Fathers, and God Himself,” he told reporters as he stood at attention to the flag. “Maybe the godless liberal atheists are OK with sitting down once in a while when there’s an American flag present, but not me. In this house, we stand.”

Washer verbally berates both his family and house guests who try to take a seat in his home, pointing out that the flag is clearly on display and must be respected at all times. The man even disowned his own 7-year-old son when the boy knelt to tie his shoes. “Harsh? Yes, but you better believe that kid will think twice the next time he wants to kneel down anywhere near Old Glory.”

At publishing time, sources had been able to confirm that Washer’s Bible was thrown on the floor haphazardly, unread in several weeks. 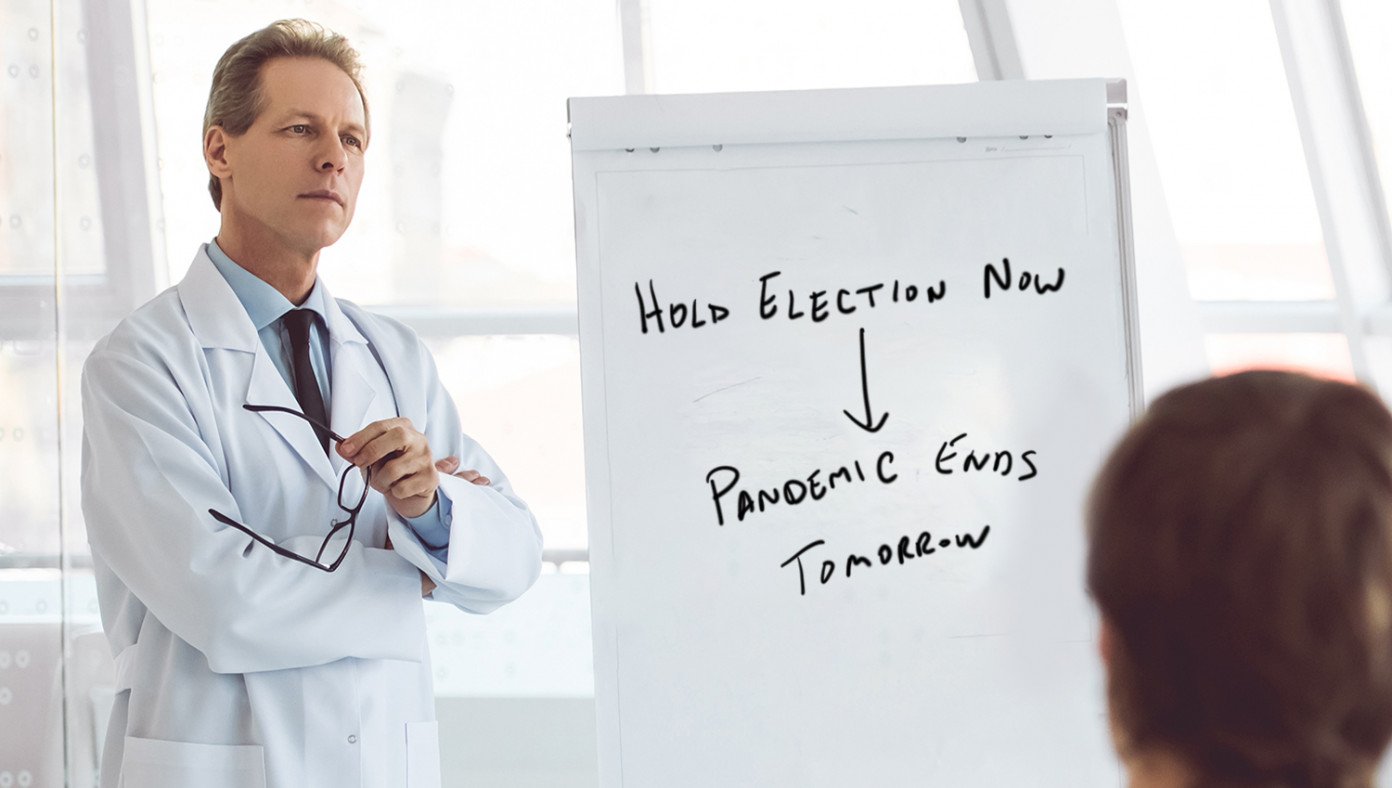 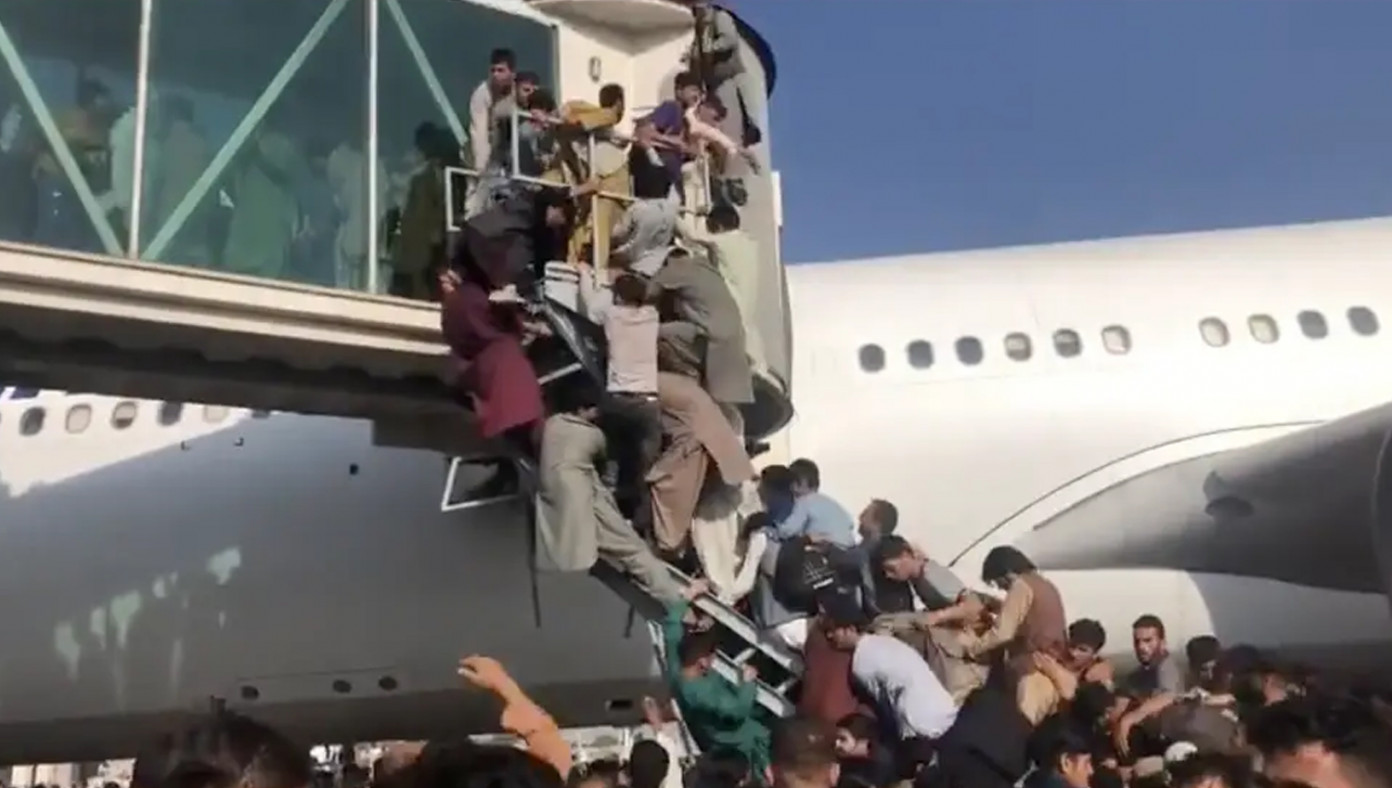 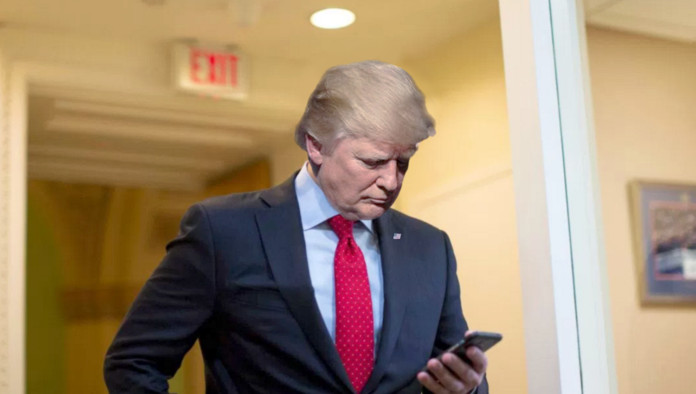 Entirety Of Congress To Preemptively Resign Over Sexual Improprieties