Subscribe Log in
'What If Captain Marvel Were A Stay-At-Home Mom?' And 9 More What If? Episodes Coming Soon To Disney+
Entertainment 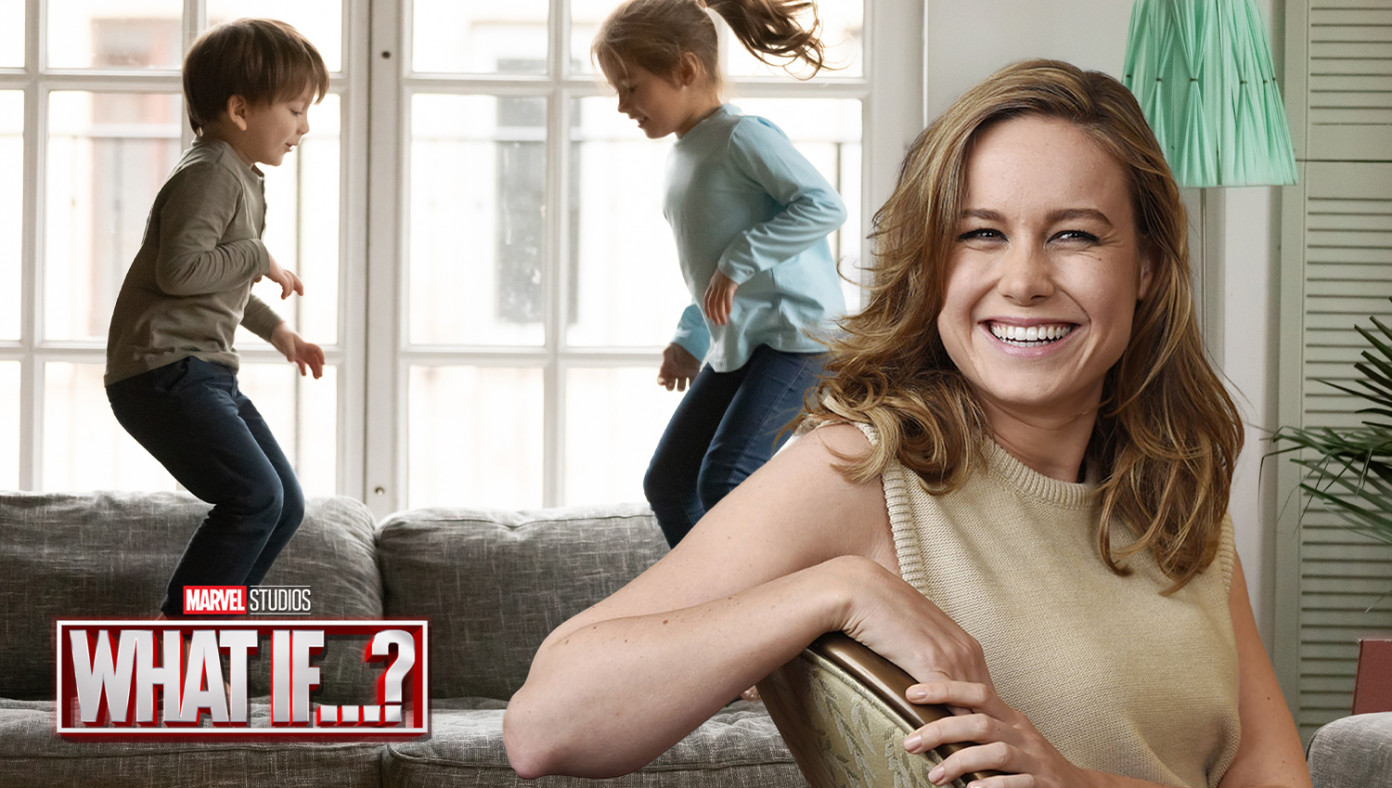 Marvel's What If...? series has a fascinating premise of exploring hypothetical scenarios in the MCU. What if Captain Carter were actually the first Avenger? What if T'Challa were Starlord? What if Rian Johnson directed Endgame and everybody stayed dead and Captain Marvel stopped Tony Stark from sacrificing himself in the name of love?

So many possibilities! Well, luckily, Disney has announced these ten episode concepts, and we just can't wait to see them:

1. What if Captain Marvel were a conservative Christian stay-at-home mother of 7? - Well, she probably wouldn't have singlehandedly blown up Thanos's ship. But at least she would be smiling more.

2. What if Thor accepted Christ as his Lord and Savior and became a monotheist? - Thor and the Last Crusade Against the False Gods of Asgard is a movie we would watch!

3. What if Trump won the presidency in Wakanda and made it great again? - Now we need to get one of those fetching MWGA hats!

4. What if Black Panther were white? - They might get in trouble for this one!

5. What if America were founded in 1619 instead of 1776? - A fun and totally fictional scenario to consider!

6. What if Planned Parenthood got a hold of the Infinity Stones? - Not good!

7. What if Jubilee actually had a useful superpower? - Nah, would never happen.

8. What if Biden won the election fair and square? - Now this one is far-fetched! But that's the fun of a fictional show with entirely hypothetical situations.

9. Could Thanos have used the Infinity Stones to make a rock so big he can't lift it? - A real theological conundrum.

10. What if Black Widow hooked up with Spider-Man? Would she eat him after mating? - Ewwww!

Well, we just can't wait to get all these questions answered! Too bad we canceled our Disney+ subscriptions when Gina Carano got fired and there's no way to obtain the copyrighted material elsewhere on the internet!