NEW YORK, NY—Mayor Bill De Blasio had a stern warning for beachgoers in the city of New York today: "You will literally get blown up."

The mayor proudly announced that he had the NYPD install a state-of-the-art naval minefield surrounding the city, so that anyone who swims in the water will get flung sky-high.

"To make sure as many people stay alive as possible, we're going to explode you for going out in the water," De Blasio said as he unveiled the official New York minefield. "You go out in the water? Boom! You step on the beach? Yep, more mines. Boom! And if the mines don't get you, the heavy machine guns will."

As he spoke, a hapless swimmer accidentally triggered one of the mines and careened hundreds of feet into the air in hundreds of pieces.

De Blasio has paired the minefield with "impenetrable defenses" on the city's beaches, including pillboxes, hedgehogs, and heavy artillery covering every square inch of New York coastline.

"This 'Atlantic Wall' will keep New Yorkers safe for years to come," he said.

Back To Normal: Conservatives Go To Work While Liberals Stay Home
Next Article

'TRUMP SMASH!' Roars Giant Green President After Taking One Too Many Doses Of Hydroxychloroquine 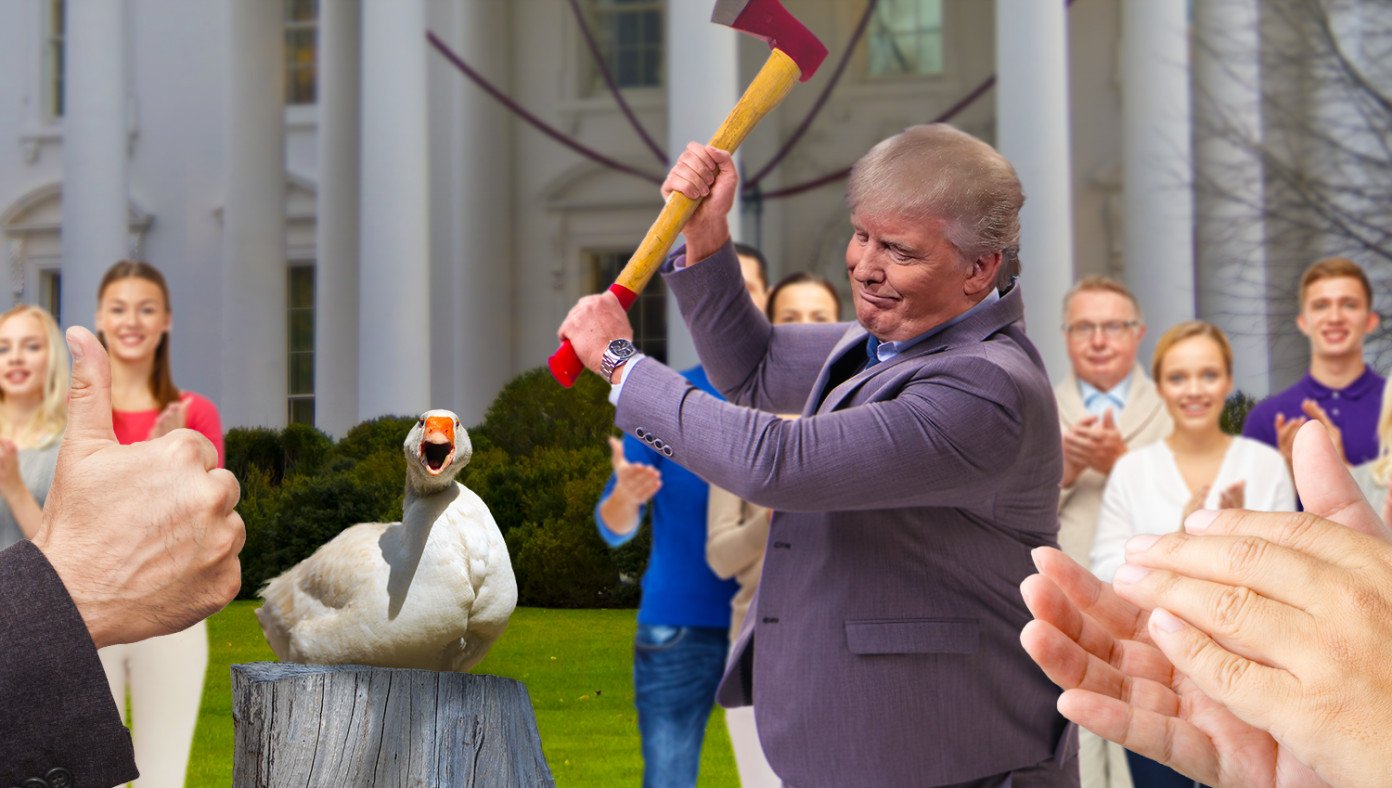 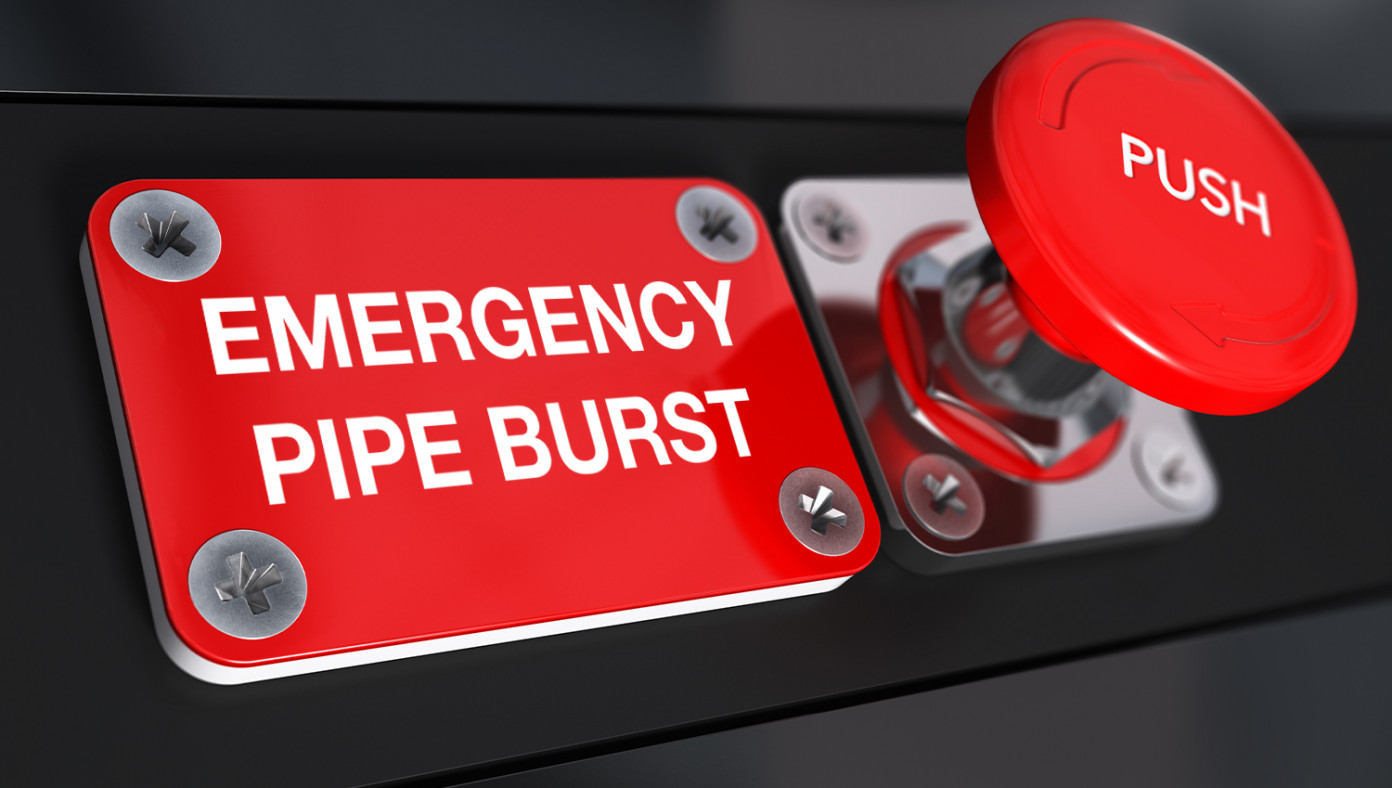 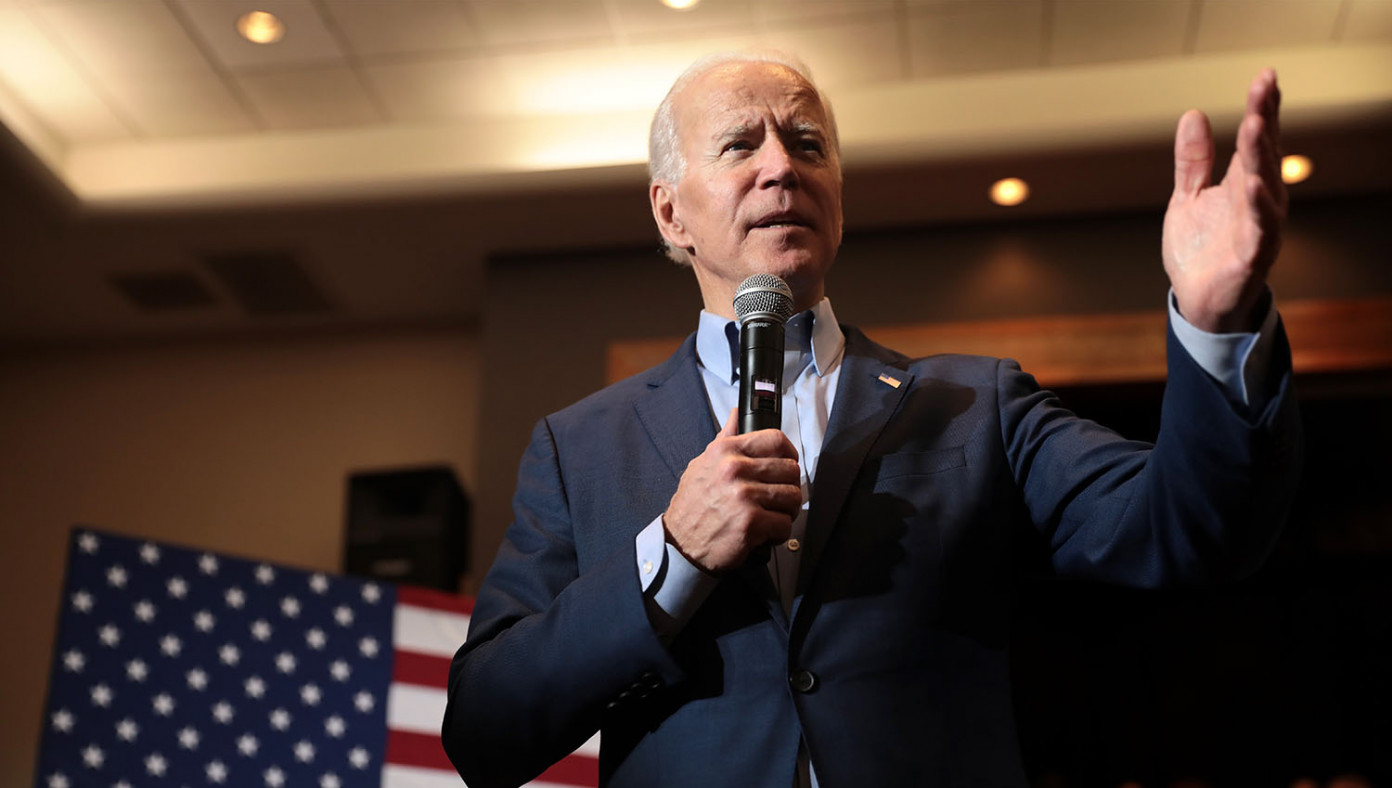