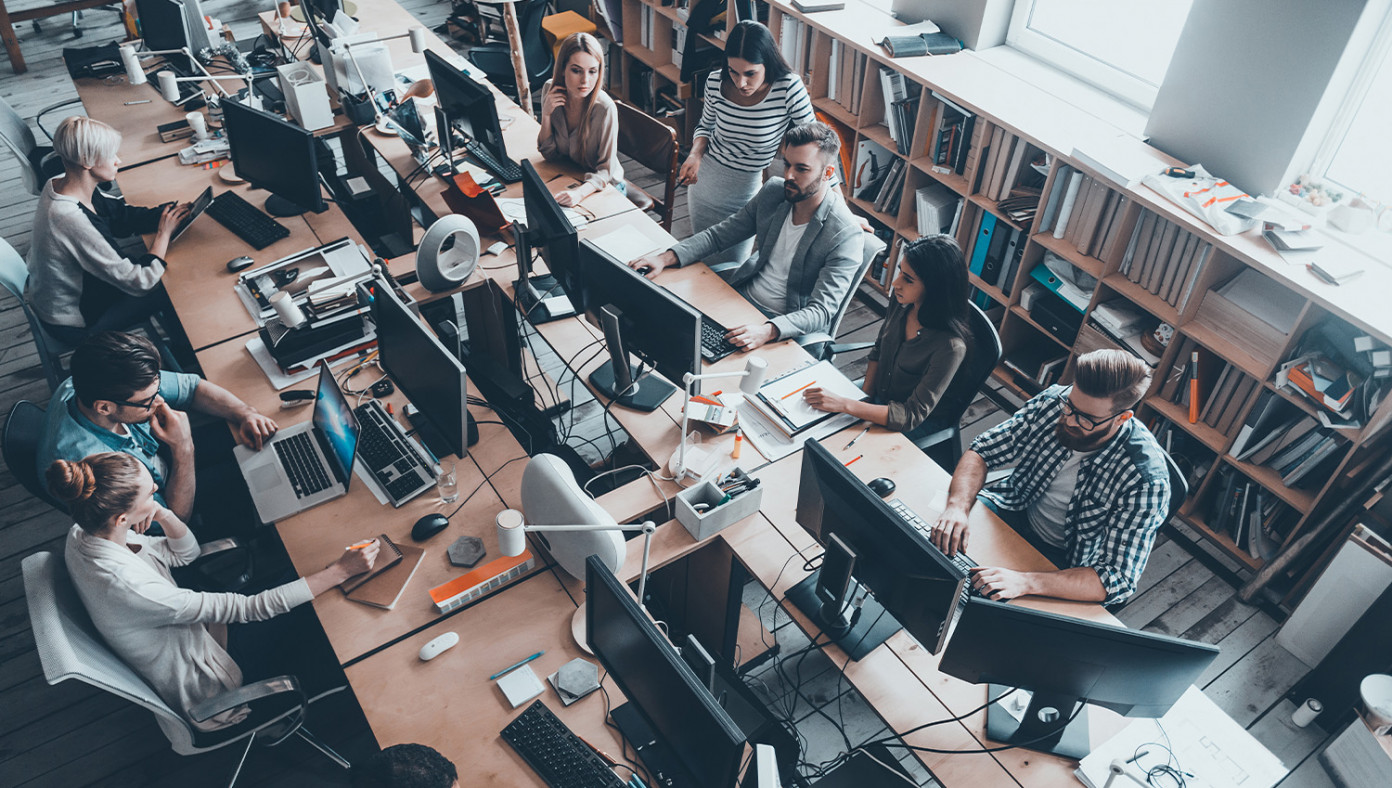 U.S.—Across the country, newsrooms are frantically working on exciting new stories to boot up a brand new news cycle and make the country forget about the Waukesha terrorist attack last week.

"Some people did something, and then an SUV took a wrong turn, or something like that, I can't remember," said a producer at CNN. "Whatever. It's just a small local news story. We need to move on to the deadly Omicron Variant. OMG! THE OMICRON VARIANT! WE'RE GONNA DIEEEEEE!"

Some critics say that the media doesn't want to cover the Waukesha story simply because the attacker was a left-wing terrorist who was incited by lies and distortions in the media, indicating that the corporate media might be very evil and full of soulless, wicked, sociopathic ideologues. The media was quick to dismiss these criticisms as racist.

News producers are hoping that a round of sensationalized non-stories for the next 5 days will be enough to bury the story.

"I've already forgotten about Waukesha, it seems so long ago," said an MSNBC producer. "Did I mention Omicron? WE'RE ALL GONNA DIEEEEEE!"

There are 153 comments on this article. 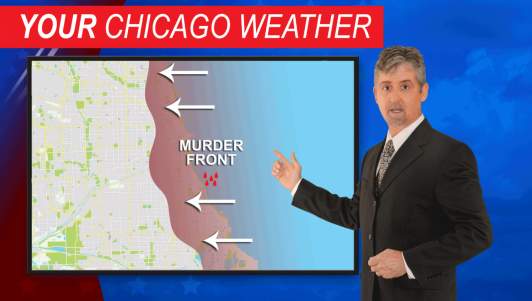 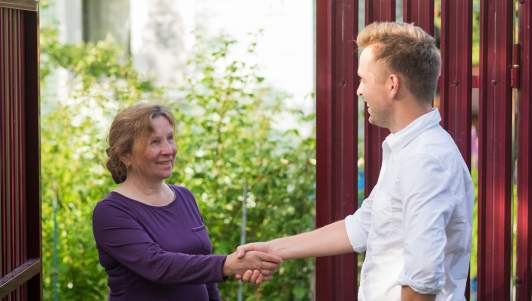 U.S.
Peace, Harmony Break Out As More People Go Outside, Talk To Their Neighbors To Avoid Torturous Impeachment Hearings