Subscribe Log in
Metroid Dread Review: In An Age Of Female Heroes, It's Great To Finally Play A Game With A Strong Male Protagonist
Entertainment 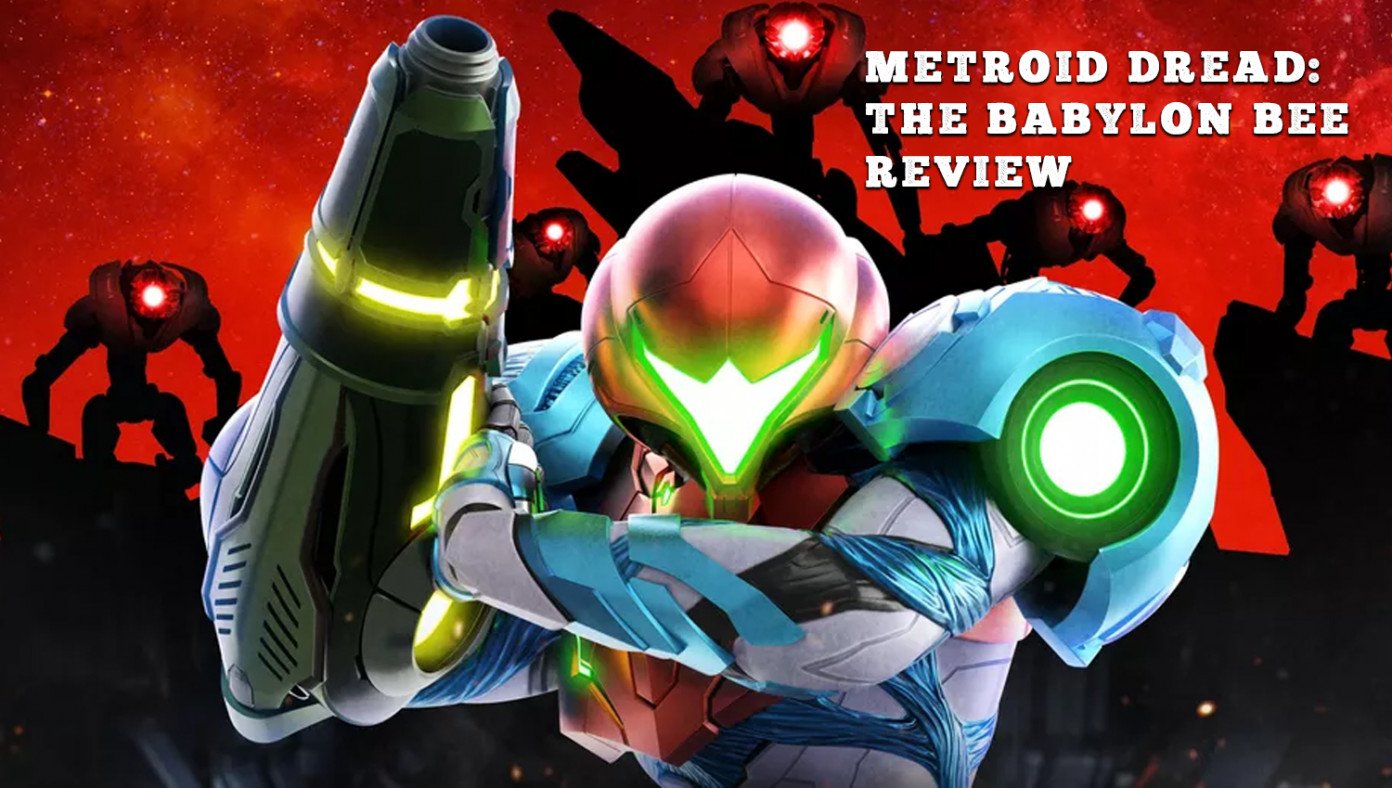 Too many games are getting woke these days. We always have to play as a female hero or else some 2SLBGTQIAA++ blah blah blah pansy. Whether it's Horizon Zero Dawn or Tomb Raider, leftists are always shoving their agenda down our throats. We miss the good ol' days when you were a MALE hero with muscles and a sword—strong, independent men like Zelda.

So it's with great relief that I booted up Metroid Dread and beheld the hero in the opening cinematic sequence: muscled, mysterious, macho. He's so manly he doesn't even show his face, simply remaining emotionless and stoic behind his hulking, tough-guy armor. He blasts robots and alien creatures with the cold, calculating intensity only men can muster. A woman would totally freak out in these situations or be unable to make up her mind. The male protagonist here also manages to park his spaceship without running into anything, another example of the benefits of having a man star in your video games.

The manly character gets cool upgrades throughout the gameplay, with a bigger, manlier cannon, the ability to climb walls, and an upgraded suit that lets him withstand the cold—another example of something a woman couldn't do.

It was a little weird that the computer voice kept calling our mysterious hero "Lady" right off the bat, but I assume that's just playful banter. I admit I didn't quite finish this game yet; I was too excited to finally play a game with a male role model front and center. Plus it was kinda hard. Either way, Dread is good enough that I'm excited to go back and play the rest of the games in the series. I assume our hero, apparently named Metroid, is just as macho and manly in each of those! How did I miss this all these years? 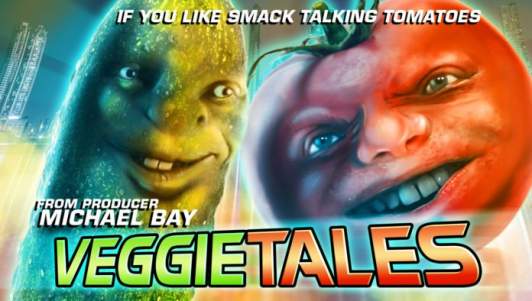 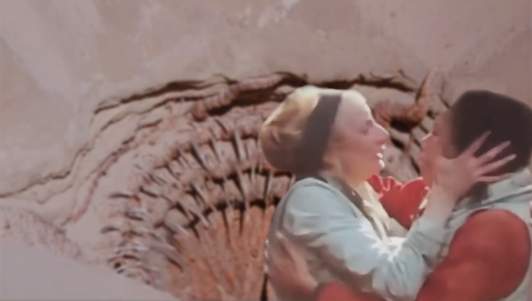 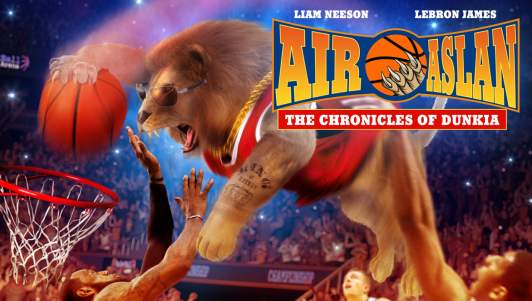 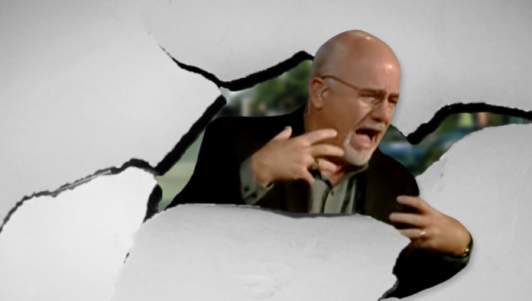 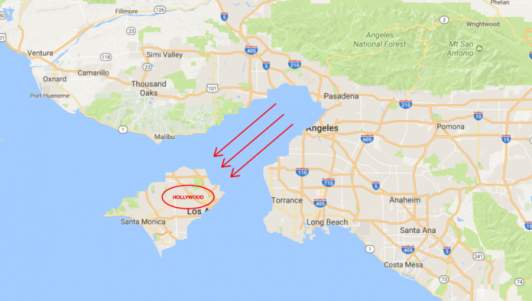 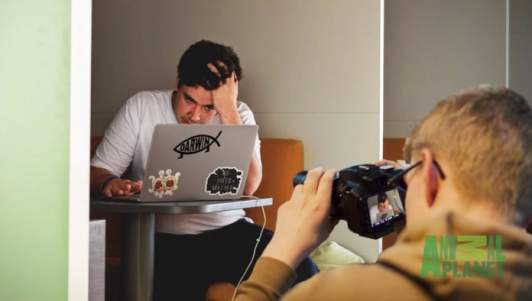