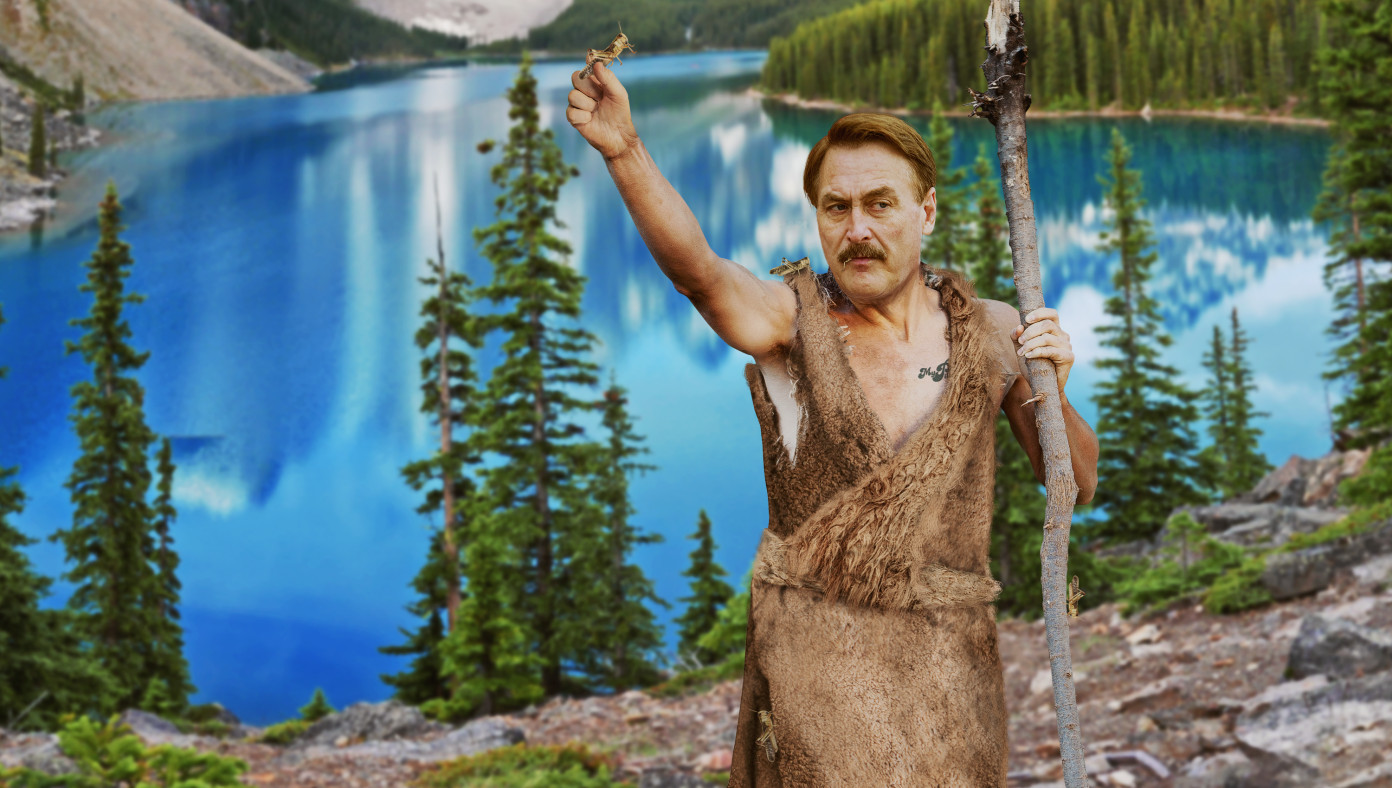 "Yes, it is I, Mike Lindell," confirmed Mike Lindell. "I am the voice of one crying in the wilderness, prepare ye the way of Trump, and make his paths straight. So yeah-- basically out here getting people ready for the return of Donald Trump, which should be any day now."

When an angry crowd of libs gathered to see what was going on, the prophet Mike rebuked them all. "You brood of vipers! Who warned you to flee from the wrath to come? Don't you realize that Trump is able to raise up voters from these very stones?" He then offered to baptize anyone willing to repent of accepting the results of the fraudulent election.

According to Lindell, Trump will return to once again take the throne of America and wipe away every tear. He has been tasked with preparing the country for this great return.

Although he is currently living in the wilderness, he's not completely roughing it since he still sleeps with a MyPillow and Giza Dreams sheet set. 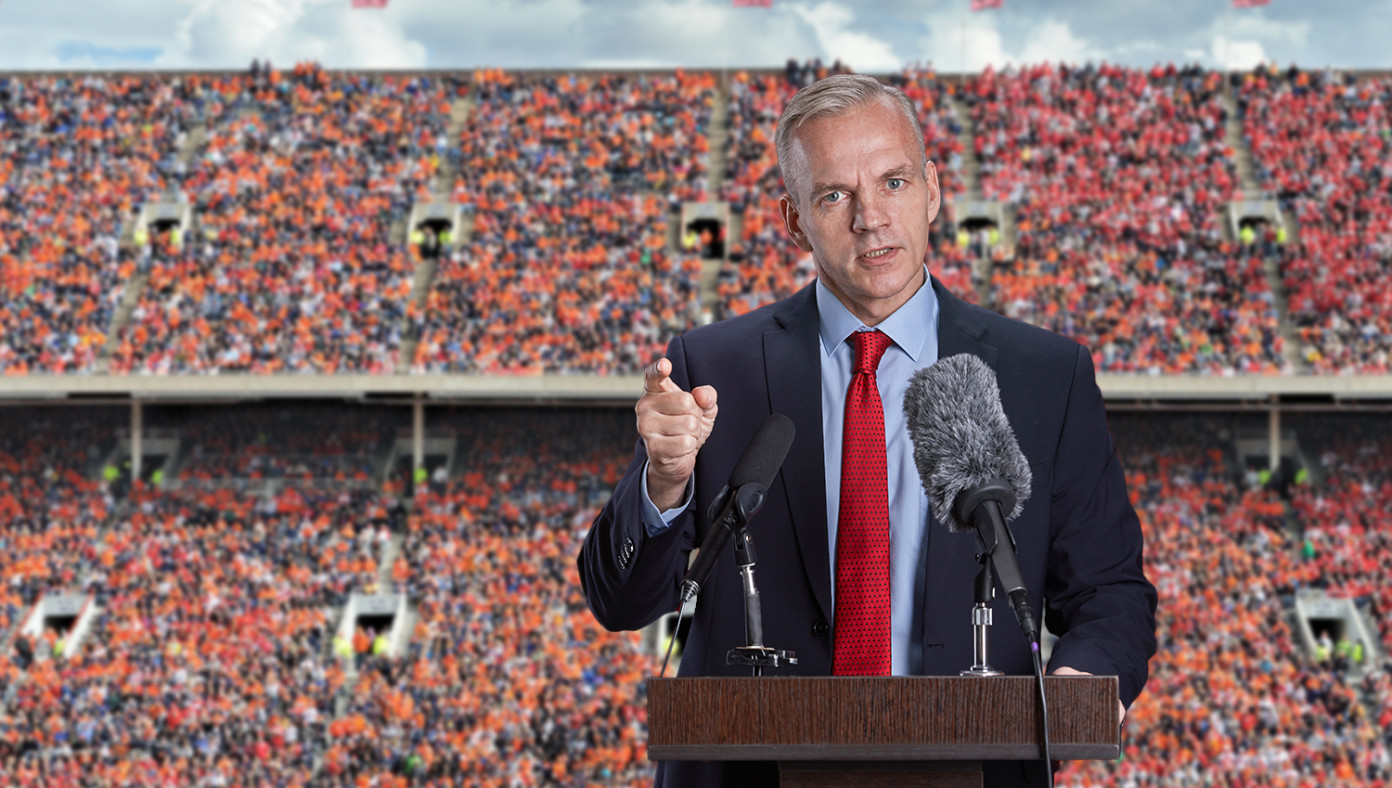 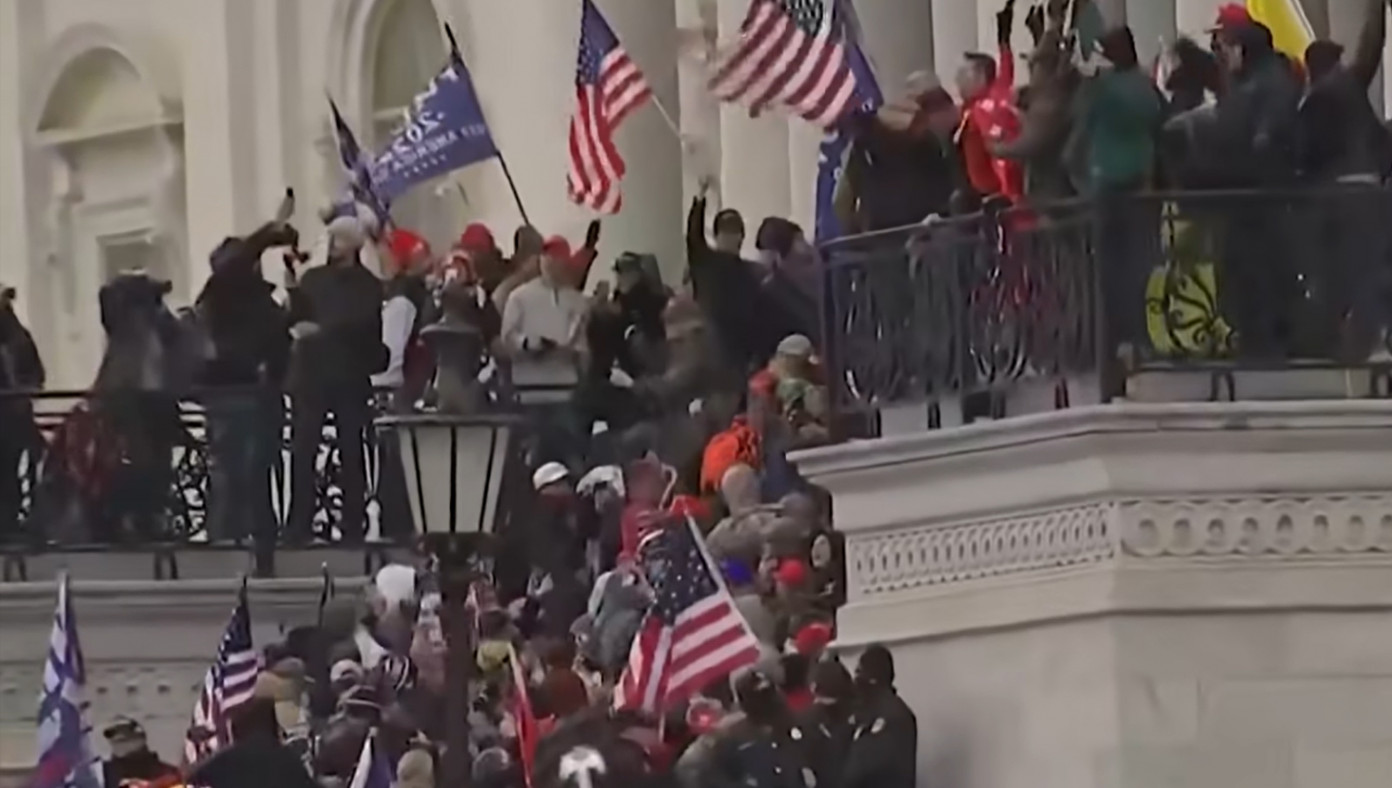 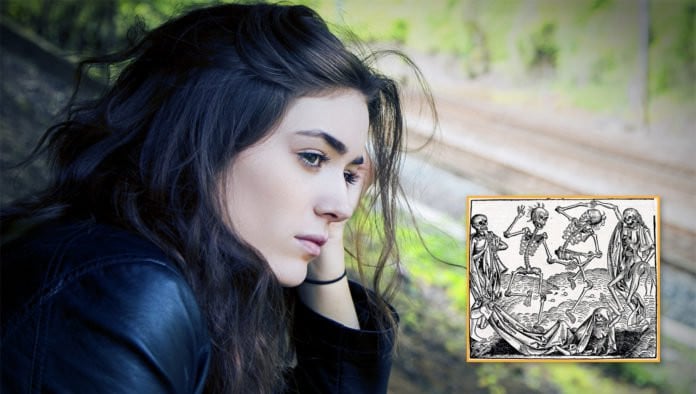 Study: Average American Now Complains More In A Week Than People Living Through The Black Plague Did Their Entire Lives