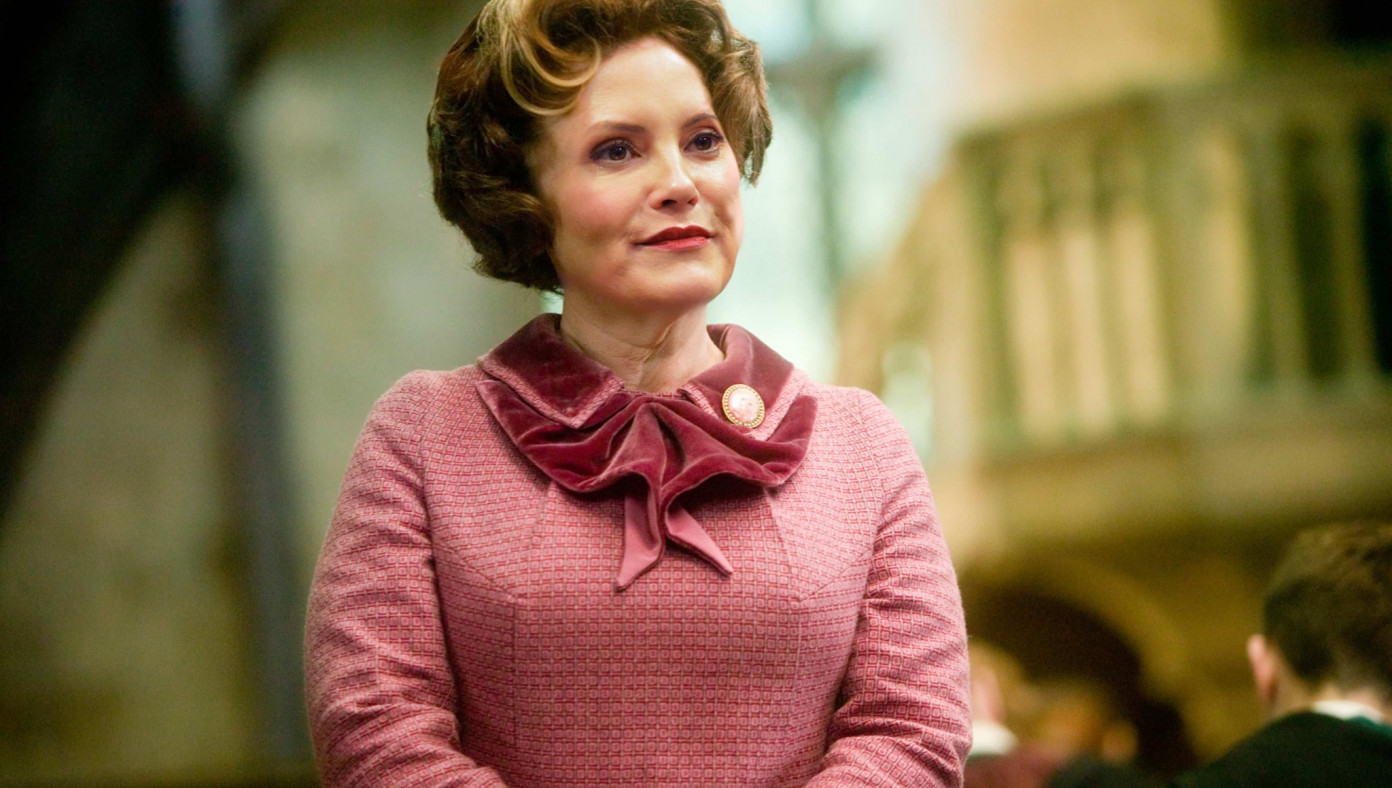 LONDON—Controversial Hogwarts Headmaster Albus Dumbledore was recently removed from his post, as he clearly did not have the school under control, but the Ministry of Magic has installed a new headmistress: Governor Gretchen Whitmer of Michigan.

"We needed someone strict, someone willing to make up arbitrary rules, someone who can rule with an iron fist," said Minister of Magic Cornelius Fudge. "We considered my undersecretary, Dolores Umbridge, but she just didn't have the severity and viciousness we need to whip these students into shape."

"Whitmer is great at making up hundreds of rules and stamping out the slightest whispers of liberty," he added, saying that he needed someone who could make sure the kids didn't start a militia or anything.

The governor of Michigan got to work right away, banning all herbology classes for encouraging students to plant seeds and decreeing that no students could carry a wand for fear they might get hurt. 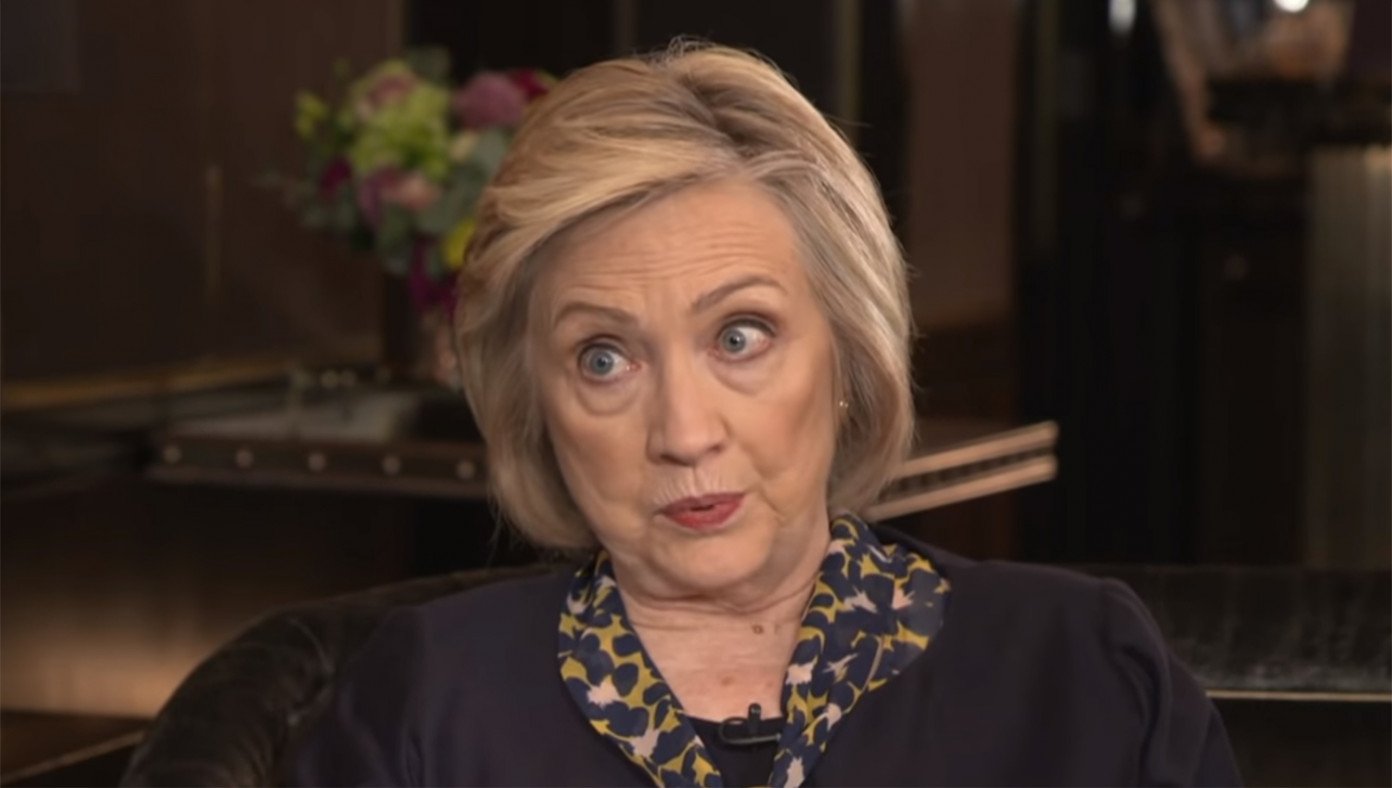 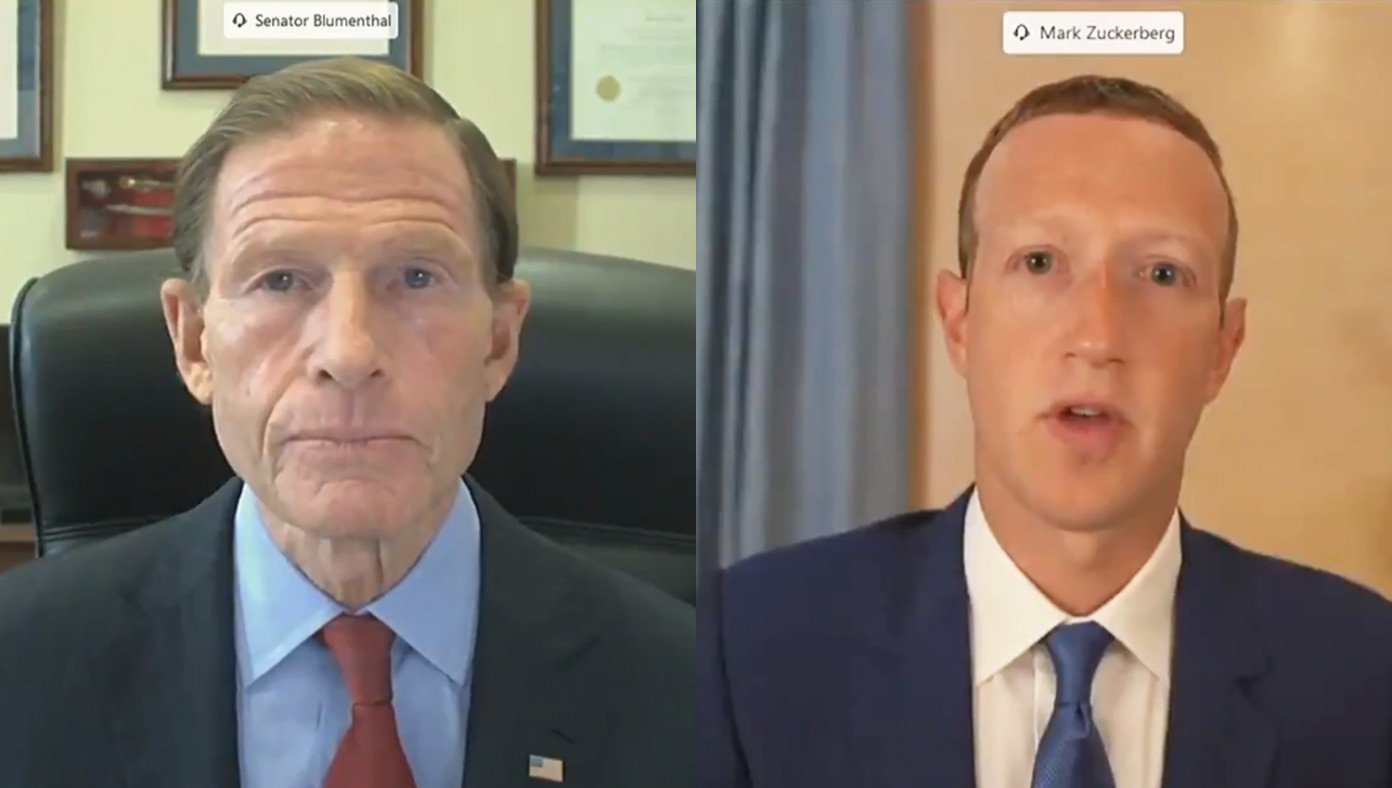 Senate Grills Big Tech On How To Get Their Printer Working