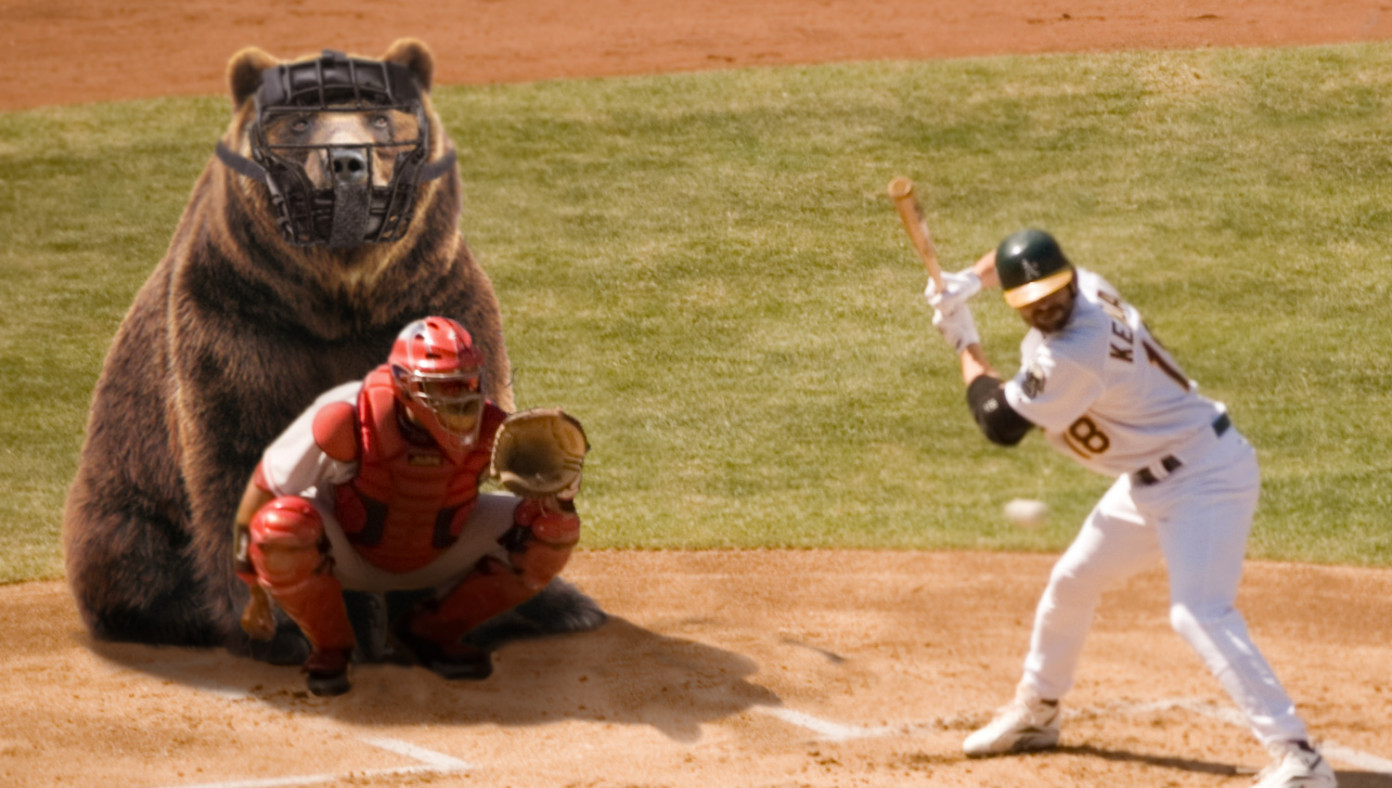 NEW YORK, NY—Lots of people think that baseball is boring, criticizing the game for long pauses between pitches and lots of annoying, dull things like "strategy" and "thinking."

The MLB is looking to appeal to these people, announcing in a press conference today that they will be replacing all umpires with bears. While the bear umpires have been tested in triple-A ball for some time now, the rule change will first take effect in the majors during this year's World Series.

Instead of calling balls and strikes, the bears will usually just eat the catcher, batter, pitcher, and most of the infield. Game attendance is expected to skyrocket.

"We polled people who don't like baseball, and the number one complaint was that there are no bears eating everybody," said MLB Commissioner Rob Manfred. "We're now changing all that. Games are going to be faster-paced, with more baserunning, and even just more running in general. Like of the 'running for your life' variety."

In one AAA game in Fresno, the Fresno Grizzlies only managed to get one hit before the bears ate them. Luckily, though, the bears also ate the defense and also the crowd. Since the only survivor was a bloodied Grizzly batboy who fled the stadium screaming for help, the Grizzlies were granted the win.

"More bears mean more excitement," said Manfred. "It will be really fun to see which teams manage to claw their way to the top with these new rules." 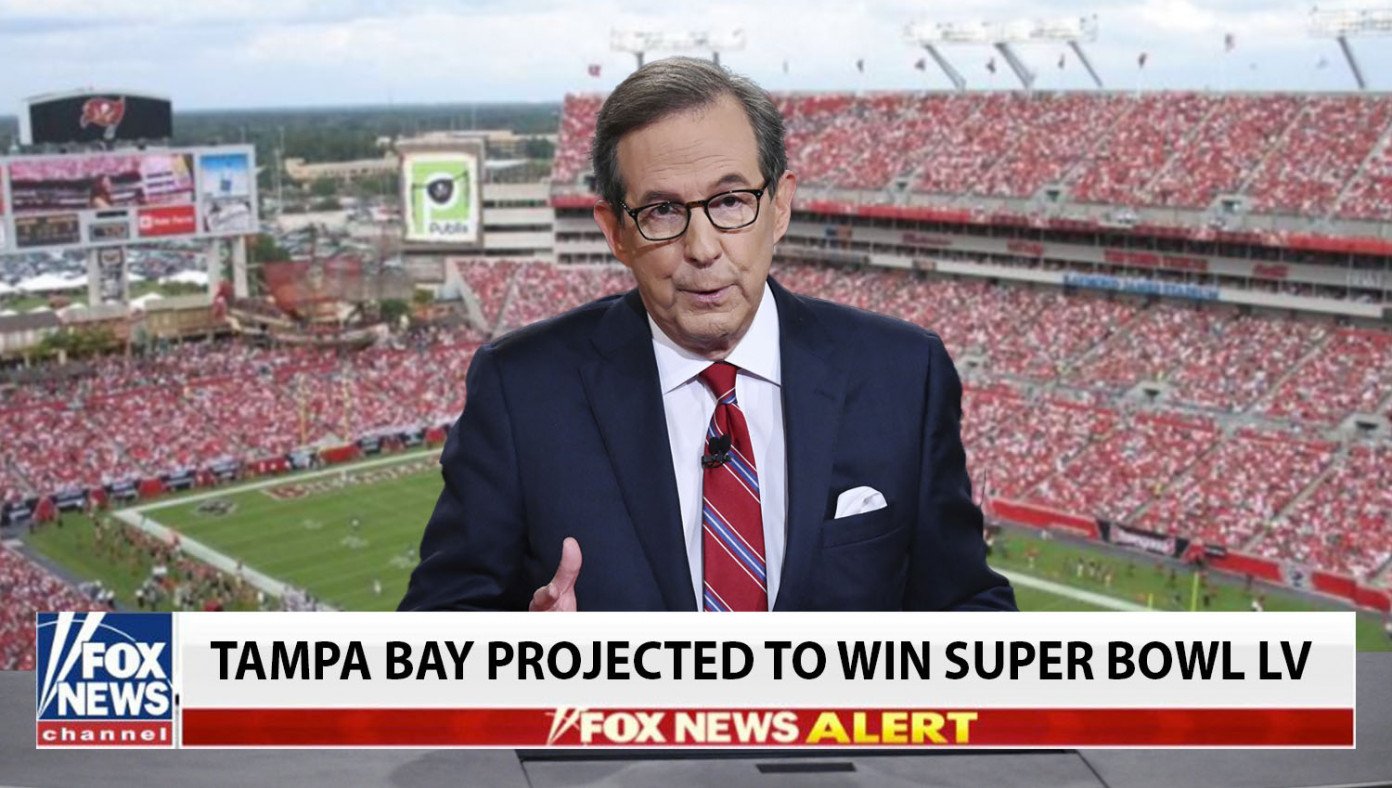 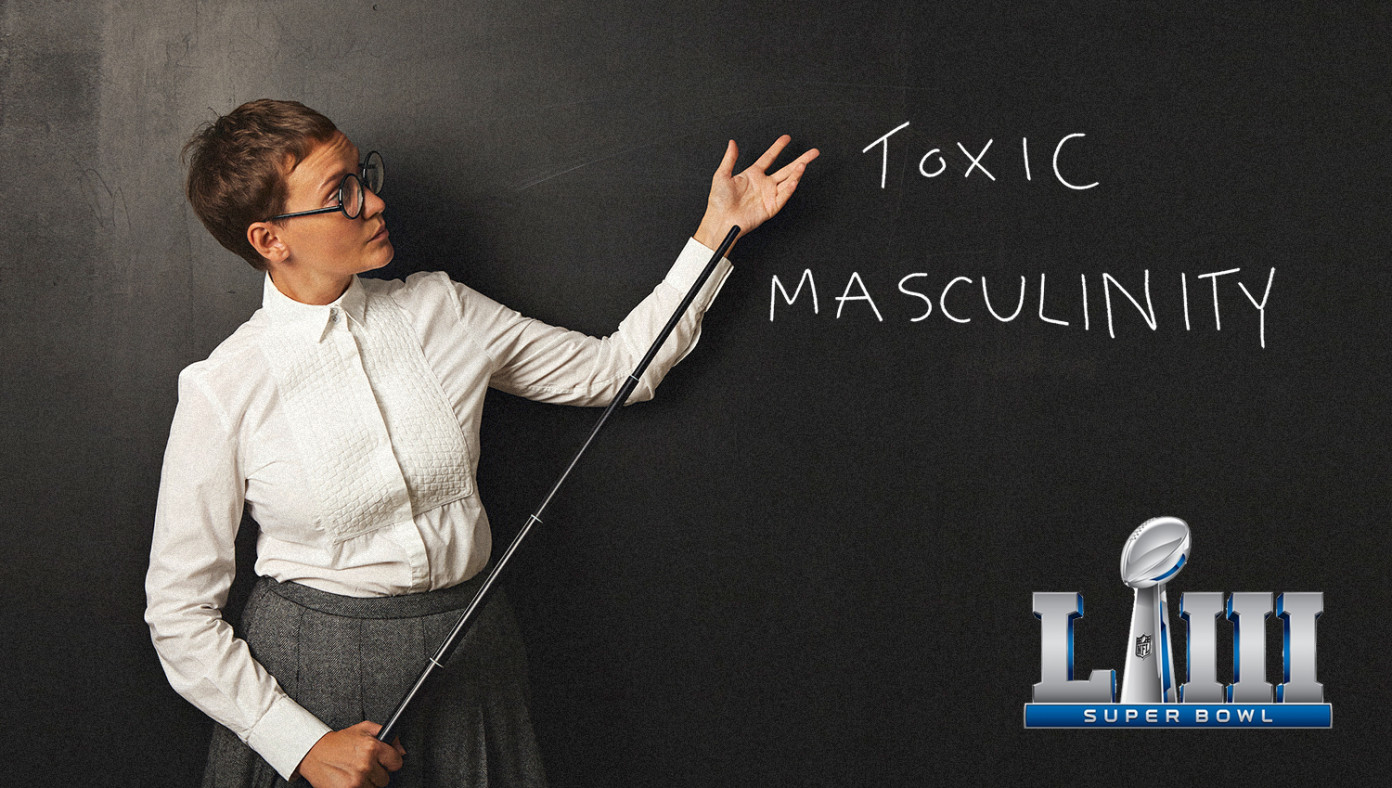 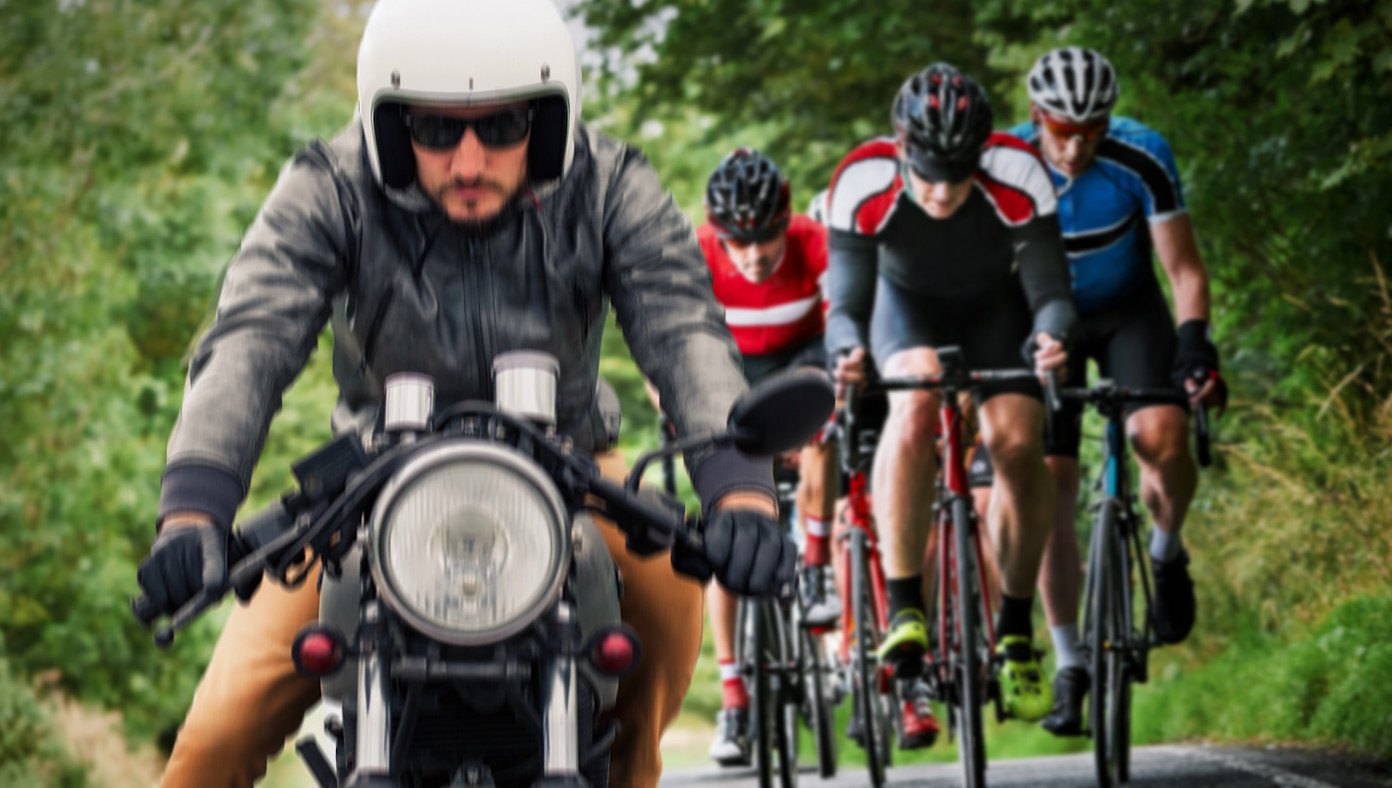 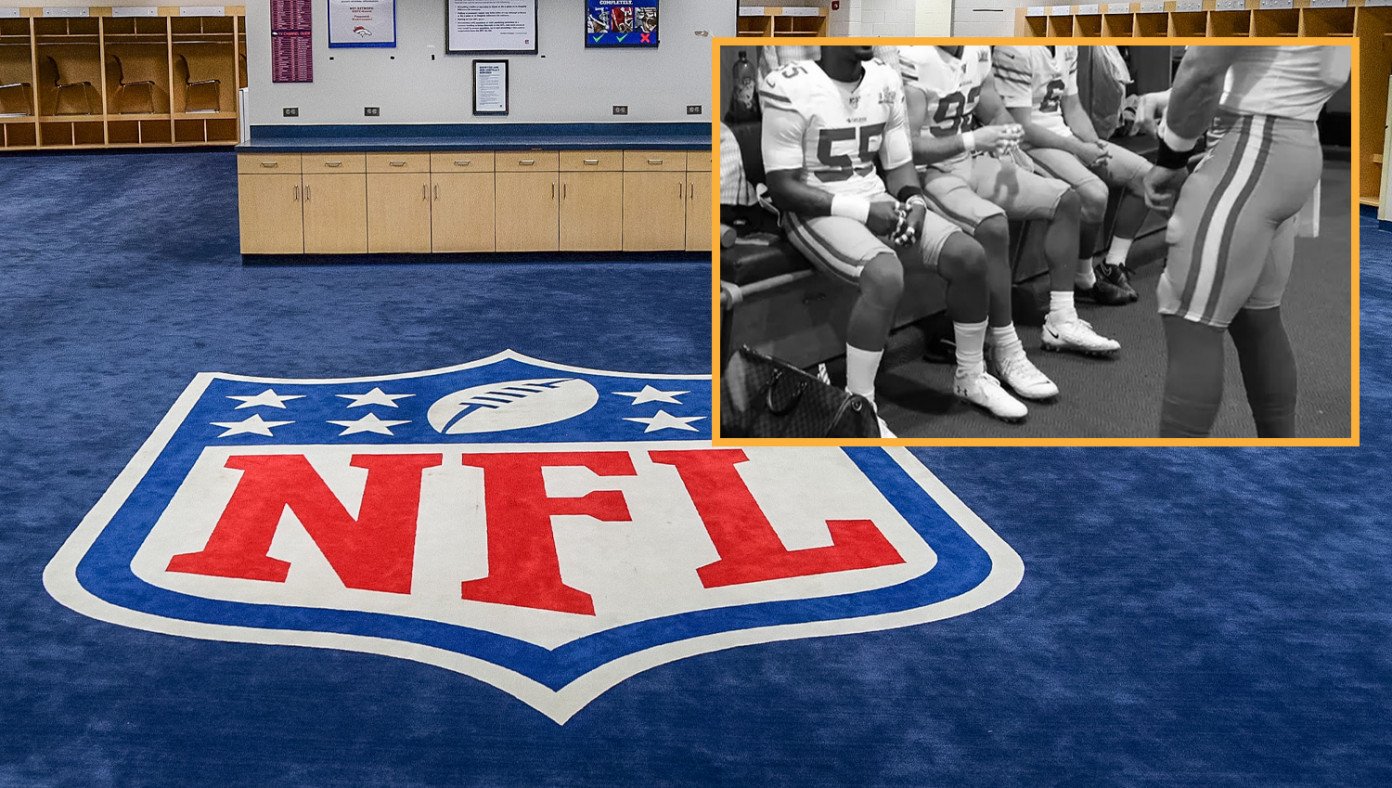 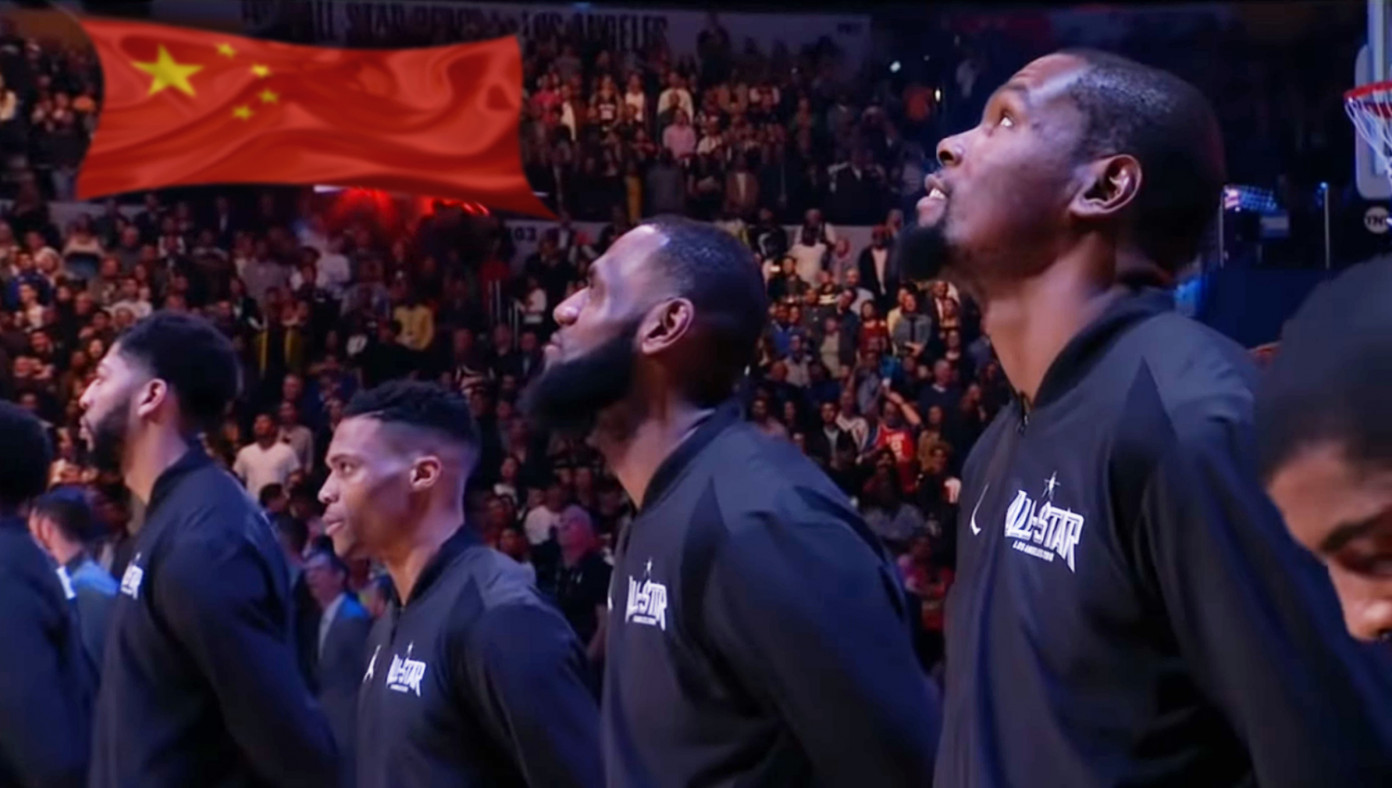