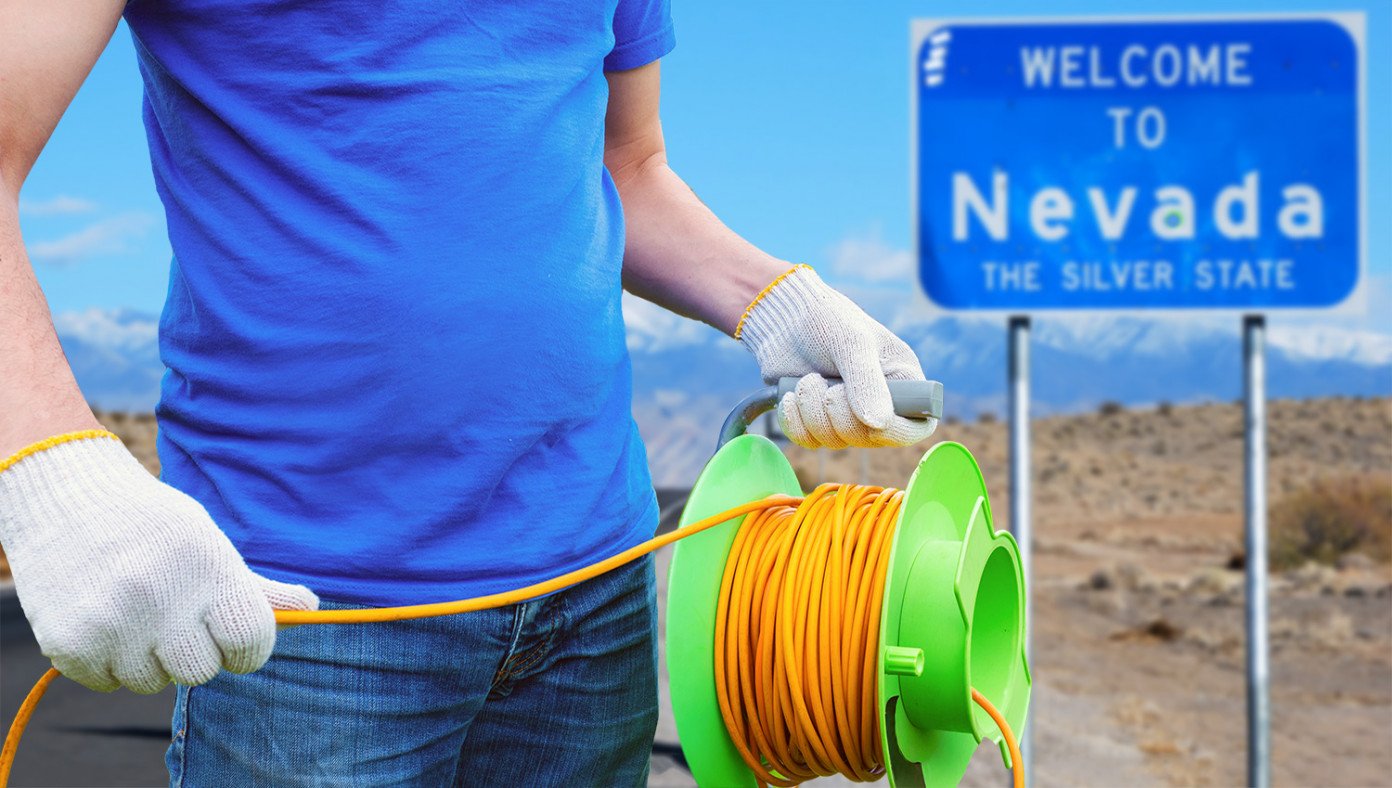 CALIFORNIA—Deprived of luxuries like power and freedom, more and more Californians are being forced to run extension cords over to their neighbors in adjacent states.

A caravan of migrant Californians was seen traversing the deserts separating the state from its eastern neighbors, towing hundreds of miles' worth of extension cords.

Californians knocked on random Nevada and Arizona residents' doors and asked if they could borrow some power to charge their cellphones, power their espresso machines, and run their tanning beds. They were surprised to discover how nice people were in other states, saying things like, "Sure, neighbor!" and "No problem. Do you want to borrow any guns or cactuses?"

Unfortunately, the increased power demand caused the power grids in Arizona and Nevada to get knocked out, so they had to run extension cords over to New Mexico and Utah, respectively. Then their power got knocked out, and their neighbors' power, and so on and so on until all the states on the East Coast were forced to run extension cords over to Europe, but they were electrocuted to death because of the water hazard.

Californians are now looking for an alternative energy source, such as rubbing balloons on hipsters' beards. 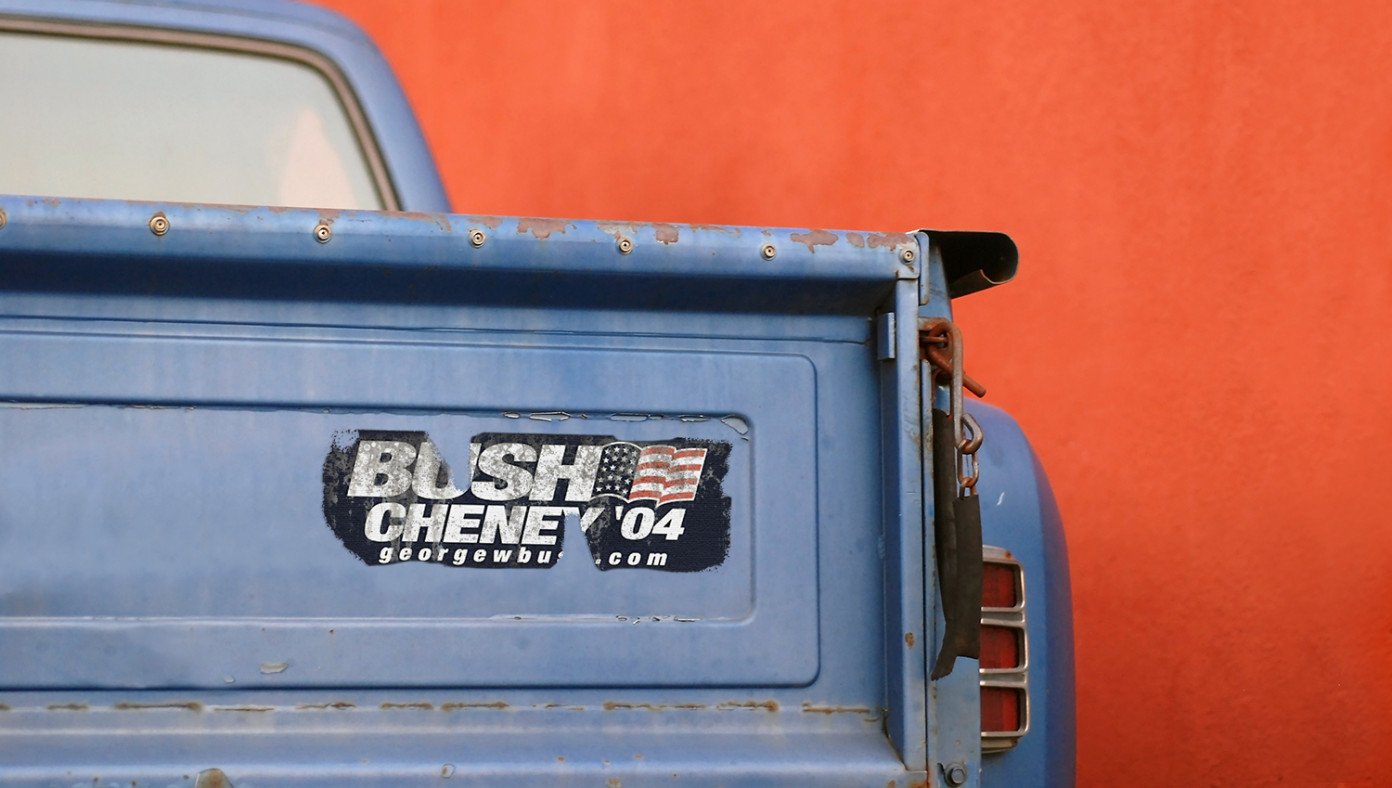 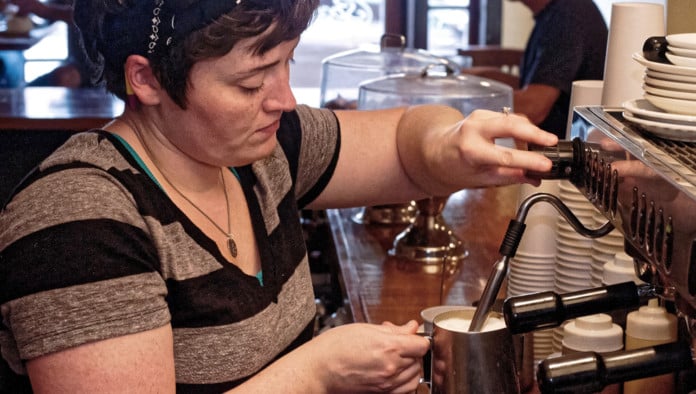 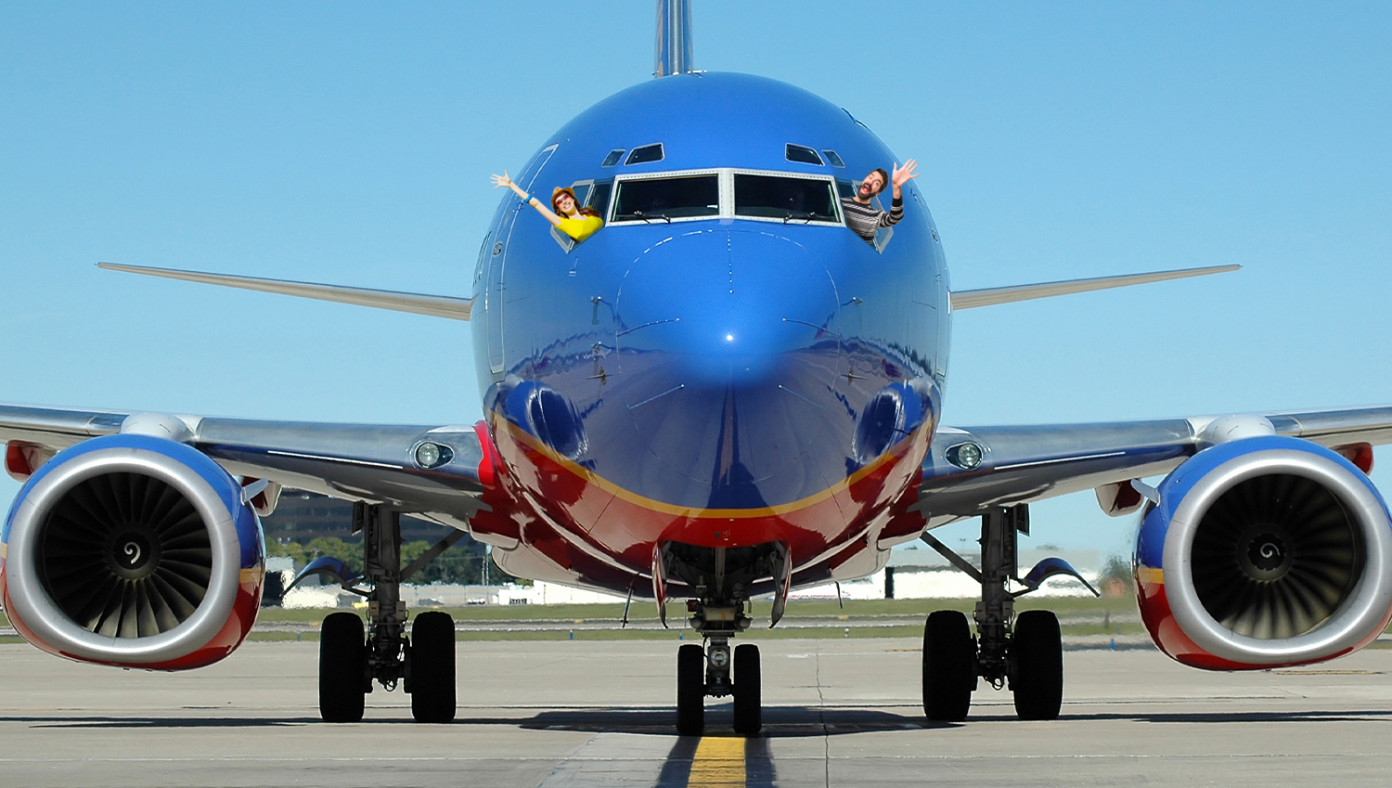