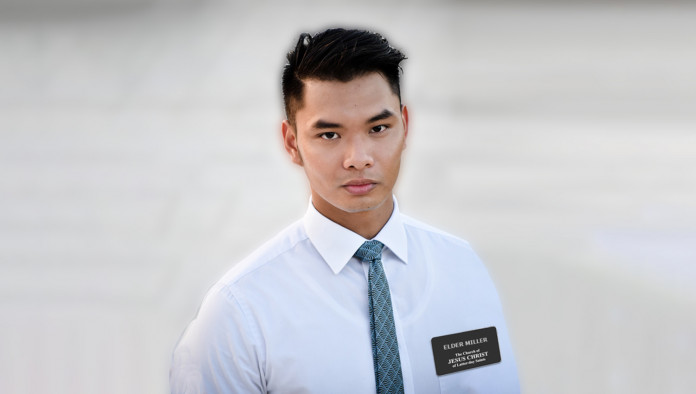 SAO PAULO, BRAZIL—Bryce Miller, 18, is serving his mission for the Church of Jesus Christ of Latter-day Saints in Brazil, and the Church Elder has a special petition for the Lord: that God would give him his very first bit of peach fuzz.

The man, who’s officially known by the church as Elder Miller, includes in his nightly prayers a request for “any kind of hair at all” on his upper lip, face, and chin.

“I know they’d make me shave it off anyway, but I just want to feel what it’s like to be a grownup,” he told reporters. “Just a few strands of hair beneath my chin, or the faintest hint of a cool mustache. Anything at all.”

At publishing time, Elder Miller had found a small, short hair near his jawline, but later discovered it was merely a stray bit of thread. 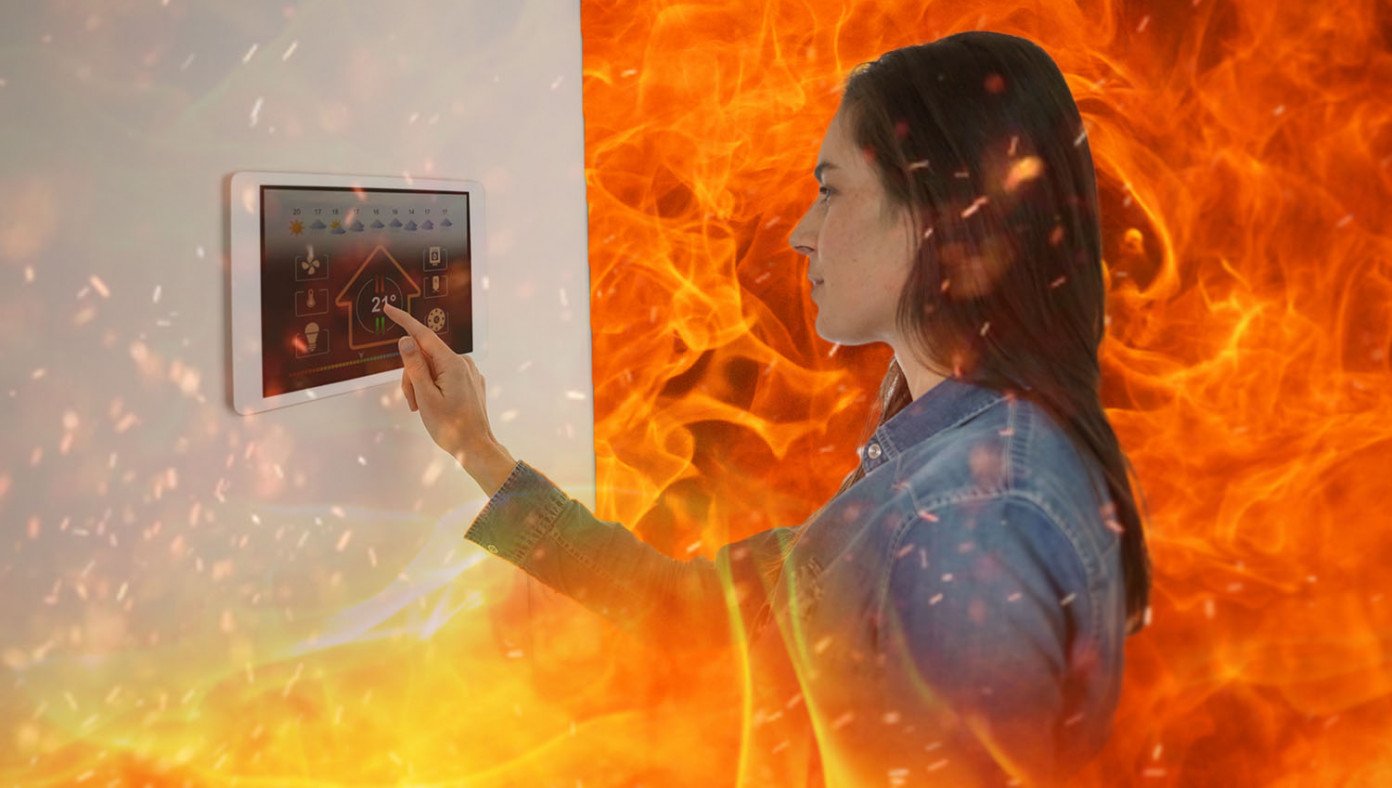 Report: Women In Hell Still Trying To Turn Up The Thermostat 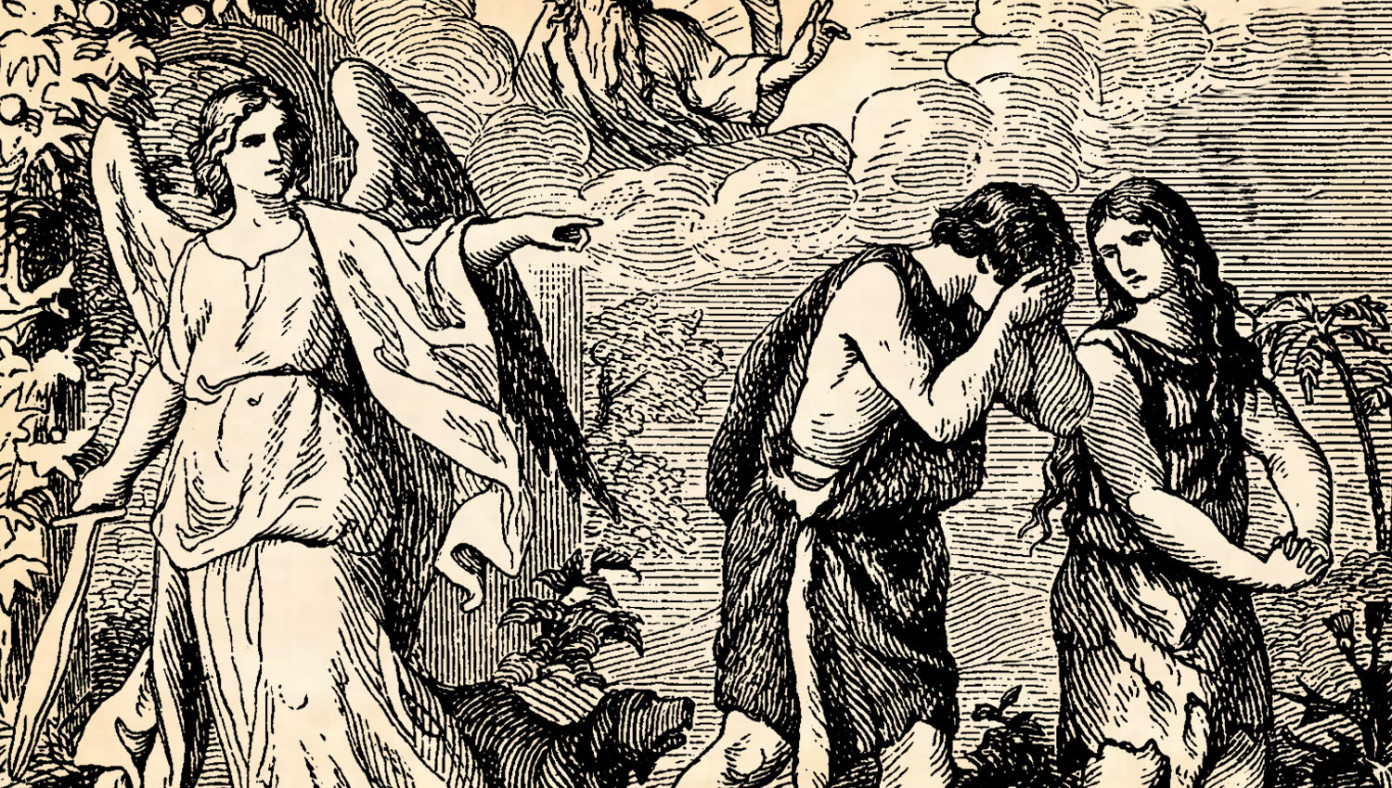 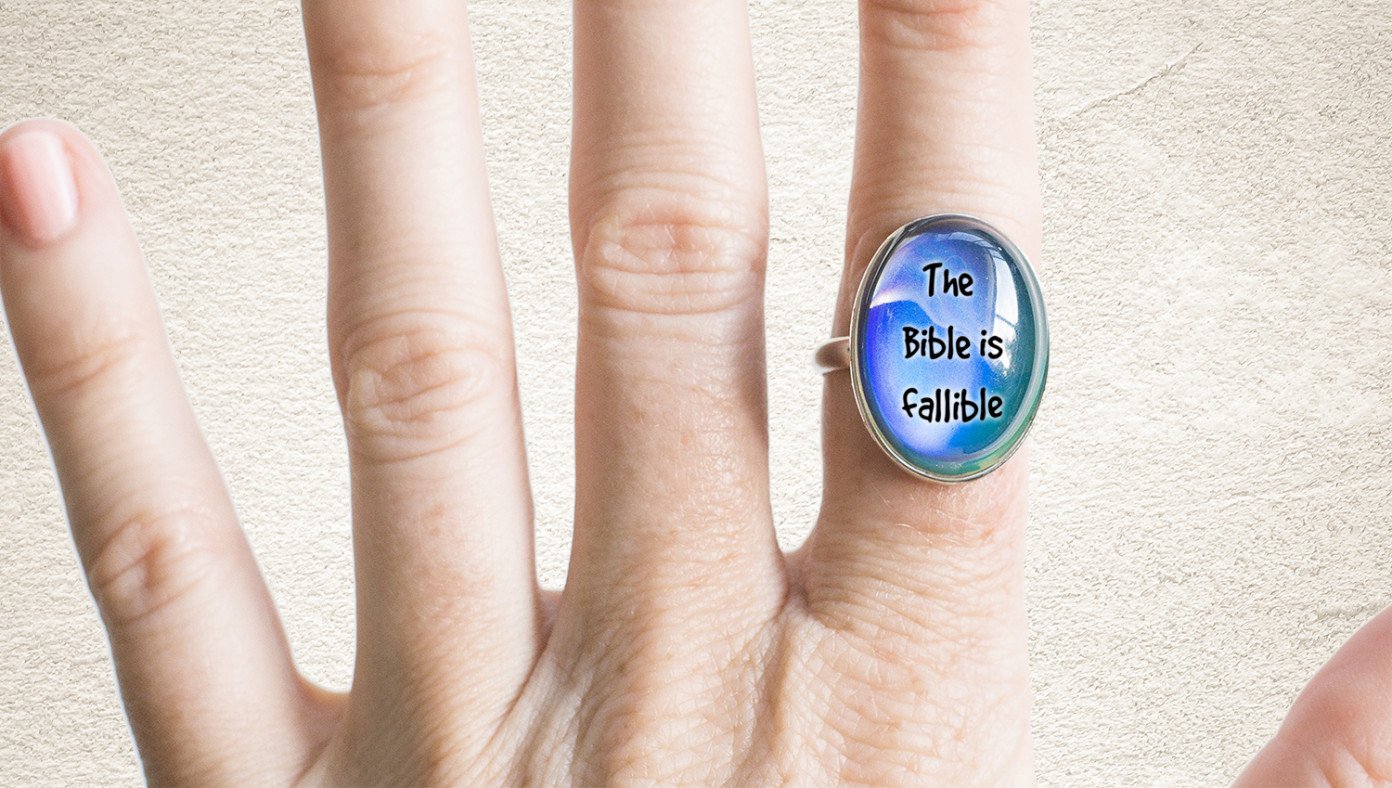 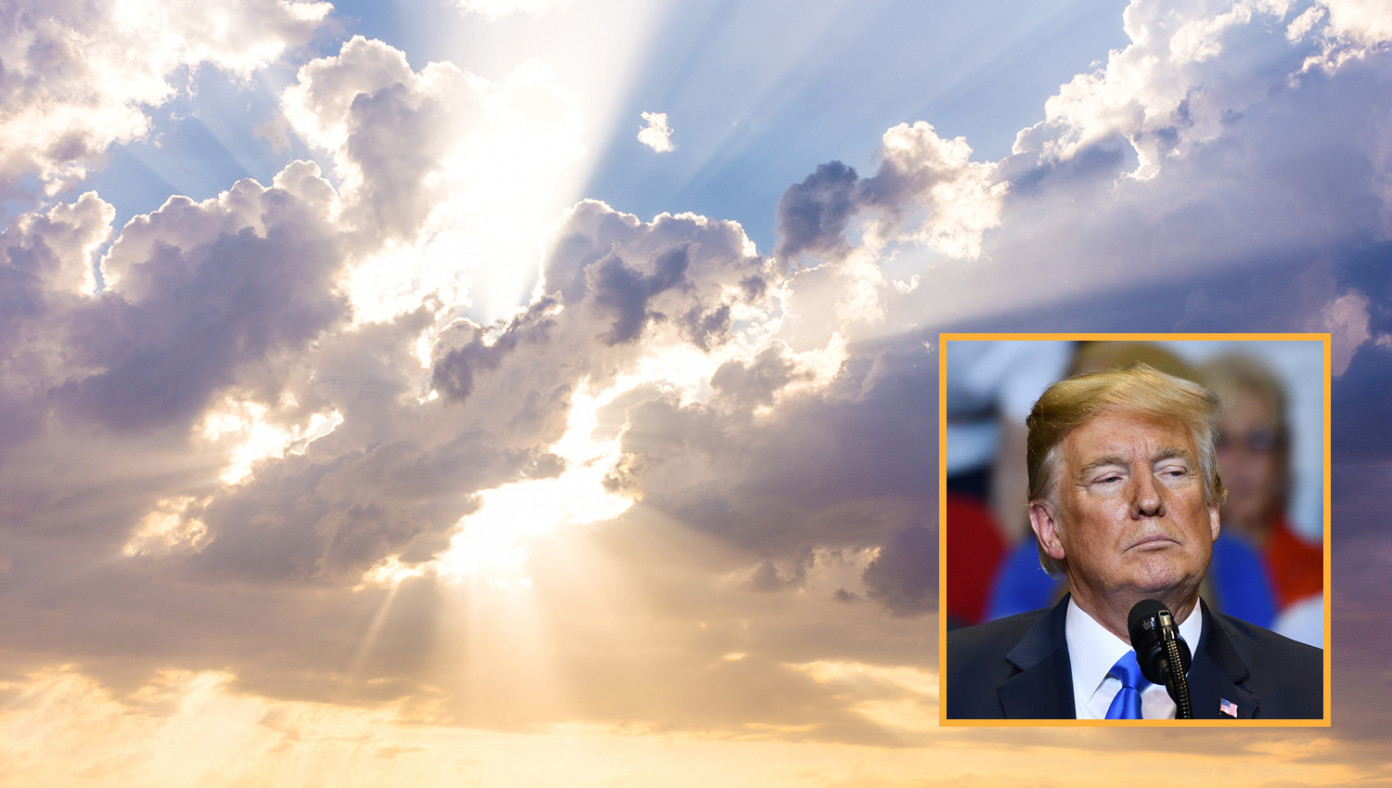