U.S.—In a surprise update to Mortal Kombat 11 released to players on Monday, NetherRealm and Warner Bros. Interactive have introduced a brutal new fatality where your character just states an opposing viewpoint, and the opponent dies instantly.

Every character can reportedly access this new alternative fatality.

One character says, "There are only two genders," and his opponent instantly melts into nothing, being unable to handle the opposing viewpoint. Another character suggests that capitalism isn't all bad, and his opponent's head instantly falls off. Other Mortal Kombat fighters make statements about how it's OK to be white, or how you can be friends with people with opposing political ideas.

Every single time the statement is made, the opponent instantly dies from the sudden and unexpected shattering of their echo chamber.

According to insiders, Ben Shapiro is expected to be introduced as downloadable content soon, and he will "literally make his opponents explode in blood and guts with facts and logic." 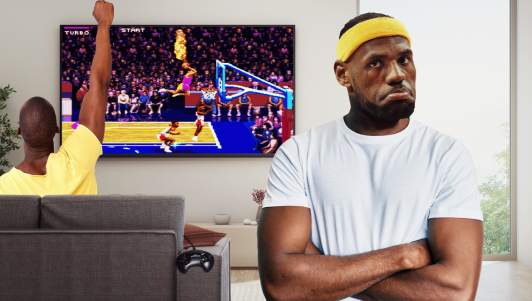 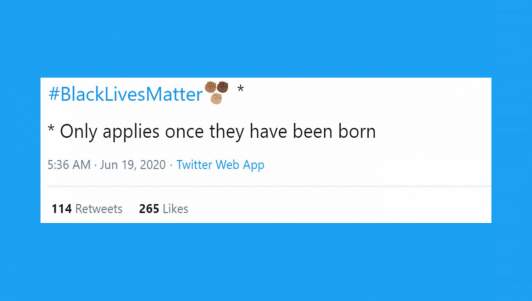 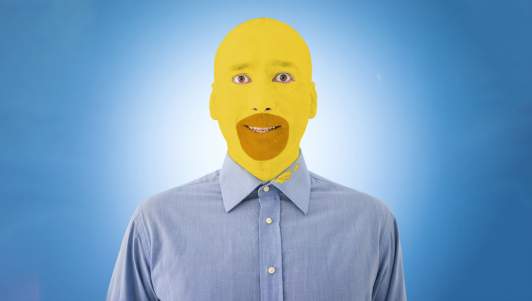 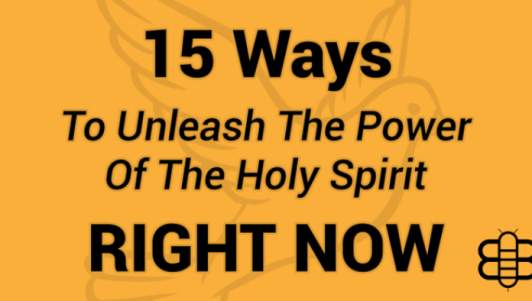