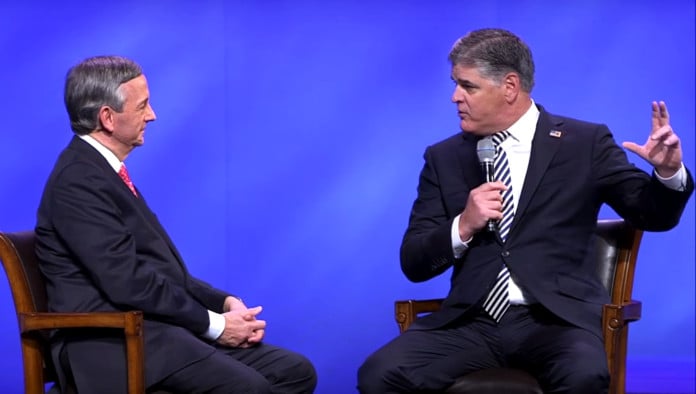 Hosted by two devoted ministers of the gospel of conservatism, Sean Hannity and Robert Jeffress, the service convinced hundreds of lost liberals they could no longer deny the truth and beauty of the current Trumpist version of the GOP.

“It truly was a beautiful thing—a God thing, really,” Pastor Robert Jeffress said later. “First one man in the front stood up, weeping, and declared he wanted to register as a Republican and ensure four more years of Trump in the White House. Then another followed, and another. They started falling like dominoes.”

The “spontaneous move of the Spirit” resulted in hundreds standing and declaring their newfound faith in the gospel of Republicanism. The new converts then streamed to the front of the church, where ushers had set up folding tables with the necessary forms to register to vote as a Republican Party member in good standing.

At publishing time, sources had confirmed that at least one new convert had rushed the stage to touch the hem of Sean Hannity’s suit jacket in hopes of healing himself of the deadly sin of liberalism.

Americans Come Out Of Debate Excited By Their Two Great Choices 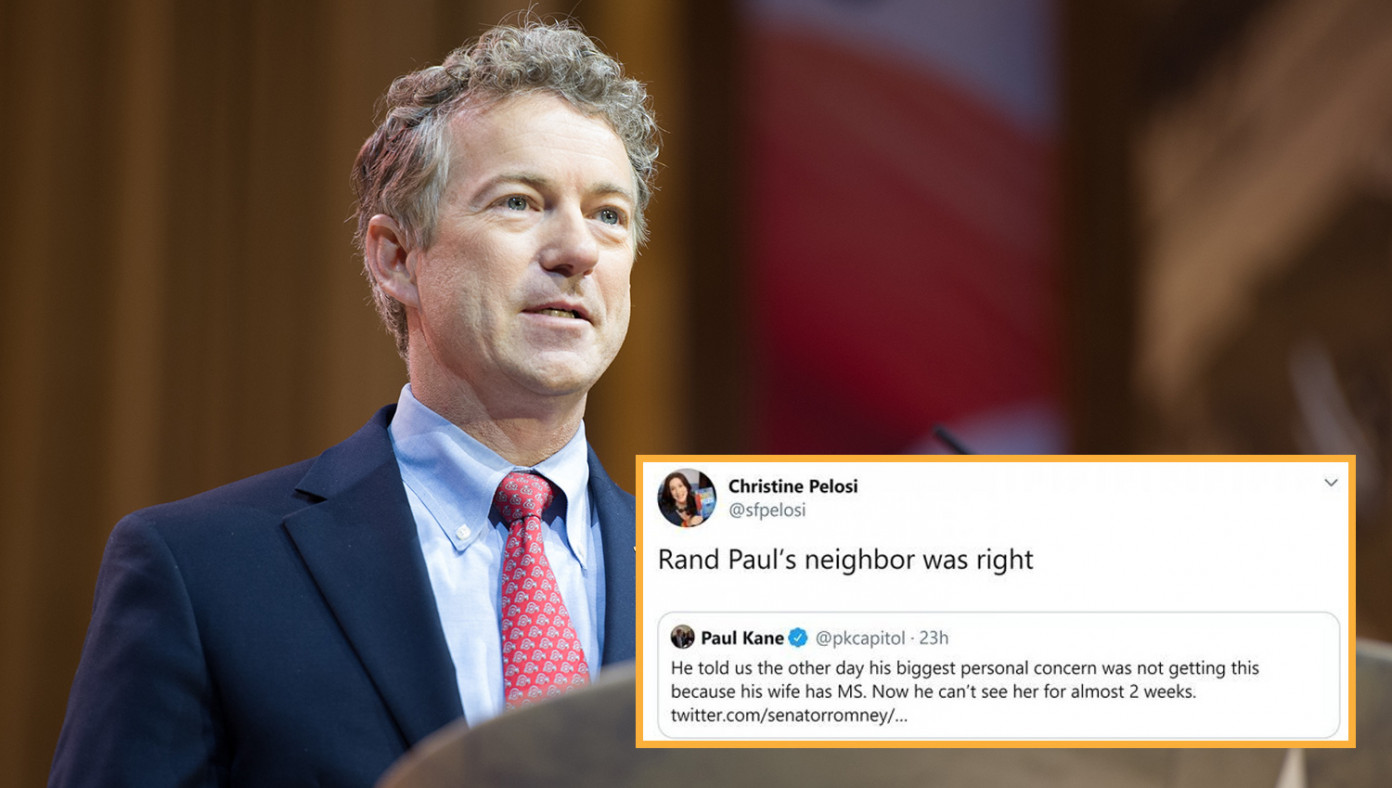 Party Of Love And Tolerance Wishes Death On Political Opponent