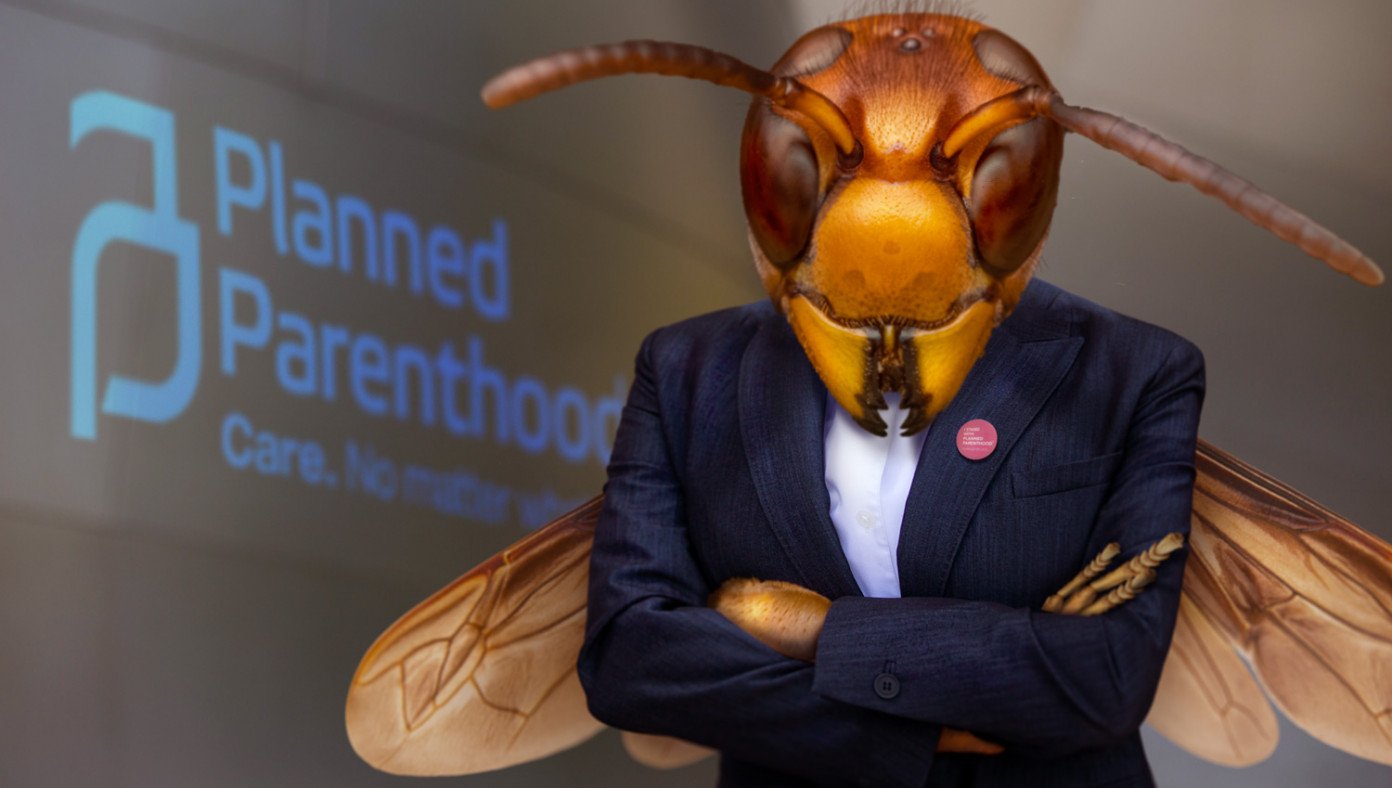 NEW YORK—A massive Asian Murder Hornet was named President of Planned Parenthood today.  The move came after Planned Parenthood realized the killer insect had the exact qualities they'd been seeking to take the company in the right direction. Namely, lots of murder.

The Murder Hornet entered Planned Parenthood Headquarters around 10 a.m. yesterday “just looking for an entry level job,” according to sources.  But when leadership caught wind of the murderous hornet’s employment interest, they jumped at the opportunity.

“It was a sign from our Mother Spirit Margaret Sanger,” explained former President Alexis McGill Johnson.  “So I called the Murder Hornet up to my office right away.  She actually took the time to murder all six people in the elevator on the way up.  A real go-getter.  I had no choice but to step down immediately and name her the new president.”

The Murder Hornet got right to work, outlining her basic murdering method, and hiring on more Murder Hornets by the hundreds of thousands.  All females of course.

It was late in the day, however, when things took a turn for the worst.  The new President of Planned Parenthood caught wind of a controversial statement made by former President Alexis McGill Johnson about a week ago.  Apparently Johnson had mentioned that Joe Biden, a Democrat, should address sexual assault allegations made against him, a Democrat.  These kinds of statements would not fly under the new leadership.

“Let's just say Alexis is no longer with us,” said one of the few remaining non-insect staff members.

'It's Worth It If It Saves Just One Life,' Says Woman Who Supports Abortion On Demand
Next Article 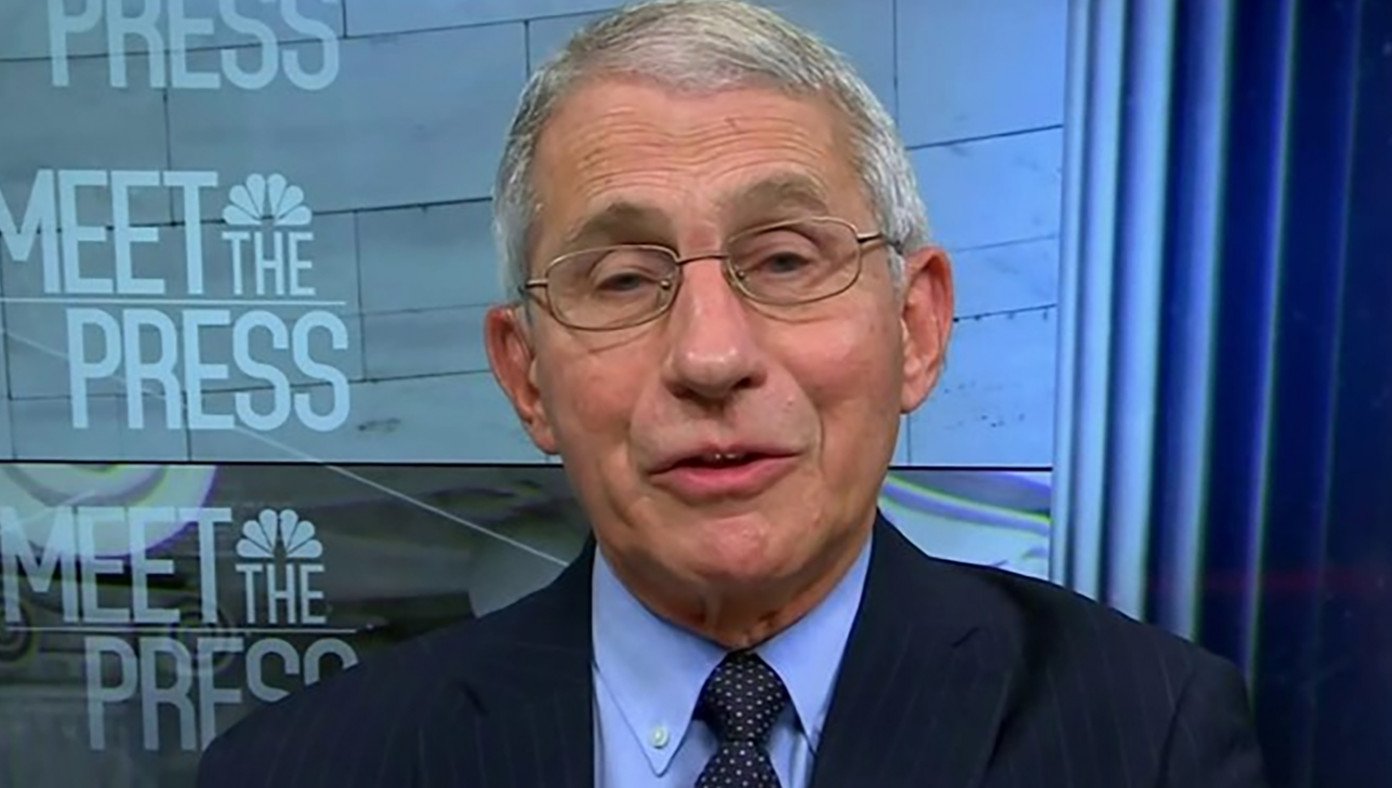 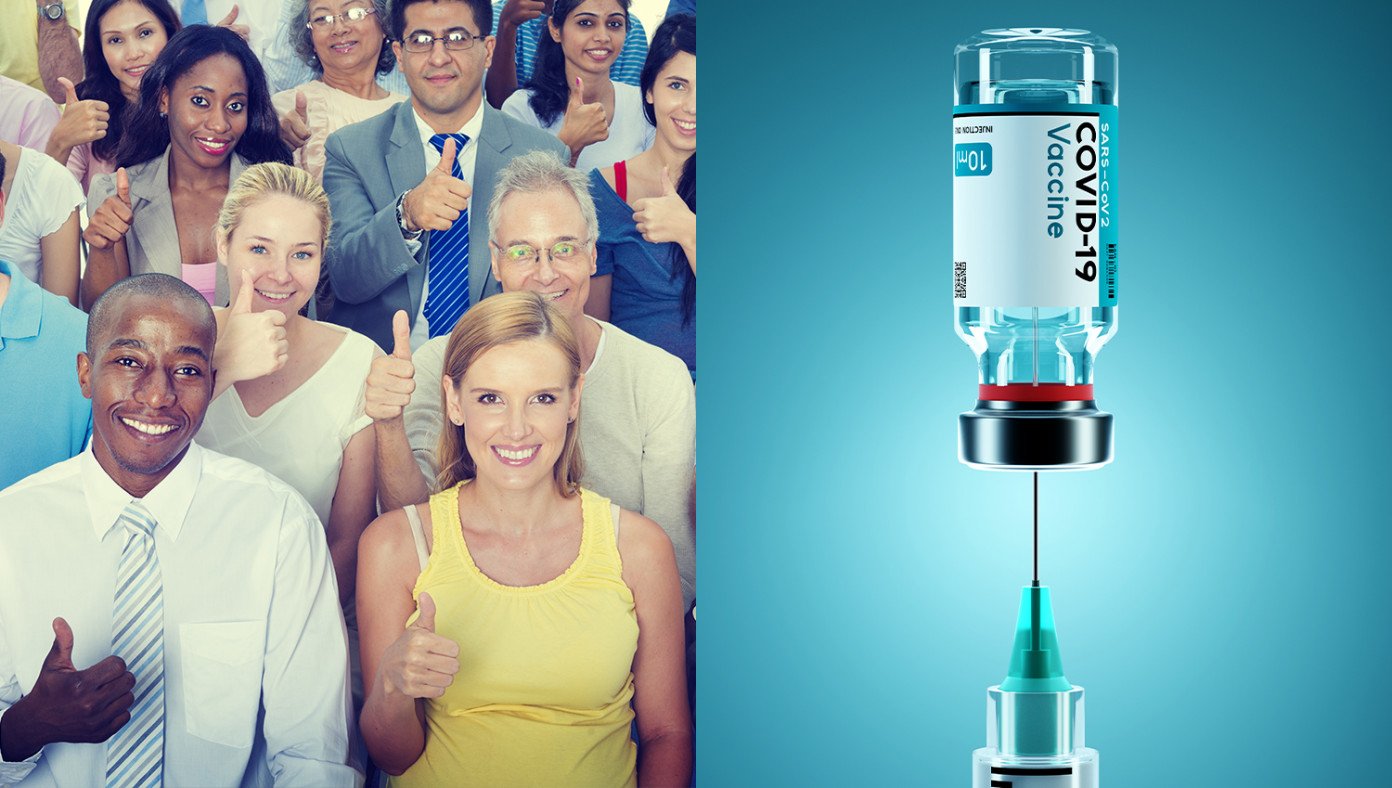 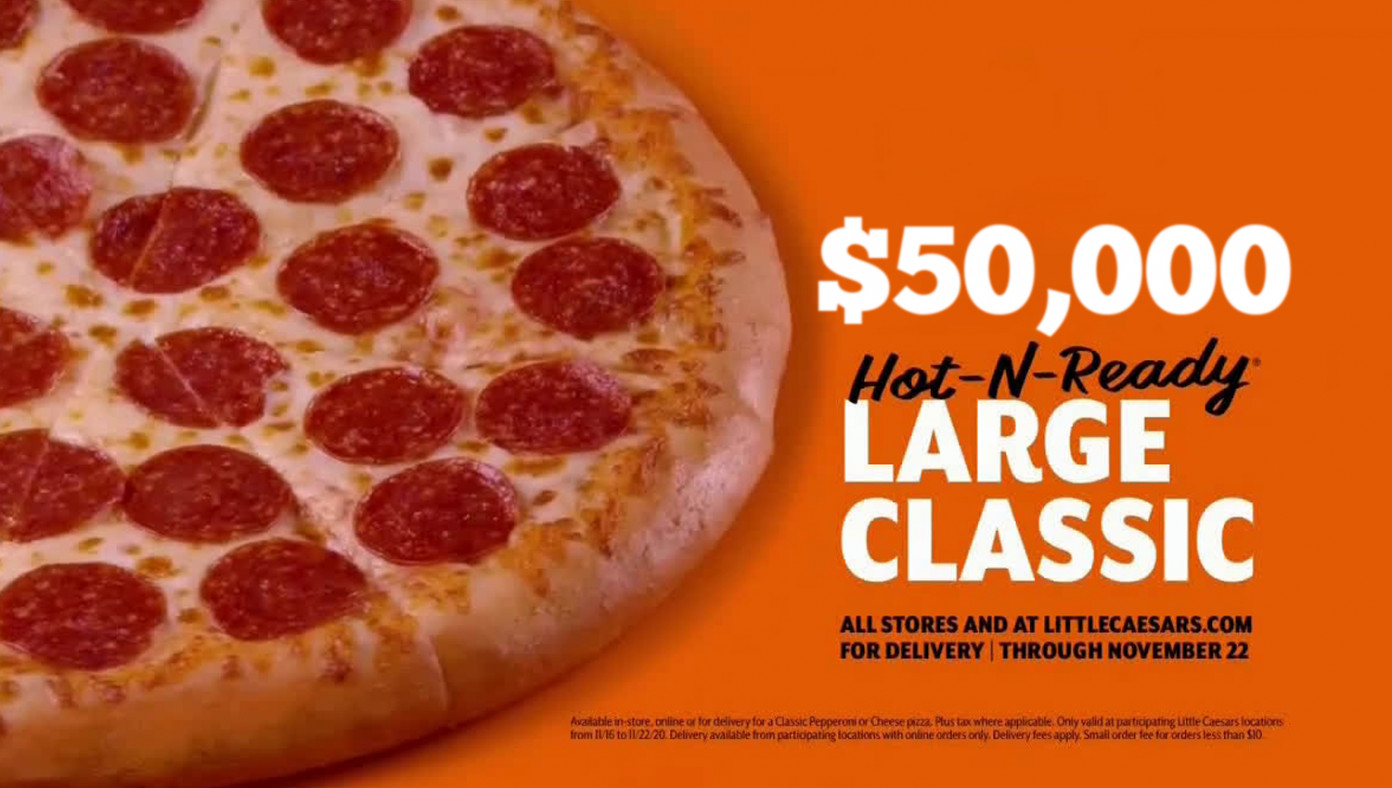 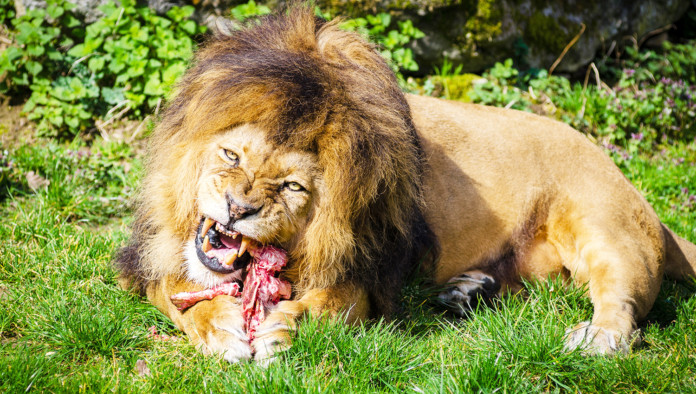 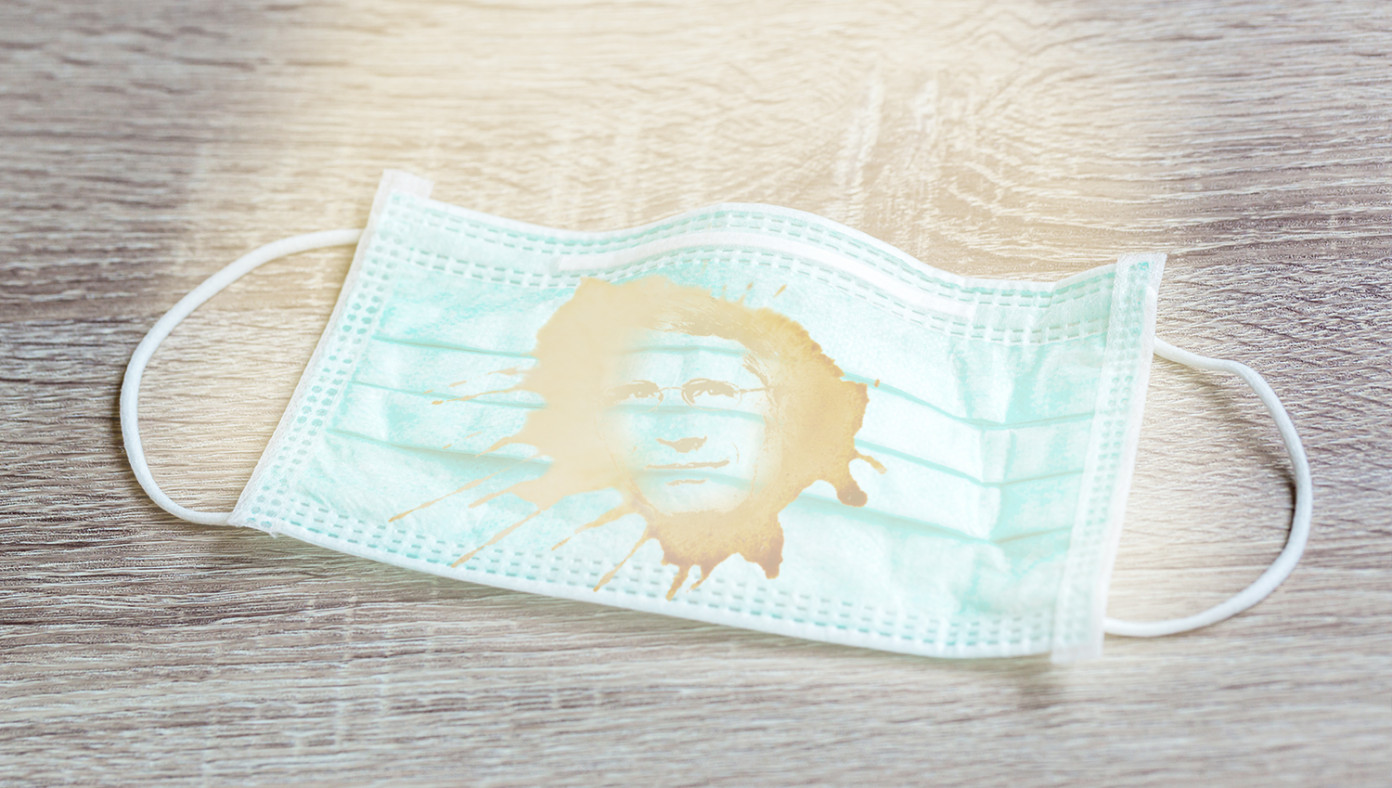