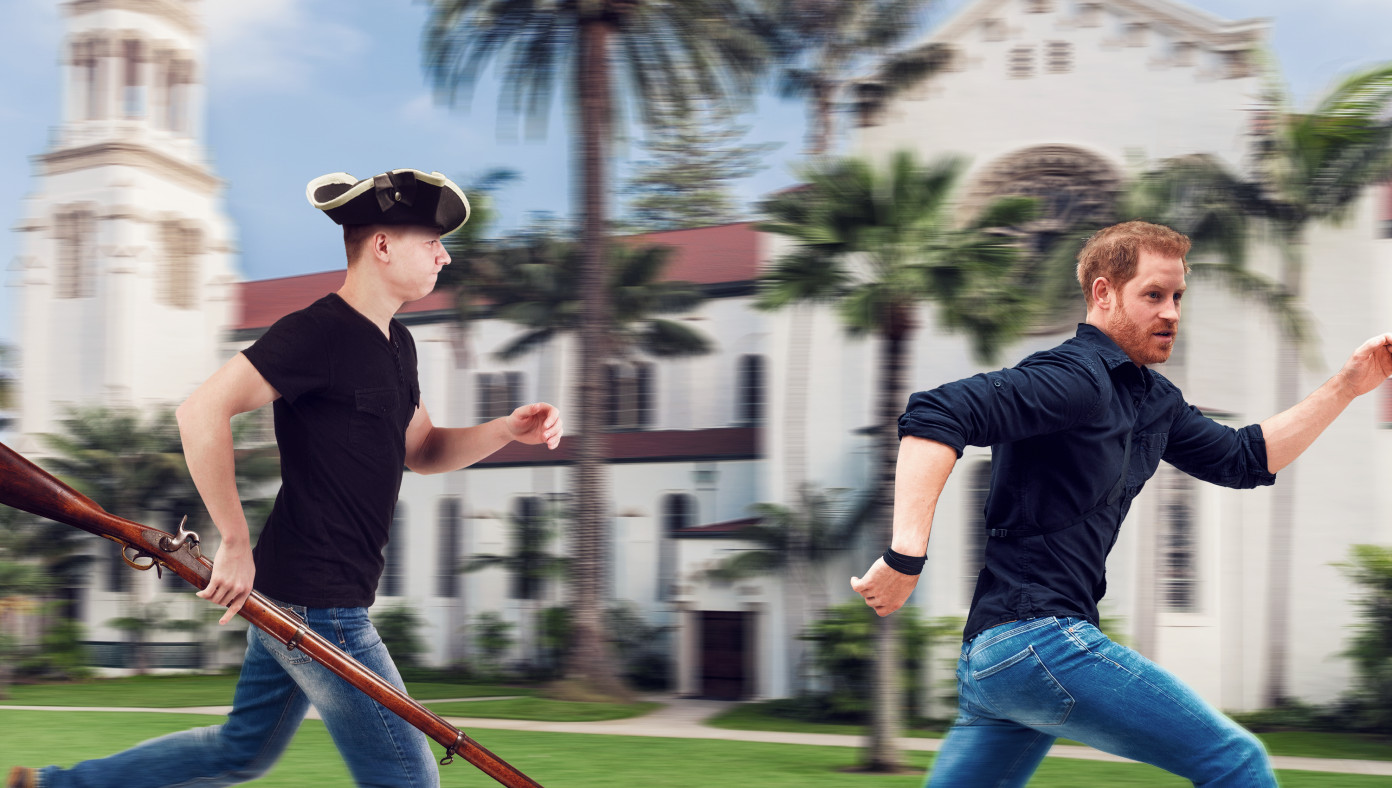 LOS ANGELES, CA—After Prince Harry called the First Amendment "bonkers," Americans did what Americans do best, and chased the royal Englishman out of the country while wielding muskets.

"Back to your side of The Pond, British scum!" cried a mob of angry Americans as they loaded their muskets. "We won a war so we wouldn't have to care about your opinions on our freedoms! Now, you best start swimmin' back across the Atlantic if you don't want to catch a lead ball in yer trousers, ya hear?"

"If you don't like the First Amendment, you'll hate the Second Amendment!" The simple farmers with pitchforks and muskets banged on Harry's windows and shouted "USA! USA!" along with "No taxation without representation!"

Prince Harry frantically ran to his limousine, where his driver was waiting, but the Americans gave pursuit on horseback, chasing the English prince across the country until he finally escaped in his speed yacht.

Their anger unappeased, the crazed mob left to run other British people out of the country. They say they will first be targeting Andrew Garfield, since he's "probably British" and also for his complicity in The Amazing Spider-Man.

Bill Gates Admits To Long-Running Affair With Cortana
Next Article 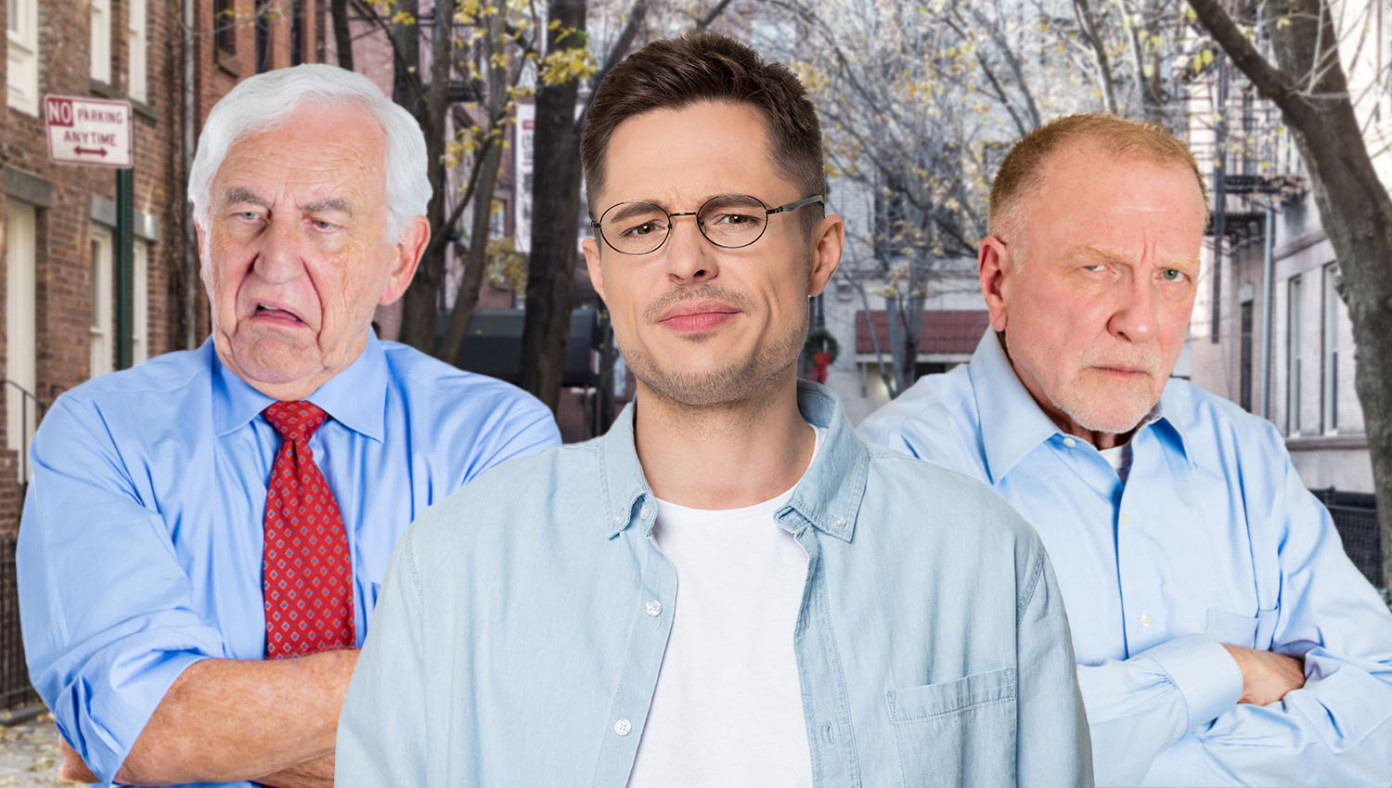