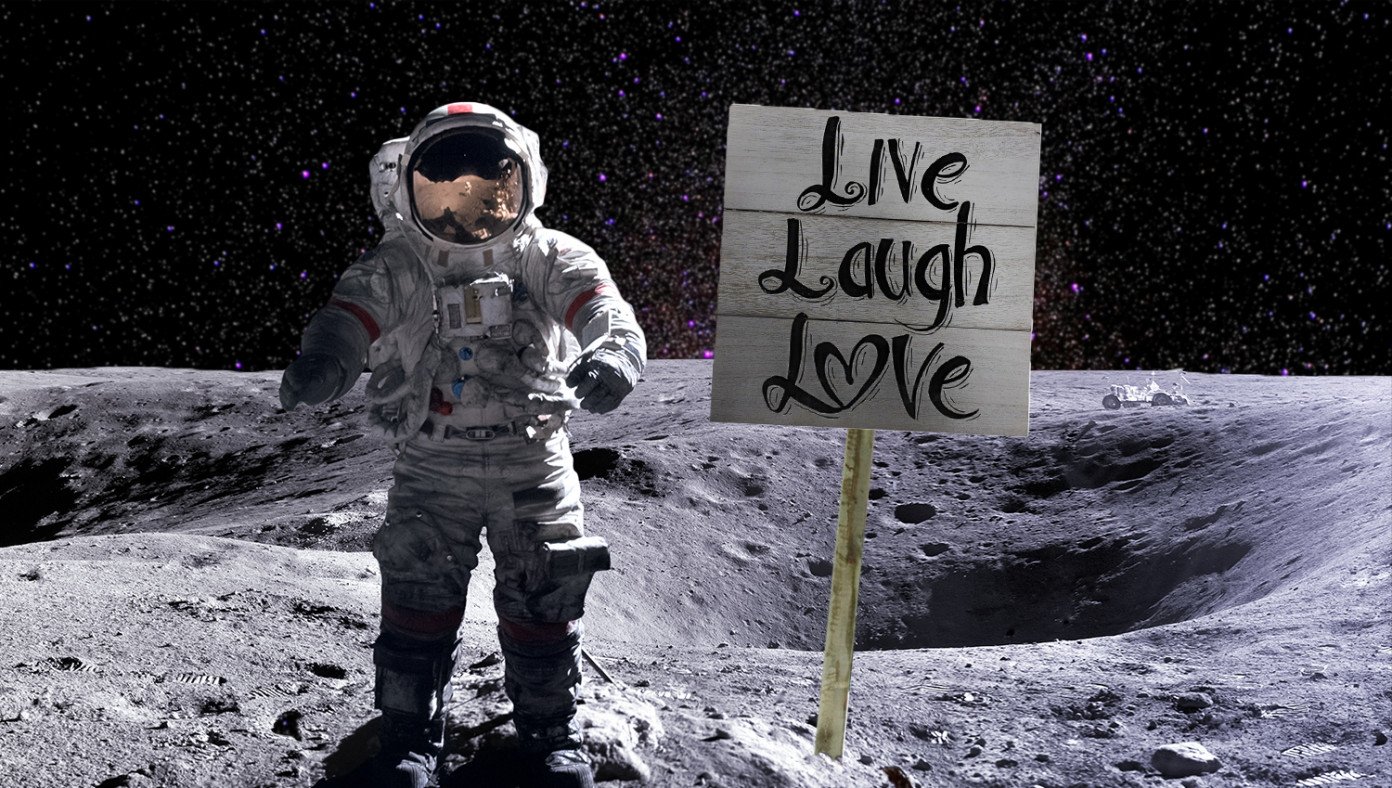 HOUSTON, TX—Americans cheered this week as officials from the Johnson Space Center announced detailed plans for sending the first female astronaut to the moon. In addition to walking on the moon, the chosen candidate will also have the privilege of being the first to plant a "Live, Laugh, Love" sign on the lunar surface.

"Yeah, we wanted to give our little lady astronaut something to do while she's up there," said Buster Chadman, who has been hand-picked by Trump to lead the operation. "We're gonna let her bring whatever she wants so she can spruce up the place a little bit. We think she'd like that. We are designing a specialized cargo container for pumpkins, mums, scented candles, anything she might need to add a little touch of home to that cold, barren, rock."

Mission specialists have expressed concern that their new female crew member will leave bobby pins and hair ties littering the shuttle or even the surface of the moon. Worse, they are worried she may end up messing up all the really cool manly stuff they set up last time they went to the moon.

Women are not so worried and have put forward some of the world's most brilliant female scientists and most daring pilots for the mission.

Unfortunately, millions of dreams were crushed after Trump announced he will be personally choosing the lucky crew member completely based on looks alone. Applications for women interested in putting their names on the list are now available at Hobby Lobby. 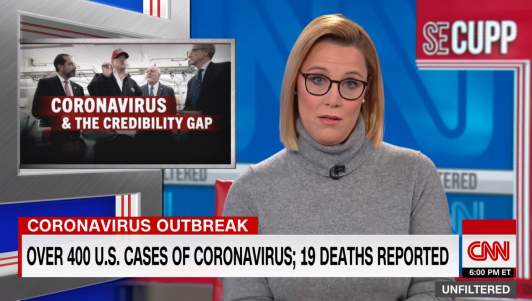 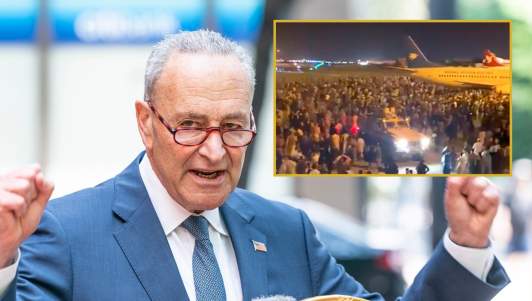 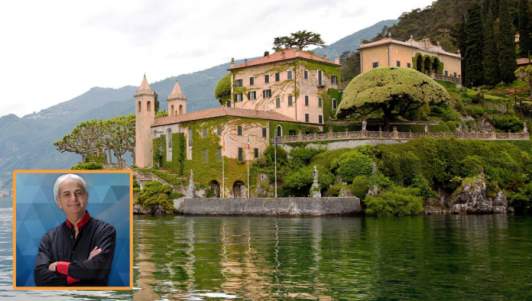