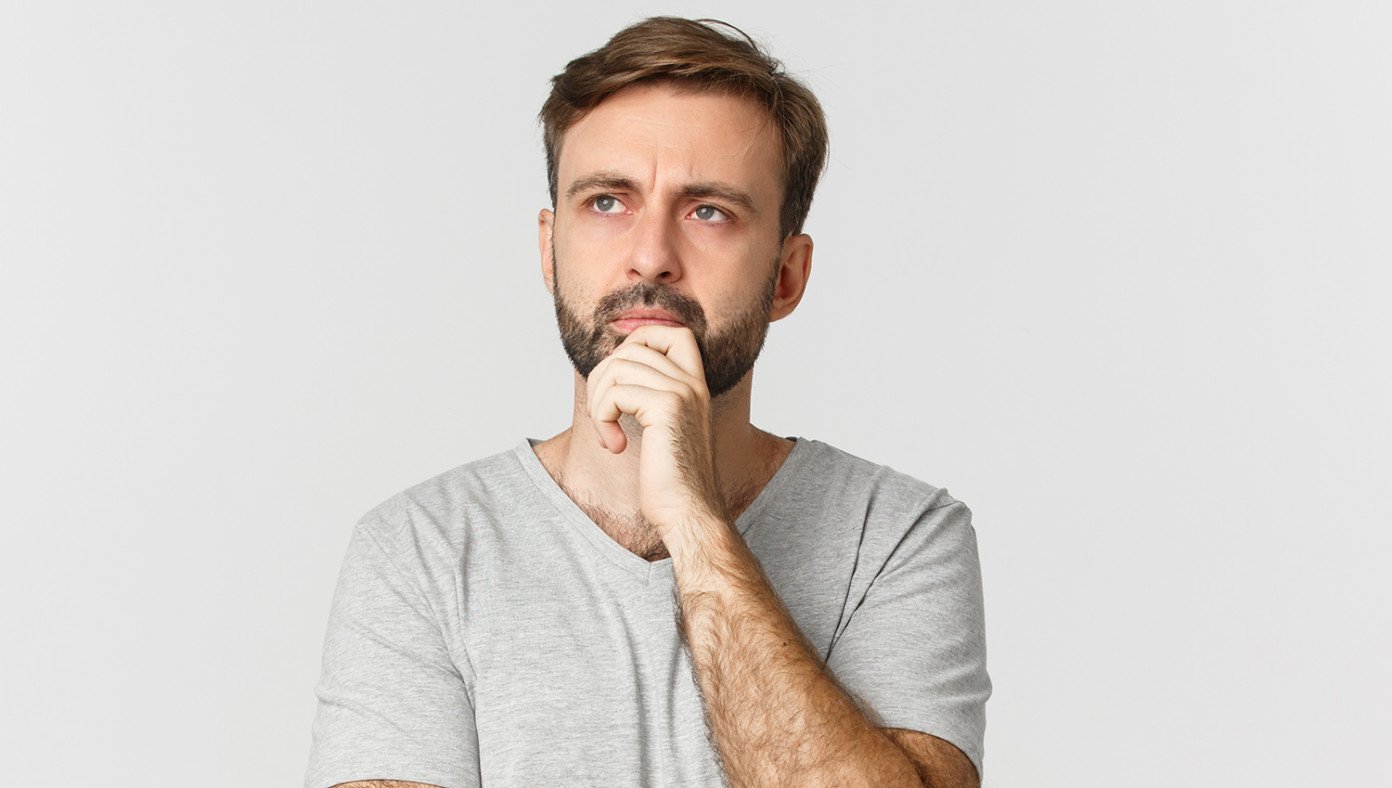 U.S.—According to reports from across the nation, Americans everywhere were trying to remember what exactly happened approximately 100 days ago when everything went to heck.

Confronted with multiple crises, an increasingly divided populace, rapid inflation, abysmal employment numbers, gas shortages, and turmoil in the Middle East, Americans all agreed that all these things seemed to flare up starting near the end of January. As Americans are known for being very introspective, always wanting to trace their flaws to the root causes so they never repeat those mistakes, people around the nation tried to think back to what happened about 100 days ago.

"Everything was going pretty well until about 100 days ago -- what exactly happened around then?" wondered one man in North Carolina as he tried to fill up a plastic bag with gasoline. "It's like the country was going in one direction and then suddenly made a complete 180. I just can't for the life of me pinpoint what exactly changed."

"I guess it's a mystery!" The man then loaded up his shopping cart with his various containers of gasoline and pushed them home.

At publishing time, experts had confirmed that whatever happened on or around January 20, it was probably Trump's fault.

Babylon Bee subscriber John Sherman contributed to this report. If you want to get involved with the staff writers at The Babylon Bee, check out our membership options here!

Biden: 'Hamas Is Just An Idea' 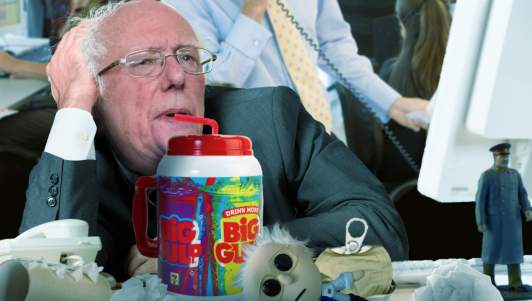 Politics
Sanders Fired From Sanders Campaign For Refusing To Work 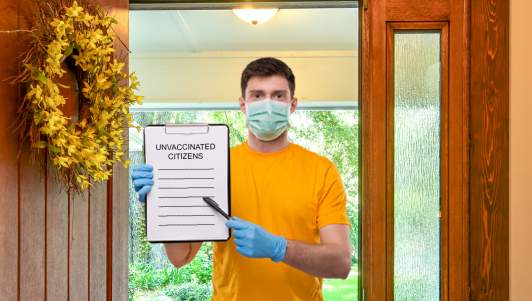 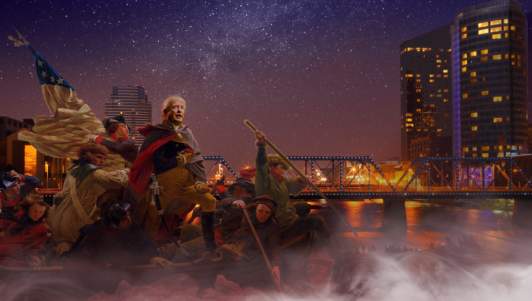 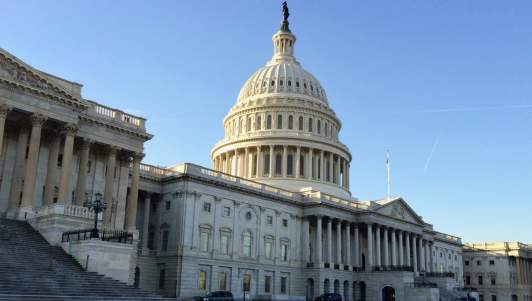