U.S.—A number of sources confirmed Friday that churchgoers nationwide are buzzing with excitement for the upcoming season of The Walking Dead—but more importantly, the sermon illustrations that will surely follow.

“I really hope pastor draws the connection between the unity of the survivors and our unity in Christ,” one woman in Philadelphia told reporters. “He’s hinted at that clear gospel theme, but I really want a full-blown sermon series on that concept alone.”

“There’s just so much rich theological material to draw from,” she added as she browsed a Walking Dead fan site. “I don’t know what preachers talked about before this show premiered back in 2010.”

One man in Florida reported that he’s pushing for a sermon painting Rick Grimes as a Christ figure. “Yeah, I know it’s the obvious route to go,” he said. “But you can’t watch season six and not see Rick as our anointed advocate, suffering and sacrificing his own desires to fight against the great accuser, Negan.”

“I only go to church when The Walking Dead is on the air,” he continued. “Otherwise, I just have no clue what the pastor’s talking about. I really need connections to my favorite television show for the gospel to make any sense.”

Sure enough, a study by the Pew Research Center recently found that church attendance spikes annually when new seasons of the popular apocalyptic zombie survival show kick off, and tends to decline during the summer and winter intermissions.

Tim Tebow Called Out On Strikes, Turns And Heals Umpire Of Blindness
Next Article 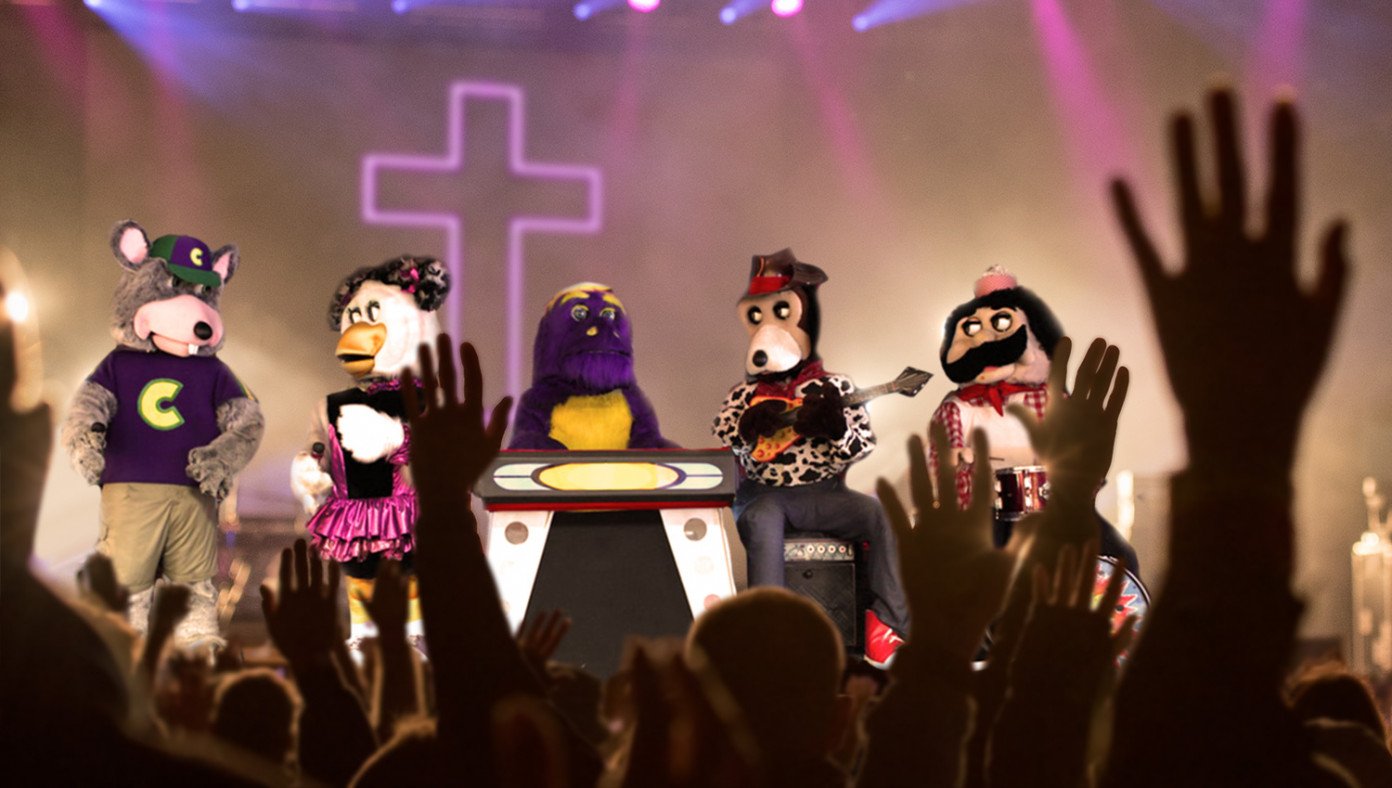 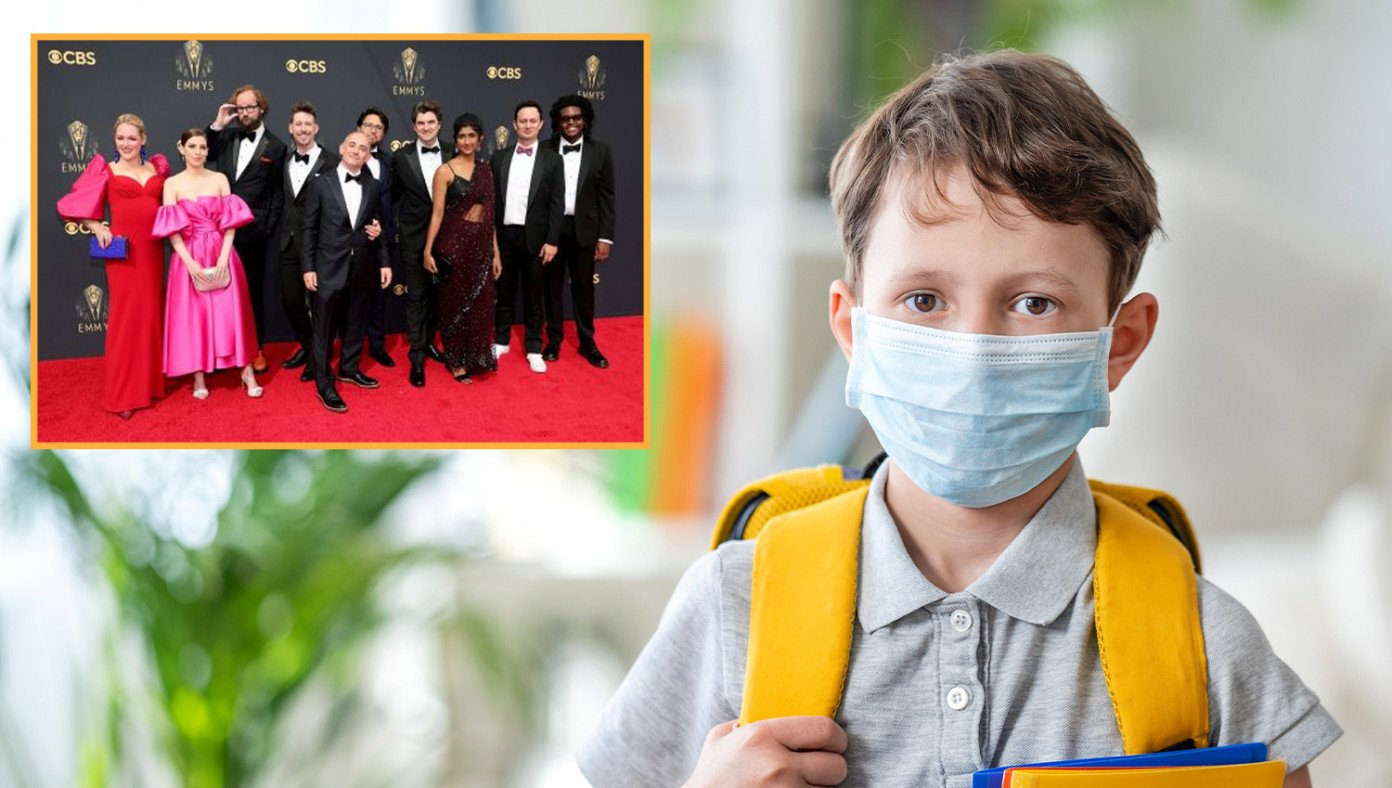 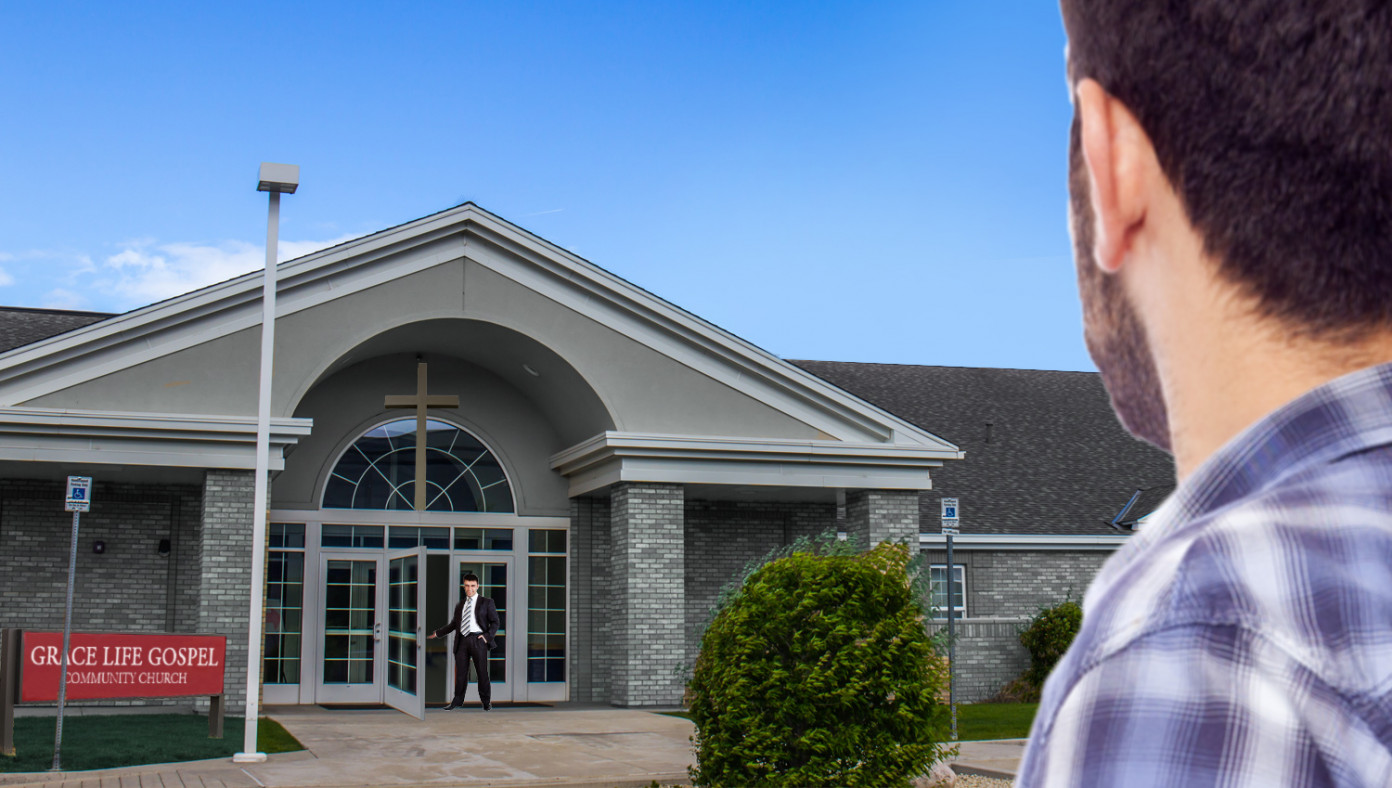 Ah, Crap: The Guy Walking Into Church Ahead Of You Is Holding The Door Even Though You're Still 50 Yards Away And Now You Have To Run 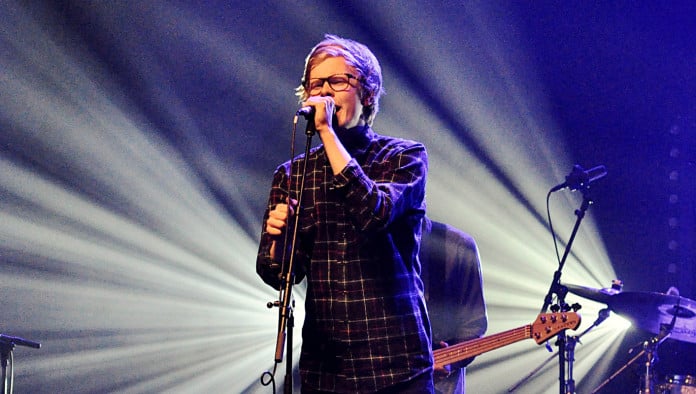