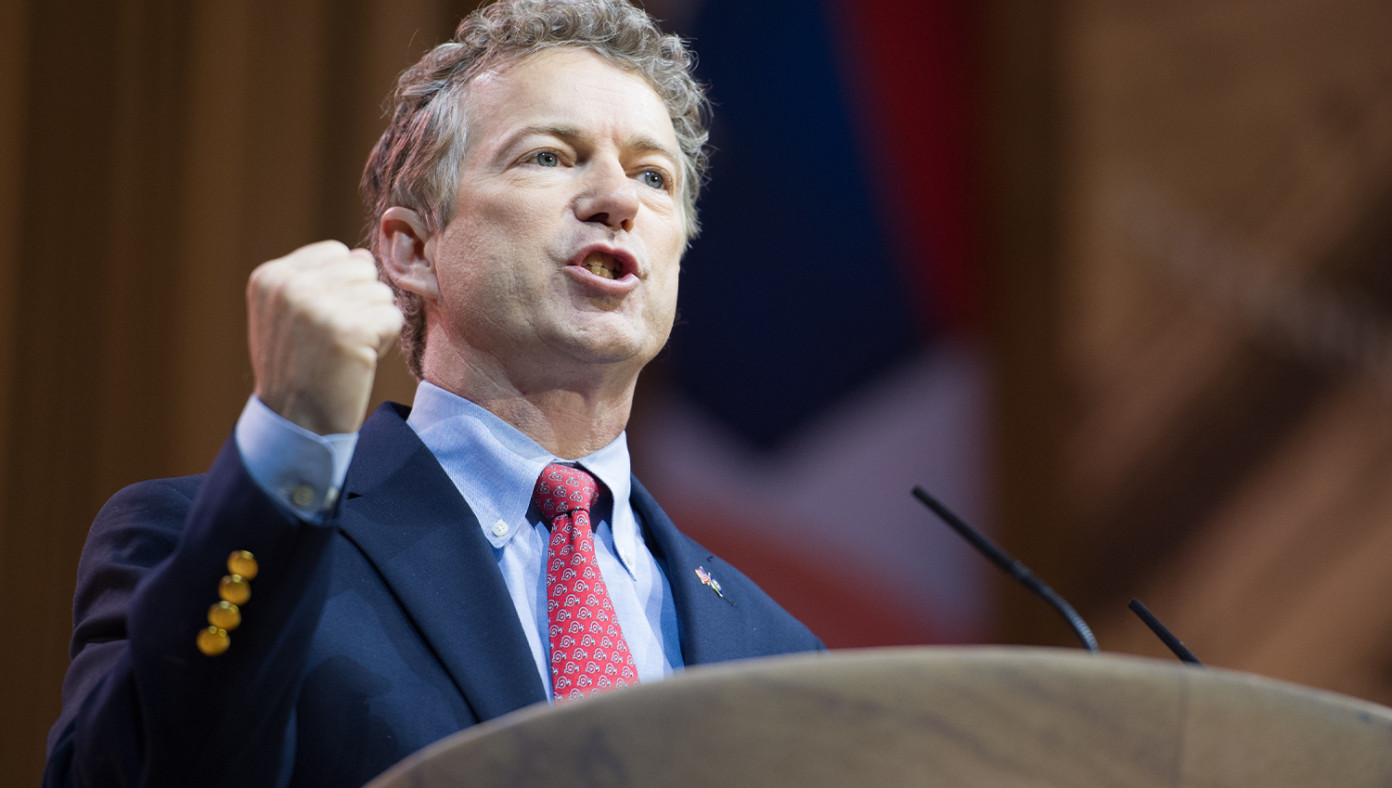 Kinda-libertarian Rand Paul formally introduced the bill into Congress today, proposing a day off every day of the year for everyone working in the executive, legislative, and judicial branches, as well as anyone working for any of the hundreds of unconstitutional bureaucracies.

In order to pass their agenda, libertarians have had to come up with more holiday ideas, proposing, among others, the following:

Should the measure pass, the federal government will have to get everything done on the only non-federal holiday every four years: February 29.

Victoria's Secret To Replace Angels With Fattest Woman Of All Time: Your Mom
Next Article 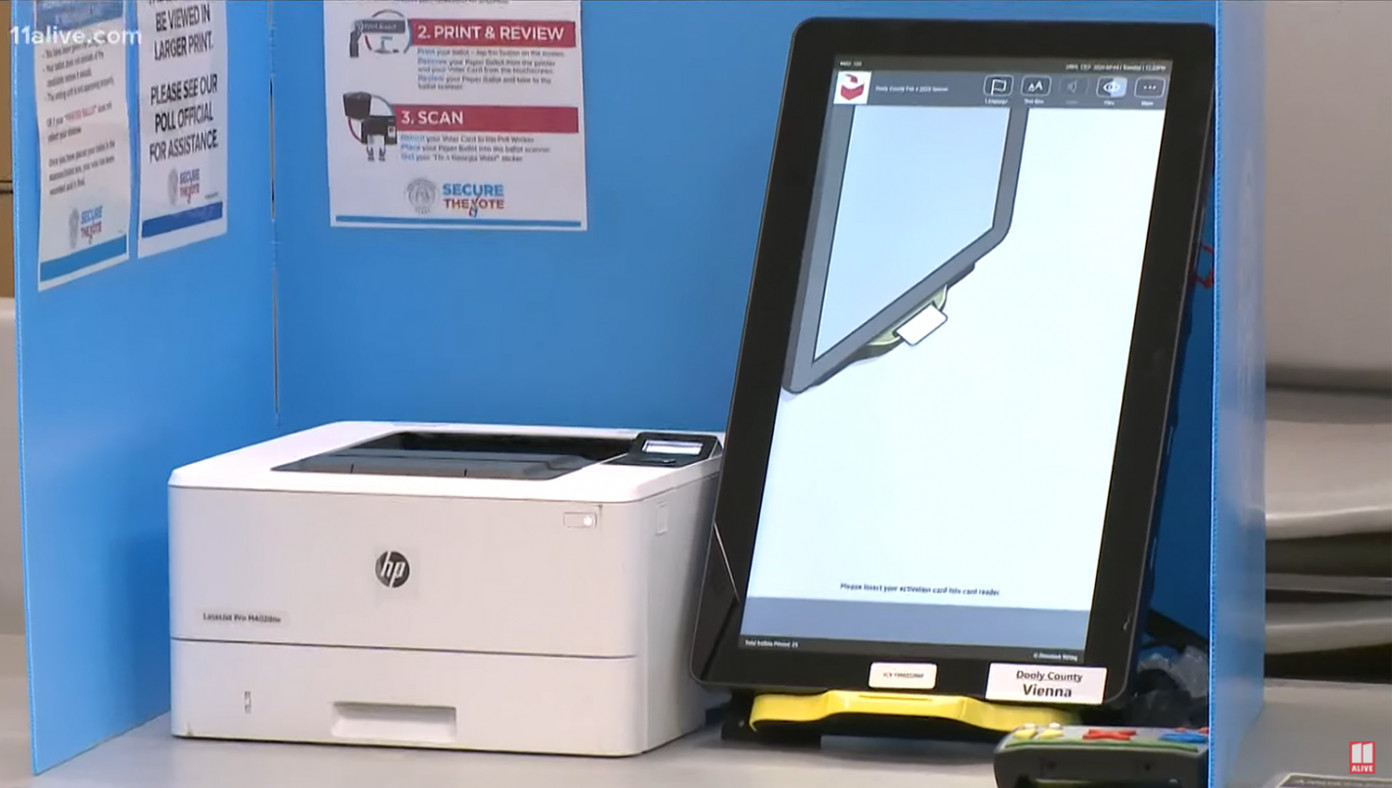 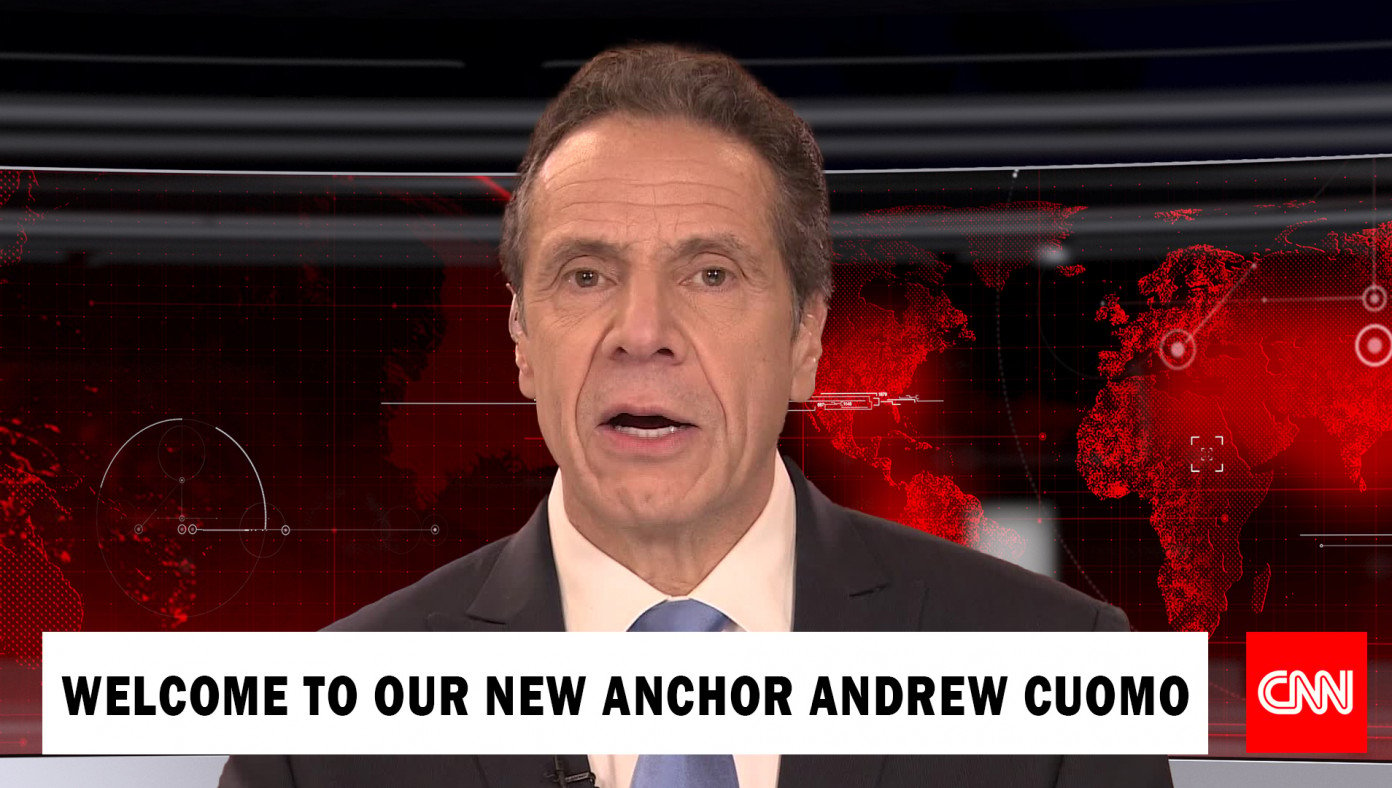 After Resigning For Sexual Harassment, Cuomo Immediately Hired By CNN 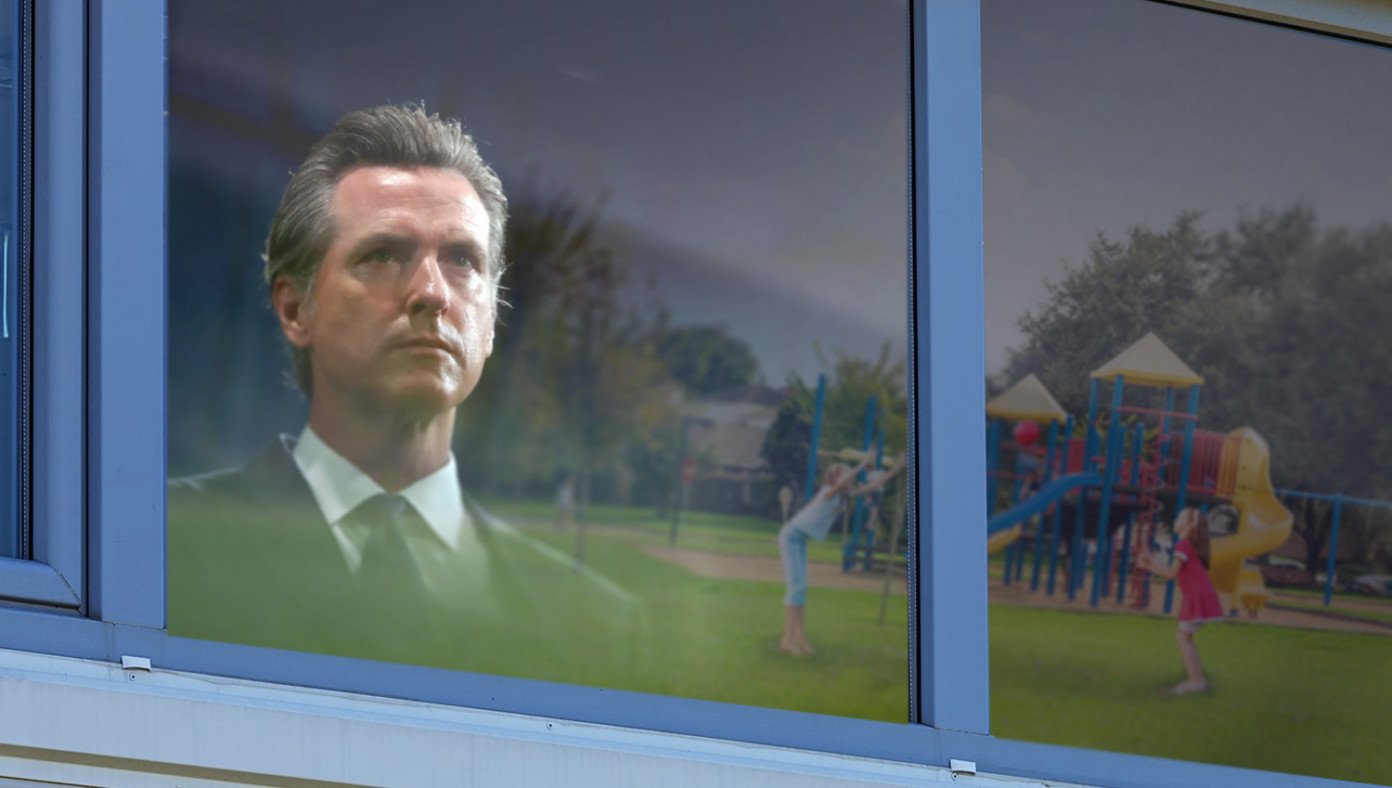 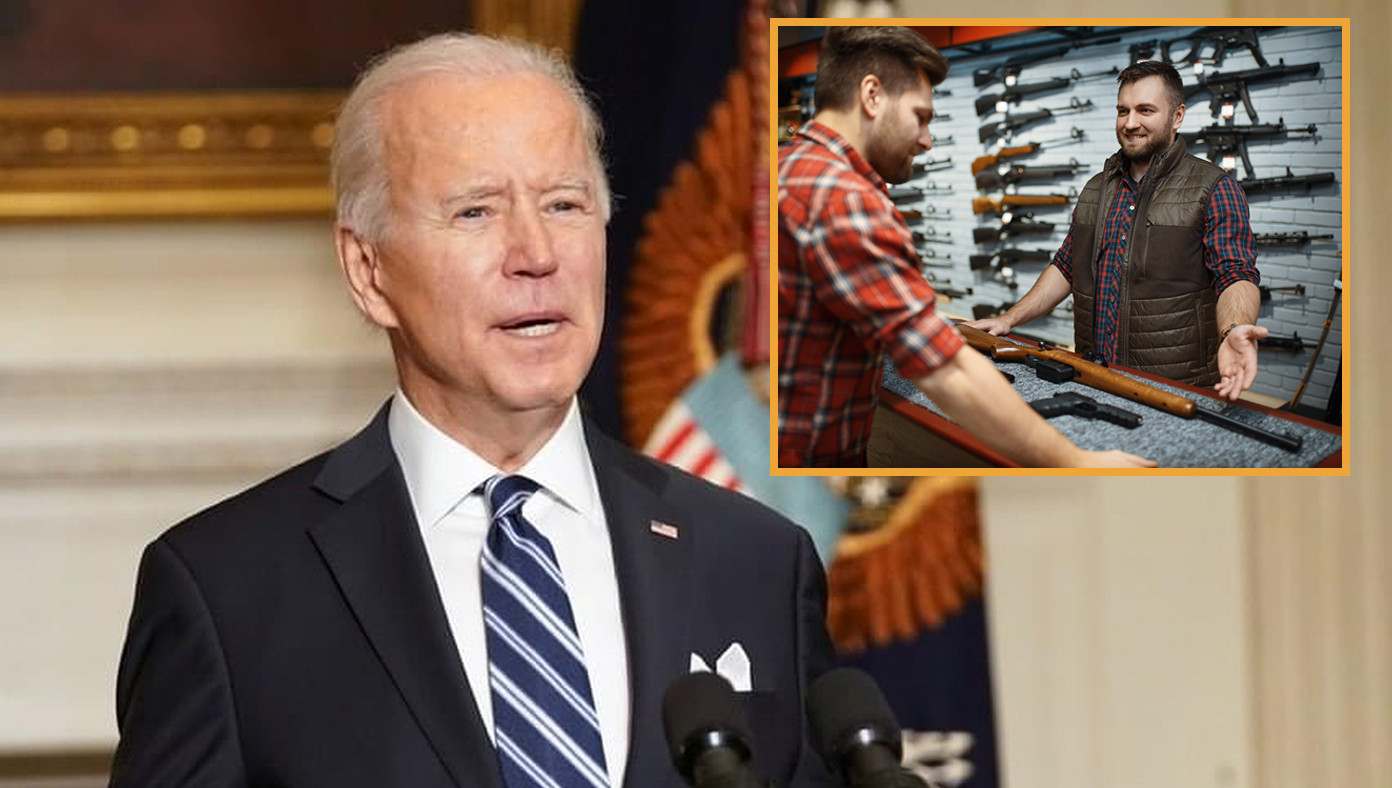 An Exclusive Look At The New Alexandria Ocasio-Cortez Comic Book