Subscribe Log in
Never Forget: Here Are 12 Artifacts That Have Been Donated To The Smithsonian's Jan. 6th Exhibit
Politics 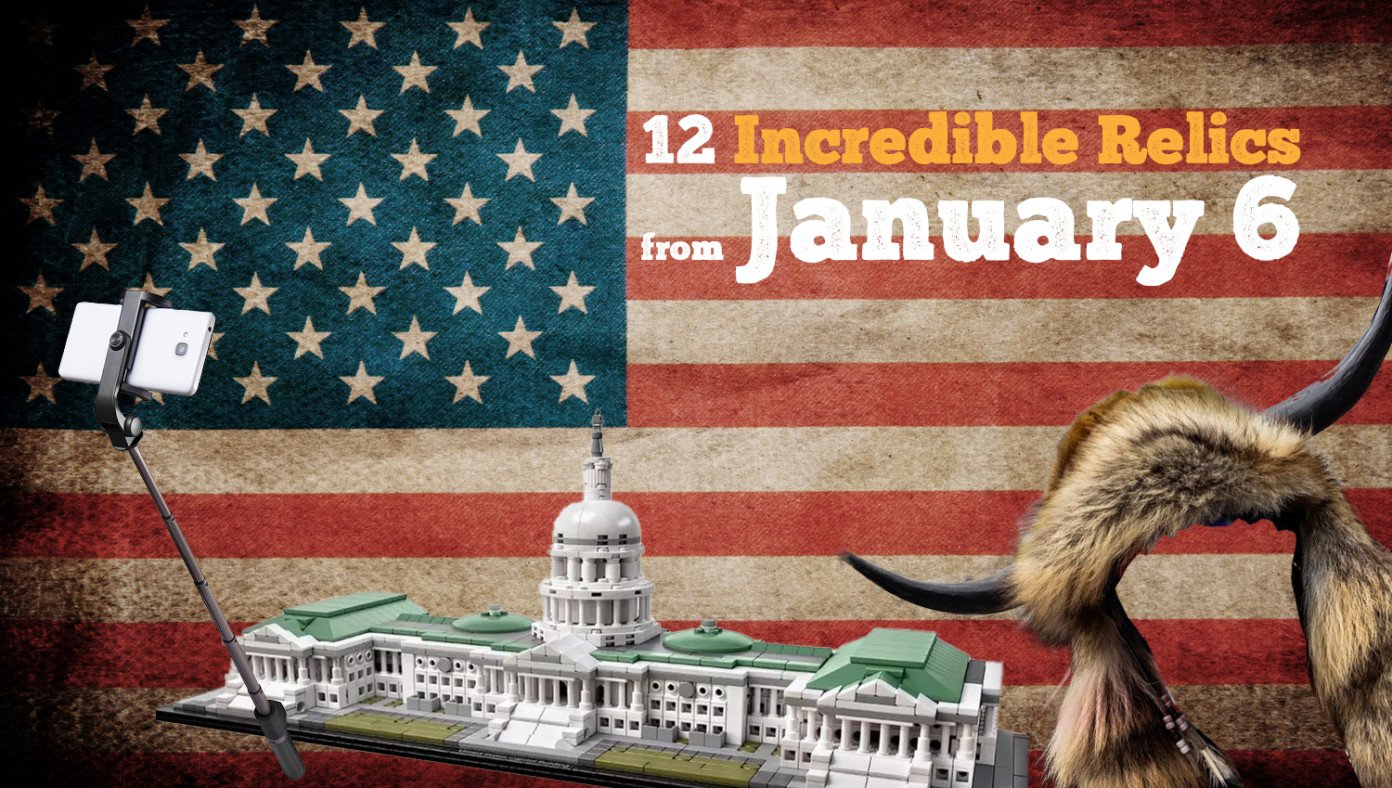 The Smithsonian has seen an influx of donations of relics from January 6, the darkest day in our nation's history, if you don't count a few of the big ones. Here are twelve of the most significant artifacts that have been donated so far:

1. Buffalo guy's buffalo hat - This will be displayed on a full wax replica of buffalo guy in a diorama of his natural habitat, grazing out on the plains.

2. The American flag pants Trump was wearing during the attack - Do you think anyone wants a roundhouse kick to the face while Trump is wearing those bad boys? Forget about it.

3. The deadly selfie sticks carried by the attackers - These weapons will forever remind us of their violence.

4. Joe Biden's half-eaten ice cream cone - When he heard about the attack, he fainted (or maybe fell asleep; it's unclear). The ice cream will forever go unlicked. Haunting.

5. Joe Biden - Speaking of ancient relics, Kamala Harris has donated Joe Biden to the museum to be preserved for future generations.

6. A tumbler filled with authentic AOC tears - A rare and beautiful treasure. Sigh, we love AOC.

7. Knittin' MeeMaw's reading glasses - Future generations will get chills down their spines as they view these - the spectacles of a killer.

8. Nancy Pelosi's dentures - The very dentures she was wearing when the attack happened. Wow. So rare!

9. The charred ruins where the Capitol used to be - The giant crater from all the destruction will be preserved forever.

10. The barricades the police officers voluntarily moved aside to let people in - Truly an indication of how violent these rioters were.

11. The 155 mm artillery shell that blew up and killed AOC - Fragments of the shell were recovered and will be displayed along with 400 other things that killed AOC in a special seventeen-room exhibit.

12. Trump's authentic LEGO models of the Capitol, White House, and Pentagon - Once the FBI is finished investigating Trump's extensive LEGO collection, they'll be turned over to the museum.

Be sure to visit the Jan. 6 exhibit the next time you're in D.C.! It will probably be mandatory for all American subjects at some point anyway!

There are 220 comments on this article. 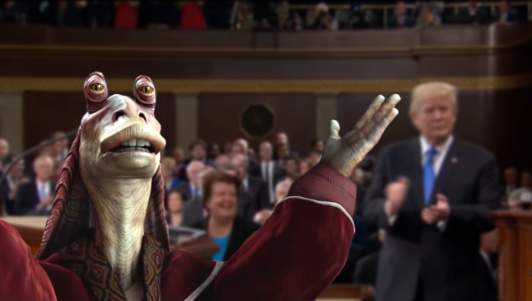 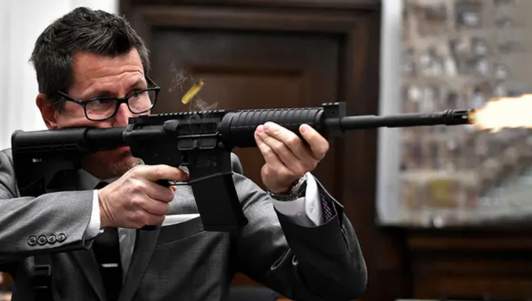 Politics
Ellen Outed As Conservative After She Treats Others With Respect 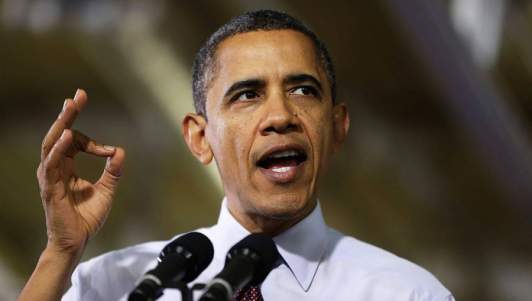 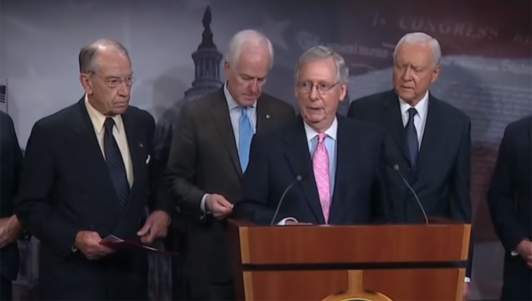 Politics
GOP: 'Man, We Were Gonna Defund Planned Parenthood But Now We Lost The House, Oh Well, Maybe Next Time' 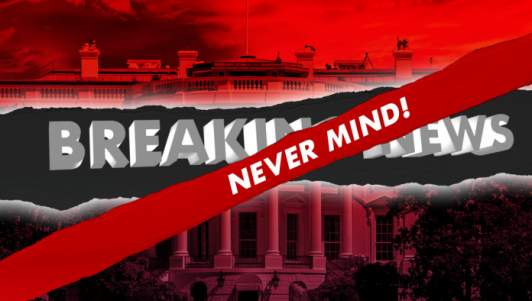 Politics
BREAKING: White House Involved In Stunning Plot Of Murder And Bribery --- UPDATE: Never Mind. It Was During The Obama Administration. Deleting.