SILVER SPRING, MD—As part of a new block of shows for the season, Animal Planet is launching a program that will feature atheist trolls in their native habitat, the network announced.

Animal Planet representatives stated they wanted to preserve images and footage of the rare atheist troll species in the wild for future generations to enjoy. A pilot version of the program was broadcast Thursday afternoon, and received positive ratings from test audiences.

“Here we have the rare atheist troll in its native environment,” the host, Nigel Winterberry, whispered as he crept up on a man trolling Christian websites’ comment sections from a Panera Bread restaurant while clenching a Brisk iced tea in one hand. “Look at the majestic way he virtue-signals while not having any objective source for his own sense of morality whatsoever. It’s beautiful.”

The host warned his viewers not to anger any atheist trolls they encounter in the wild. “You have to be very careful not to trigger their deeply ingrained Darwinian self-preservation instinct. Never bring up the idea that there is objective truth, beauty, or morality, or the troll is likely to bare his teeth, beat his chest, and post a savage meme on a Christian Facebook page.”

“You also have to be sure never to offer ‘thoughts and prayers’ when an atheist troll has been spotted in the vicinity. He very well may pounce from his hiding place,” he added.

He also commented on the atheist’s propensity for spending all of his time passionately arguing about a God he doesn’t believe exists. “What a strange creature!” he added, fascinated.

“We wanted to capture this species before they become impossible to find in the wild,” said executive producer Clayton Milhouse. “The atheist troll population was abundant when internet forums were still popular, but with more ways to block and filter trolls on social media than ever before, we’re afraid the viewers of tomorrow might miss out on this fascinating but dwindling species.”

“The habits of this creature are really something to behold,” said Winterberry, as he observed the troll googling quotes by Richard Dawkins and copy-pasting them into comment sections in rapid succession. “Without engaging in this intense ritual, the creature may not have been able to survive.”

As if nourished by heated replies, the animal’s vital signs noticeably shifted every time an annoyed or troubled response came through. “For the atheist troll, irritated comments are a sparkling glass of ice water in a harsh environment that otherwise pays them no mind,” Winterberry whispered as he hid behind a fern plant. “It is as if they feed on anger and frustration.” 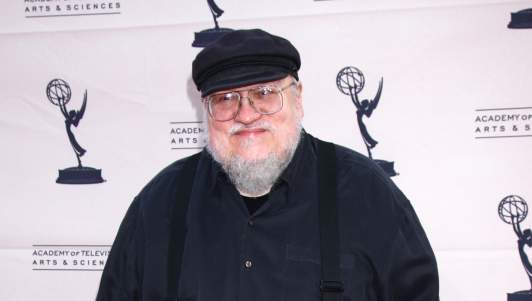 Entertainment
The Lengths People Go To In Order To Avoid Spoilers: This Guy Refused To Finish Writing The Books His Favorite TV Show Was Based On So He Could Be Surprised 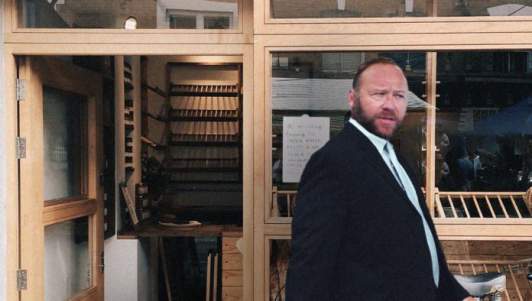