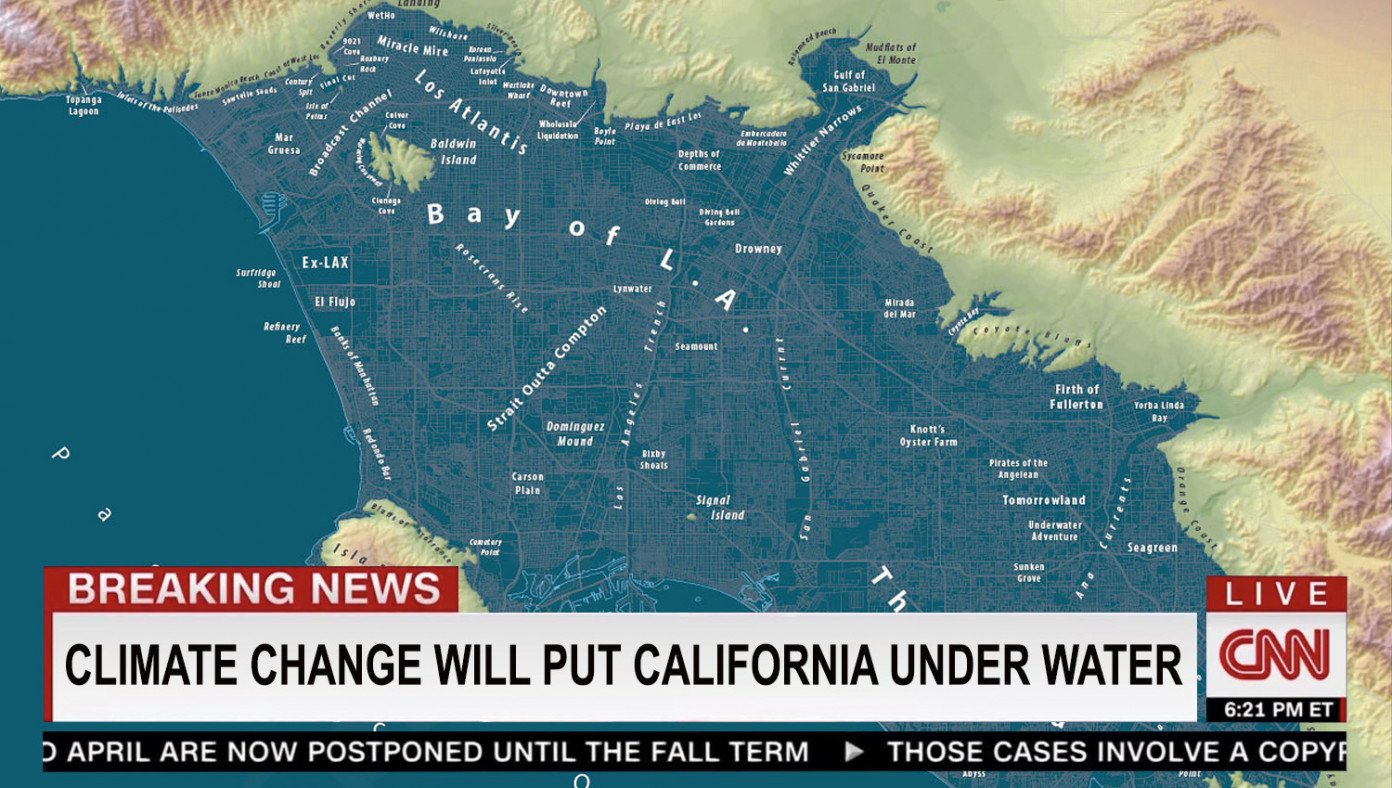 U.S.—A new climate model shows that much of southern California will be underwater in the future as a result of uninhibited climate change. These stark images have had a profound effect on public opinion, causing a huge spike in support for climate change.

“You mean, just by driving around in my gas guzzler, I could flood all the homes of those coastal elites?" asked Greg Butler, who lives in rural Kansas. “Cool! Why am I still talking to you? I should be driving!”

“I don’t even believe in climate change,” said Evelyn Klein of Boise, Idaho, “but now I hope it’s real. So what do I do to help it along? Eat more meat? I can do that!”

This pro-climate-change attitude has alarmed many rich, left-wing Californians. “You stupid redneck hicks,” said Hollywood producer Alan Stevenson. “Don’t you understand? You all need to make huge, personal sacrifices or my beachfront property is ruined!”

Still, in middle America, there is a newfound vigor for helping climate change, with everyone trying to do their part. And if someone doesn’t have the time or ability to add to climate change, they can now buy carbon credits — money that goes toward people cutting down trees to help add more carbon to the air.

There are 197 comments on this article. 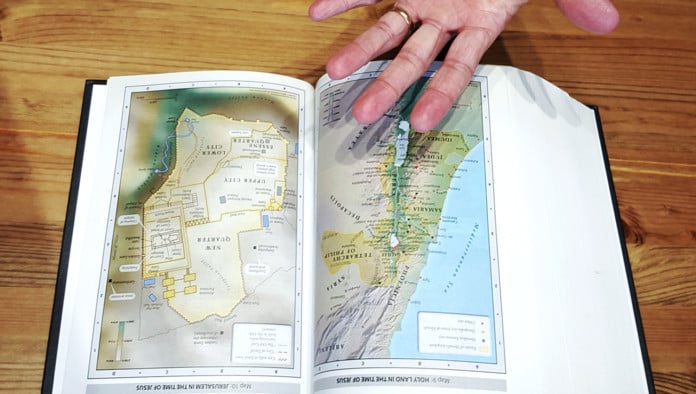 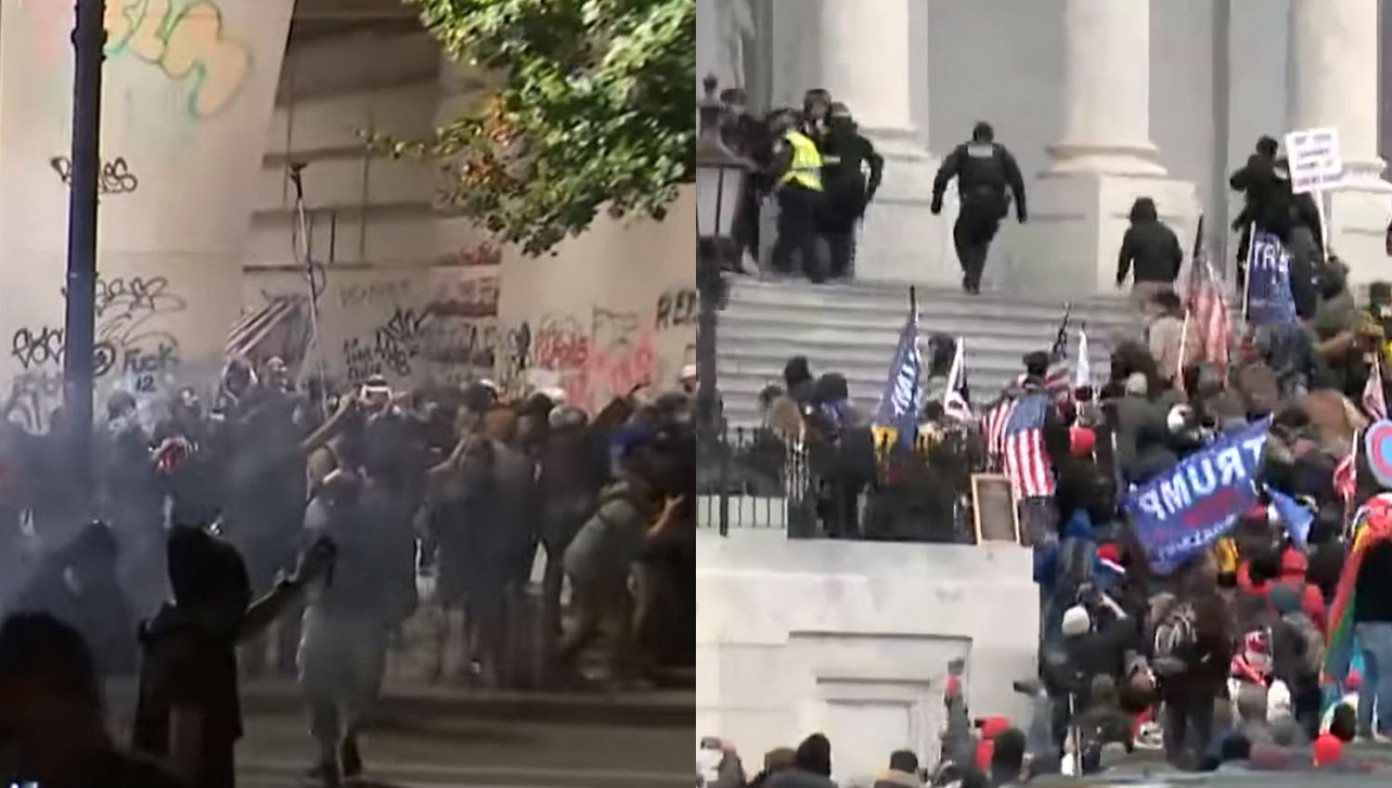