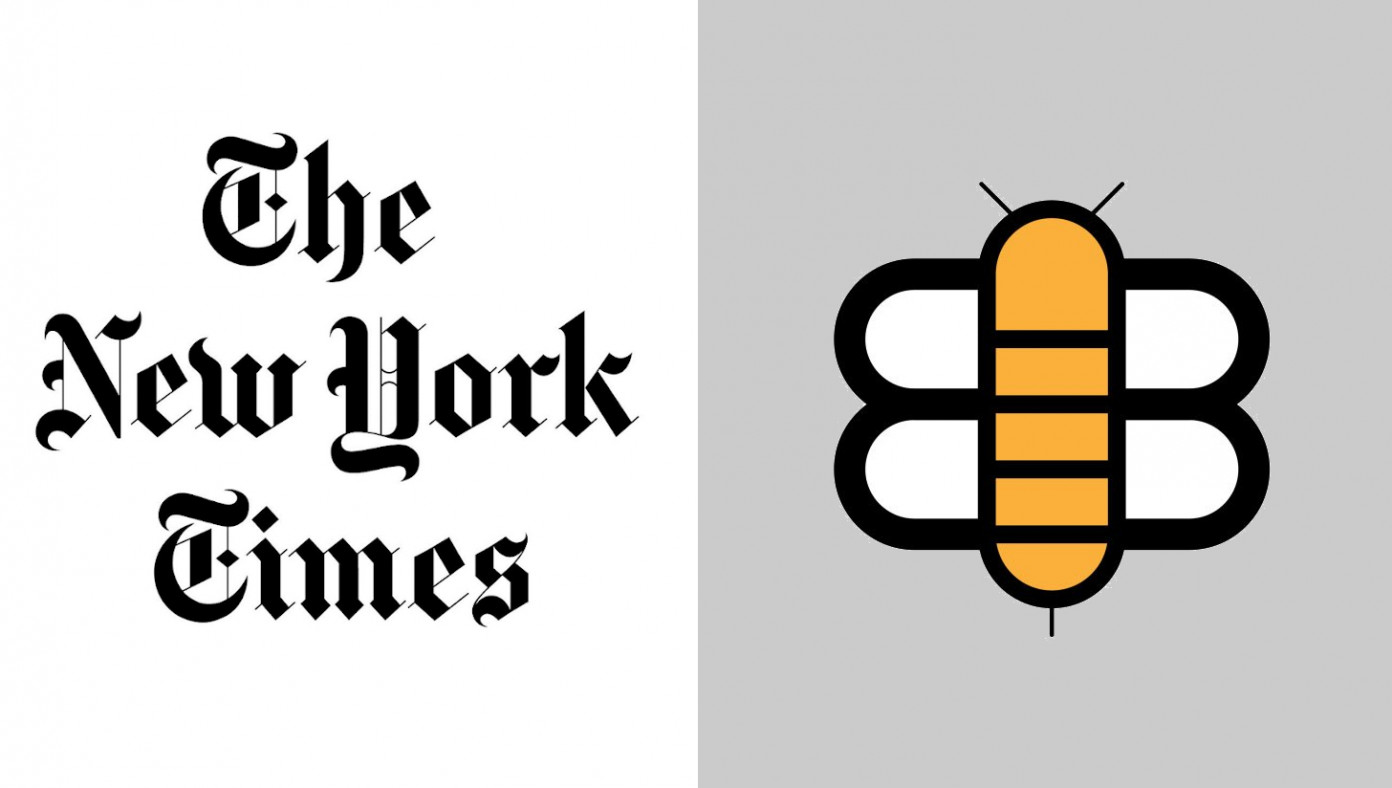 NEW YORK, NY—The New York Times has attacked The Babylon Bee, apparently jealous of the satire site's superior rate of accuracy when it comes to its stories.

"Hey, everyone, Carl Manning, he/him. Look -- we can't have a far-right satire site be more accurate than we are," said one editor in a staff meeting last week. "Whaddaya got? How can we smear them? Is there any way we can tie their site to white supremacy?"

"Yeah, it's a real problem. Oh, uh, Jim Wentley, they/them. Those Babylon Bee guys are way more accurate than we are -- let's take them down," said another editor, chewing on his pencil. "Why don't we just call them a far-right misinformation site? That'll take care of them."

"Great idea!" The editors all high-fived from six feet away and then did jazz hands.

The staff meeting was called, and the editors began looking for a way to stuff a smear about The Babylon Bee into an ostensibly related article to begin spreading the rumor that The Bee is actually a Nazi-adjacent site heckbent on fooling grandmas and confused boomers into sharing their articles on Facebook.

Unfortunately, The Times' accuracy rate is so low, no one believed their claim about The Babylon Bee. Sad! 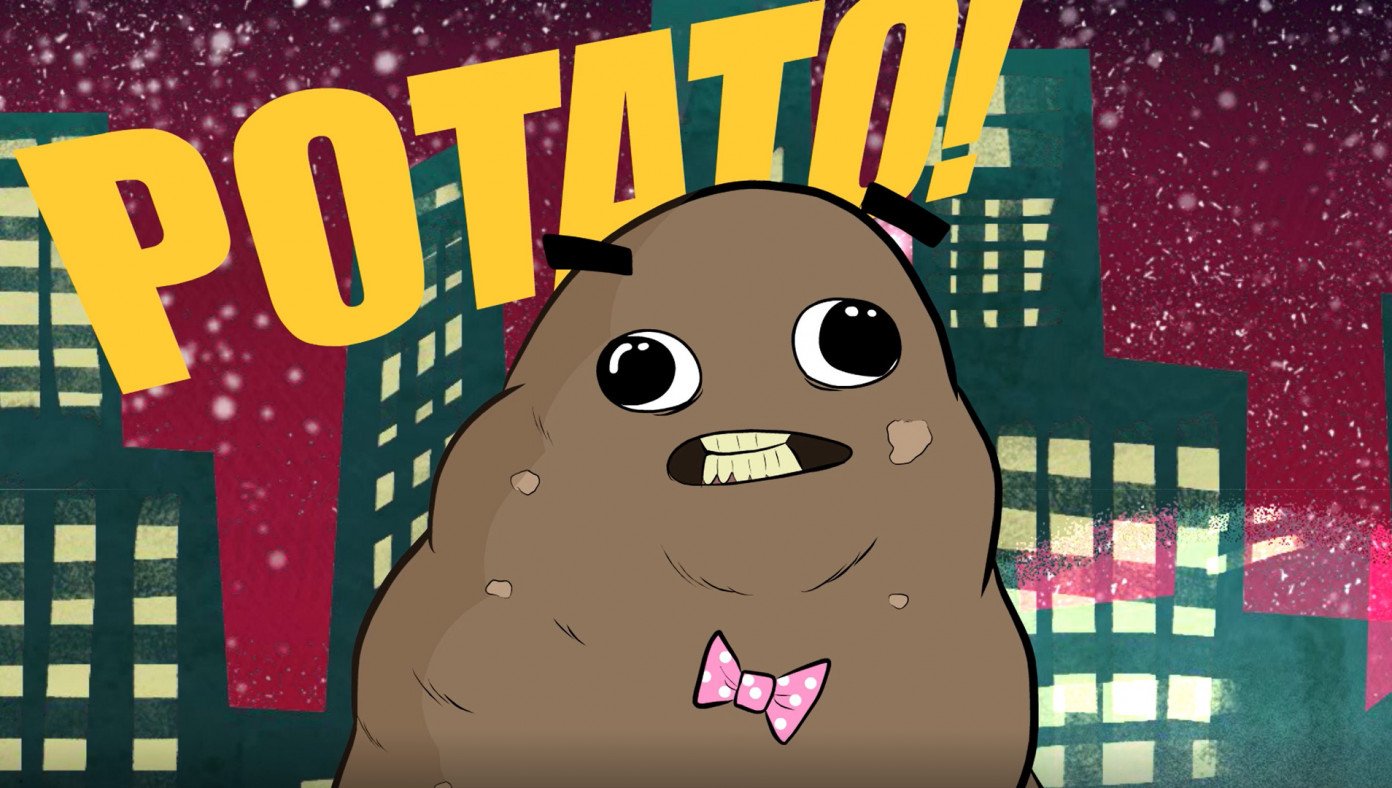 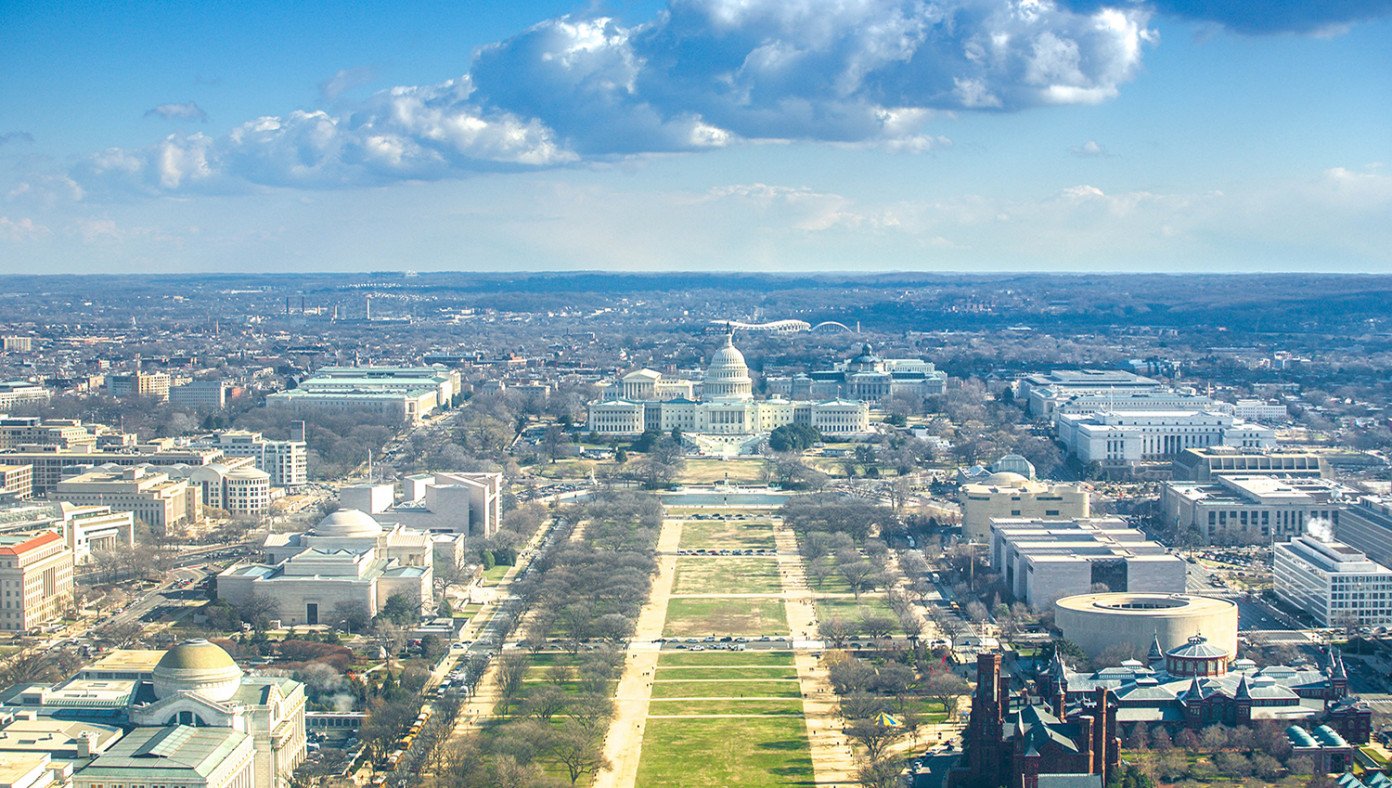 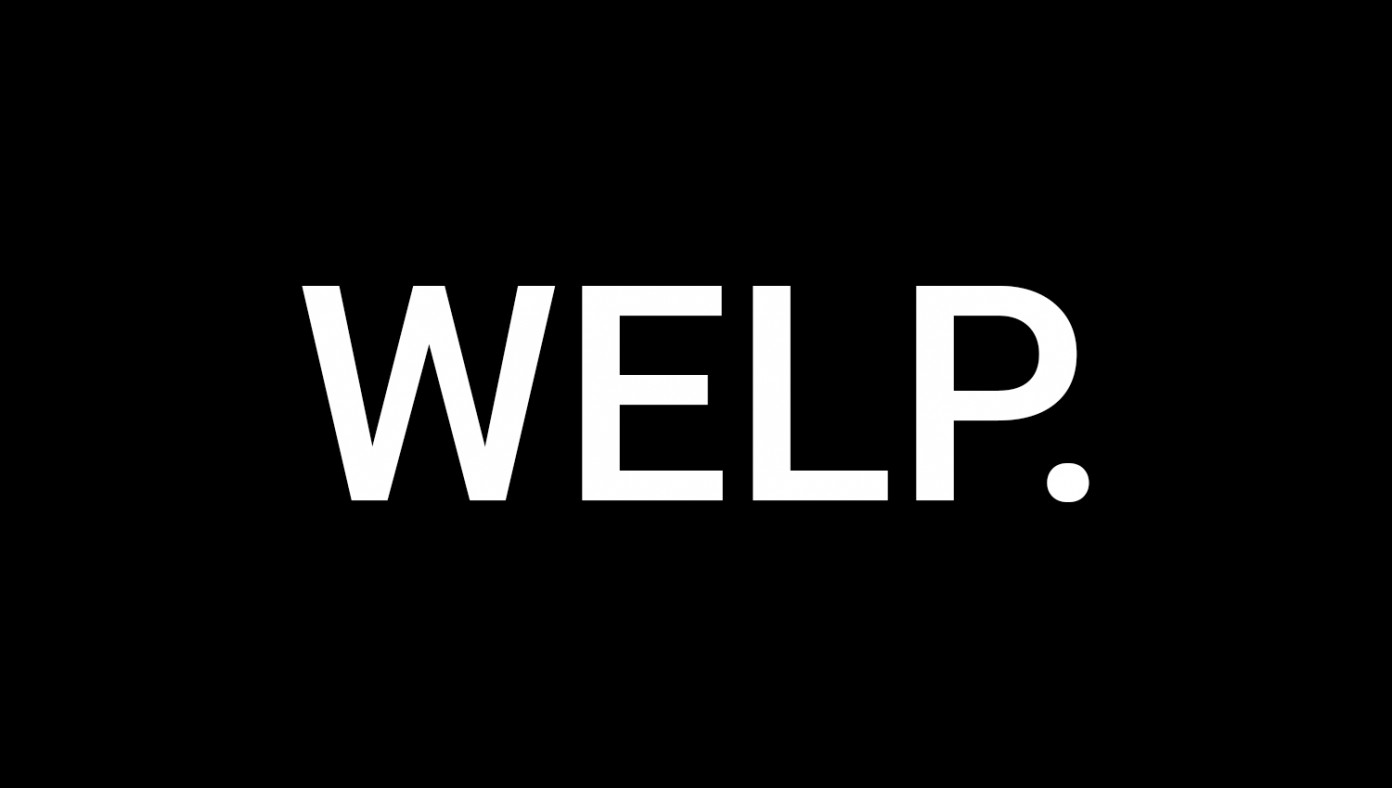 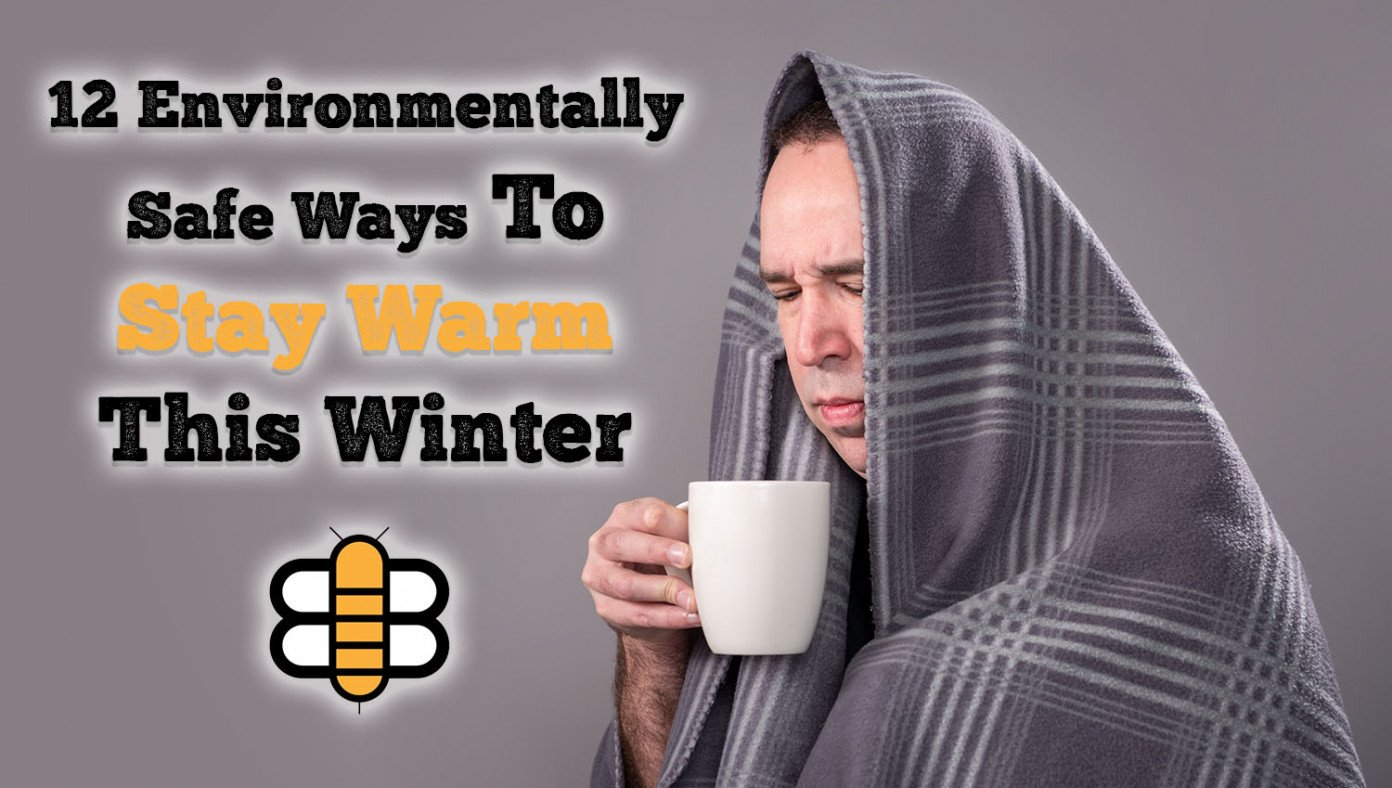 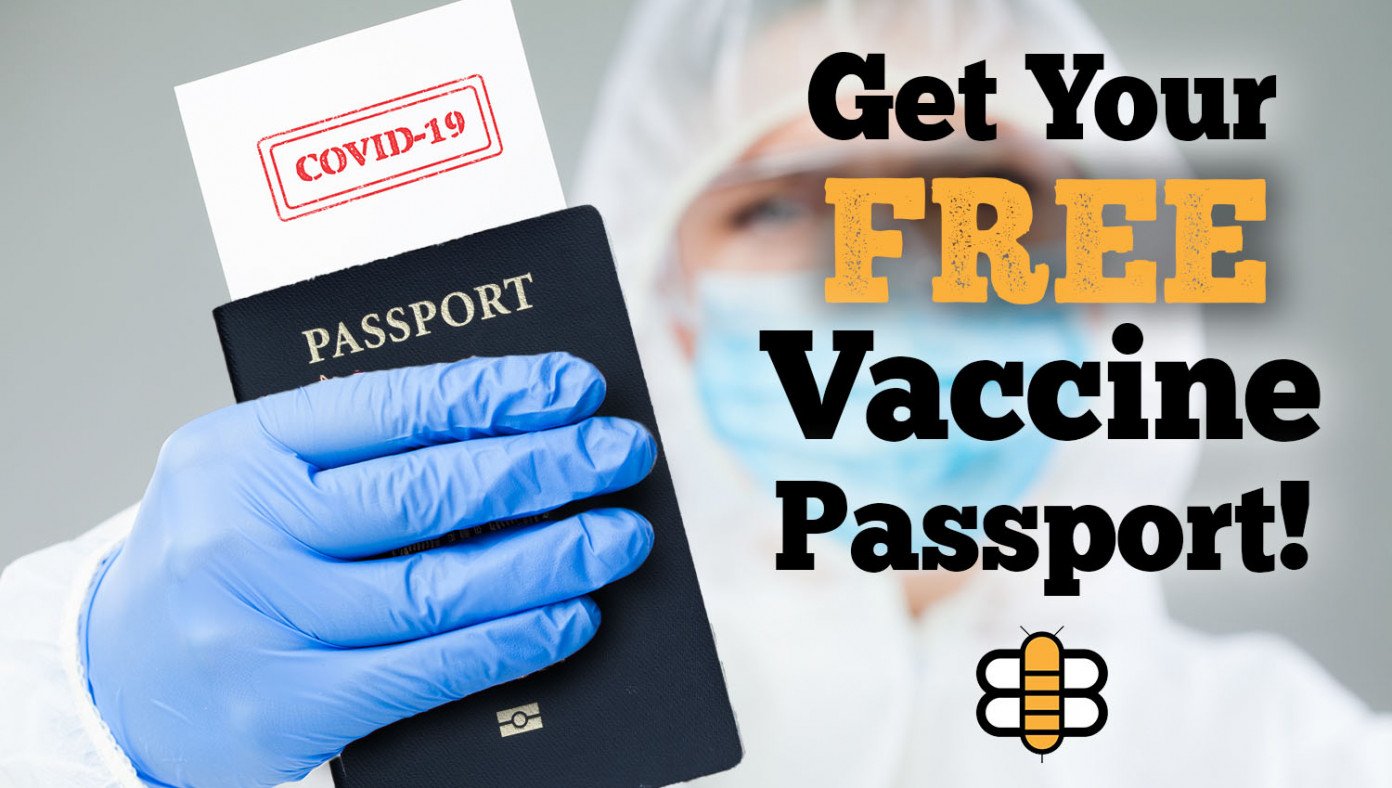 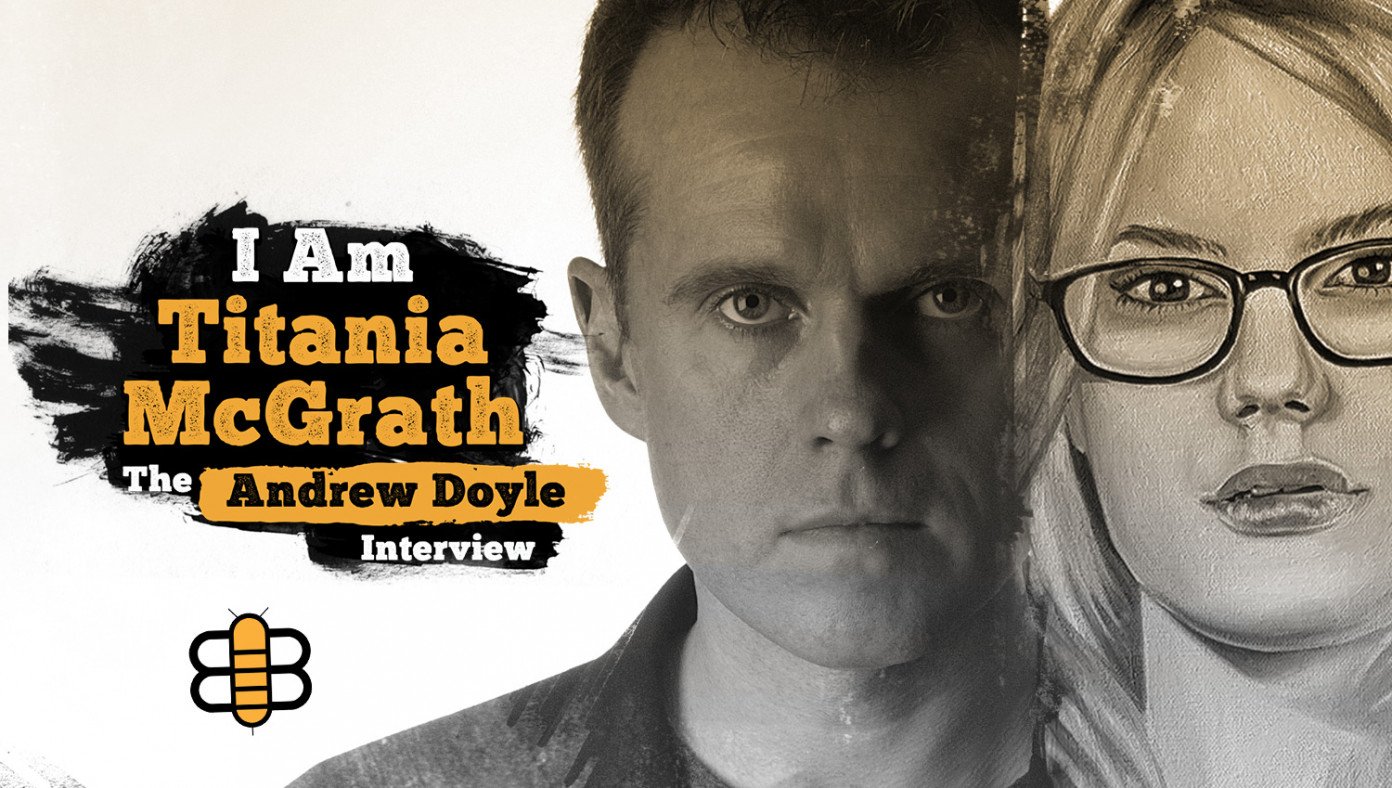 I Am Titania McGrath: The Andrew Doyle Interview