LOS ANGELES, CA—According to reports, notorious Nazi leader Ben Shapiro was kicked out of his local Nazi Party after it was revealed that he's actually a Jew.

It's well-known that Ben Shapiro is a Nazi since he's not a leftist. He probably attends Nazi meetings and does Nazi things like the funny march and salute. It's a given that he has a swastika tattoo somewhere on his person. Unfortunately for Shapiro, he's also apparently a Jew, which disqualifies him from the party.

"Hey, wait a minute, he's got one of those funny little hats on!" said one Nazi leader while watching a Ben Shapiro video on YouTube. "This guy's a terrible Nazi! One of the worst Nazis ever!" The Nazi was going to go vandalize a synagogue after watching Shapiro's videos. However, he changed his mind when he saw that the popular conservative speaker and pundit was actually Jewish.

After being forced to leave the Nazi Party, Shapiro settled for just being an "alt-right" leader.

Hero: This Father Pointed Out That The Baby's Diaper Needed Changing 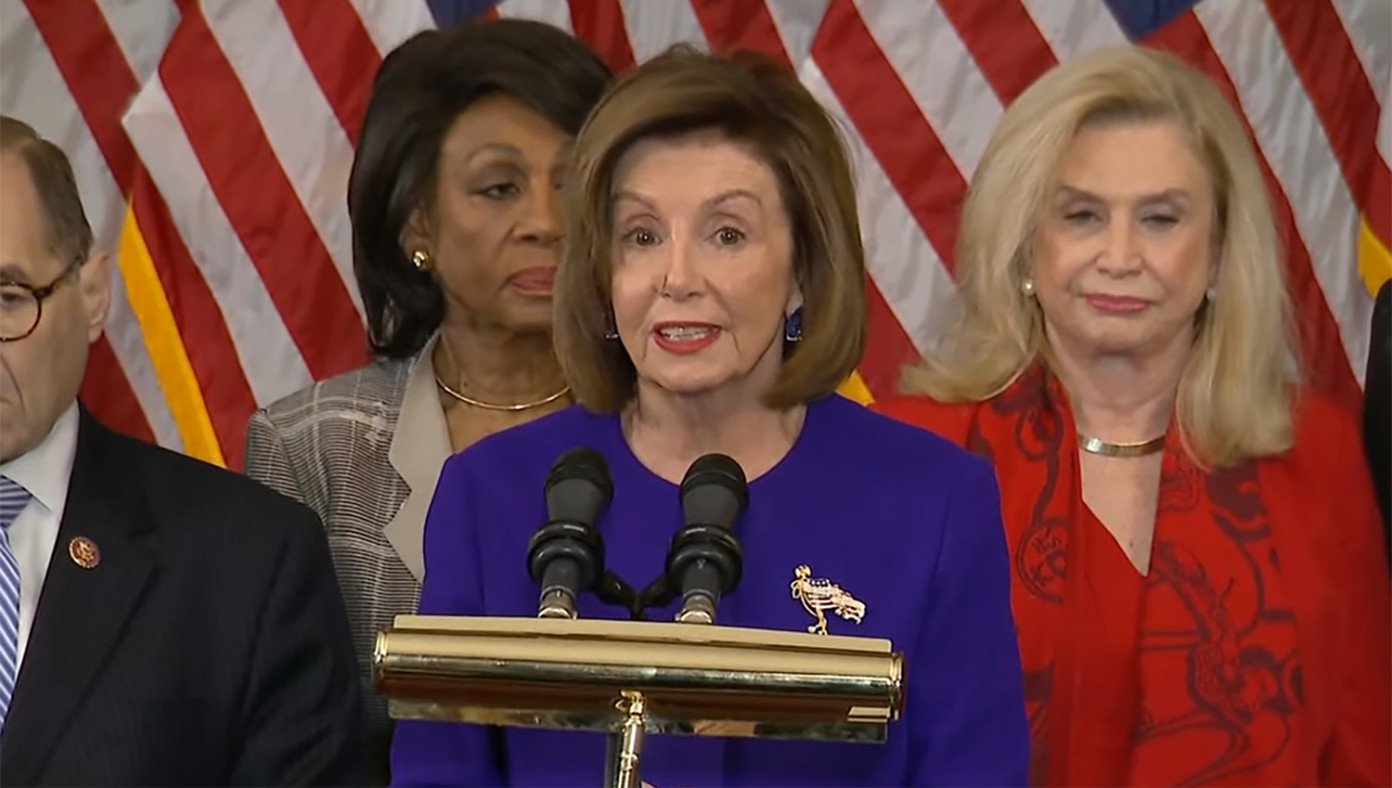 'I Am Being Held Hostage By The Squad And Am Impeaching Trump Against My Will,' Nancy Pelosi Frantically Blinks Out In Morse Code 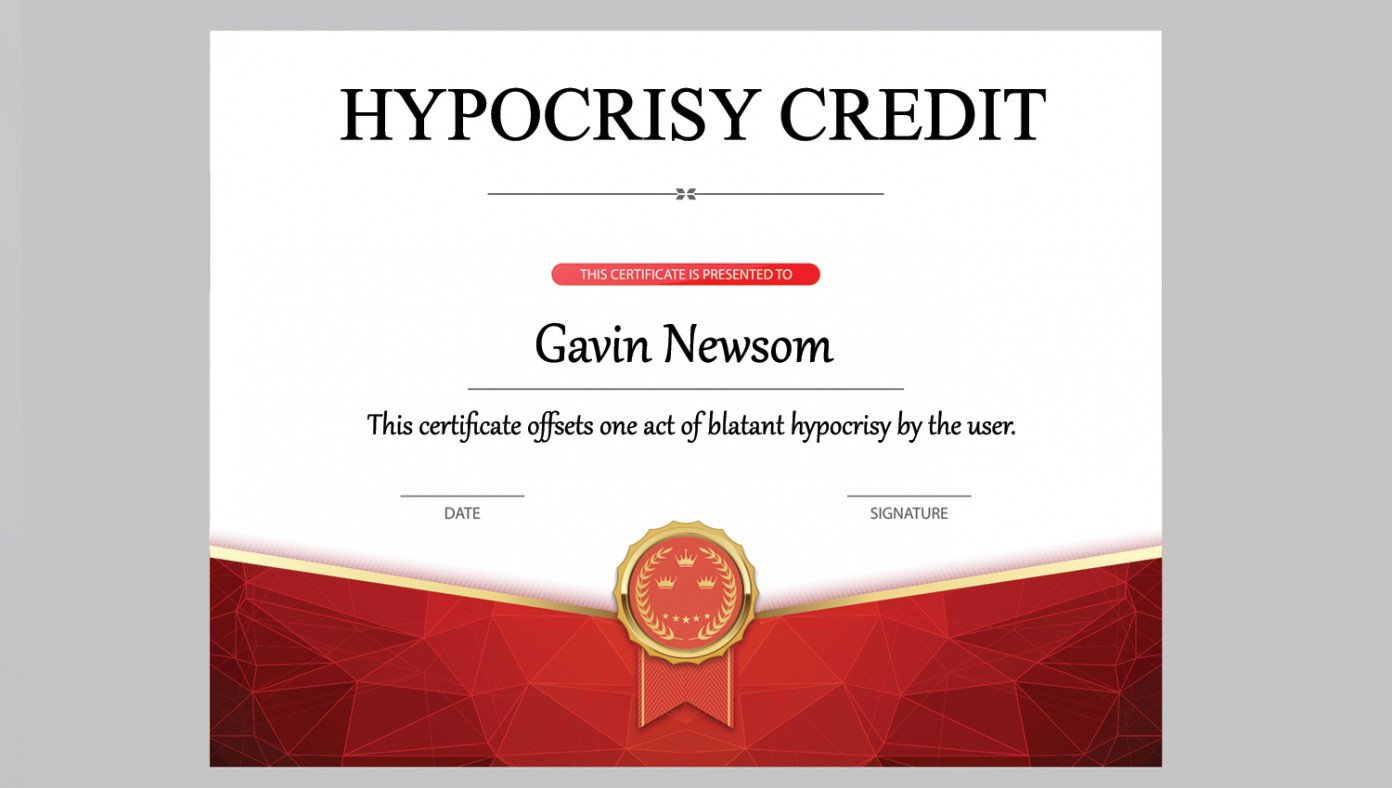 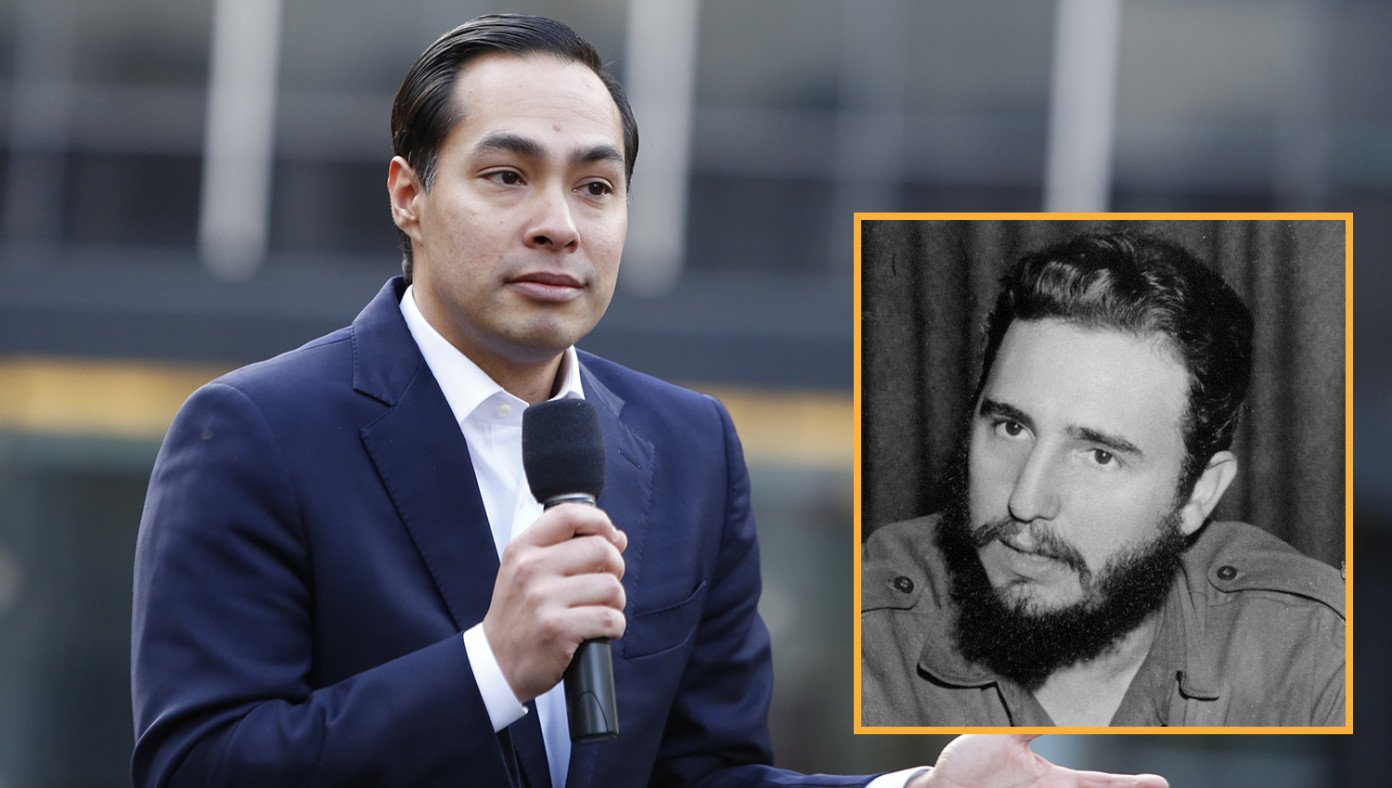 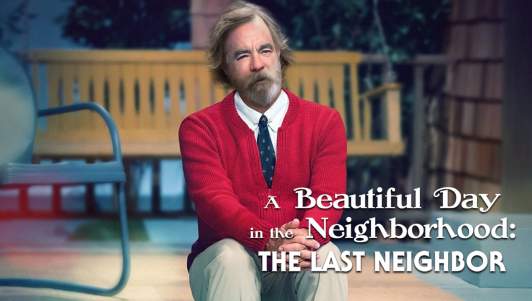 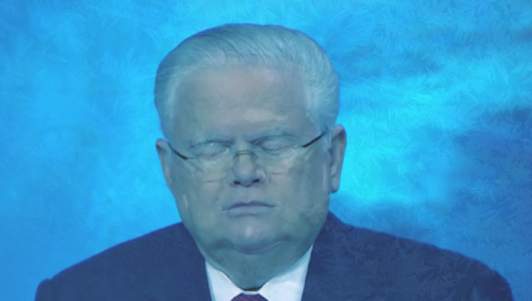 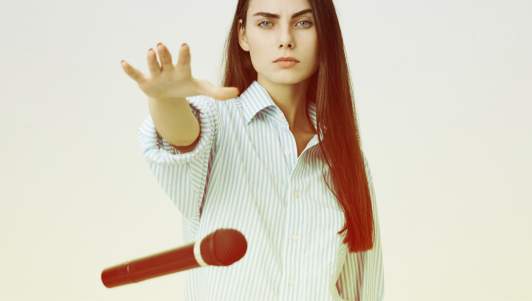 10 Arguments For Christianity That Are Guaranteed Mic Drops
1 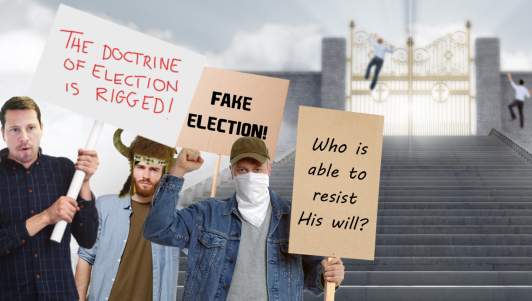 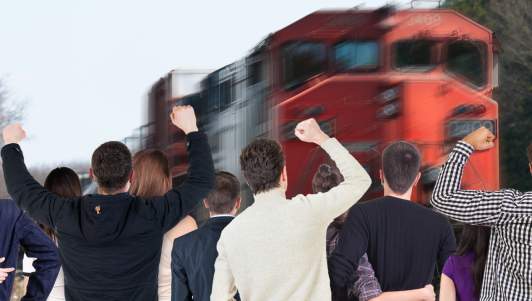 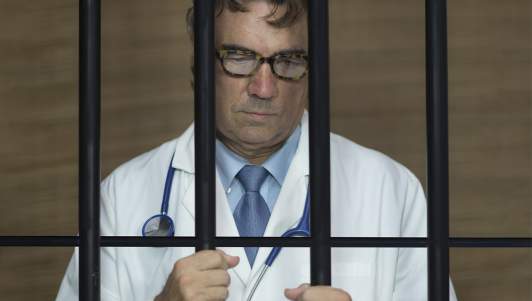