WASHINGTON, D.C.—Presidential candidate Joe Biden has refused to comment on whether he plans to pack the Supreme Court, but a rather ominous sign was spotted the other day when Biden tried to fit as many judges as he could into a phone booth.

“Come on, man!” Biden shouted as he tried to get a fifth judge into the booth. “Just scoot in there!” Some judges protested and asked why he was doing this, but Biden told them that they didn’t “deserve to know.”

No one seems to know where Biden obtained a phone booth, a relic of a bygone era, or what exactly his plans are, but he was overheard telling an aide to recheck his potential Supreme Court justice list to make sure there are “no fatties.”

“We want to fit in as many as we can,” Biden said. “And let’s see -- about how many of these phone booths would fit in the Supreme Court building? We’re going to need thousands of judges.”

When asked by reporters what he was doing, Biden deflected, saying what he did was no different from when President Donald Trump shoved Justice Stephen Breyer into a locker. Trump, though, said that the incident had nothing to do with trying to get around the Constitution and was only done because “Breyer is a nerd.” 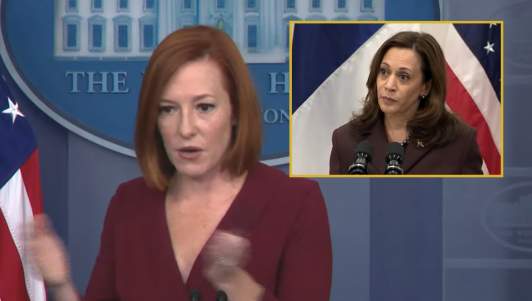 Politics
'Kamala Harris Is Extremely Likable And Good At Her Job', Announces Psaki For No Apparent Reason Whatsoever 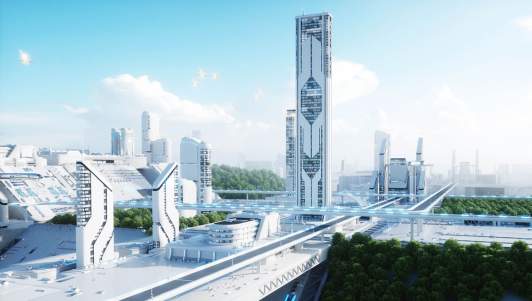 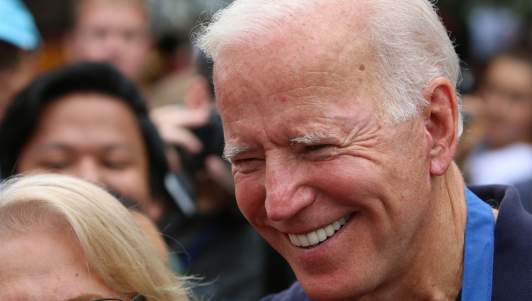 Politics
Biden Getting Excited As Segregation Coming Back Into Style

Politics
With Government Shut Down, Citizens Forced To Interfere In Their Own Lives