Subscribe Log in
Opinion: When The Founders Wrote The First Amendment, They Never Imagined There Would One Day Be Things I'd Disagree With
Opinion Politics 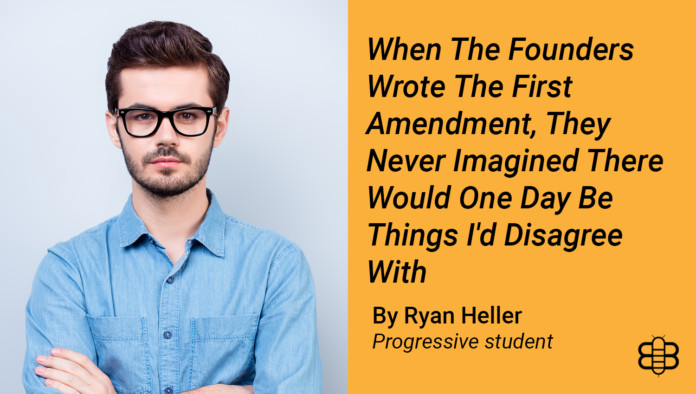 Times change. It was a much simpler era when the Founding Fathers wrote the First Amendment. There was no way they could have foreseen how it would become twisted in the future, namely to allow people to say things that I am certain are wrong.

Free speech is a good thing—as long as it’s used to say things that are correct. Now, I’m a reasonable, tolerant person. That means when people say things that I disagree with, they are being unreasonable and intolerant. How does it benefit society to have such things said? It does not.

As someone who has carefully thought through every issue, social and political, it’s offensive to hear things I disagree with since I know how right I am, and there is no room for having another view. And that is what the First Amendment has been perverted into: a weapon to offend people—me, for the most part. Thus it’s time to get rid of that outdated amendment and finally crack down on hate speech, or at least speech I hate.

And that means we need a committee to tell people what views they aren’t allowed to express anymore. I should be on that committee. It would be a really bad idea to have anyone else on it. Actually, the more I think about it, that terrifies me. 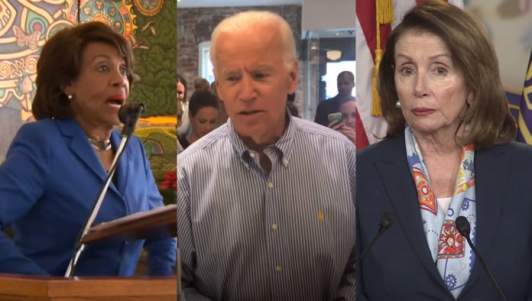 Politics
Dems: 'Socialism Is The Only Way To End This Nightmare Of Prosperity' 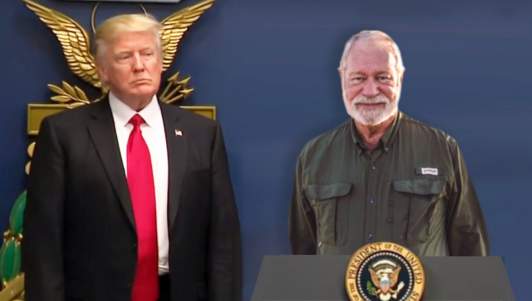 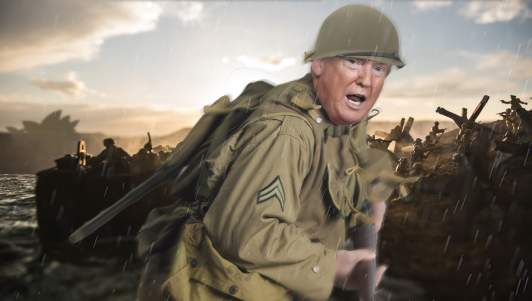 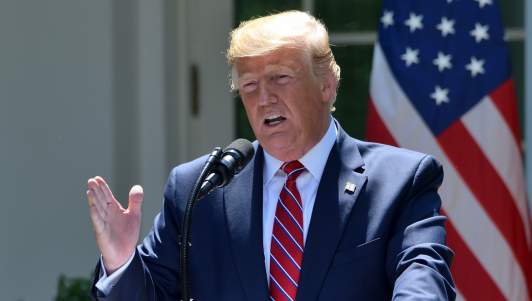