KANSAS CITY, MO—If you’ve ever had the pleasure of dining at a Chick-fil-A restaurant, you’ve enjoyed the courteous, world-class service of the company’s cheery employees as they offer to refill your drinks and bring you more delicious CFA sauce.

But Adam Jones, a Chick-fil-A cashier at a Kansas City location, may have taken the company’s legendary hospitality too far. According to regular CFA patron Ben Johnson, the man ate his lunch in peace last week and went home to enjoy a quiet afternoon, only to discover Jones had followed him in order to tend to his daily needs.

The man stowed away in the back of his truck and then knocked on his door, a wide smile on his face as he asked if there was anything he could get Johnson. The frightened customer slammed the door and locked the lock, only to turn around and find Jones offering to refresh his drink and do his laundry.

Screaming, Johnson fumbled with the locks on his door but was finally able to flee outside. Breathing a sigh of relief, he turned, only to once again find the Chick-fil-A employee standing in his lawn smiling, “like a monster in a Stephen King novel.”

“Can I wash your car for you sir?” Jones asked. When the frightened man replied, “Uh, I guess so? Please don’t hurt me!” he reportedly said, “My pleasure” with a smile and immediately got to work washing and waxing the man’s Chevy Silverado. He continued cheerily to perform tasks, like mowing Johnson’s lawn, taking out his trash, and constantly refilling his drink like magic for the next several days.

Eventually, Johnson calmed down and began to recognize the utility of having a friendly Chick-fil-A worker at his beck and call, only to be sorely disappointed when he discovered Jones was nowhere to be found on Sunday, according to sources. 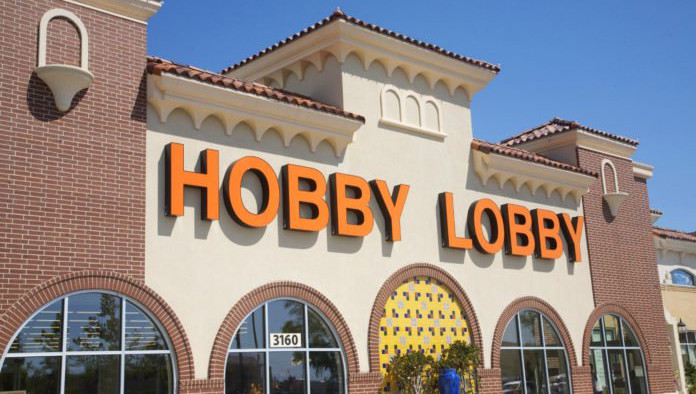 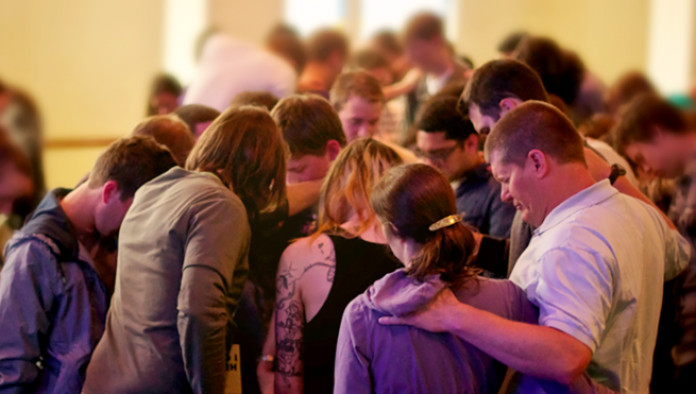 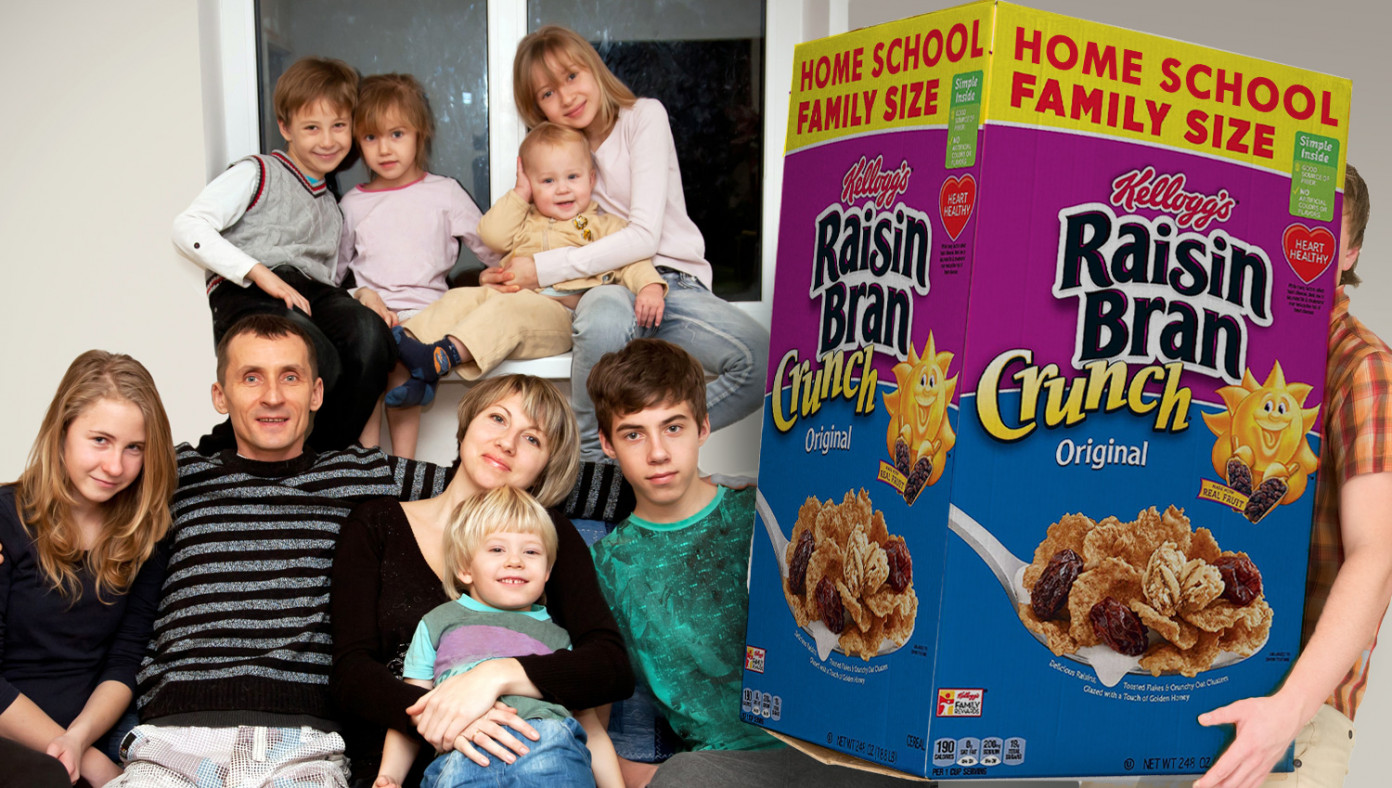 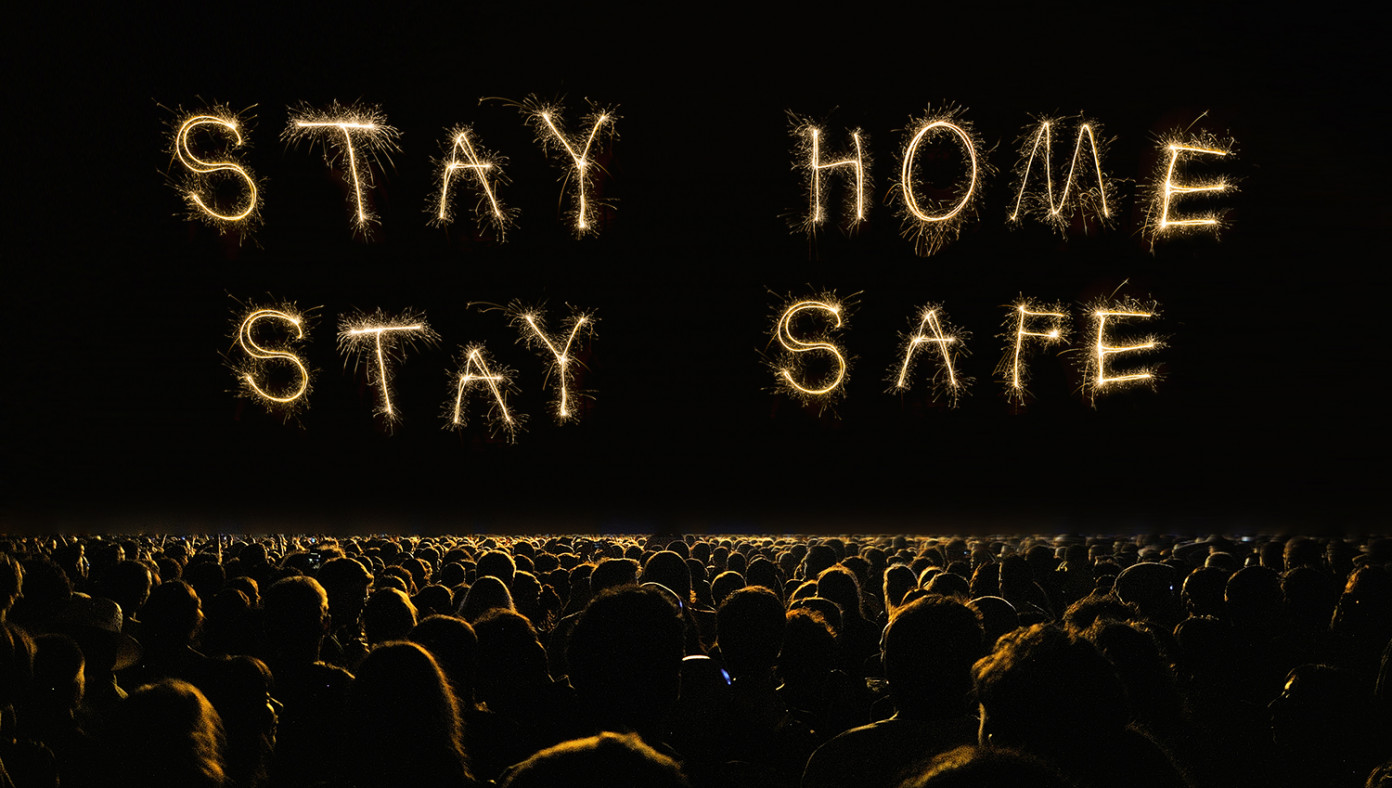