Subscribe Log in
Study Finds Most Parents OK With Government Brainwashing Their Children If It Means Free Babysitting
U.S. 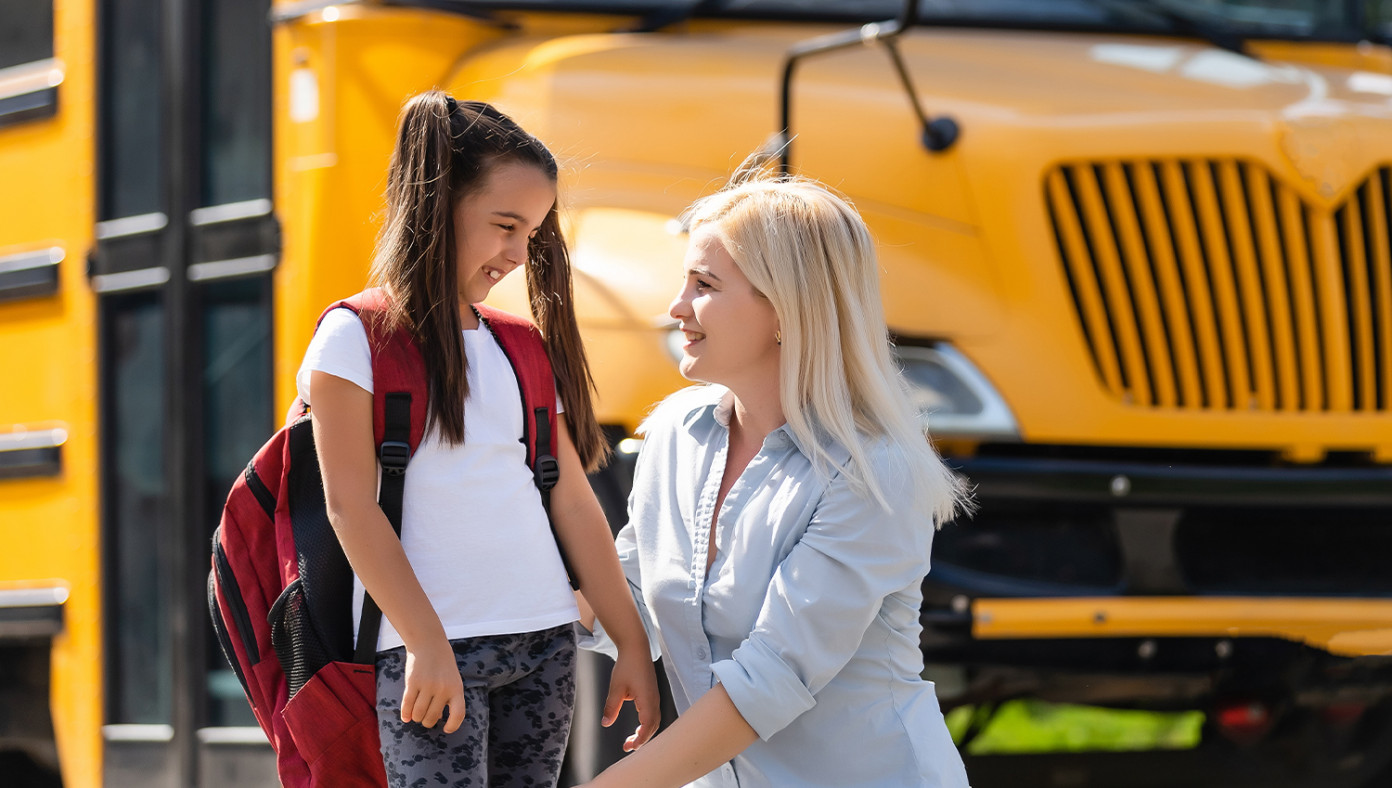 U.S.—A new study has found that the vast majority of parents are OK with the government indoctrinating their children if it means that they get to drop their kids off somewhere for free for seven hours a day.

According to the data, 92% of parents are "pretty cool" with schools teaching far-left ideas so long as they agree to watch their kids most of the time.

"Yeah, I know the government is going to radicalize my children into hating me and everything I stand for," said one member of the study, parent of three Hannah Grace. "But, on the other hand, I get to drop the kids off so I can day drink and watch soaps all day. It's a tough choice, but ultimately, I come down on whichever side of the issue lets me spend the least amount of time possible with my kids."

A few Christian parents have said they are concerned by the idea that the government will just fill their kids' minds with garbage and turn their own kids against them, but then they came around: "I was worried at first, but then the school added that they'd be watching the kids all day. So I was like, 'Oh, cool -- the leftist propaganda isn't so much of a concern then.' In fact, I'd love if there was 24/7 school so I never had to see my kids at all."

Exclusive: We Have Acquired The Department Of Homeland Security's Complete List Of Terror Threats 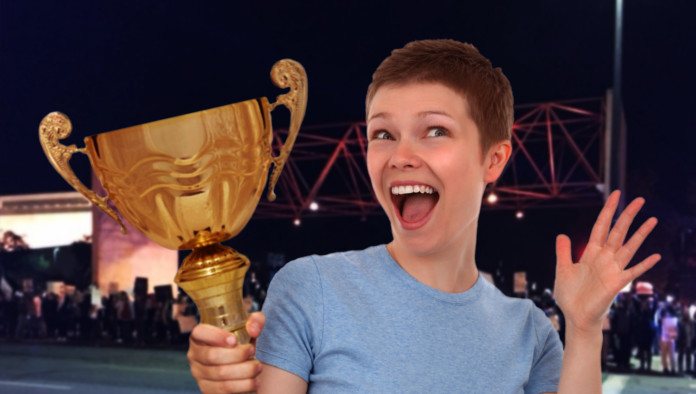 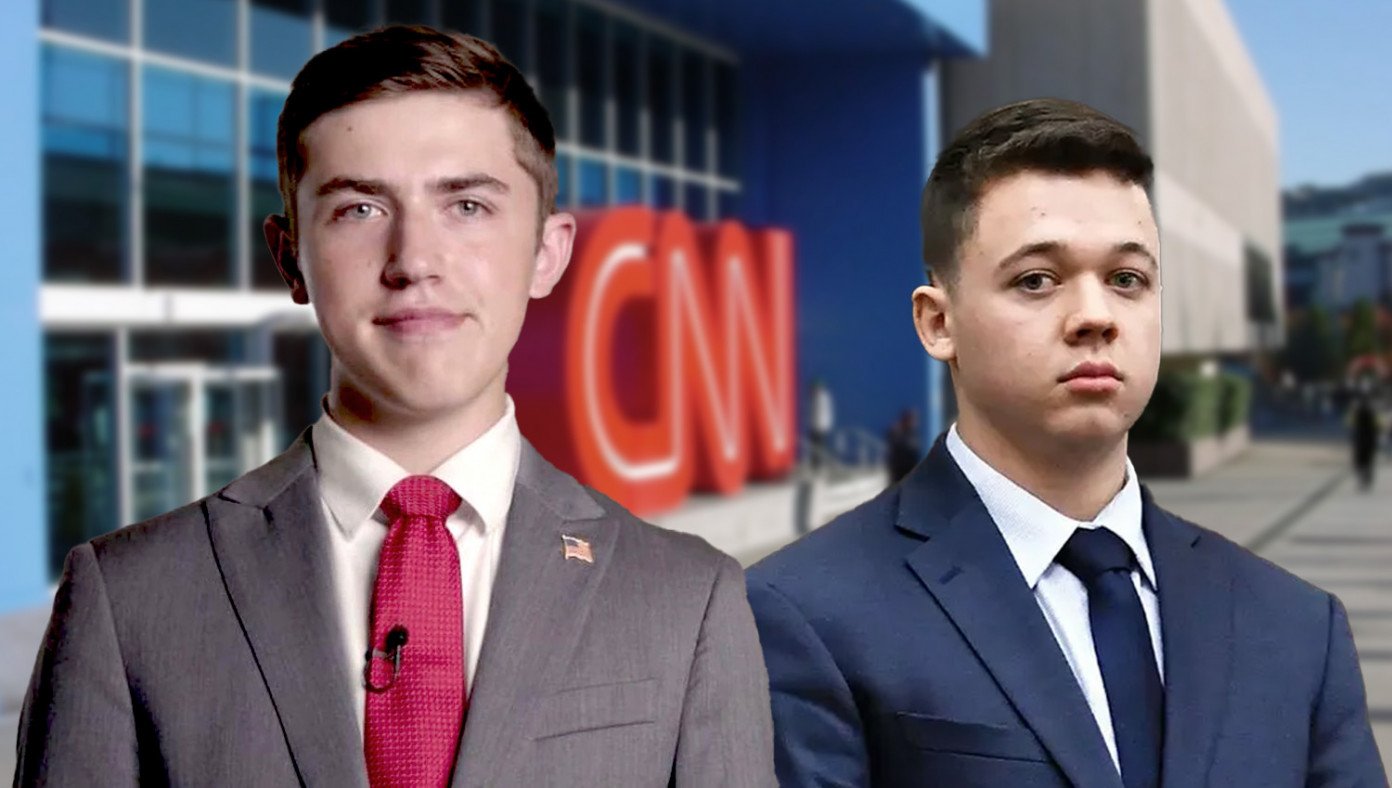 Portland Police: 'We Wish There Were Some Kind Of Organized, Armed Force That Could Fight Back Against Antifa'