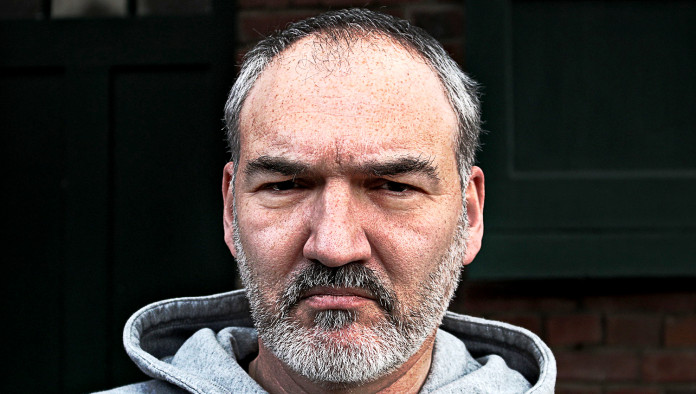 SEATTLE, WA—According to sources, local pastor Ryan Ferguson is being required by his church leadership team to attend a six-week seeker sensitivity training course after “carelessly” mentioning “unwelcoming” concepts like sin, hell, and repentance to his congregation in a recent Sunday sermon.

The sensitivity training, hosted by a Seattle megachurch, reportedly instructs its students over a period of six weeks in the proper way to effectively grow their churches without using triggering words or offensive concepts present in the Bible. At the end of a successfully completed course load, the megachurch promises its students will be “ready to engage the world for Christ while being very careful about which facets of Christ to present.”

“I’m sorry for the harm that I’ve caused to those around me,” Ferguson said Tuesday in a statement issued to his congregation and obtained by local reporters. “I didn’t mean for anyone to be offended by my callous, insensitive words explaining the realities of sin, hell, and death.”

According to a statement, the church’s leadership team and congregation have graciously accepted Ferguson’s apology, and pending his completion of the intensive training, intend to start working toward restoring him to his former pastoral office and duties. 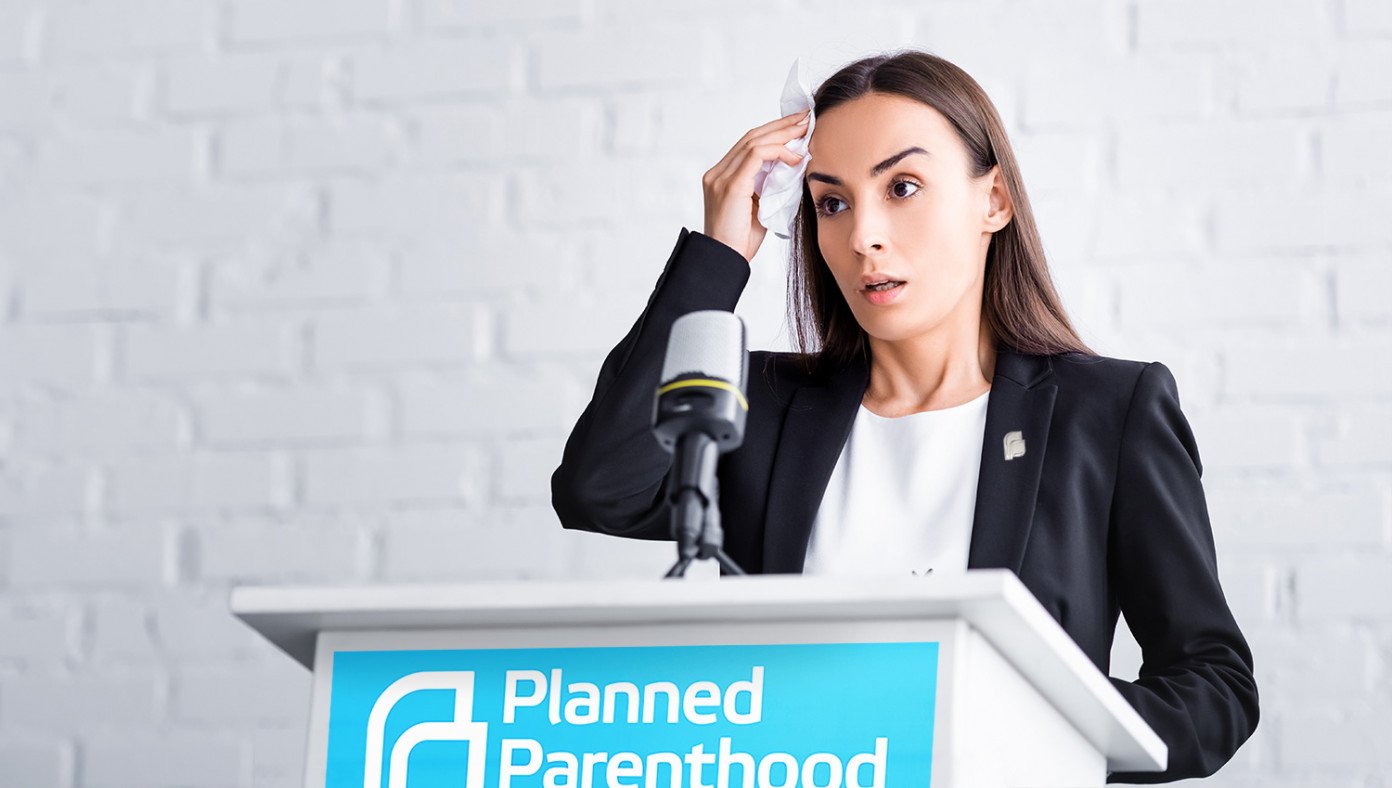 'I Think We've Found All The Institutions Founded By Racists And We Can Just Stop Looking For Them Now,' Says Planned Parenthood Spokesperson Nervously 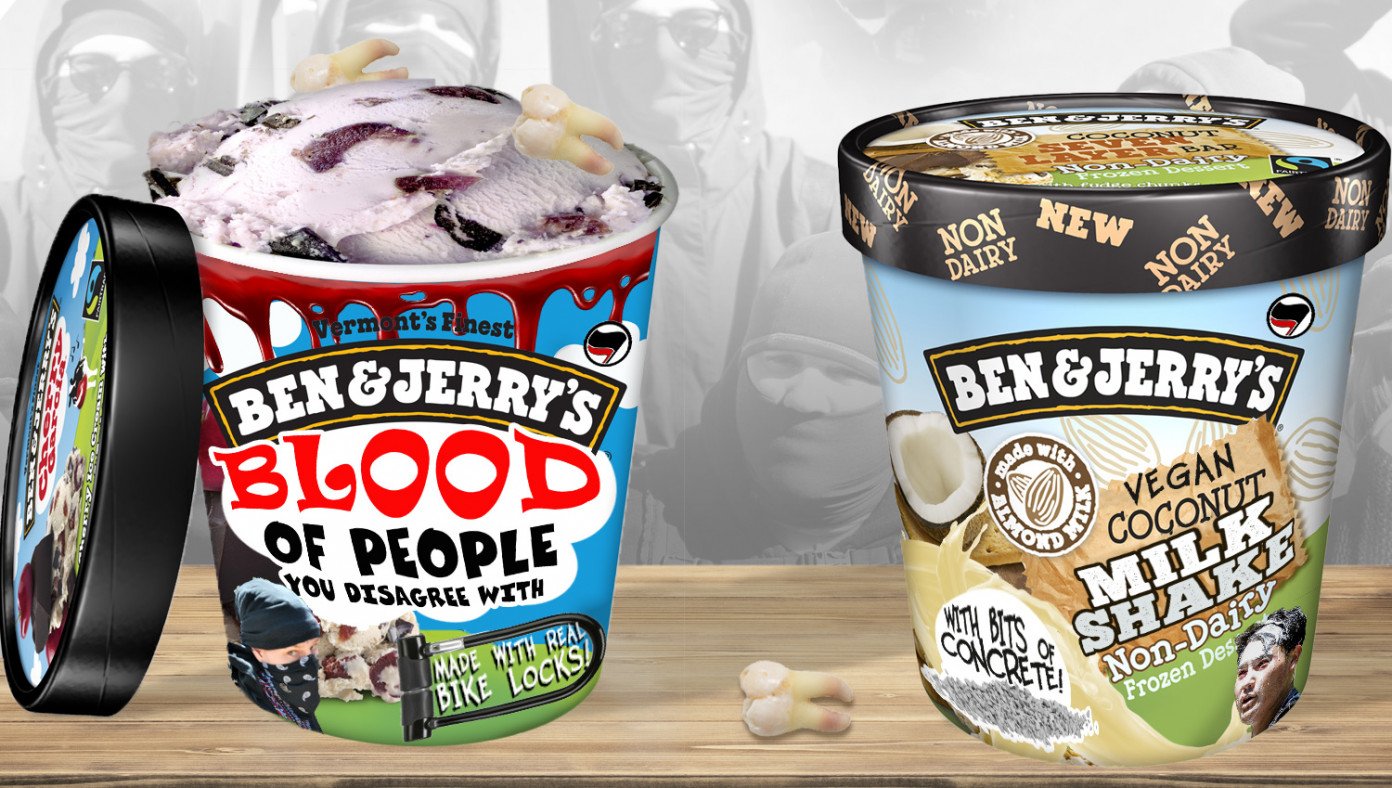 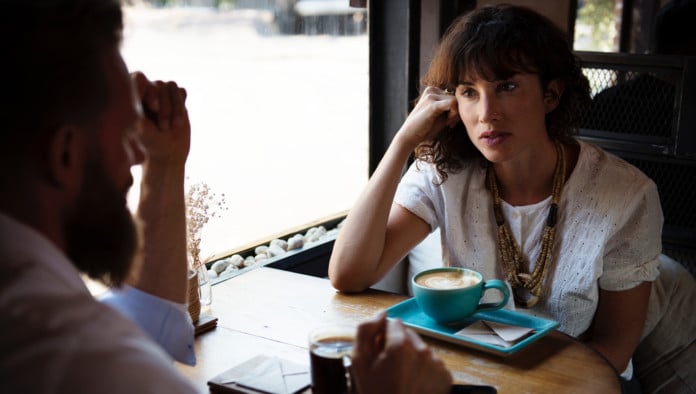 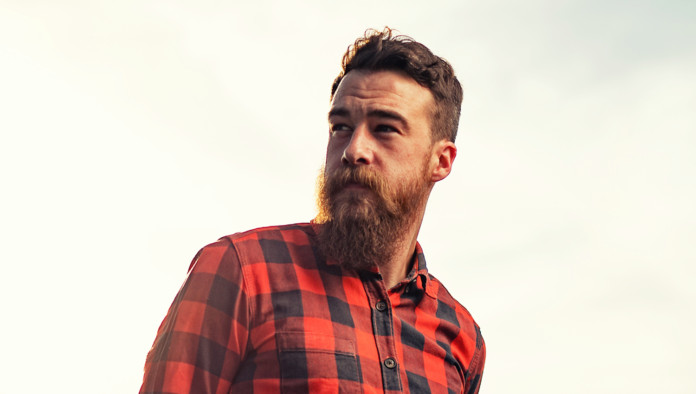 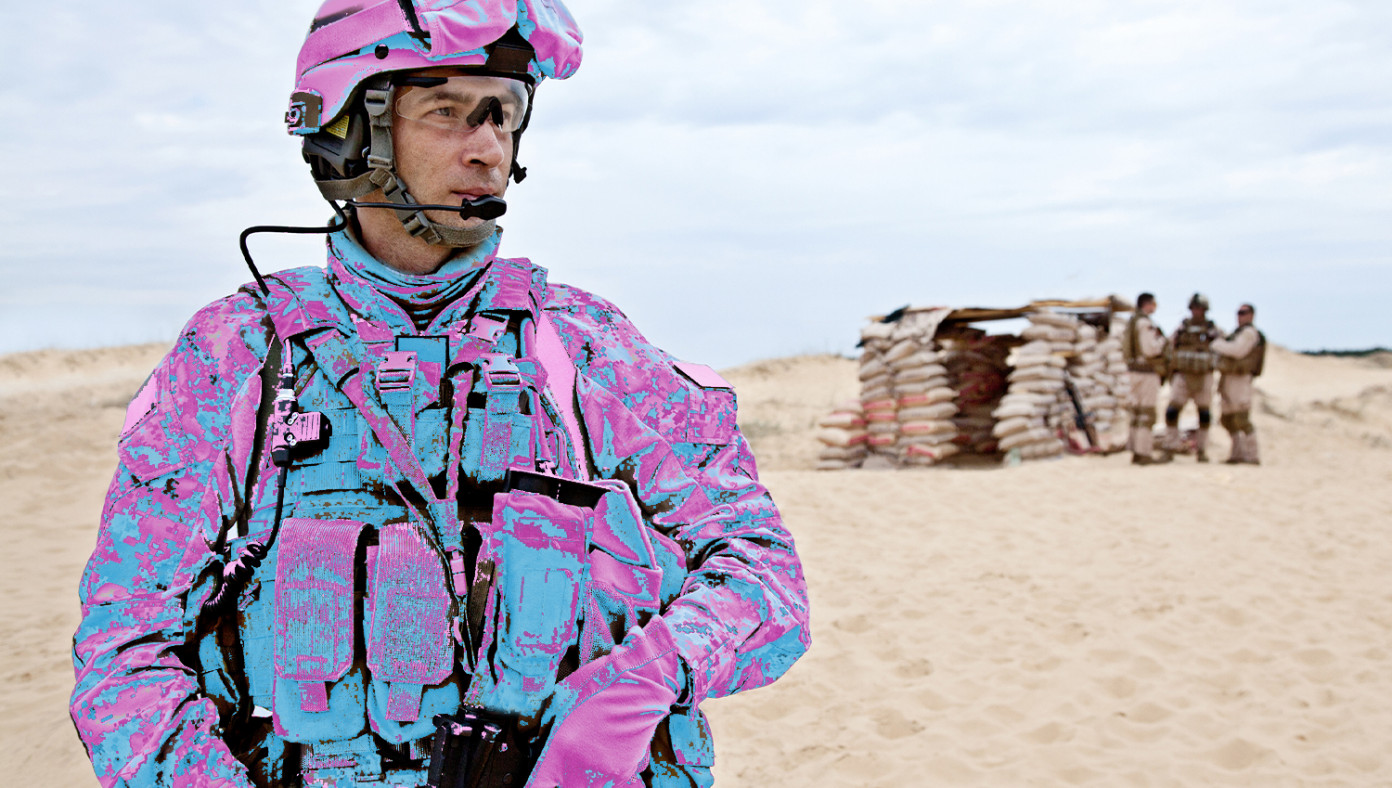 Powerful: Military To Allow Troops To Replace Camo With Colors Of Their Gender Identity Flag