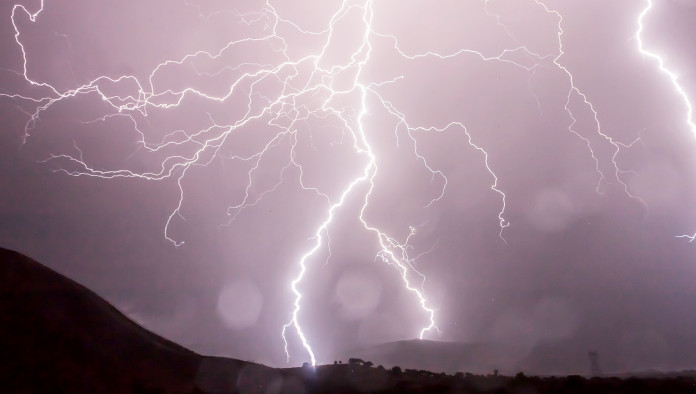 “Crazy idea—just hear me out,” the pastor said excitedly as the misguided idea began to take shape in his head. “What if we do a sermon series called ‘Cash Jesus Ousside, Howbow Dah?’ It’d be a real hit with the young people.”

But before the rest of the leadership team could shoot him down, God took care of it for them.

Though it was a clear, sunny day, the skies darkened in an instant, and several seconds later a powerful bolt of lightning came out of nowhere, rocketed down through the church’s roof, and instantly burned the pastor to a fried crisp, shocked members of the leadership team confirmed afterward. Nothing was left but ashes.

“It’s a terrible thing that happened to Pastor Jeb, but let’s be honest: it’s no worse than if we had gone through with the sermon series,” deacon Bob Ryder told reporters as fire investigators swarmed the church’s office building.

“Sometimes a deadly lightning bolt is God’s mercy in disguise,” he added. 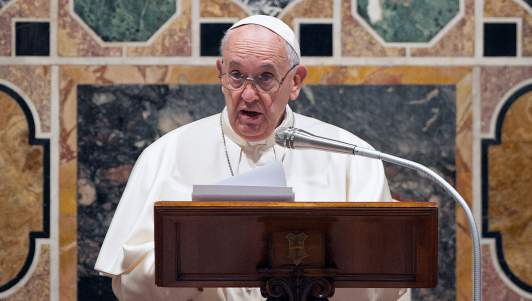 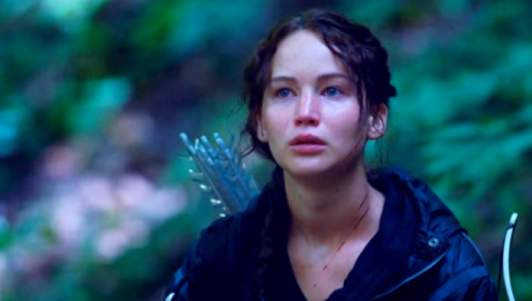 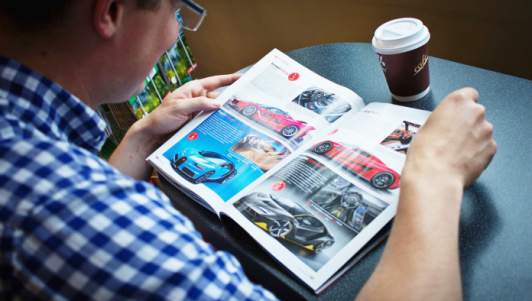 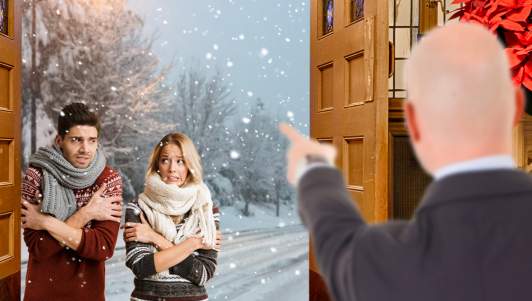